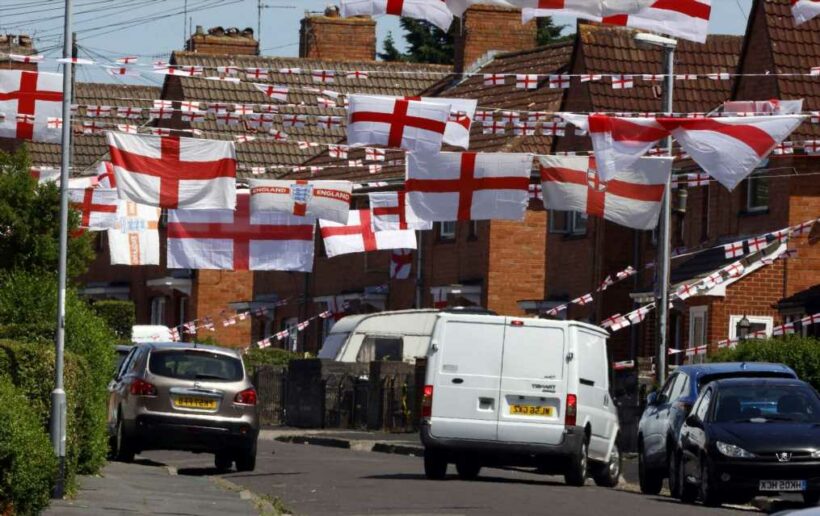 ORGANISERS of a massive street party after England’s historic semi-final win last night have been slapped with a whopping £10,000 fine.

Police have handed the top tier fine to the people who set up the celebrations after hundreds of people attended the illegal event. 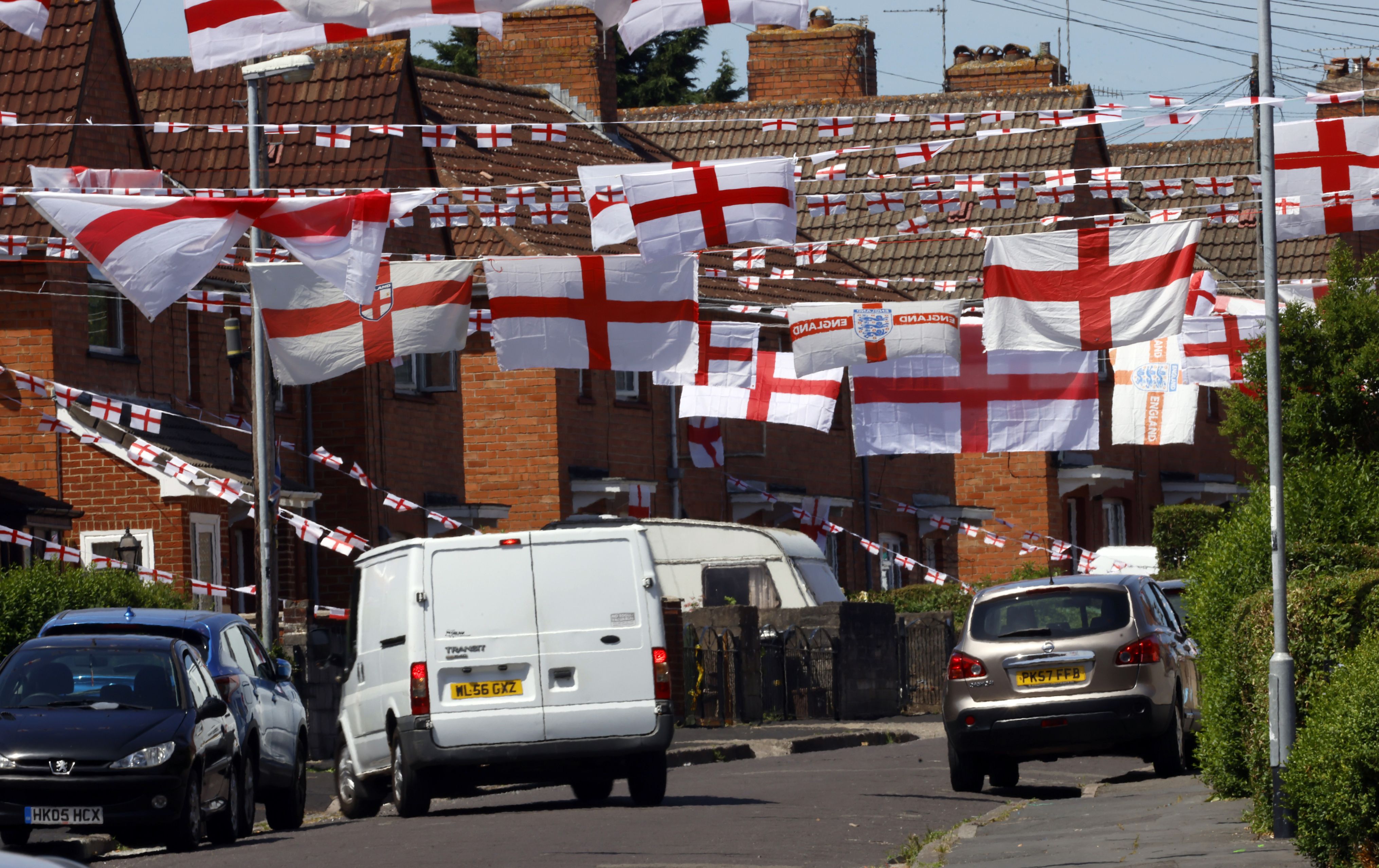 Avon and Somerset Police were called to the Gloucester Road area of Bristol after reports of loud music coming from two houses.

Officers discovered more than 200 people outside of the property who were also blocking the entire road.

On their arrival officers then went into one of the houses and issued the hefty fine to its occupants for breaching Covid rules.

Supt Mark Runacres said: "Officers accessed one of the properties and the occupants were issued with a £10,000 fixed penalty notice for breaching COVID-19 legislation and sound equipment was seized.

"Enquiries are ongoing to identify and issue an equivalent fixed penalty notice to those responsible for playing the loud music from the second property.

"It’s so positive to see the vast majority of people celebrating the incredible achievements of the England football team responsibly, but unlicensed music events cannot be tolerated. 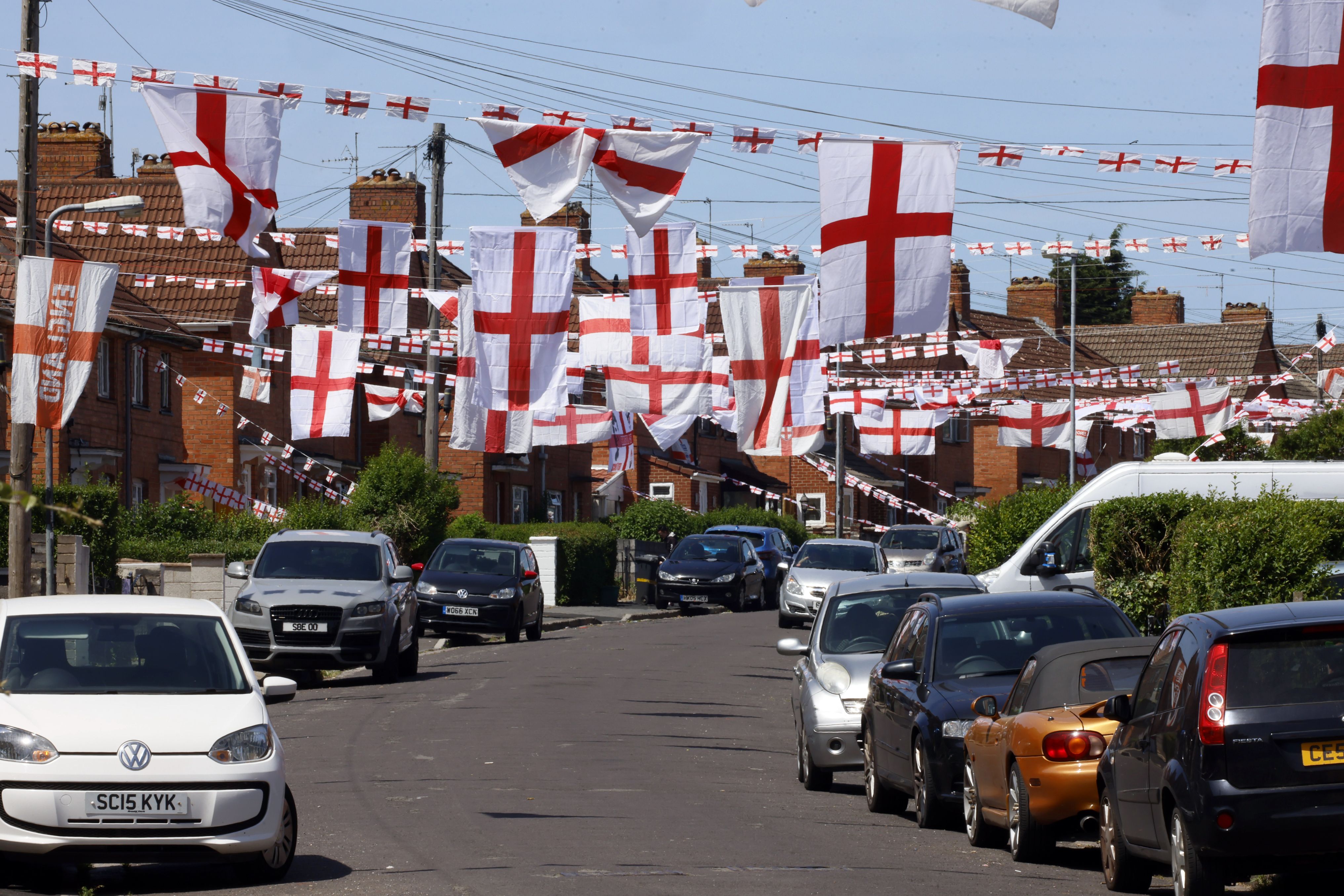 The police officer added that the parties had caused "significant disruption" to people living nearby and had "put public safety at risk".

Speaking ahead of Sunday's final, he added: "We have well-practised plans in place for the conclusion of the tournament this weekend, including high-visibility proactive patrols, to allow people to enjoy themselves but more importantly, to stay safe.

"We fully understand people’s desire to watch the Euro 2020 final with friends and family.

"Few people have been able to attend games or socialise and watch matches together over the past year and we’re not trying to stop people having fun.

"However, we would ask the public and businesses to make sure they continue to comply with legal restrictions around COVID-19 and follow the current health advice."

Elsewhere in Bristol during the celebrations, a 25-year-old man was arrested on suspicion of criminal damage after a car was damaged in Nelson Street.