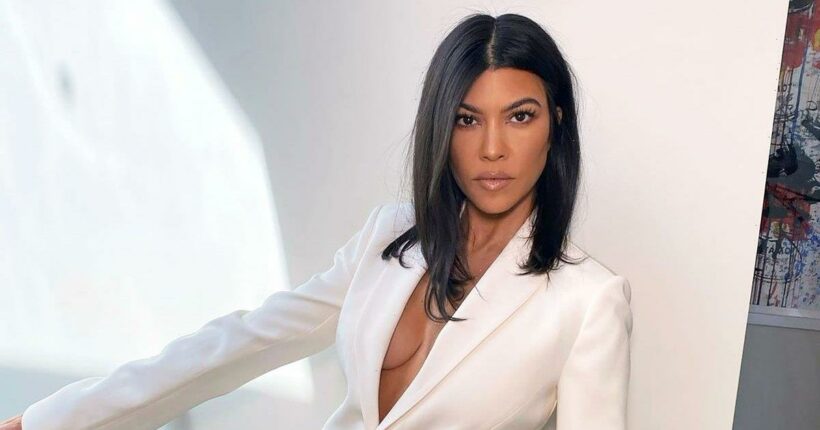 Filter-free. Kourtney Kardashian showed off her curves in a new bikini photo promoting a Poosh butt workout — and seemingly left her editing tools at home.

A Round Up of the Best Kardashian-Jenner Bikini Pictures

The Keeping Up With the Kardashians alum, 42, posted the photo to her Instagram Stories on Wednesday, July 7, with the caption, “Moves for a rounder butt.” The picture shows her from behind, walking in a tiny bikini bottom, bucket hat and red sandals. 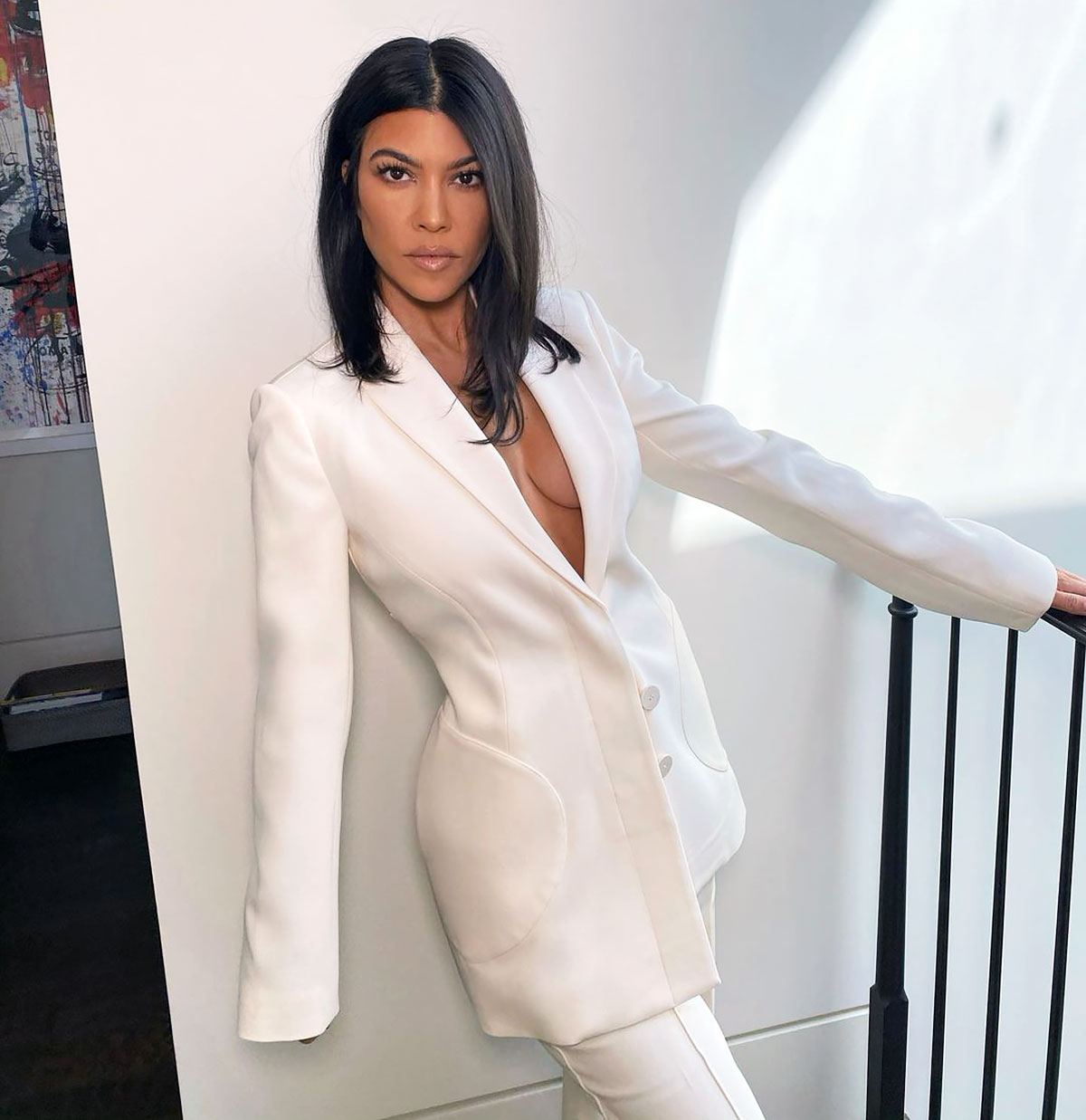 Fans loved that the Poosh founder’s cellulite was visible rather than smoothed out using a photo-editing app. “OK finally an unedited Kardashian,” one fan wrote in the comments after the photo was reposted on the official Poosh Instagram account. “It’s so good to see celebs with cellulite,” added another. “She is officially the most interesting to look at!!” quipped one follower, referencing the infamous season 15 fight in which Kim Kardashian said her older sister was “the least exciting to look at.”

In the accompanying Poosh blog post, Kourtney’s Pilates instructor, Jesse O’Hara, shared tips for getting a Kardashian-esque “rounder butt” at home. “As you know, Pilates has become one of Kourt’s favorite workouts over quarantine,” the post read. “She does a session every day outside at her home (some days she’ll even do two sessions). The exercise is great for toning, stretching, flexibility and sculpting a nice and round rear.” 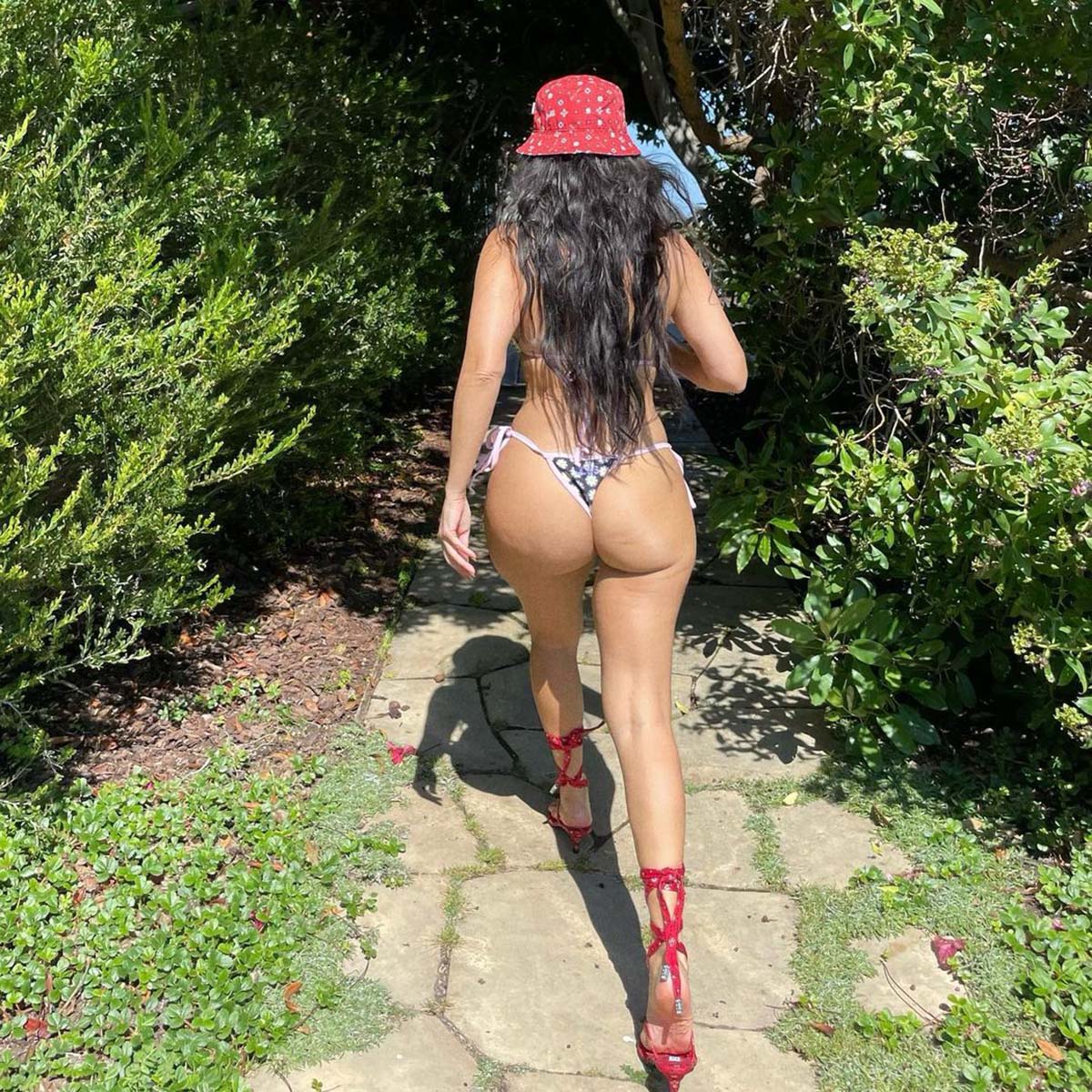 Earlier this year, Kourtney’s sister Khloé Kardashian was involved in a minor scandal after her own unedited bikini photo briefly appeared on the internet but then was deleted without a trace.

“The color edited photo was taken of Khloé during a private family gathering and posted to social media without permission by mistake by an assistant,” Tracy Romulus, chief marketing officer of Kim’s KKW Brands, said in a statement at the time. “Khloé looks beautiful but it is within the right of the copyright owner to not want an image not intended to be published taken down.”

A few days later, the Strong Looks Better Naked author responded to the controversy with a lengthy Instagram post and quick video in which she showed fans what her body looked like with without any filtering or editing.

“Hey guys, this is me and my body unretouched and unfiltered,” she wrote via Instagram in April. “The photo that was posted this week was beautiful. But as someone who has struggled with body image her whole life, when someone takes a photo of you that isn’t flattering in bad lighting or doesn’t capture your body the way it is after working so hard to get it to this point — and then shares it to the world — you should have every right to ask for it not to be shared — no matter who you are.”

Everything Khloe Kardashian Has Said About Her Ever-Changing Look

During the KUWTK reunion in June, the Revenge Body alum admitted that she felt less “secure” about herself since the show premiered in 2007.

“When the show first started, I was very secure, very secure,” she told host Andy Cohen. “And then during the first couple seasons, I became insecure because of the public opinions of myself. Then I had, I think, a good run of being secure, and then I think recently I’ve become now insecure again. So I guess it just goes, you know, up and down.”