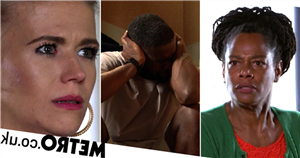 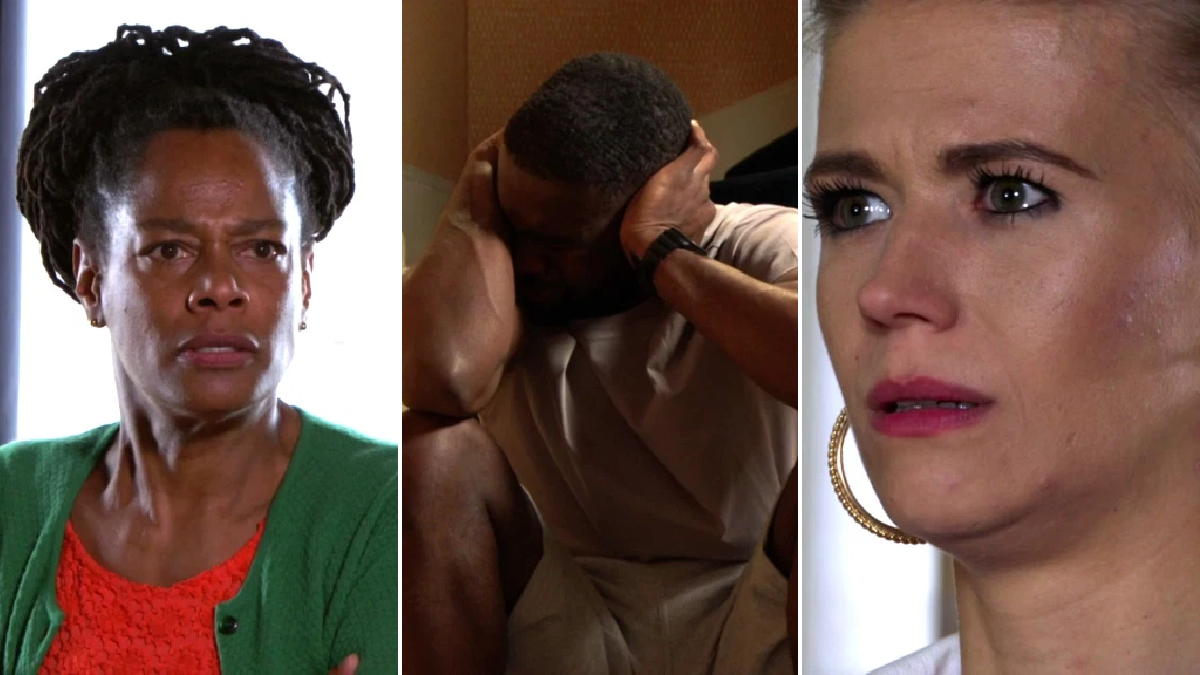 This week, things have grown in intensity for Isaac as his obsession over Johnny Allen and his brother Paul continued.

After trying and failing to prove his theory to Patrick (Rudolph Walker), Isaac left Walford to stay with a friend in and calm down.

Chatting to Jean (Gillian Wright), Lola was worrying hugely about Isaac, unsure on how to approach him at fear of saying the wrong thing.

Meanwhile, after Sheree called the school to tell them Isaac needed time off, he entered the lounge searching for something.

Patrick (Rudolph Walker) was curious, but when Isaac announced he was looking for Johnny Allen’s diaries, Patrick had the difficult job of telling his son he had returned them to Ruby’s (Louisa Lytton) house.

Later on, Lola helped Isaac and encouraged him to get some rest, but after, she was left horrified when Sheree blamed her for her son’s breakdown.

‘You did this!’ she shouted to a teary-eyed Lola.

Sheree told Lola that it’s her fault Isaac stopped taking his medication and shockingly ordered her to leave.

In the evening, Sheree and Patrick were talking, convinced they’d help Isaac get through the next few weeks, but viewers saw the teacher on the stairs in a paranoid, shaking state.

We know things are about to get even darker for Isaac as he is set to put young Lily and Arthur in danger soon, but can anyone help him?