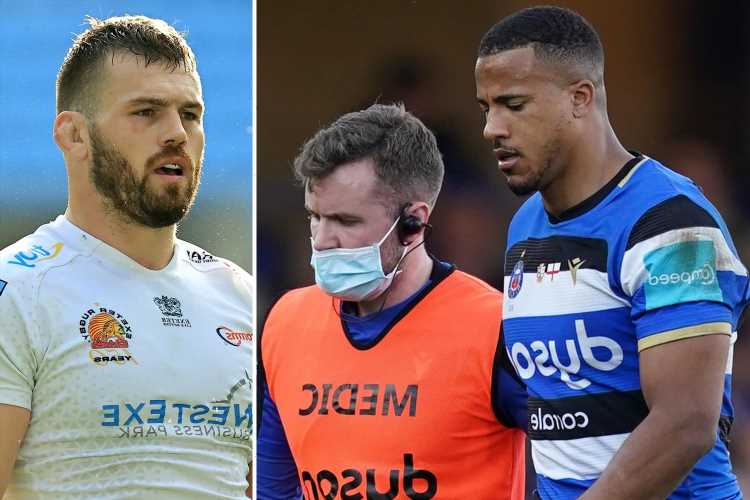 ANTHONY WATSON and Luke Cowan-Dickie are out of England's autumn Tests in a double injury blow.

And Bath and Lions winger Watson is sweating on being out for the rest of the season after damaging knee ligaments. 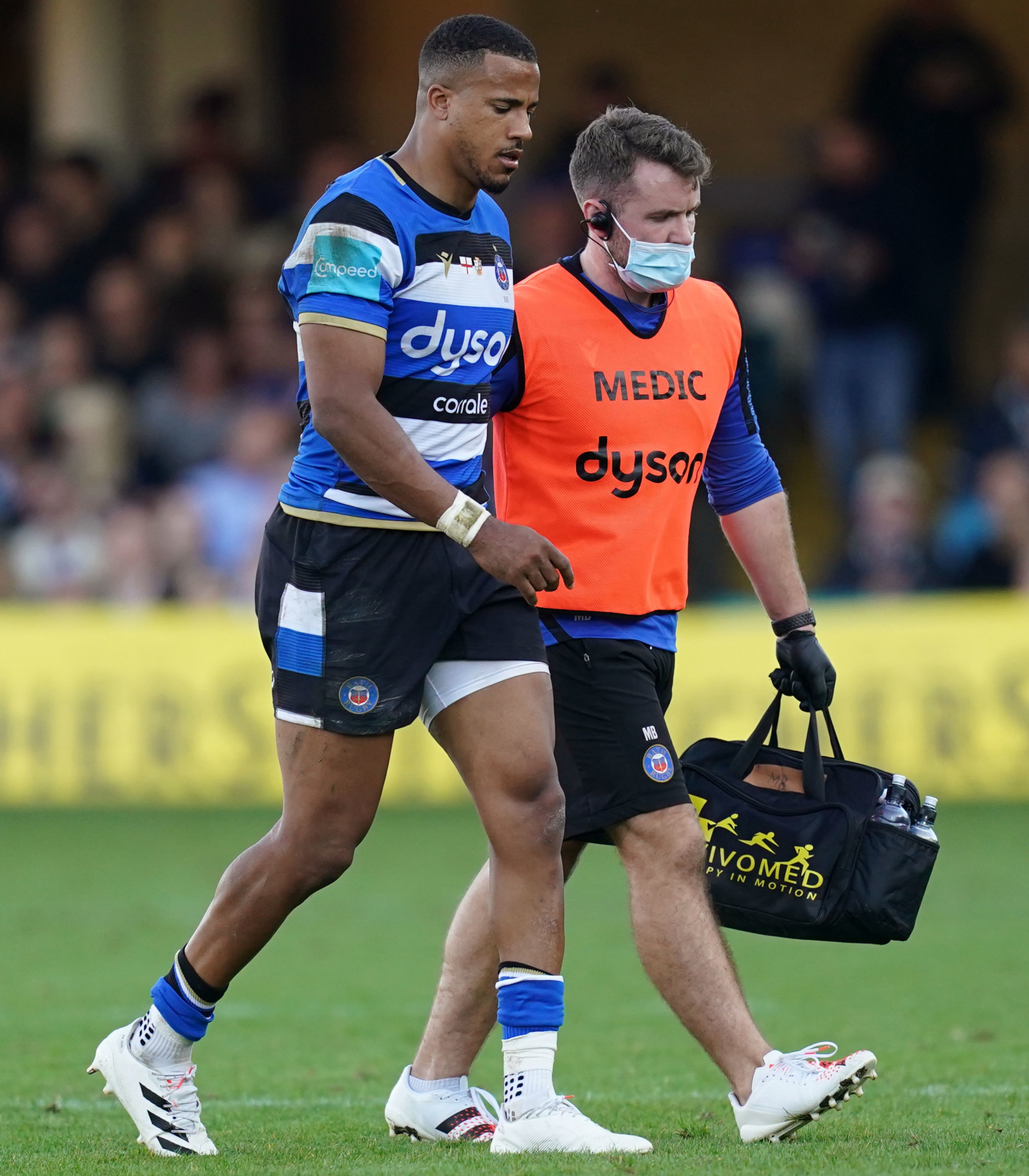 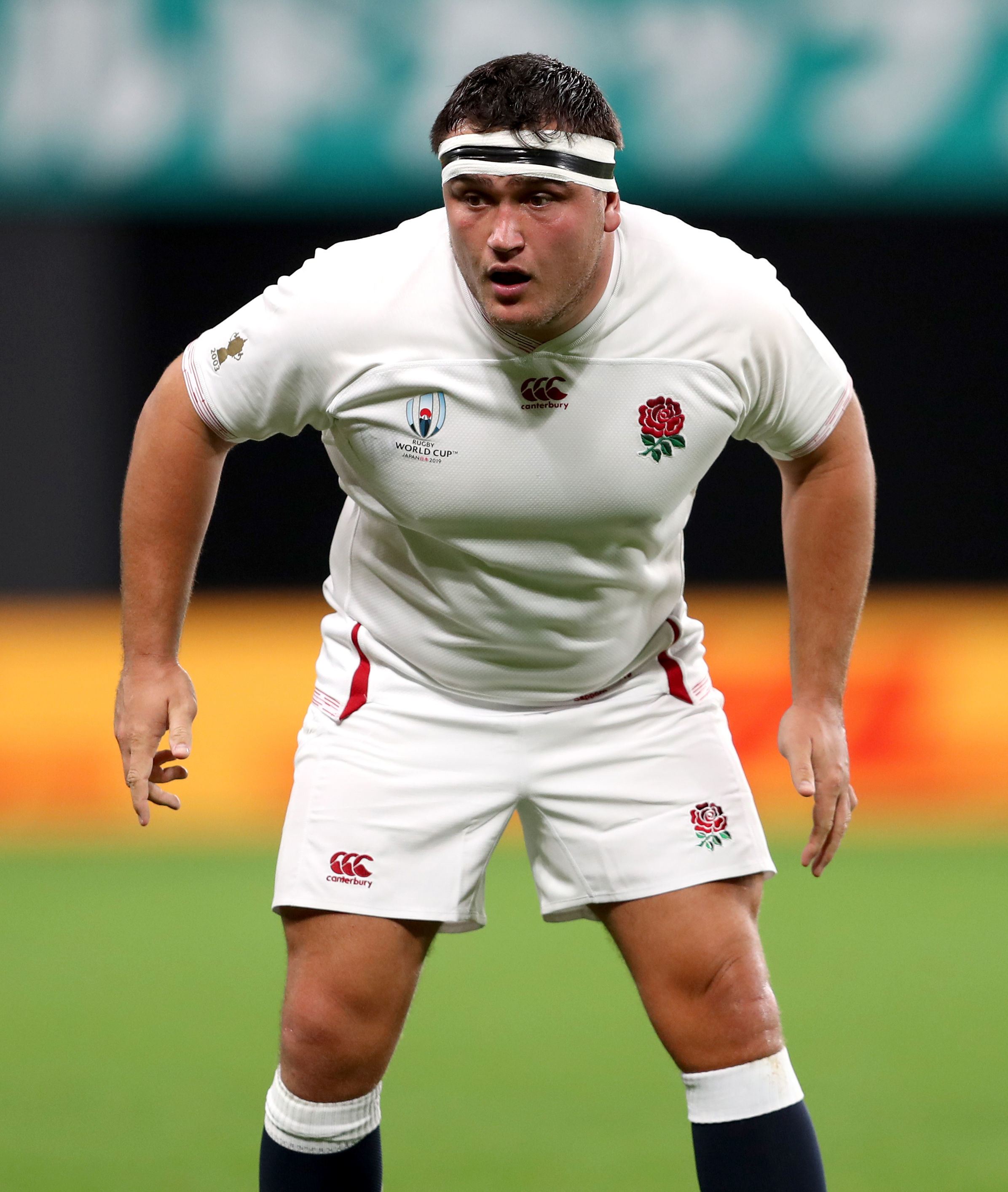 After scans showed he had ruptured his ACL the 27-year-old is being sent to a specialist for a second and final opinion.

It is a huge blow for club and country after Watson missed big chunks of previous seasons with two achilles tears and broken jaw.

“He is a remarkable athlete who will put as much work into his rehabilitation as he does into his on-field performance.

"We know Anthony will come back stronger from this and we will support him every step of the way.”

Winger Watson has been replaced by centre Joe Marchant and Cowan-Dickie by Jamie George.

George's England exile lasted less then 24 hours after his rival was seen by doctors.

It is expected the Cornishman will be out for at least two months.

And an Exeter Chiefs statement said: "Luke Cowan-Dickie will take no part in England Autumn internationals after he sustained a significant ankle injury in Saturday's Gallagher Premiership win over Wasps.

"The 28-year-old was one of four Chiefs named by Eddie Jones in his 34-man squad on Monday.

"However, following medical assessment in the past 24 hours, the decision has been made to withdraw the all-action hooker, who has won 31 Test caps for his country.

"No timescale has been put on how long Cowan-Dickie will be out of action."