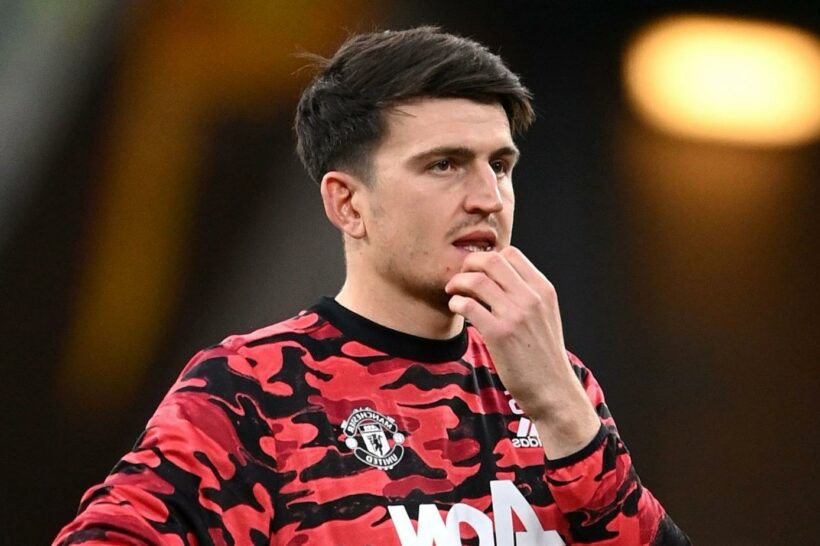 HARRY MAGUIRE is reportedly confident of featuring in England's Euro 2020 kick-off against Croatia.

The Three Lions face their Group D rivals in just over two weeks' time and are sweating on the fitness of their star centre-back. 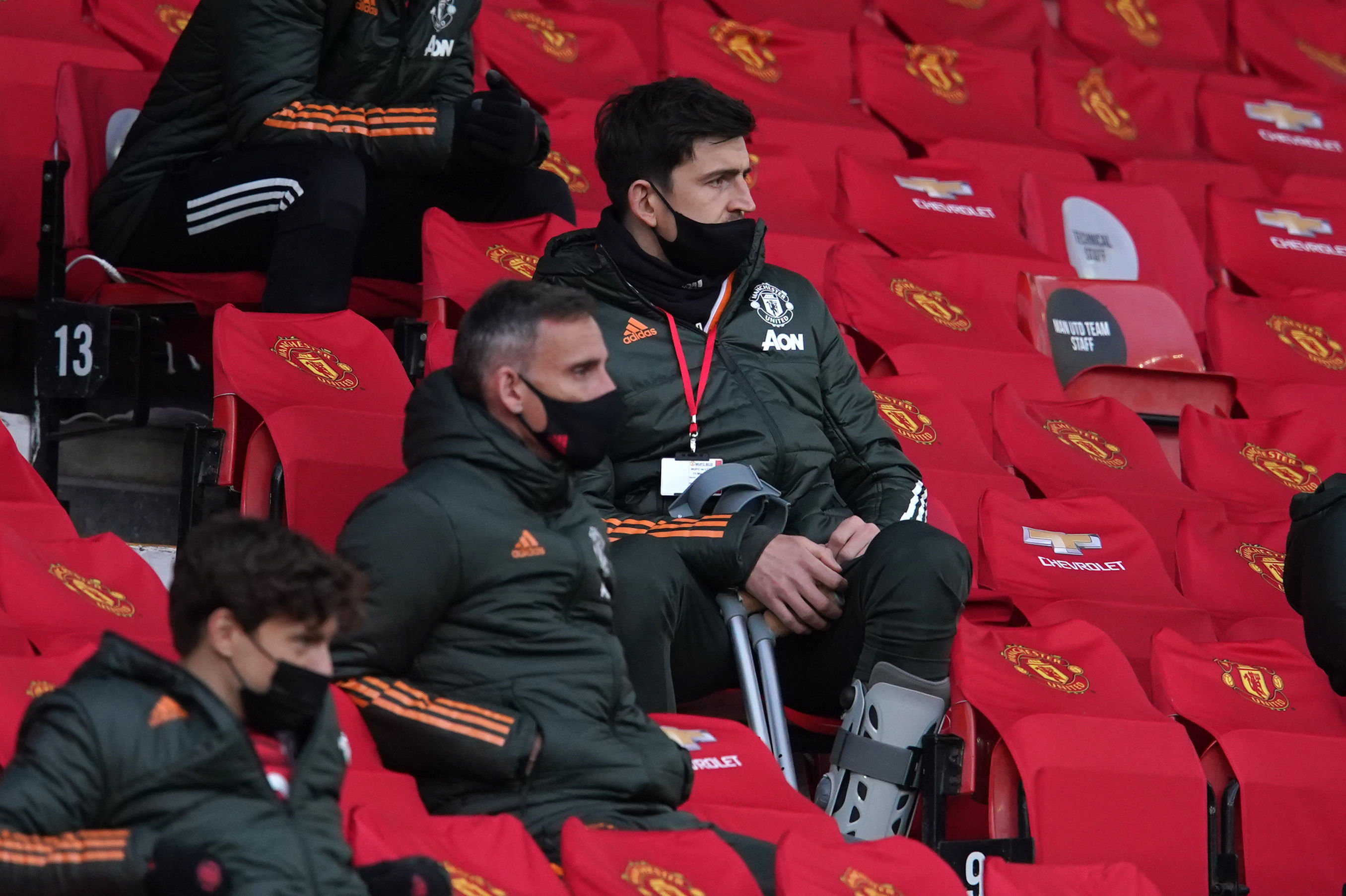 The 28-year-old had been ever-present for Manchester United in the Premier League until he suffered ankle ligament damage against Aston Villa – ruling him out of the run-in.

The Red Devils' form crumbled in his absence and he watched from the stands as his team lost Wednesday's Europa League final.

Following the defeat in Gdansk, United have increased their communication with the England setup and national team staff checked in with Maguire on Friday.

According to the Mail, his progress is looking good and there is confidence that he will be fit for June 13.

United are reportedly set to meet Maguire again on Monday for a fresh check-up, with the results once again beamed to Gareth Southgate's physios.

The England boss had voiced his concerns when naming his preliminary Euros squad that the club had kept the defender's condition a secret.

He said before the Europa League final: “At this moment in time, Harry might play tomorrow or he might be out for two months I just don’t know.

“We had an initial assessment, which was positive in terms of the tournament, but there was always a little bit more swelling and further investigation needed.

“Of course when you’ve got a European final and information for the opposition is so tight and things do leak I understand why clubs want to keep their cards close to their chest.

“It’s made it a little bit more difficult for us but I don’t have a problem with Manchester United at all, I totally understand it.”

Southgate has until June 1 to whittle down his 33-man squad, which includes Everton's Ben Godfrey and Brighton's Ben White in case Maguire does not recover in time.