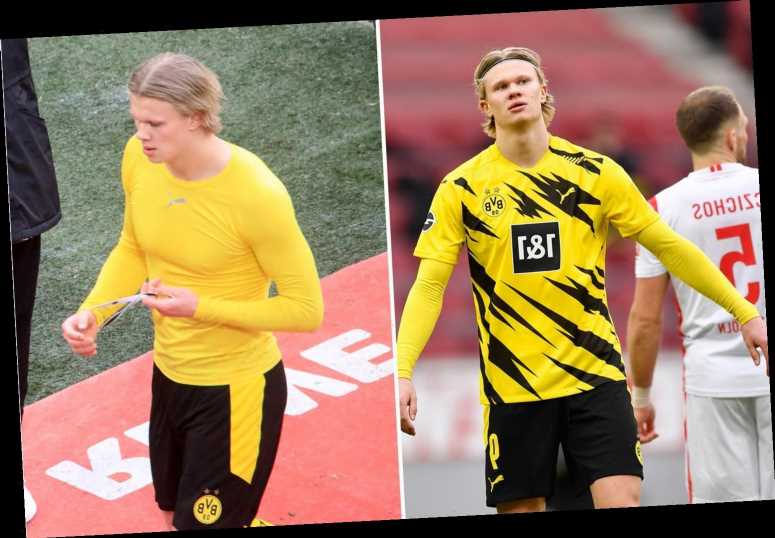 ERLING HAALAND has apologised for storming off the pitch after Borussia Dortmund’s disappointing draw at Cologne.

But the Norwegian ace admits he was ‘pretty p***ed off’ after the result left Dortmund battling to stay in the Champions League race. 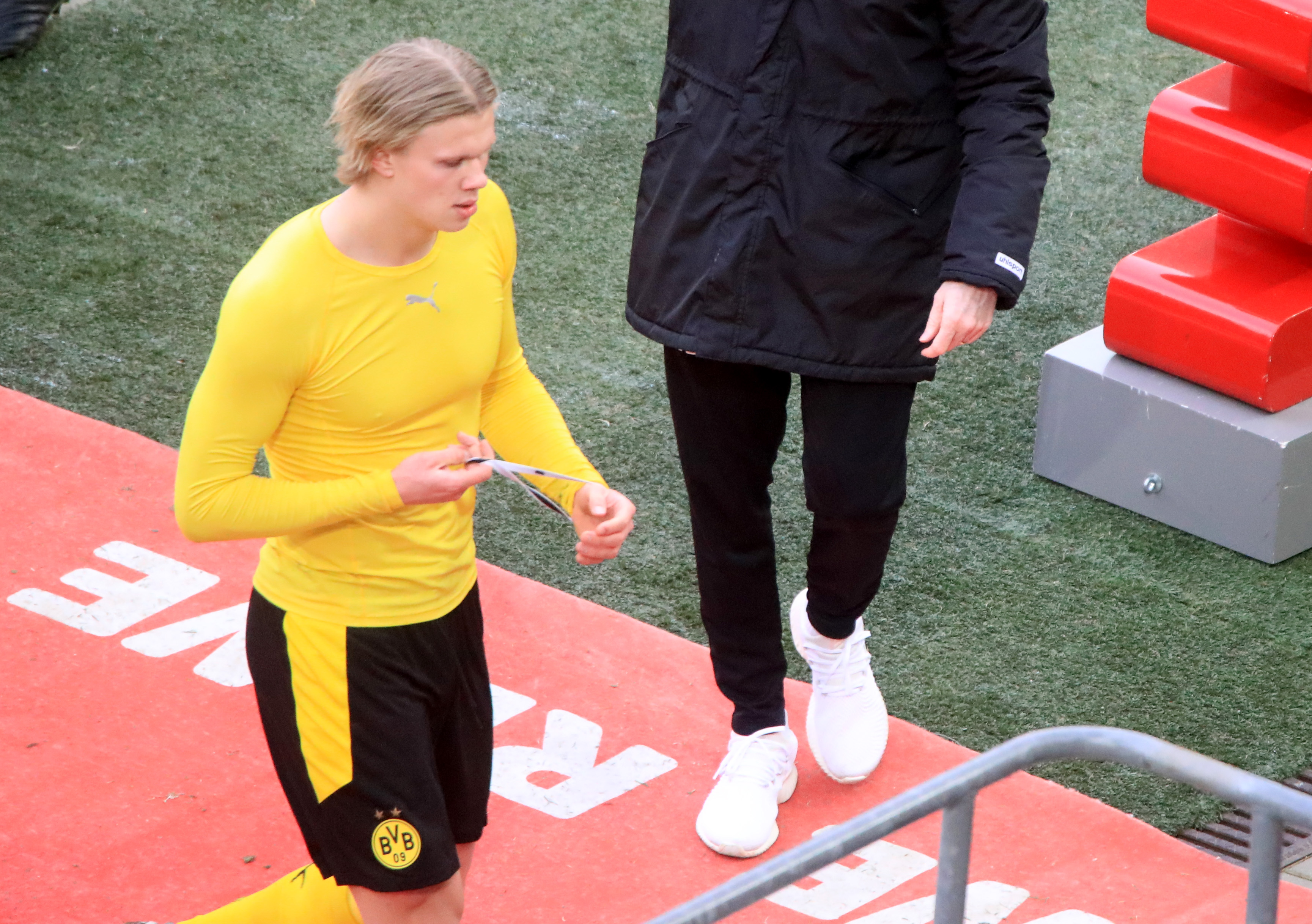 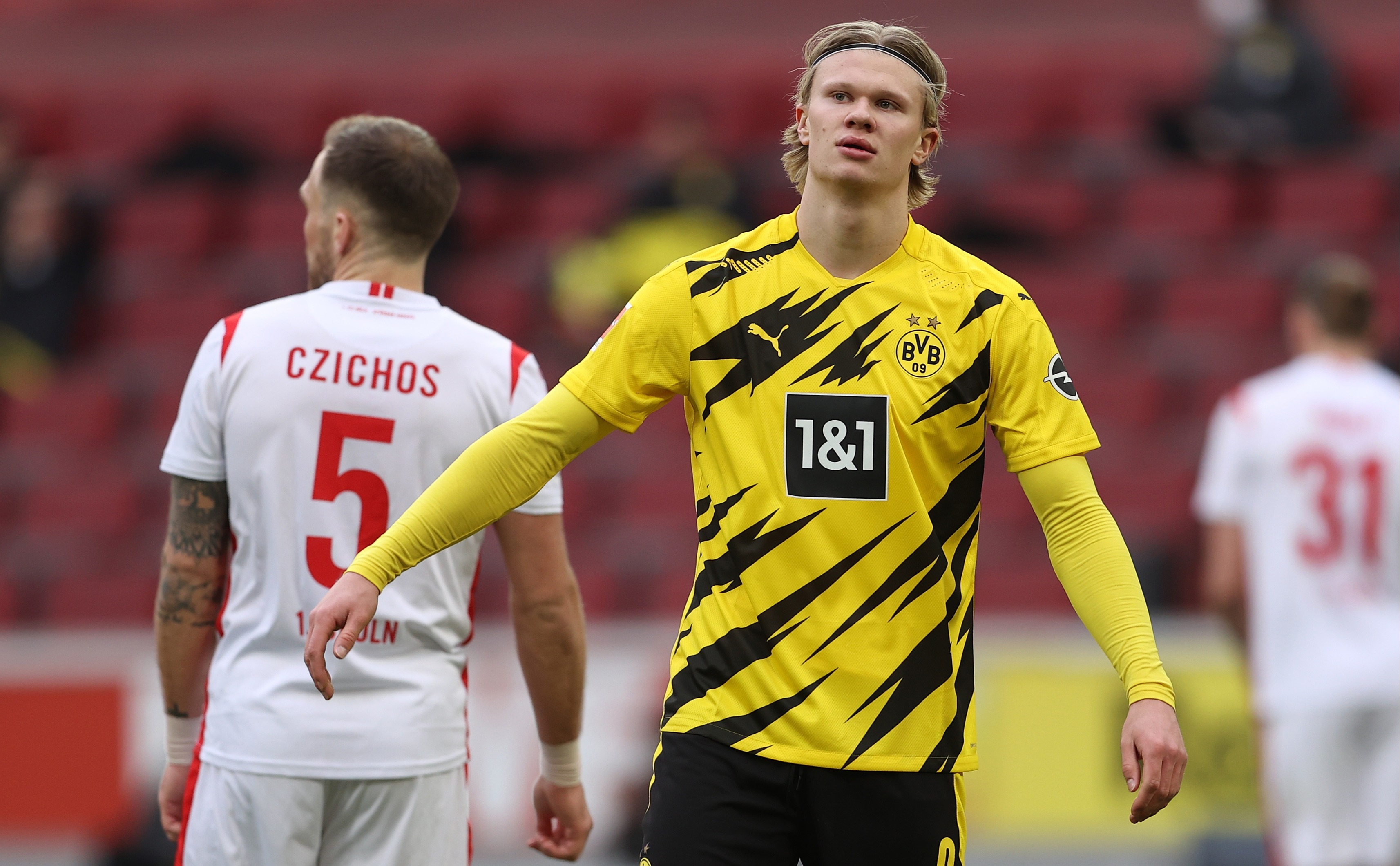 Haaland was his team’s saviour on Saturday as his 90th minute strike rescued a point away from home.

It was the 20-year-old’s second goal of the game, having put Dortmund ahead after just three minutes.

But the Champions League quarter-finalists struggled to make an impression against a relegation-battling Cologne side, who had been 2-1 up going into the final minutes thanks to efforts from Ondrej Duda and Ismail Jakobs.

And his frustration spilled over at the final whistle as he threw his shirt to the ground before marching straight down the tunnel.

Haaland has now apologised for his actions after going on international duty with Norway.

But the striker insists he acted in the heat of the moment, as he was ‘so p***ed’ with Dortmund dropping more crucial points.

Haaland explained: “I was pretty p***ed. I had a slightly wrong reaction… I’m sorry for that.

“But I could not control myself then, because I was so p***ed.”

Regardless of their fate in the Champions League race, Dortmund will likely struggle to hold on to Haaland this summer.

The former Molde and RB Salzburg star has hit an incredible 33 strikes in just 31 games this term.

Combined with the 16 he scored last term after joining in January 2020, Haaland has 49 goals in 49 games for Dortmund.

European giants including Chelsea, Manchester City, United and Real Madrid have all been linked with record moves.