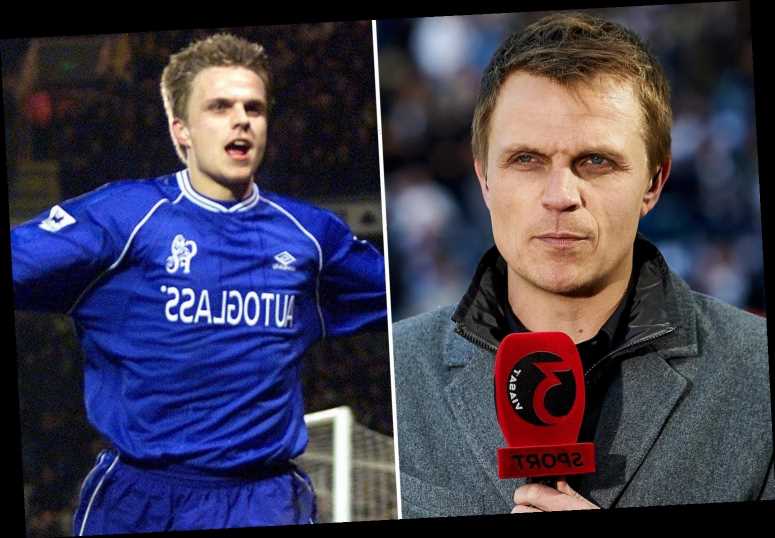 FORMER Chelsea star Jesper Gronkjaer has opened up on his four-year battle with depression and stress.

The Denmark winger made 119 Blues appearances, scoring 11 goals, following a £7.8million move from Ajax in 2000. 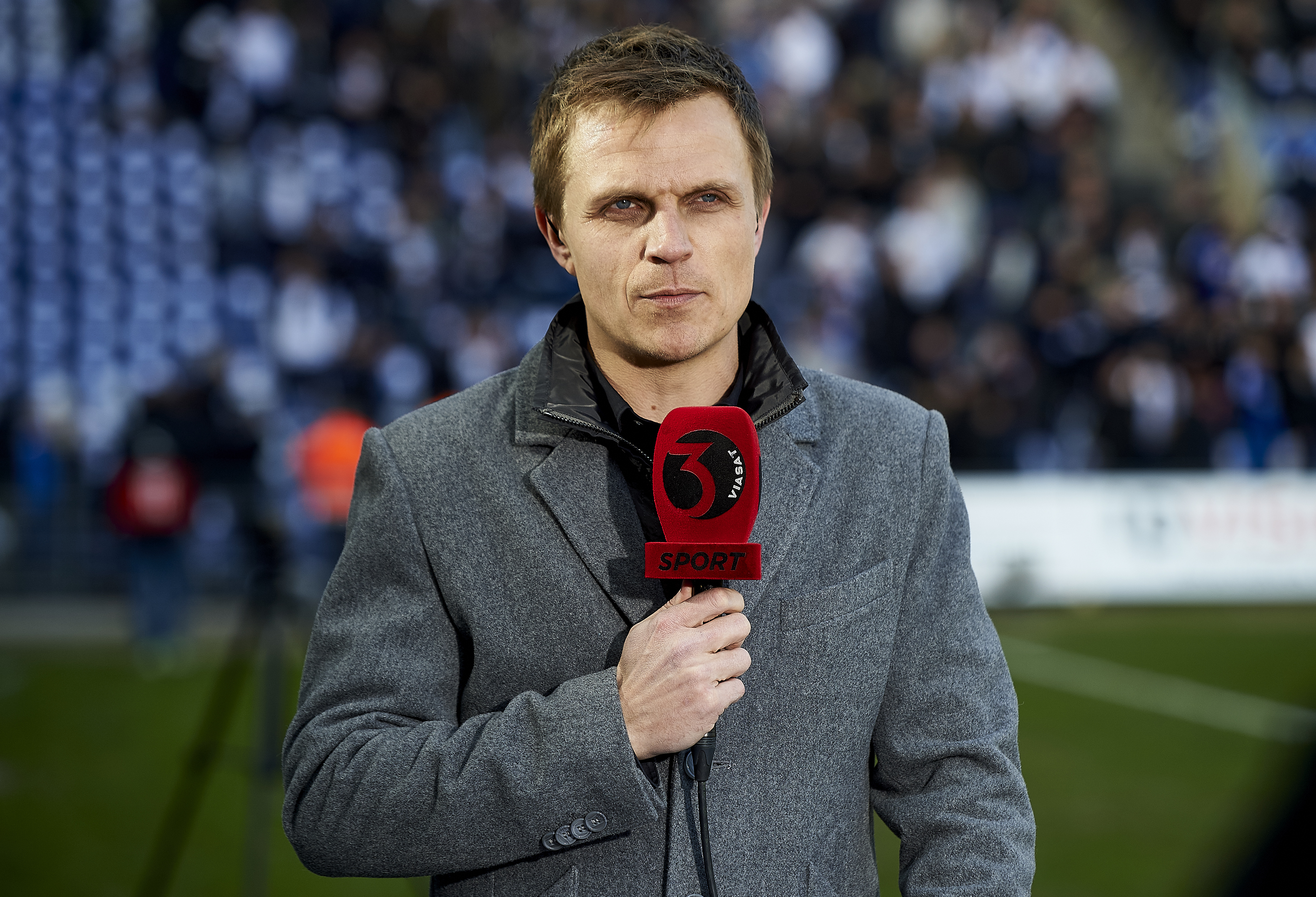 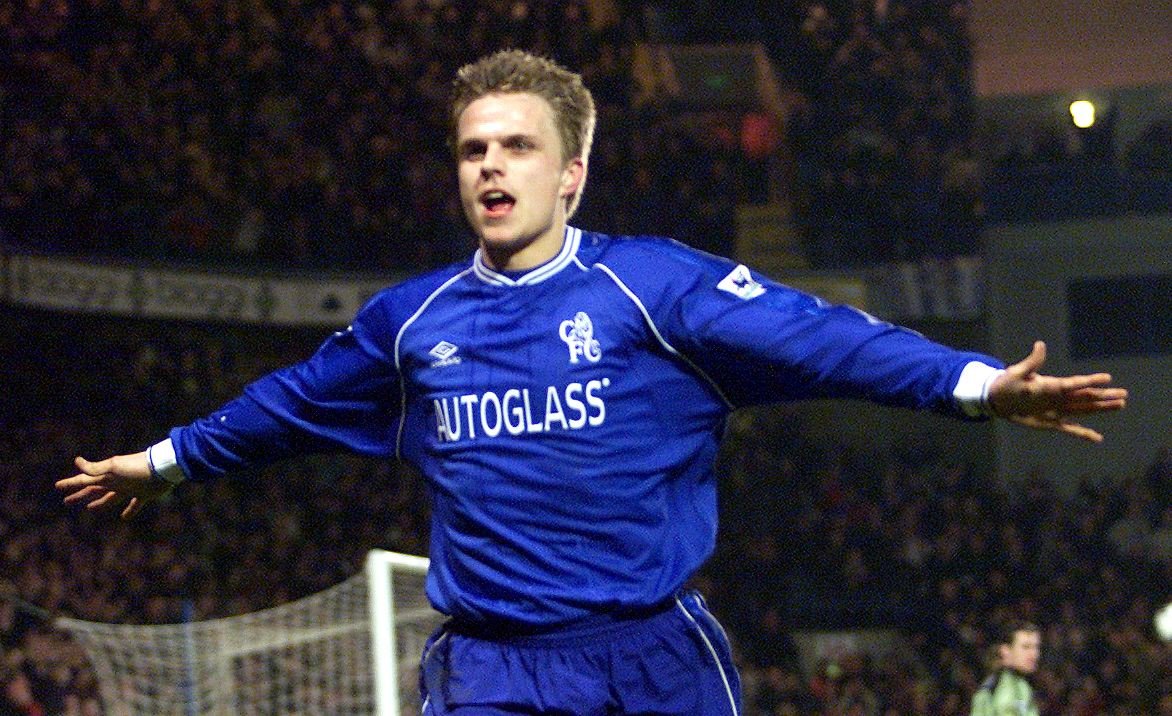 He left in 2004 to spend a year with Birmingham City, and played for Atletico Madrid, Stuttgart and Copenhagen before retiring in 2011.

Gronkjaer has since worked as a pundit for Danish TV. However he was diagnosed with depression in 2017, and spent over nine months off sick.

The 80-cap international has now revealed he has finally come off his medication.

Gronkjaer posted a picture of his Escitalopram anti-depressant tablets on Twitter.

"You were a good support, despite all your side effects, as the stress and depression rumbled away.

"Although it was never a goal to let you out of my life, I think it is the right time. #depression #stress #burnout."

Escitalopram is a powerful drug used to treat anxiety, obsessive compulsive disorder or panic attacks as well as depression.

Gronkjaer previously spoke of his torment in a 2019 Danish TV interview.

He said: "I didn't realise I was about to drive over the edge. I got sick with severe stress and burnout.

"I got extreme headaches, and would stare at the wall. I couldn't listen to music or watch TV.

"I had rashes and lost hair, had disturbed vision and was in so much pain.

"I had to make a clean break with all the work I was part of."