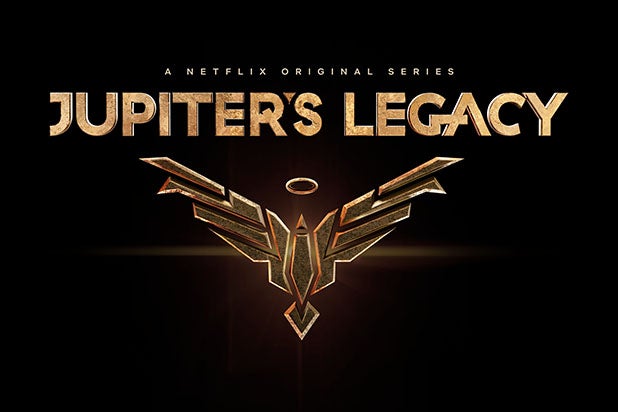 Based on the series of graphic novels by Millar and Frank Quitely, the eight-episode adaptation centers on the second generation of superheroes, who “struggle to live up to their parents’ legendary public reputations — and exacting personal standards.”

Duhamel stars as Sheldon Sampson, a.k.a. The Utopian, the leader of the first generation of heroes who, according to the trailer, has been on the job for nearly a century and only has a terrible relationship with his kids to show for it.

All eight episodes will debut on Netflix on Friday, May 7. Watch the trailer above or click here.