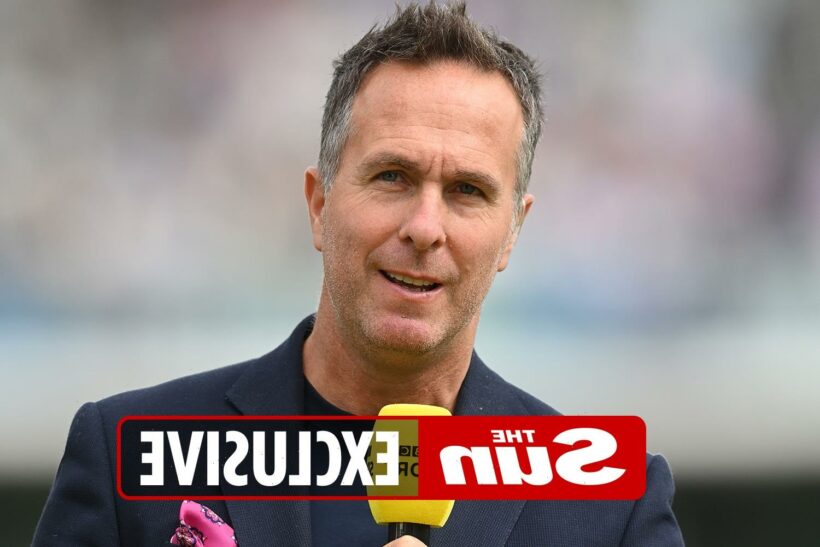 MICHAEL Vaughan has been removed from sponsor Charles Tyrwhitt’s website amid the cricket race row storm.

The ex-England captain was a part of the shirtmaker’s A Tailored Life campaign, which sees the firm’s founder Nick Wheeler interview sportsmen and business leaders. 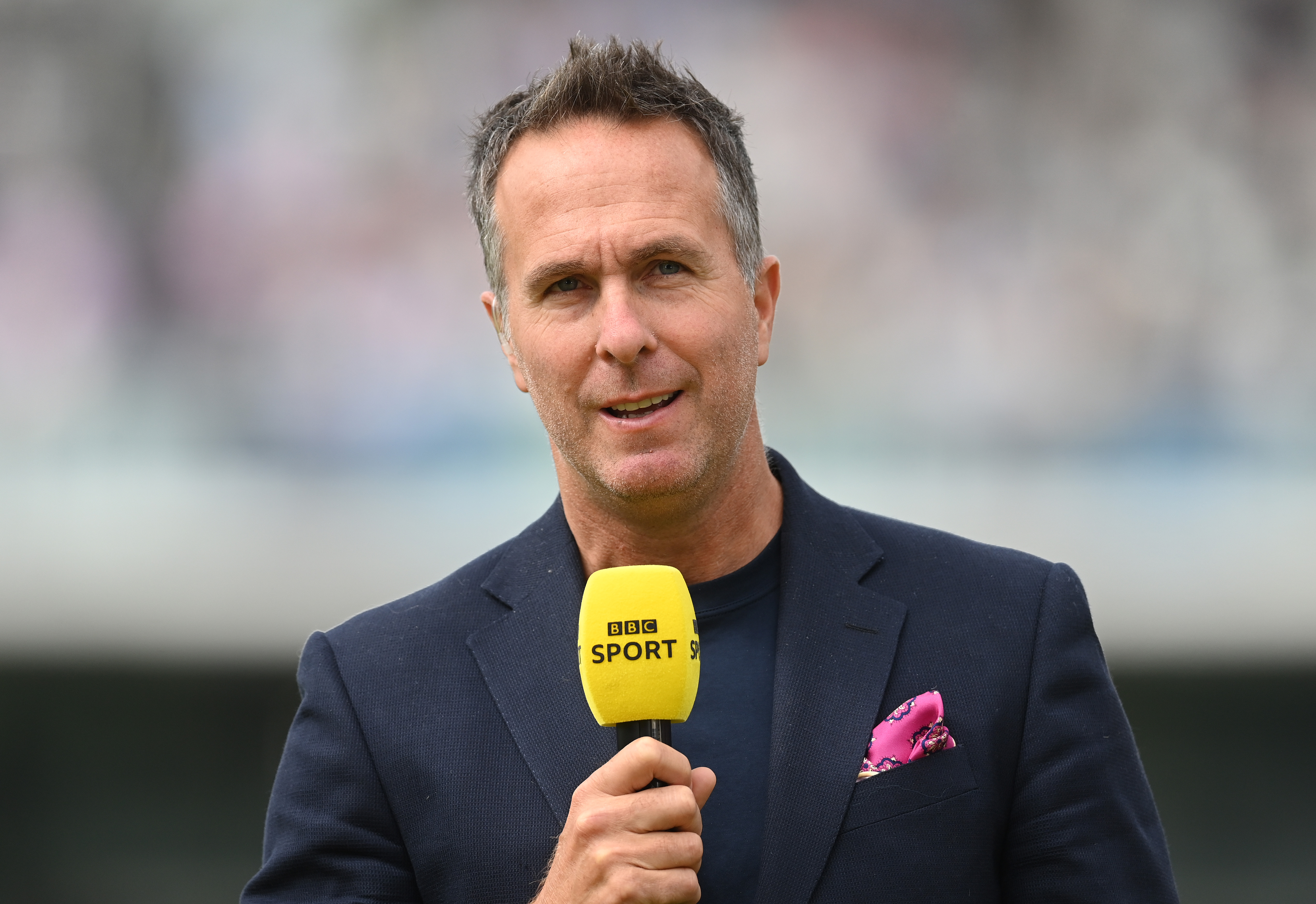 The firm’s website previously featured dozens of snaps of the cricketer, 47, in its clothes, which have been taken down.

His images have also been removed from the window of the flagship London store.

The cricketer was this week dropped from the BBC’s Ashes coverage after he was named in a report into allegations of racist abuse within cricket.

Ex-Yorkshire player Azeem Rafiq claimed Vaughan said "there are too many of you lot”, during a 2009 game.

Vaughan has denied saying it.