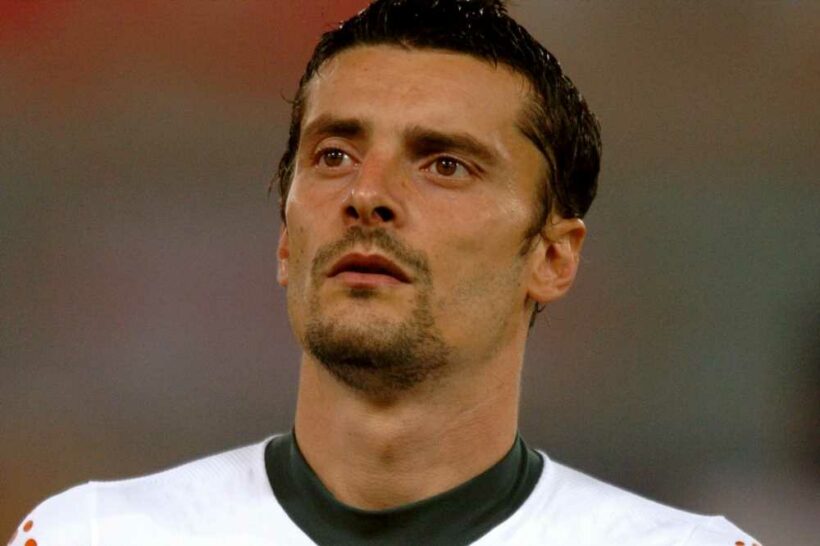 SERIE A legend Luigi Sartor has been arrested for allegedly growing 106 marijuana plants in an abandoned farmhouse.

Sartor played for Juventus, Inter Milan, Roma and Parma during a successful career in which he also represented Italy. 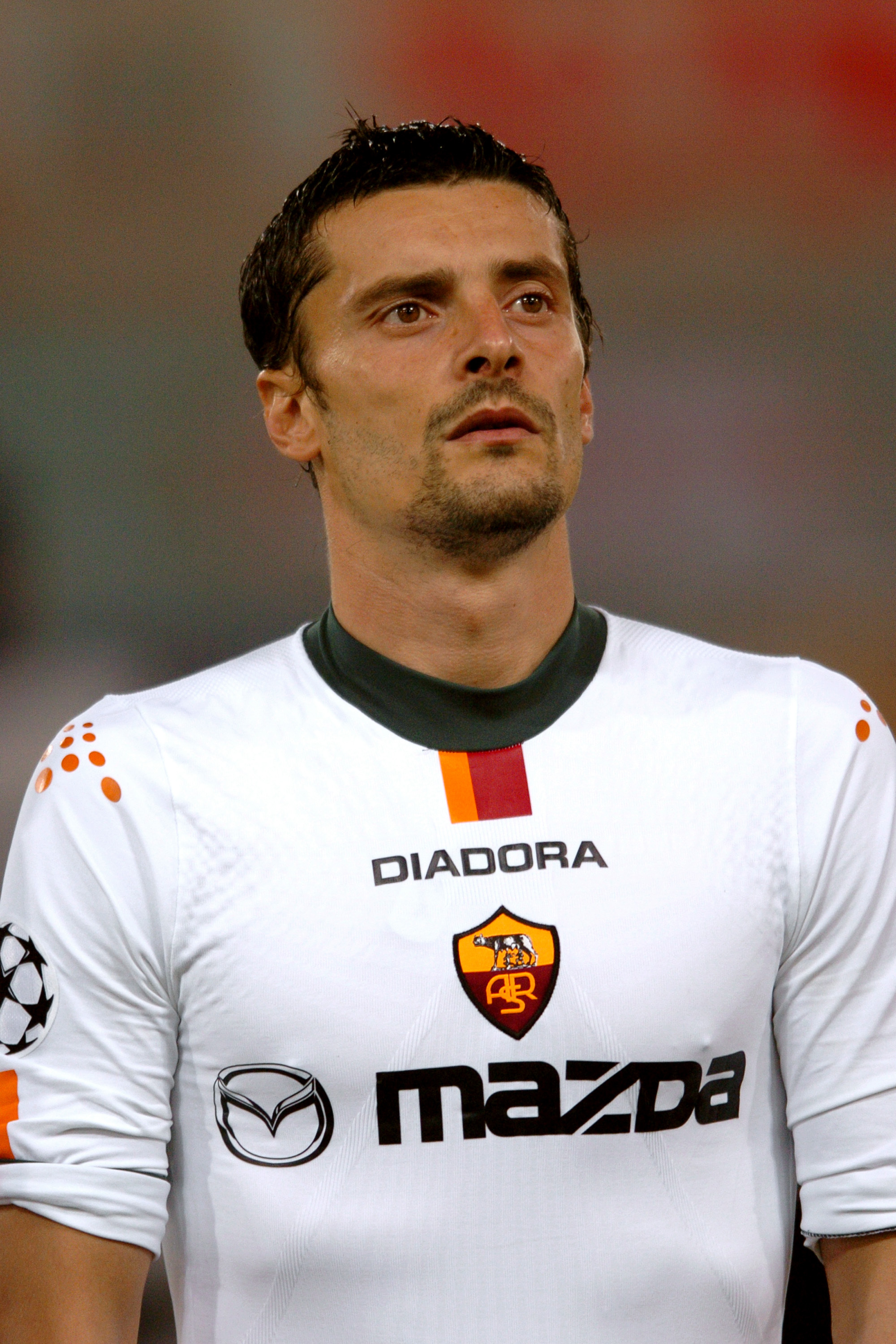 But now the 46-year-old is seemingly in trouble with the law.

Gazetta Di Parma is reporting that Sartor and 'an accomplice' were arrested 'for growing marijuana in a remote cottage in Lesignano Palmia'.

The building was uninhabited, except for electricity and LED lamps that were helping the plants grow.

There were 106 plants of various sizes 'with lamps, fans, fertiliser packages'.

It is believed when dried, there would be around two kilograms of marijuana produced.

Police became suspicious when there was an application put in to DOUBLE the electricity supply to the property.

Hidden cameras were installed in the area to find out what was going on.

Sartor remained silent after appearing in front of a judge and has been placed under house arrest. 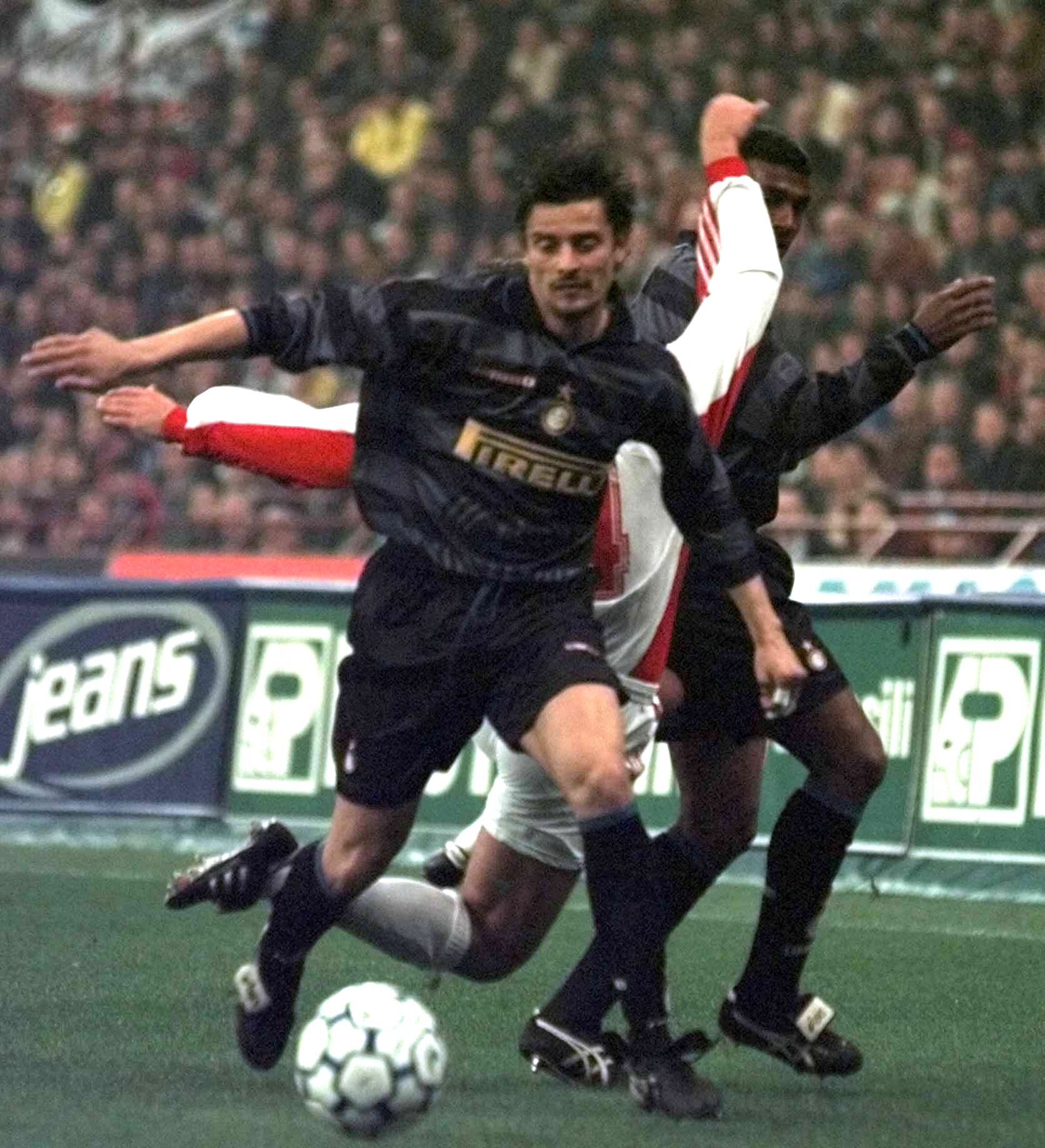 The Treviso-born ace is a three-time Uefa Cup winner, and also a record breaker.

He is the only player to win that competition in two consecutive years with two different teams after his success with Inter in 1998 and Parma in 1999.

Sartor retired in 2009 after a 17-year career that began at Juventus and ended at Ternana.