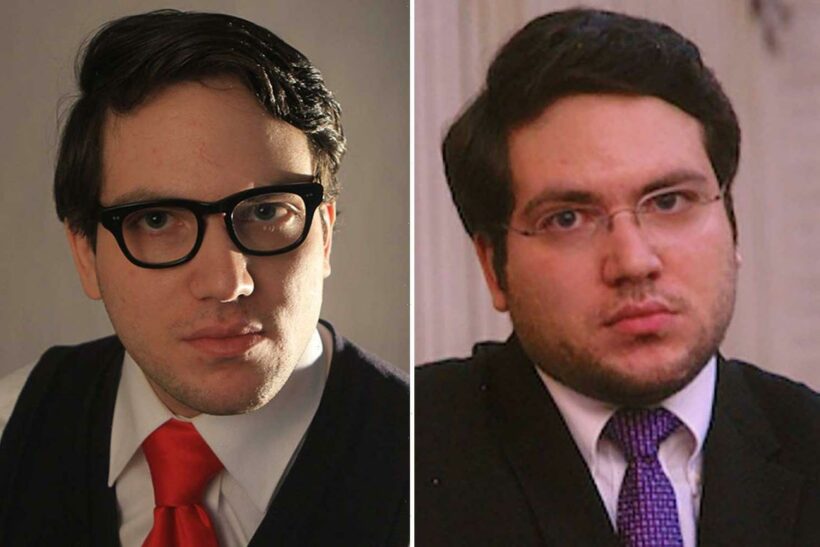 AN American fugitive who allegedly faked his own death and then fled to Scotland to evade sex offence charges has failed to appear at a UK extradition hearing.

Nicholas Alahverdian, 34, did not show up at Edinburgh Sheriff's Court on Thursday as a warrant was issued for his arrest. 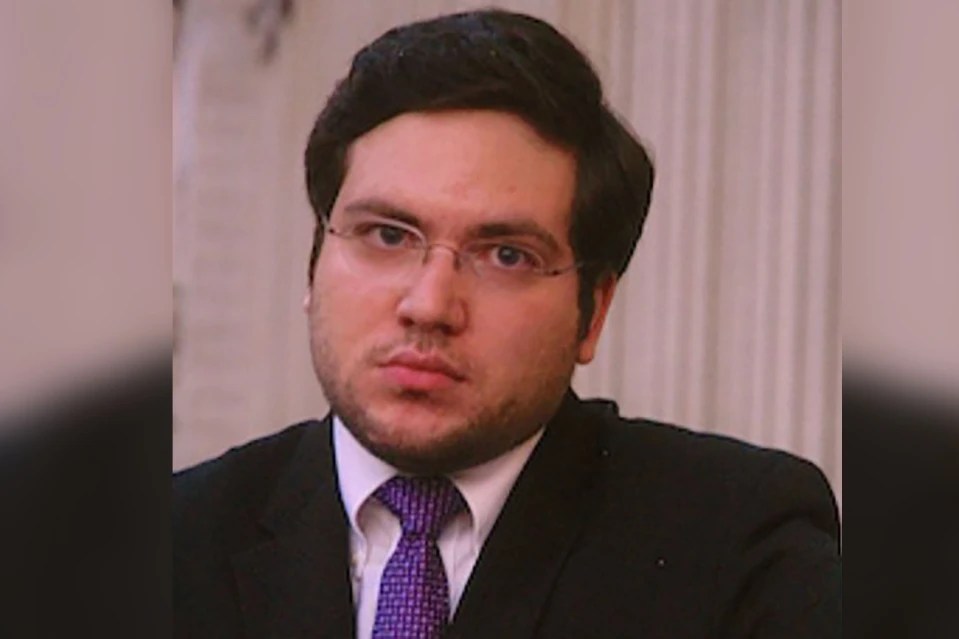 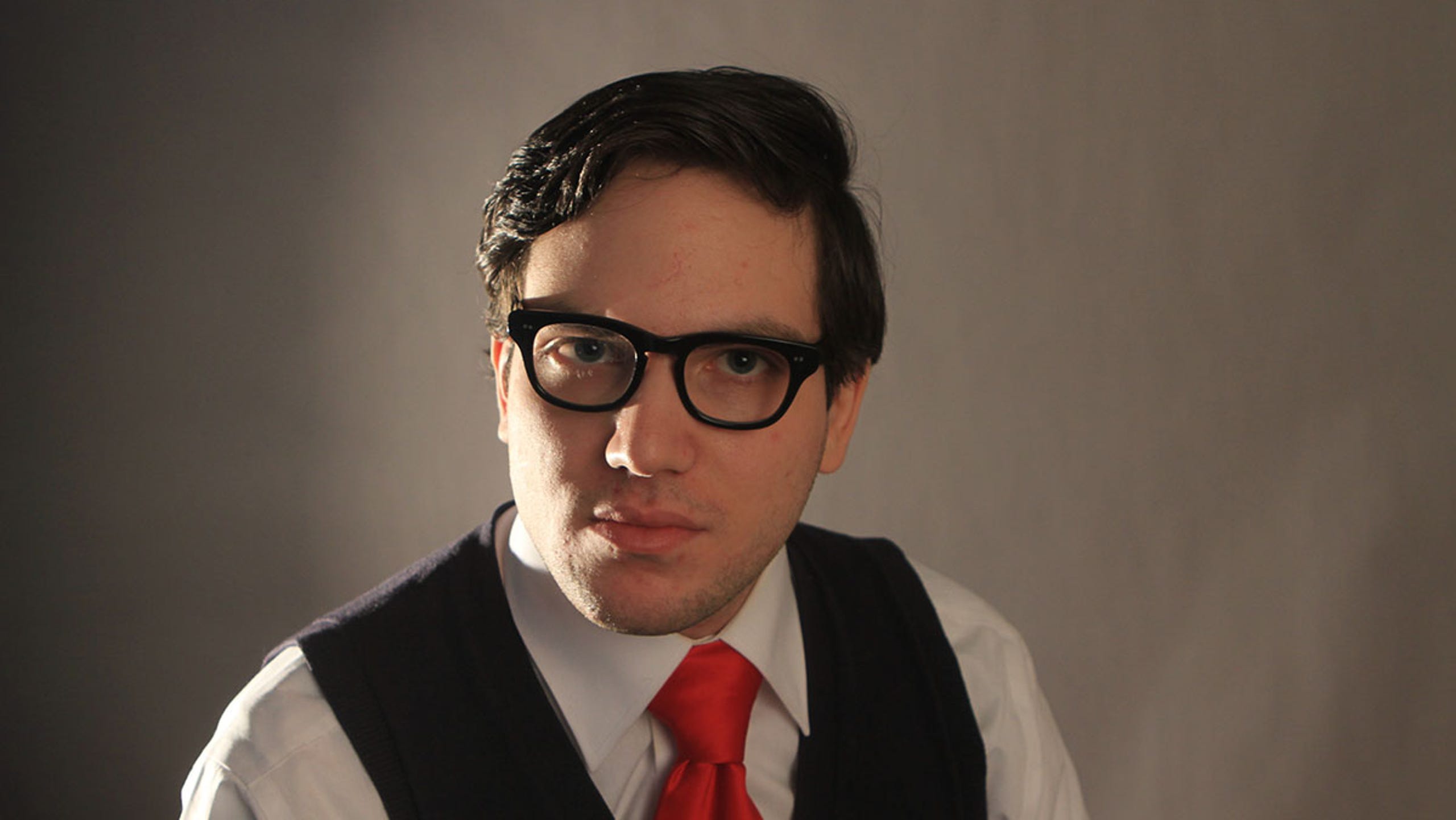 According to the Daily Mail, he was quickly tracked down to a Scottish residence by police as the Utah County District Attorney's office issued a press release.

Alahverdian, who is now the subject of extradition proceedings, was released on bail on December 23 following a hearing last year.

An Interpol red notice had previously been issued at the Queen Elizabeth University Hospital after the American national was admitted with severe covid symptoms.

At the time, he gave the name Arthur Knight to Police Scotland when detained in his hospital room – but officials in Utah said that it was just one of at least EIGHT aliases he’s used to escape capture.

In fact, Alahverdian fled in 2018 after DNA linked him to a further sex attack in Ohio and similar offences in other states.

It’s then claimed he concocted a false diagnosis of cancer and faked his own death in February 2020, leading to gushing tributes from politicians in his home state of Rhode Island, where he was a prominent child rights campaigner.

Everything you can and can't do after Covid rules changed TODAY

Mum's agony after son, 5, 'stabbed to death' as cops quiz woman on murder

The proceedings against him was instigated by the Utah County Attorney David Leavitt, who thanked cops worldwide including Police Scotland, for finding the wanted man.

He said: “Our office is grateful for the significant interagency collaboration of law enforcement to bring this suspect to justice.”

Rhode Island State Police Major Robert A. Creamer said: “He was located in Scotland about a month ago, where he was on a ventilator.”

And a local police source added: “It's ironic we've found this ‘dead’ guy alive after he nearly passed away for real.

"Unfortunately for him, you can't change your face – and once we clocked him, we knew it was our man.”

Earlier this month we revealed how doctors and nurses battling to save Alahverdian had no idea he was one of the world’s most wanted men.

Unsuspecting medics treated the fugitive in intensive care before discovering he’d fled American authorities and was on the agency’s red list.

Knight — admitted to the QEUH early last month — was arrested following a ward swoop by Scots cops on behalf of US colleagues and placed under 24/7 guard.

Days later, the suspect — whose alleged crime was not disclosed — faced videolink extradition proceedings from a makeshift court set up in his hospital room.

According to court documents obtained by the Providence Journal in Rhode Island, Alahverdian – at that time using another name, Nicholas Rossi – was convicted in 2008 on two sex-related charges after an encounter in a stairwell with a fellow student at Sinclair Community College, in Dayton, Ohio.

DNA evidence in that case, however, was not entered in a national DNA database until 2017.

The Utah County Attorney said a year later, DNA from a recent sexual assault in that state came back as a match in Alahverdian’s 2008 case.

They said: "Investigators also learned that Nicholas Rossi had fled the country to avoid prosecution in Ohio and attempted to lead investigators and state legislators in other states to believe that he was deceased.

"He has been taken into custody and the Utah County Attorney’s Office is working with federal and international agencies to extradite Mr. Rossi back to Utah."

In January 2020, Alahverdian's Twitter page lurched from political posts to revealing he had been diagnosed with late stage non-Hodgkin lymphoma.
He told radio station WPRO: “Unfortunately, this has come much too soon in my life.

"I’m only 32 years old and I wish I had the ability to live much longer to accomplish the things that I set about to do so many years ago."

On March 3, it was announced that he had passed away at the age of 32, just a month after revealing his diagnosis.

The obituary read: “He lived a warrior’s life.

“A fighter in spirit, but a peacemaker in practice. He overcame significant abuse and harmful living conditions.”

Condolences in the Rhode Island House of Representatives were led by member Raymond Hull, who lodged a motion of condolence.

It read: "He was a devoted and loving father to his two children, and his wife, who he called My Daisy.

"He spent much of his youth in the foster care system. His hardships gave him understanding, passion and drive.

“More than a survivor, he overcame his years in the system to become a Harvard trained sociologist, trained political scientist and accomplished author."

The speaker of the house said: "I remember Nicholas coming here, he certainly had his challenges in life.

"His passing is a very very sad incident for us.  May you rest in peace Nicholas."

Providence mayor Jorge Elorza said he was a "beloved community leader whose selflessness and lifelong contributions to the residents of the state of Rhode Island have earned him unwavering admiration and respect of many".

He added: "Nicholas was a tireless advocate for the voiceless and disenfranchised and he continues to be an inspiration to all who had the privilege of knowing him."

Reports claimed Alahverdian was living in Ireland due to safety fears in the States when he claimed to have died on February 29 2020.

But within months, doubts over his death surfaced when no death certificate was found for Alahverdian in Ireland.

In February last year, radio host John Depetro tweeted: "FBI Ohio office has been communicating with several locals regarding a person who claimed to be deceased but who law enforcement believes to be alive.”

Jeffrey Pine, a lawyer who had represented him, said the FBI was looking into a fraud complaint filed against him in Ohio.

Pine said the timing of events – learning about the FBI’s inquiry, Alahverdian’s sudden pronouncement of his terminal illness and then his swift death – left questions in his mind.

He added: “The next thing I know he gets very,very sick with cancer and dies within weeks.

“Do I think it’s possible he’s alive? Of course I do.”

In another bizarre twist, a priest who was apparently contacted by Alahverdian’s widow was told by cops he wasn’t dead.

Father Bernard Healey said he received an email requesting a memorial Mass for Alahverdian at Our Lady of Mercy, in Providence.

But not long after the arrangements were made, State Police Detective Conor O’Donnell contacted the clergyman.

He said: “He asked me not to hold the Mass.

“He said that Mr. Alahverdian had faked his own death, was a fugitive from justice for a host of crimes and that the woman who reached out to me may have been him.” 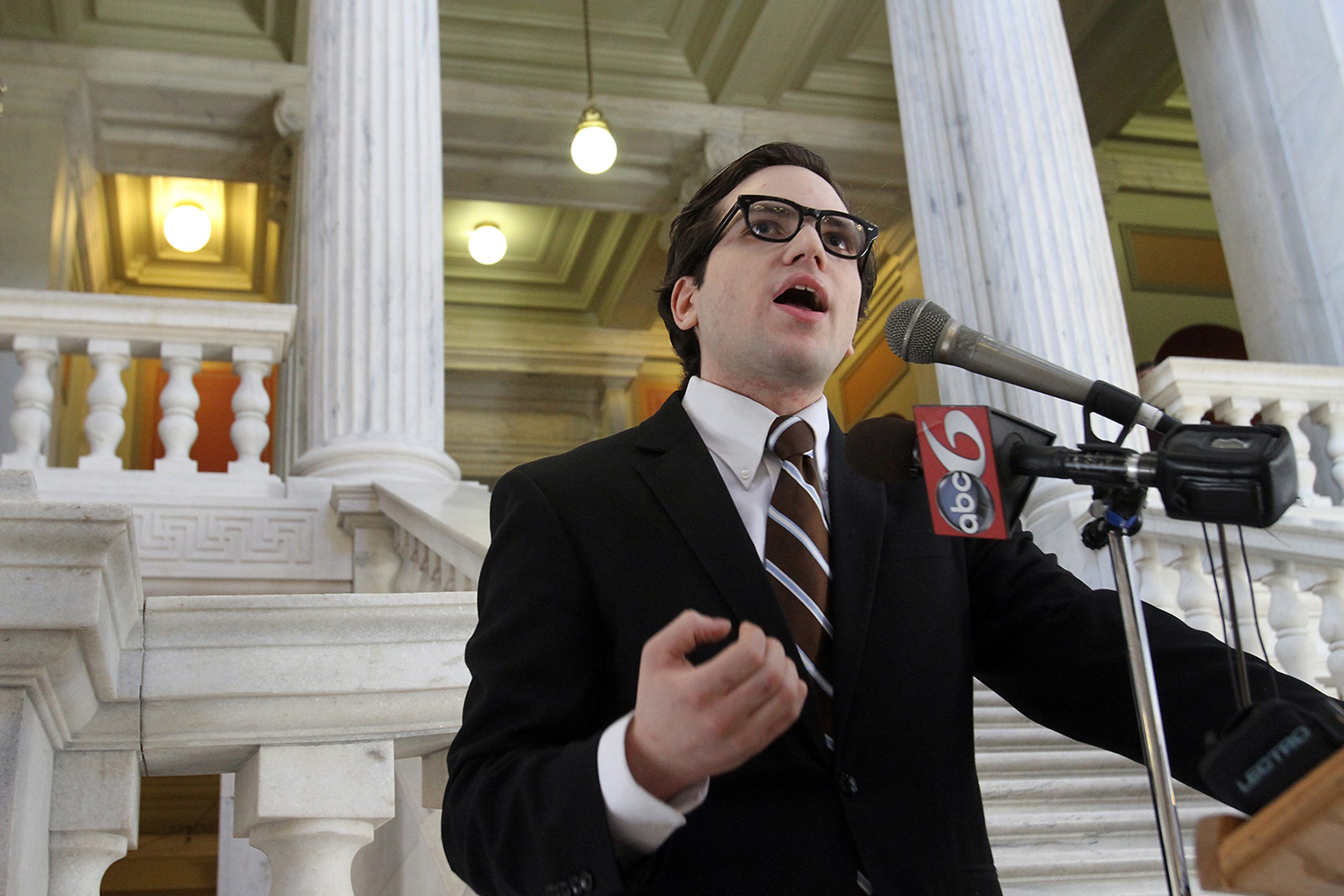