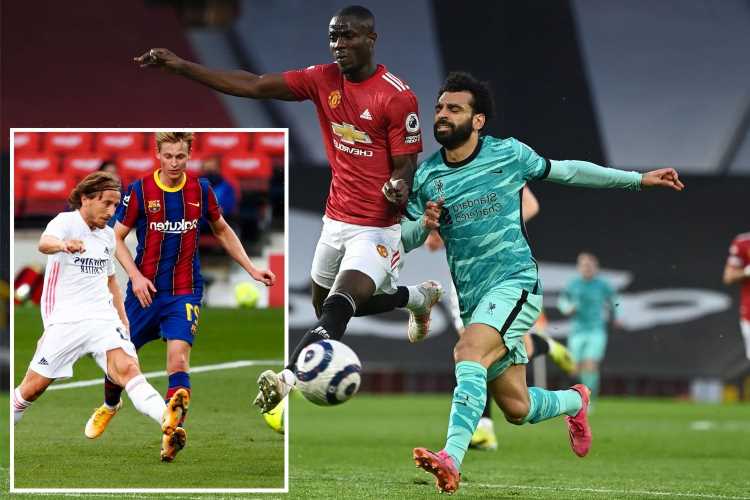 FOOTY fans are counting down the days until Sunday's blockbuster fixtures get underway.

A box office day of action is on the cards with fans sure to be glued to their TV screens for almost the entire day. 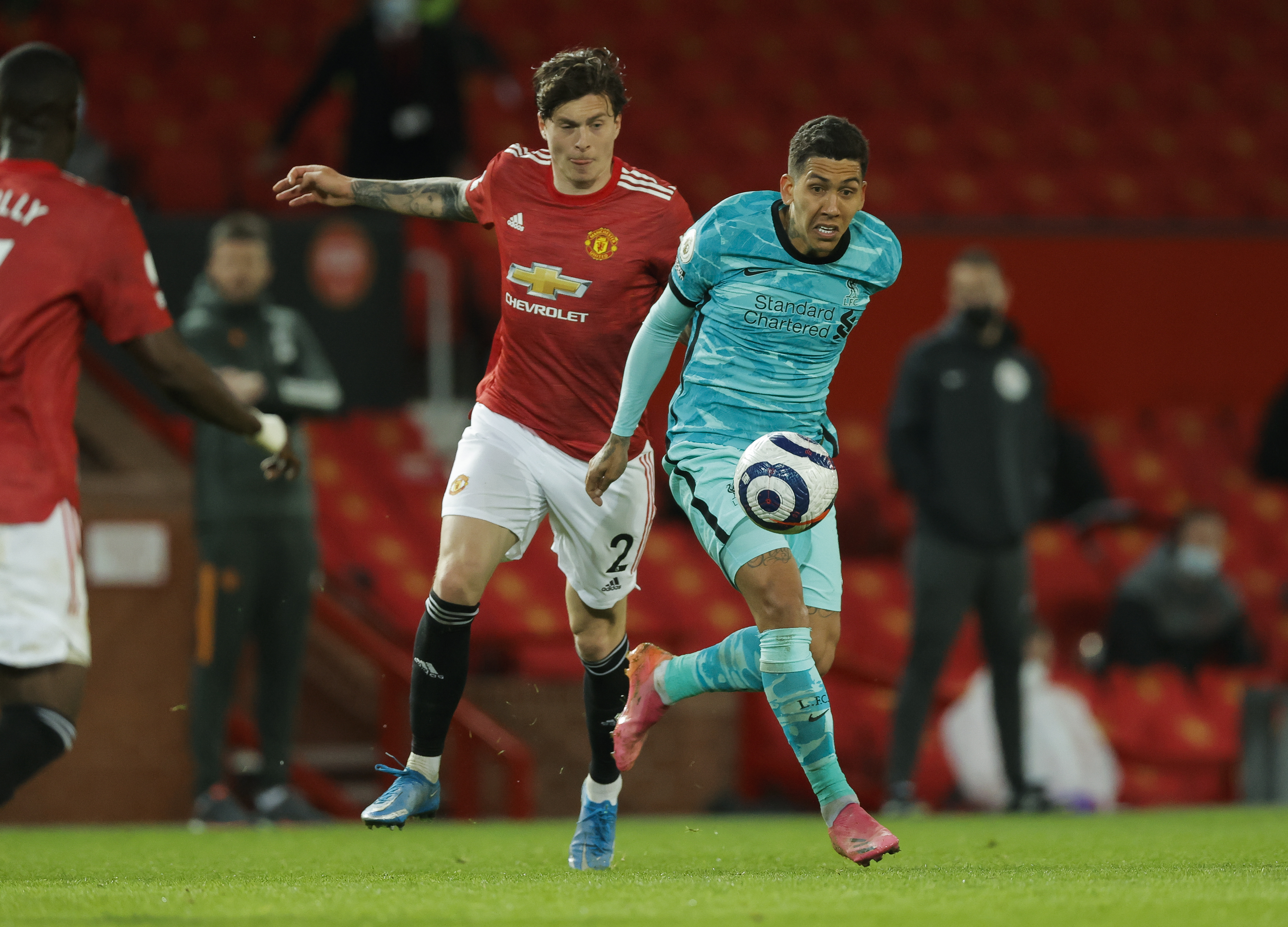 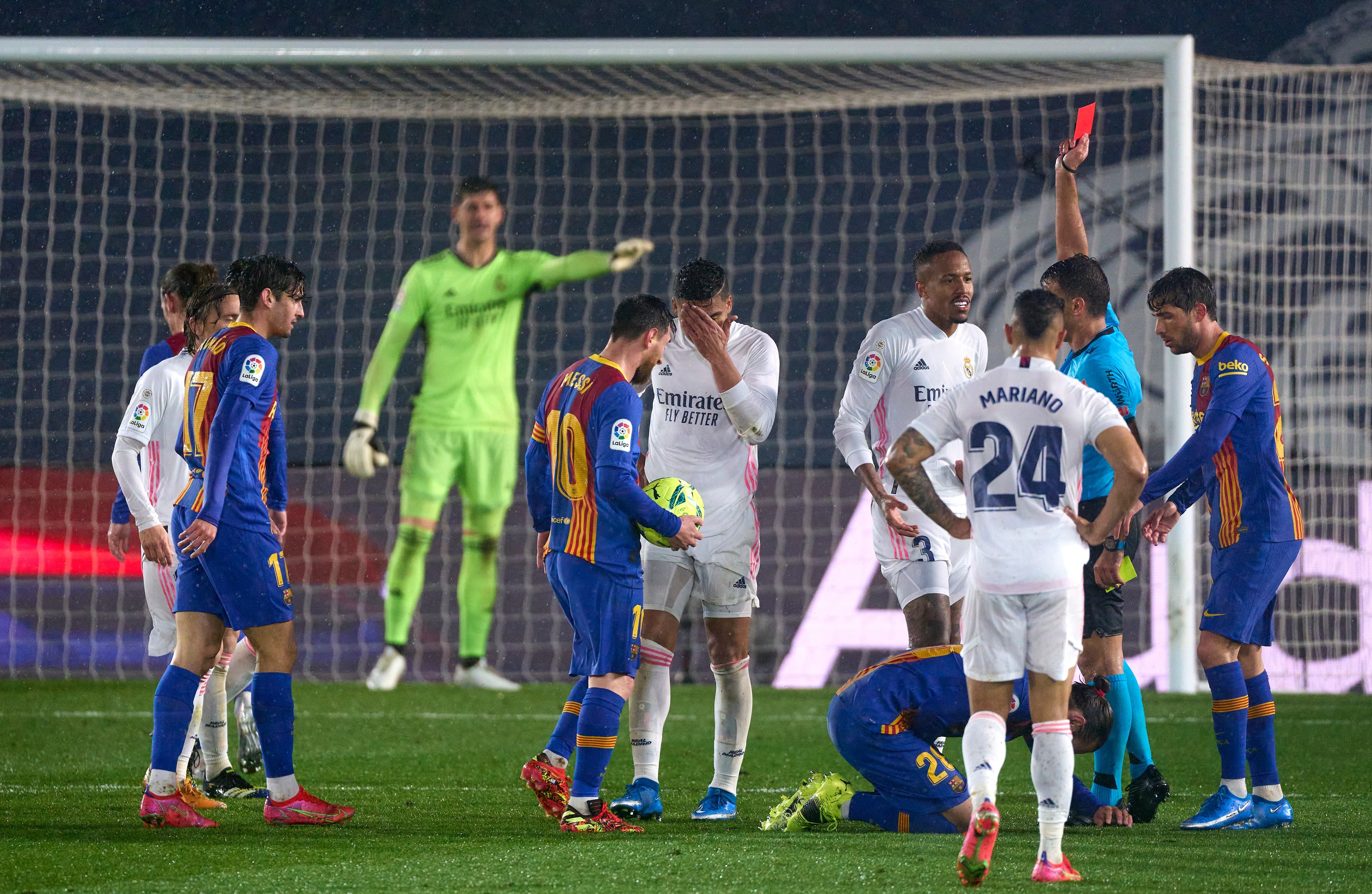 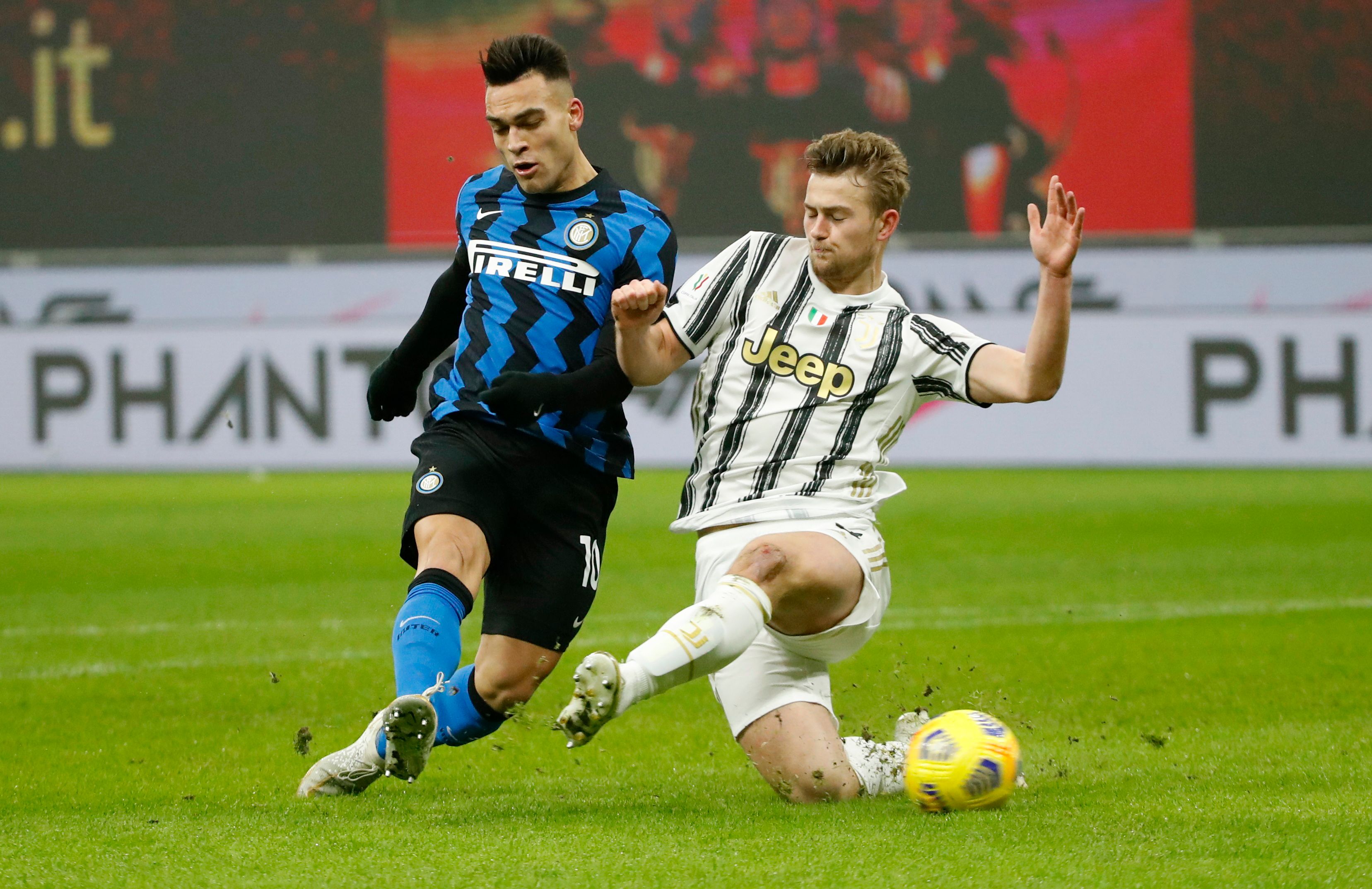 The action starts at 3.15pm UK time as Real Madrid travel to Camp Nou to lock horns with Barcelona in the first El Clasico of the season.

Lionel Messi won't be turning out for Barca for the first time since 2004 as the seventh-placed Catalan club host Los Blancos.

Then just over an hour later attention turns to another one of football's fiercest rivalries.

England's two most successful clubs will battle it out as Ole Gunnar Solskjaer's Manchester United take on Jurgen Klopp's Liverpool at 4.30pm.

The Reds have won just once at Old Trafford since 2014, although that was in the last meeting between the clubs at the Theatre of Dreams.

And with pressure mounting on Red Devils boss Solskjaer the crowd could be an unsettled one come Sunday afternoon.

Focus then returns to Europe with two belters in Serie A and a fierce clash in Ligue 1.

The Derby del Sole (Roma vs Napoli) kicks off at 5pm, with table toppers Napoli heading to the eternal city to face Jose Mourinho's Roma.

Luciano Spalletti's side have won all eight of their league outings so far this campaign.

Mourinho's side meanwhile are currently fourth after five wins and three losses – including the controversial defeat to Juventus last time out.

Then on Sunday evening footy fans have to choose how to finish the day as the Derby d'Italia and Le Classique kick off at the same time. 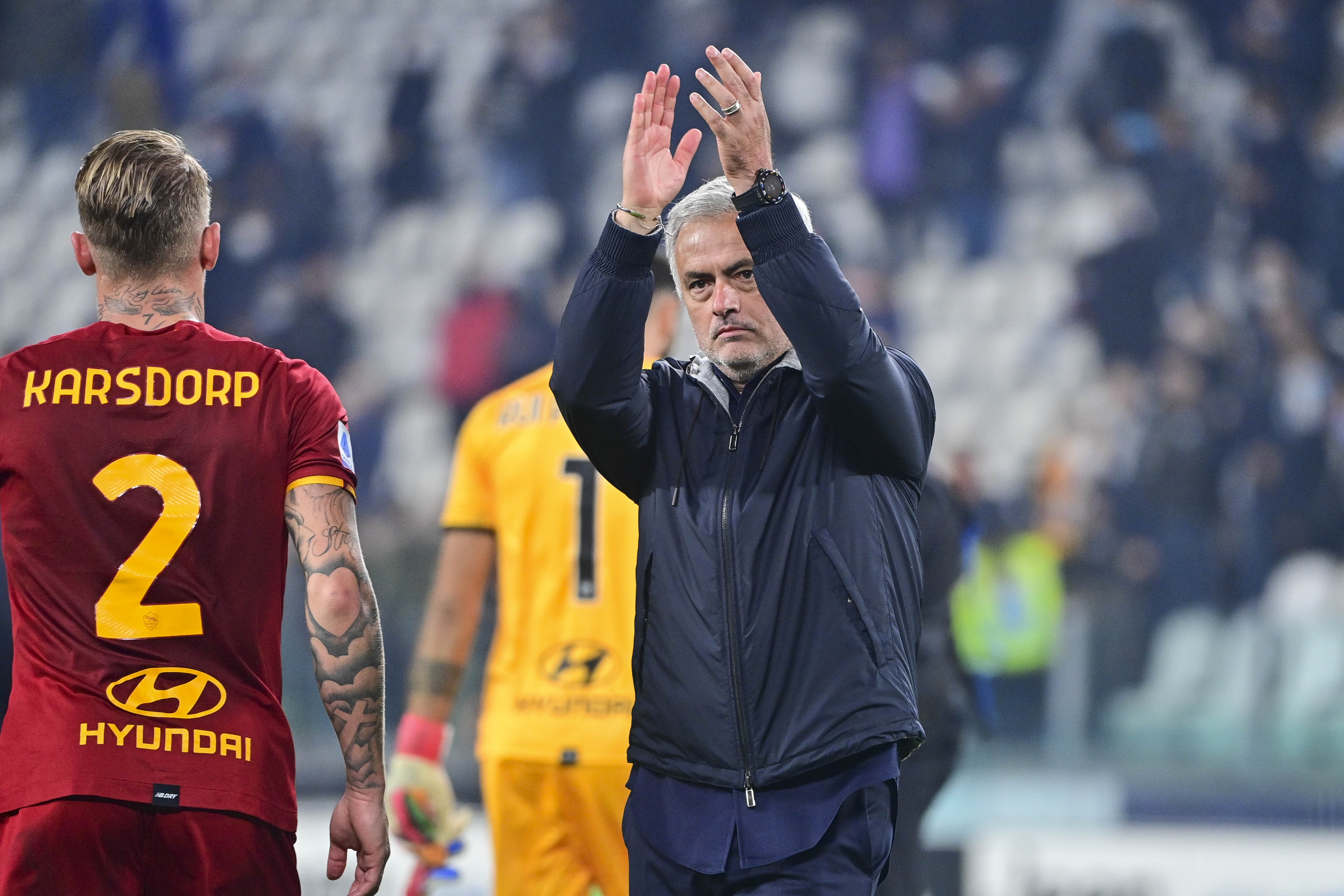 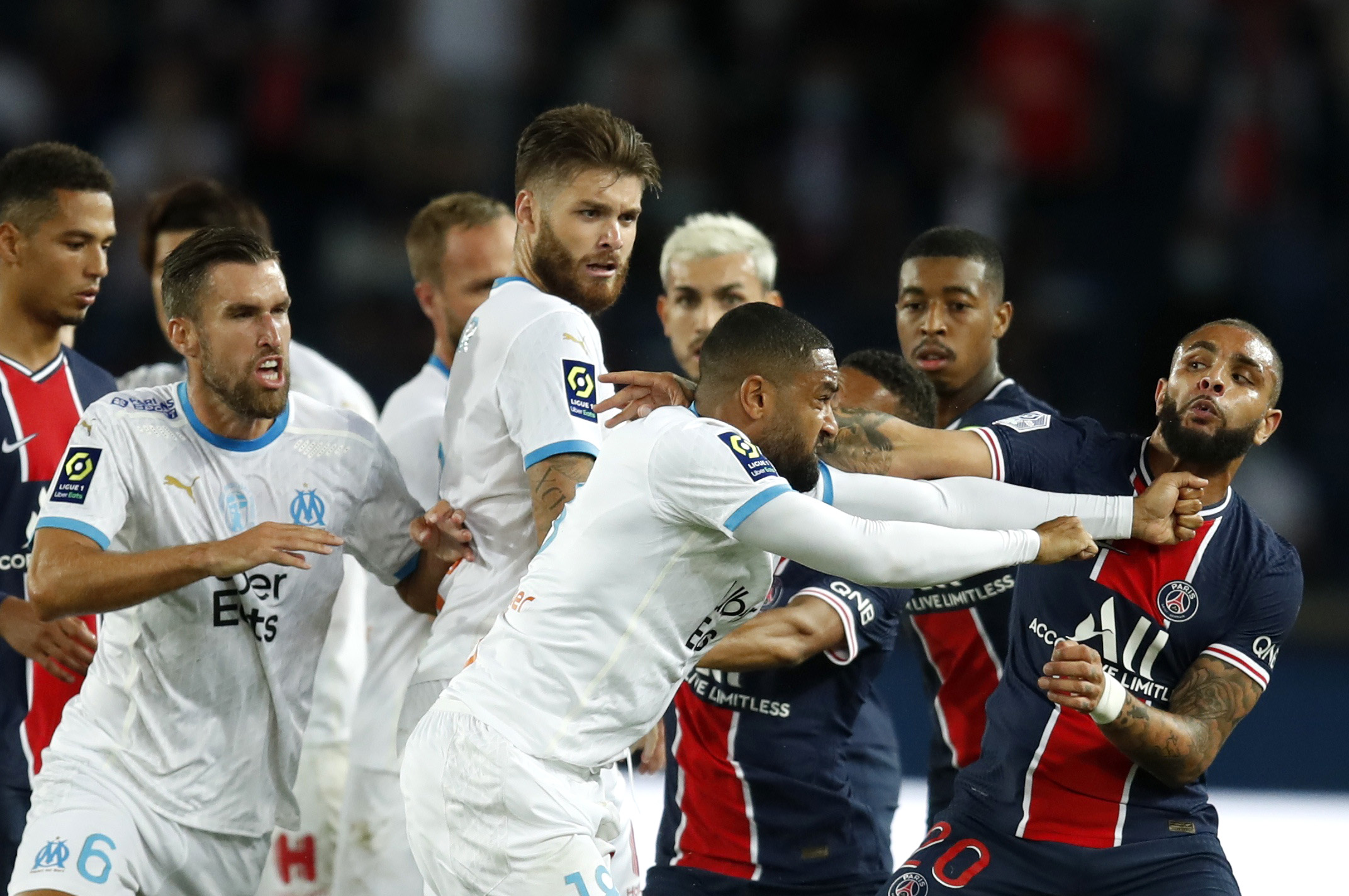 Both Inter vs Juventus and Marseille vs PSG start at 7.45pm.

Last season's champions Inter take on Juve at San Siro knowing a defeat could potentially leave them TEN points off the top of the table already.

The Old Lady meanwhile will be buoyed after beating Roma last week and could break into the top four with a win.

And at the same time just across the Alps Marseille and PSG face off at the Stade Velodrome.

Table-toppers PSG can go THIRTEEN points clear of third-placed Marseille with victory in the South of France.

But Les Parisiens could be without Neymar after the 29-year-old was ruled out of Tuesday's Champions League clash against RB Leipzig.