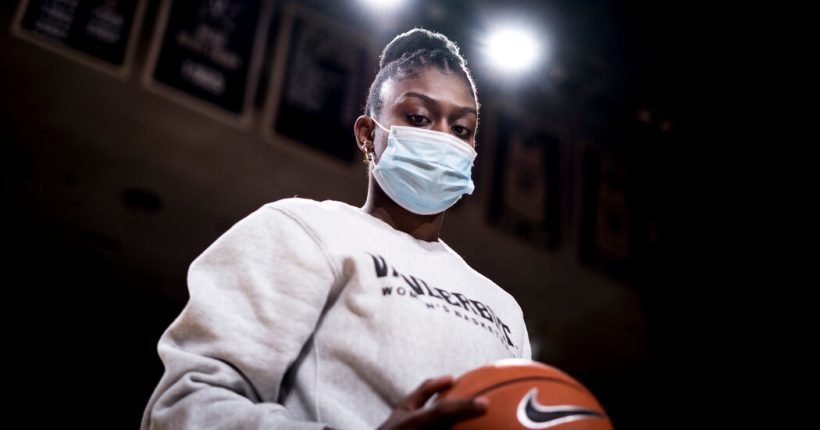 Demi Washington will never forget the cold jolt of fear she felt as a doctor explained what could happen if she kept playing college basketball with a heart damaged after a battle with Covid-19.

“This is bad,” she remembers telling herself. “This is really, really bad.”

It was in December, early in a four-month stretch that she now describes as a nightmare.

Washington, a 19-year-old sophomore guard on the Vanderbilt basketball team, listened in stunned silence as a doctor discussed the diagnosis. She had myocarditis: heart inflammation that can lead to cardiac failure and that doctors believe was connected to her contracting the coronavirus in November.

Medication could not help. Neither could surgery. It was uncertain whether Washington, the rare elite athlete willing to discuss what it is like to live with heart damage tied to Covid-19, could ever play basketball again. Her only hope was that stepping away from the game she loved would help heal her heart.

What, she wondered aloud, if her condition had not been discovered?

Her doctor told her about Hank Gathers, a college basketball star in the early 1990s who tried to play despite a heart problem. Gathers collapsed during a game and died.

“That’s when it hit home,” Washington told me when we first spoke last month. “It was like, ‘Whoa, OK, it’s that severe.’”

It will probably take years for researchers to fully understand the long-term effects of Covid-19. Damage to the heart and lungs is a primary concern. And the rate of myocarditis among athletes who have been infected with the coronavirus is unclear. An Ohio State University research letter published in JAMA Cardiology in September described evidence of myocarditis in four of 26 athletes tested who had Covid-19.

Other research, including a study conducted by the University of Wisconsin, has found myocarditis at lower rates. Doctors at Vanderbilt told me that 138 athletes at the university had tested positive for the virus. Washington was one of six who were found to have the heart condition.

“There’s optimism, but also fear,” she said during a phone call on Monday. “I’m living with doubt. That’s been the case for a while now.”

That morning, she had gone to a Vanderbilt medical clinic for an all-important heart test. Would it show she was healthy again? Or would she remain in limbo?

When the pandemic began, Washington prided herself on taking the virus seriously. She left Vanderbilt in March and returned to her North Carolina hometown, where she holed up with her parents through the summer. When she returned to campus in the fall, she lived in a dormitory with strict rules to limit the virus.

“If I wasn’t going to basketball practice, I was at a class, or I was studying and staying in my room,” she said. “I felt like I was really on top of this.” 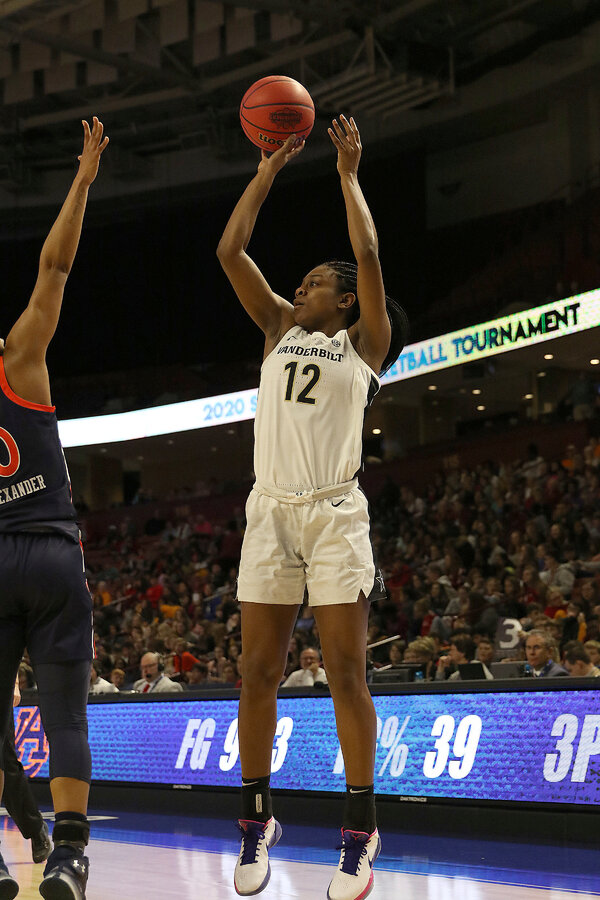 Then one night in early November she ate takeout sushi with a group that included two of her teammates. The next day, a member of that group tested positive for the virus. Washington quarantined in an off-campus hotel. A week later, she also tested positive. Things didn’t seem that bad at first. Washington didn’t lose her sense of taste or smell. She wasn’t tired. At most, she had a stuffy nose.

When could she get back on the court with her team?

The Southeastern Conference requires all athletes who test positive for the virus to undergo heart tests before they can play again: An electrocardiogram, a heart scan and blood work.

At almost every other university in America, that would have been enough for her to play again. But Vanderbilt requires an additional exam: a magnetic resonance imaging test, or M.R.I.

“That extra step, that extra caution, it might have saved my life,” Washington said.

Her M.R.I. results showed signs of scarring and a dangerous level of excess fluid in her left ventricle. Continuing to play could have aggravated her condition. She could have had a heart attack or a stroke.

Washington chose to stay on campus instead of going home. Being with her teammates and at school buoyed her spirits.

Her father, the former N.F.L. defensive back Dewayne Washington, describes his daughter as a young woman in constant motion. She never seemed to slow down through her teens, whether she was swimming, playing field hockey or basketball. A highlight of her 19th birthday was an eight-mile hike with friends.

The diagnosis meant she couldn’t do any of that. She was told to rest for three months. She wore a heart monitor — all day, every day. To stay fit, she tried walking as much as possible, but even that could be troublesome. “Sometimes if I was walking too fast,” she said, “I could really feel a pressure in my chest.”

Every odd sensation in her body sparked dread. Sometimes she would sit in her dorm room and cry.

Washington took solace in the idea that sharing her story might persuade others to take the virus more seriously. She wrote a first-person account for The Athletic. I spoke to her over the course of several weeks.

The latest on how the pandemic is reshaping education.