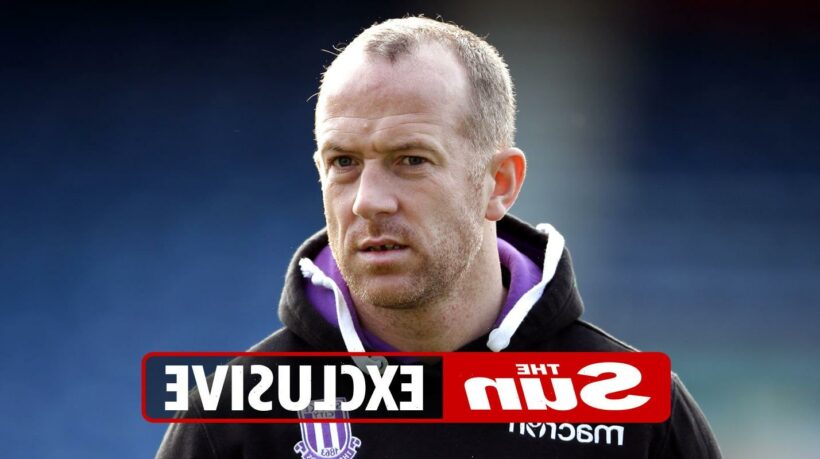 FORMER Liverpool and Stoke midfielder Charlie Adam has been arrested on suspicion of drink-driving after his car allegedly hit a tree.

The Scot is believed to have been travelling near Dundee when the incident occurred at 4:25am on Monday. 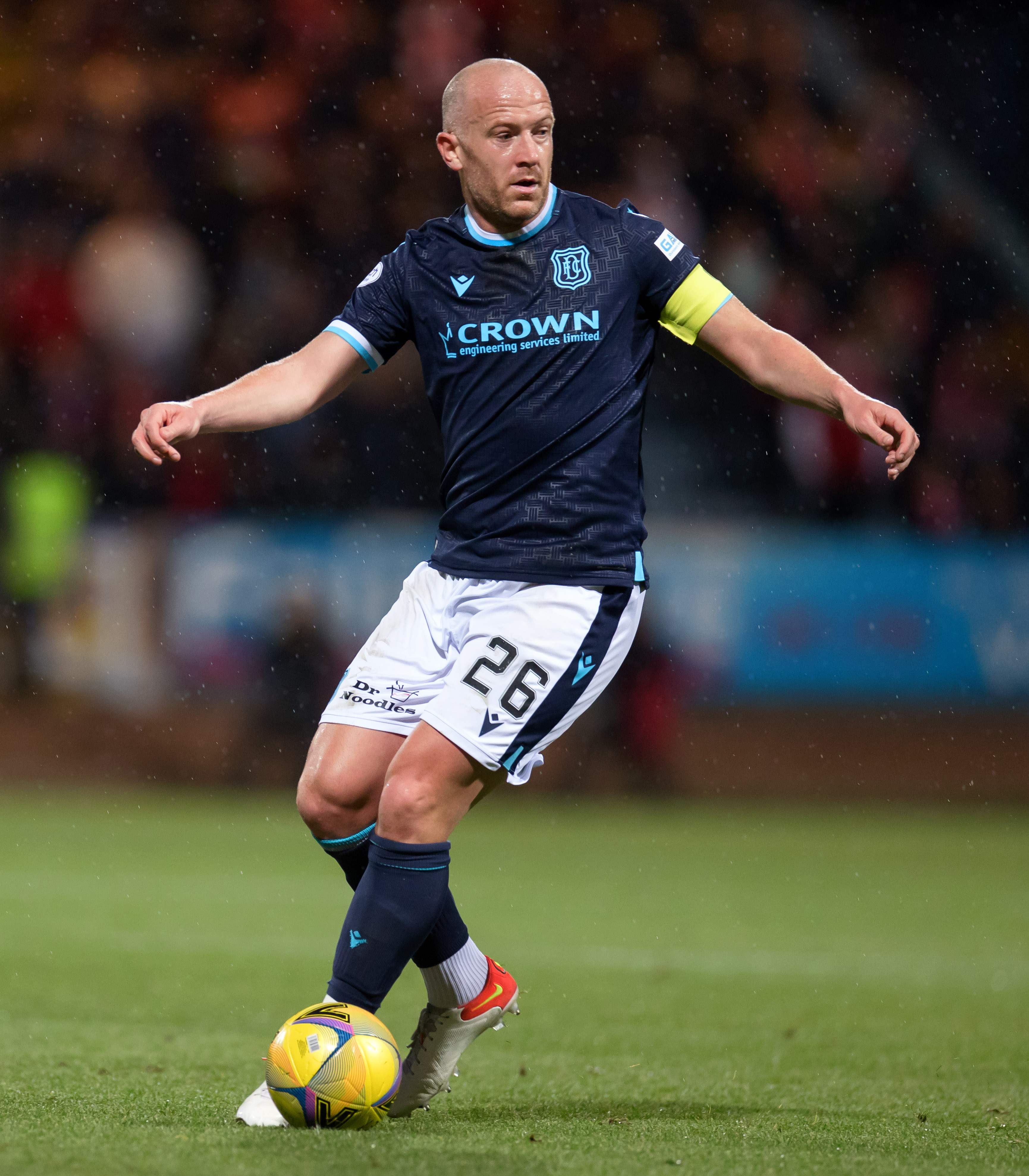 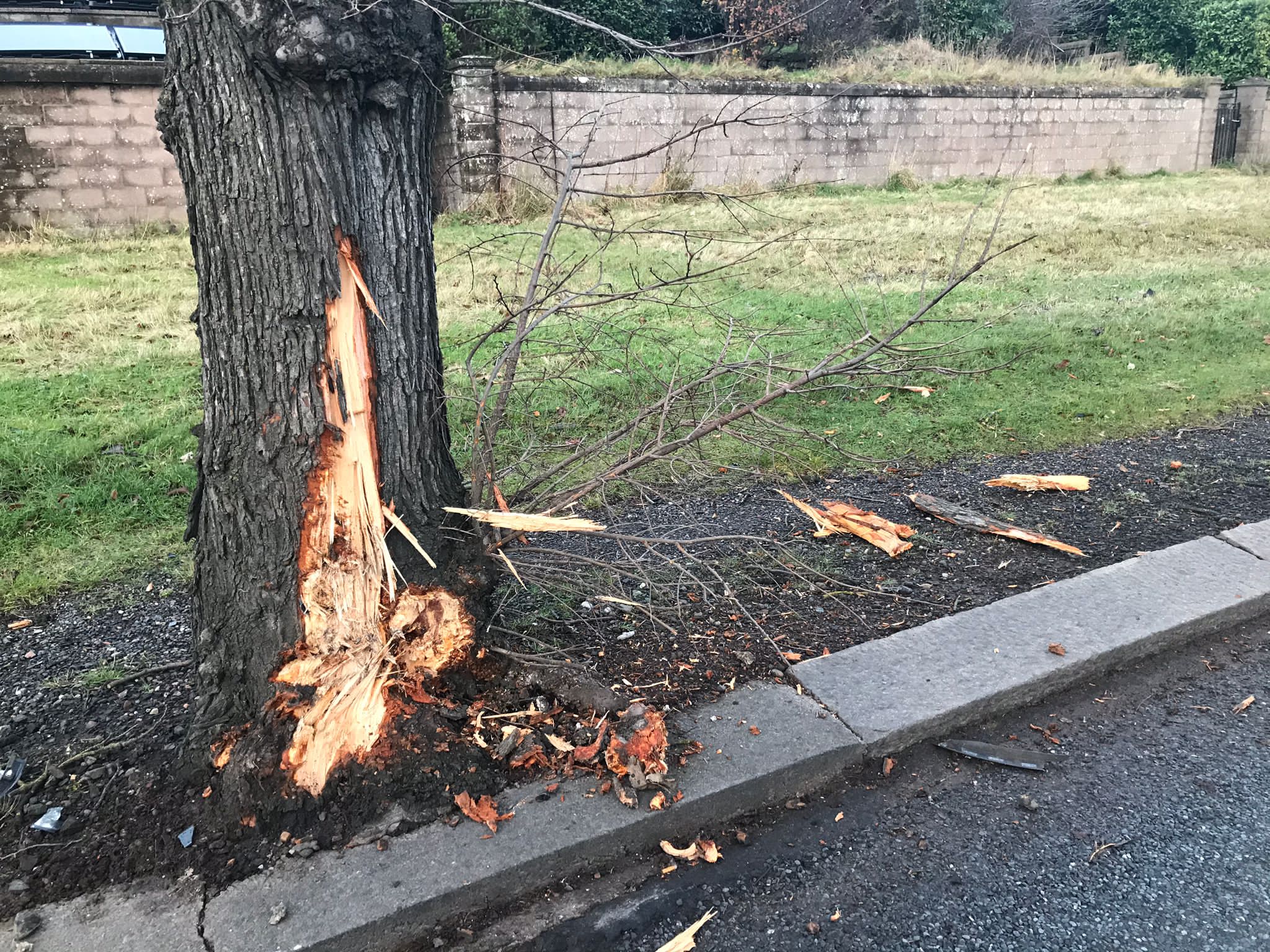 Pictures from the scene show a damaged tree trunk and what looks like a car part.

Dundee captain Adam – who turned 36 on Friday – was arrested and charged and a report will be sent to prosecutors.

A local who lives near the scene said: “I heard a loud bang outside and then silence.

“I didn’t think much more of it because you hear cars going up and down that road all the time.

“It wasn’t until the next morning I noticed a big gouge out of the tree. I was just hoping no one had been hurt.” 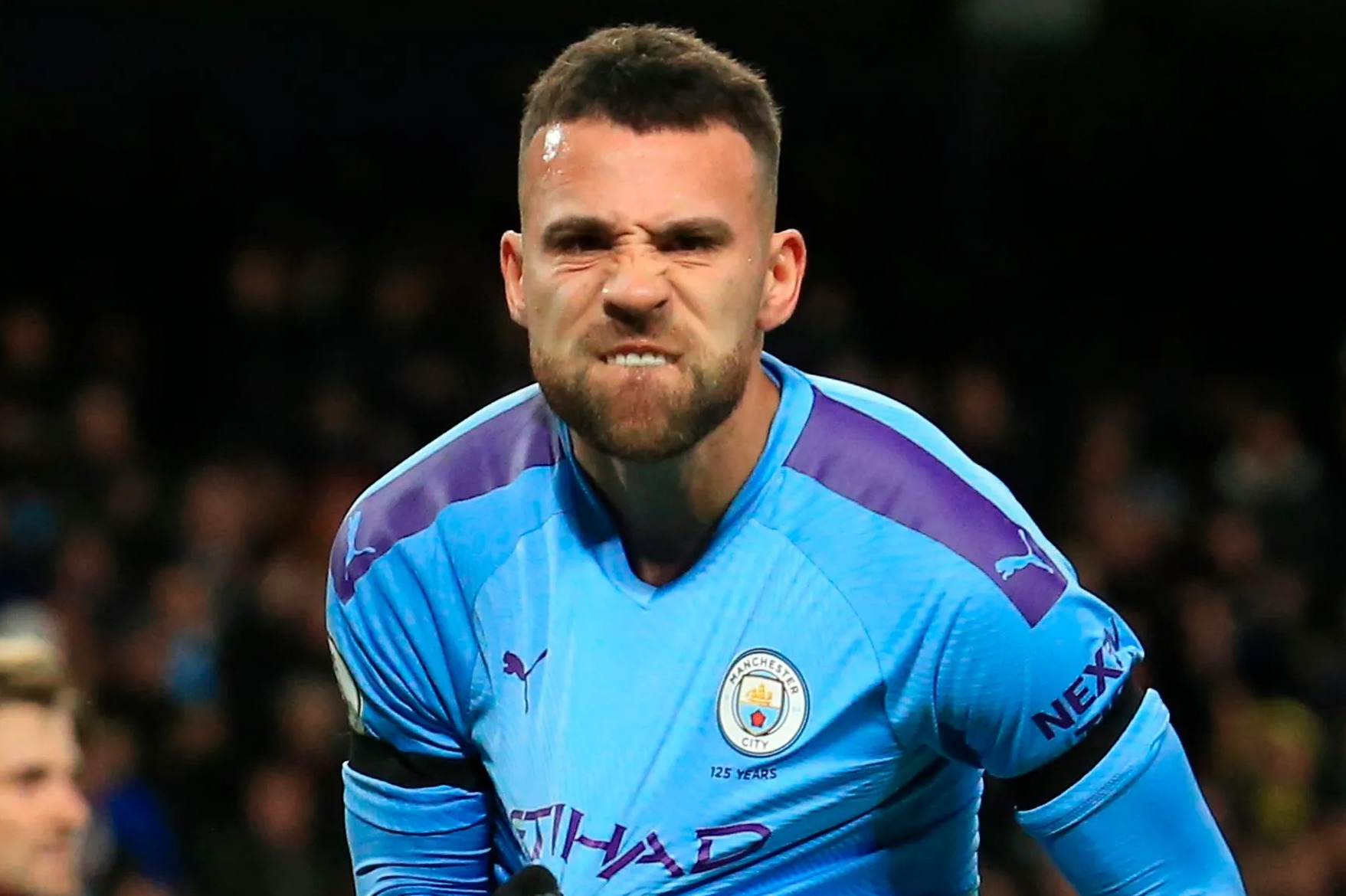 The dad-of-three – who is also a regular on BBC Scotland’s football coverage – has suffered family trauma in recent years.

His mum Eleanor died of cancer in December 2020 – eight years after the death of his ex-footballer dad, also Charlie, aged 50.

His brother Grant was jailed in October for theft.

Police Scotland said: “Shortly after 4:25 am on Monday, 13 December 2021 a 36-year-old man was arrested and charged for a road traffic offence in Dundee Road West, Dundee.

"A report will be sent to the Procurator Fiscal.”

Dundee FC said: “We are aware of the incident but will be making no further comment.”

Adam came off injured in Saturday’s defeat to Ross County in Dingwall. 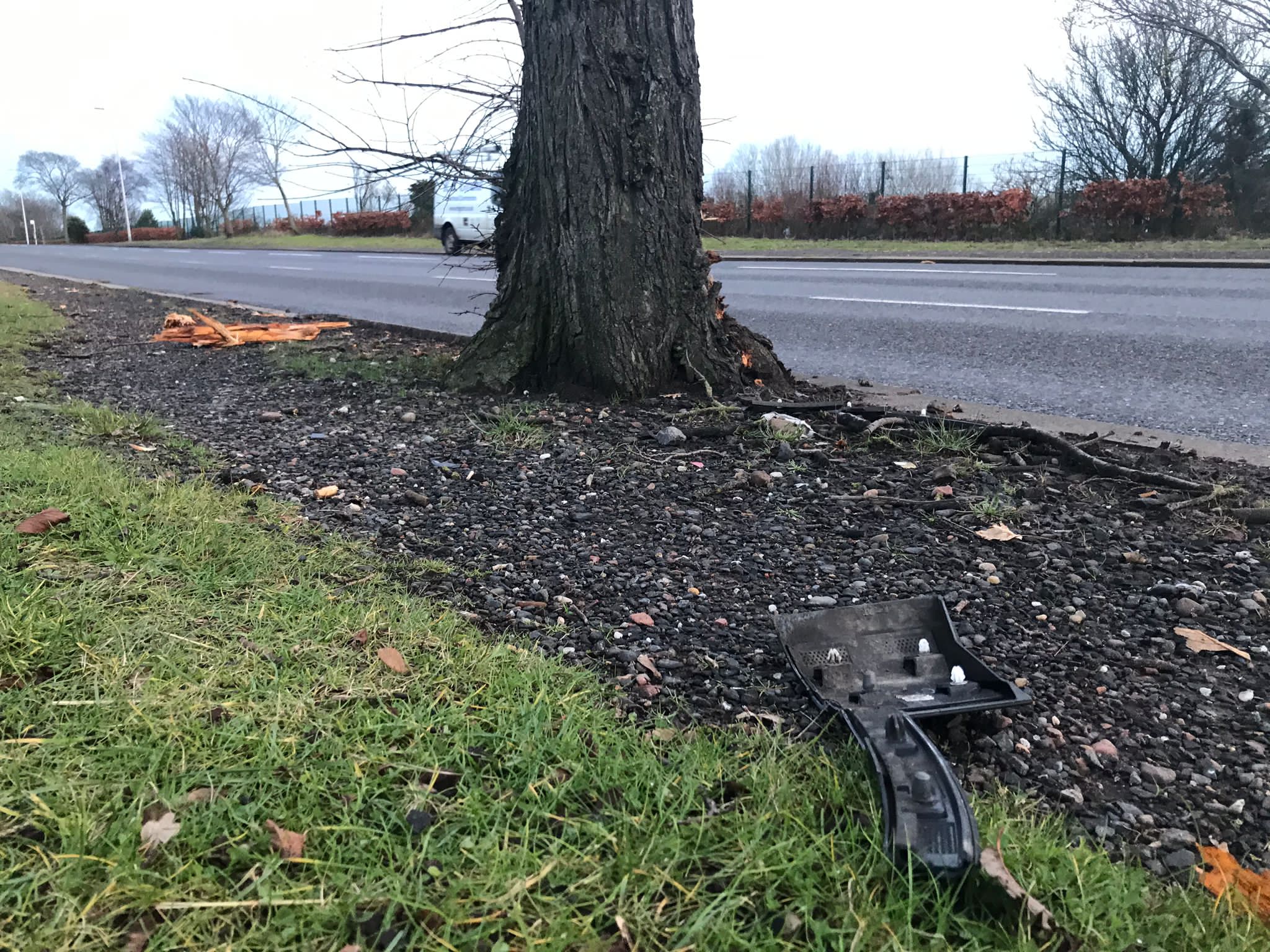 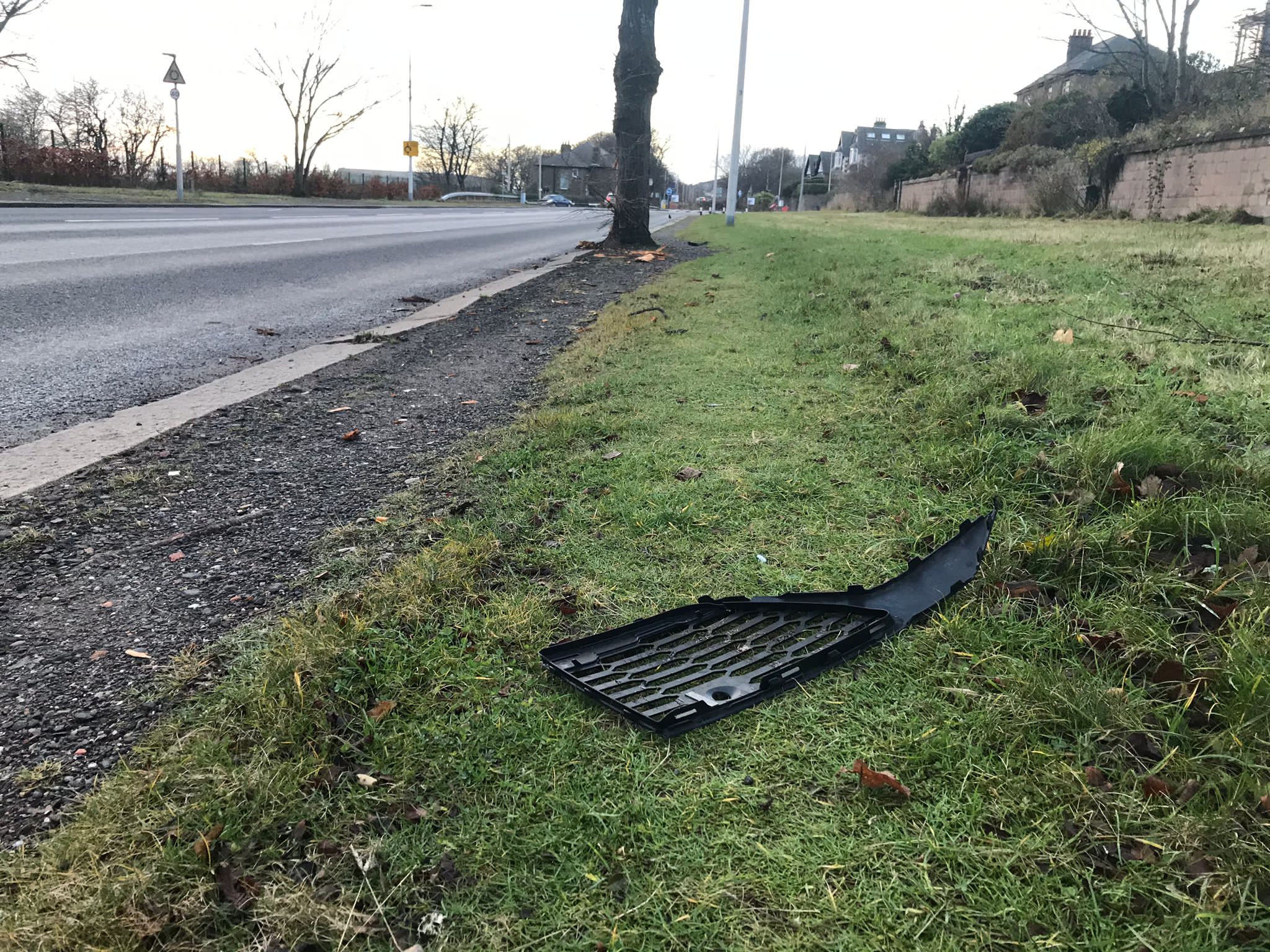