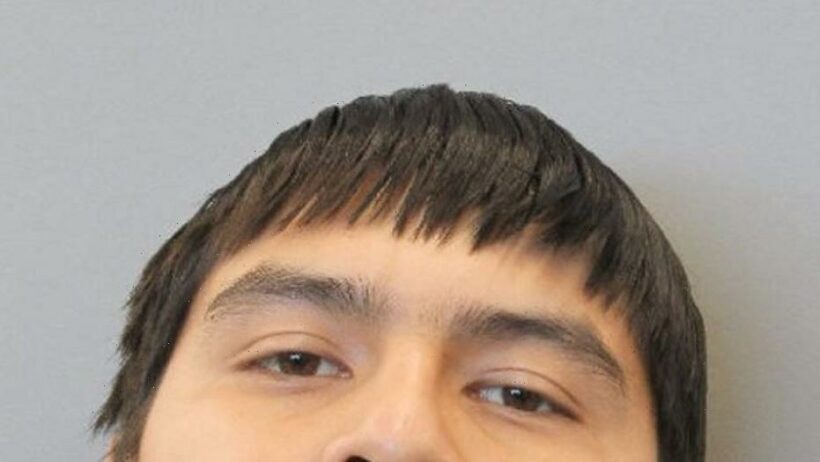 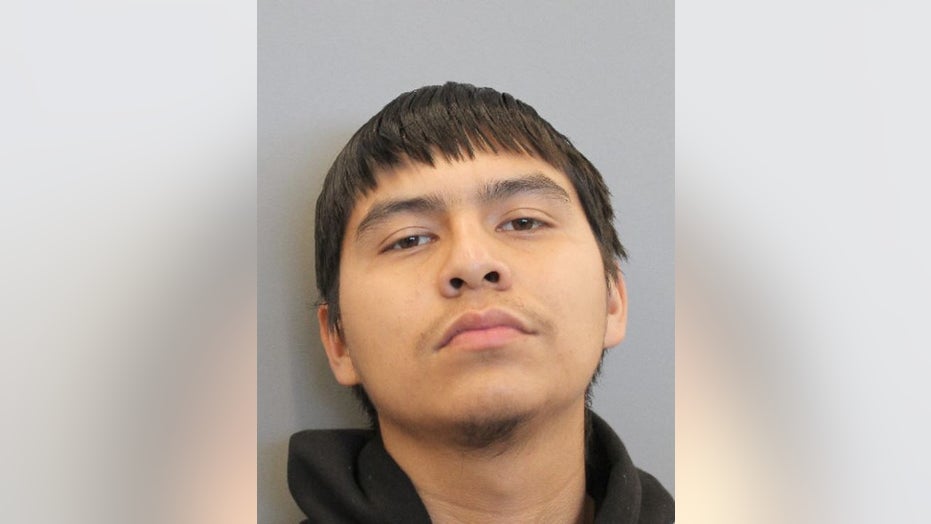 A gunman shot and killed a 76-year-old construction worker and wounded another for not giving up their money fast enough during a robbery in Houston on Sunday morning, authorities said.

The suspect, identified as Jovanny Villegas, 20, admitted to the shooting and is charged with capital murder, the Houston Police Department said. 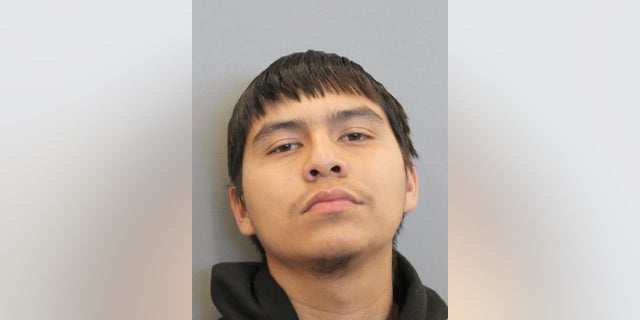 Jovanny Villegas, 20, is charged with capital murder in the killing of a construction worker and wounding another in Houston.
(Houston Police Department )

The two men in their 30s were sitting in a truck waiting around 6:20 a.m. to meet up with other workers to go to a job site when the deadly robbery occurred, authorities said.

Villegas approached the vehicle to commit an alleged robbery. 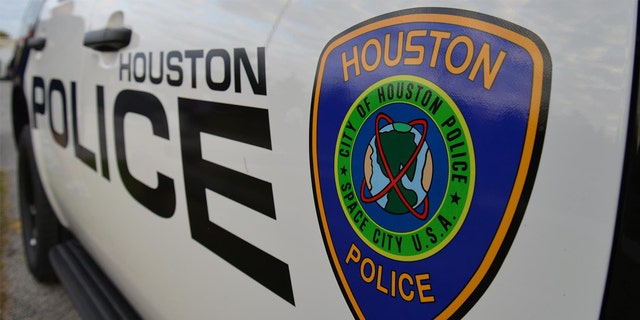 “He walked up to their car and demanded money,” Houston police Homicide Division Sergeant Mark Holbrook told KTRK-TV. “They wouldn’t give the money fast enough and he shot both of them.”

The driver, identified as 76-year-old Mutalib Karim, was shot and pronounced dead at the scene. Olvin Canales, 44, the passenger, was wounded and remains in Ben Taub Hospital in stable condition. 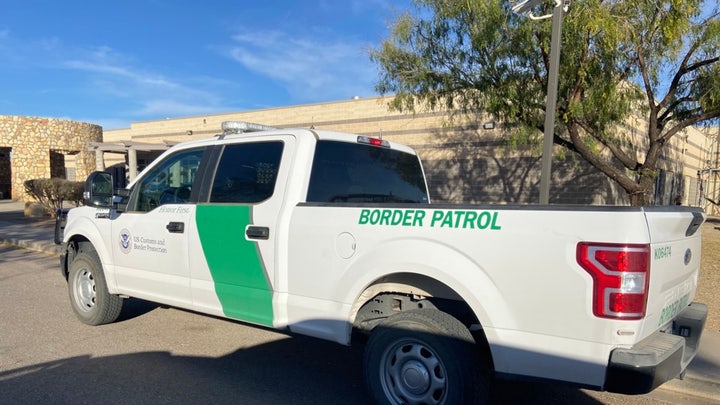 Villegas was later detained and admitted to being the shooter, police said.