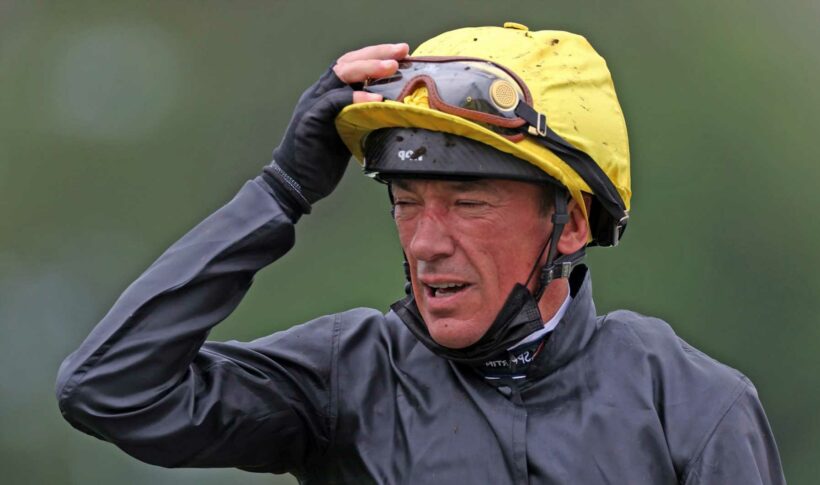 FRANKIE DETTORI has apologised for branding a teenage rival a 'disgrace' in a furious post-race outburst.

And the legendary Italian jockey, 50, admitted: "I lost my temper. I shouldn't have done it." 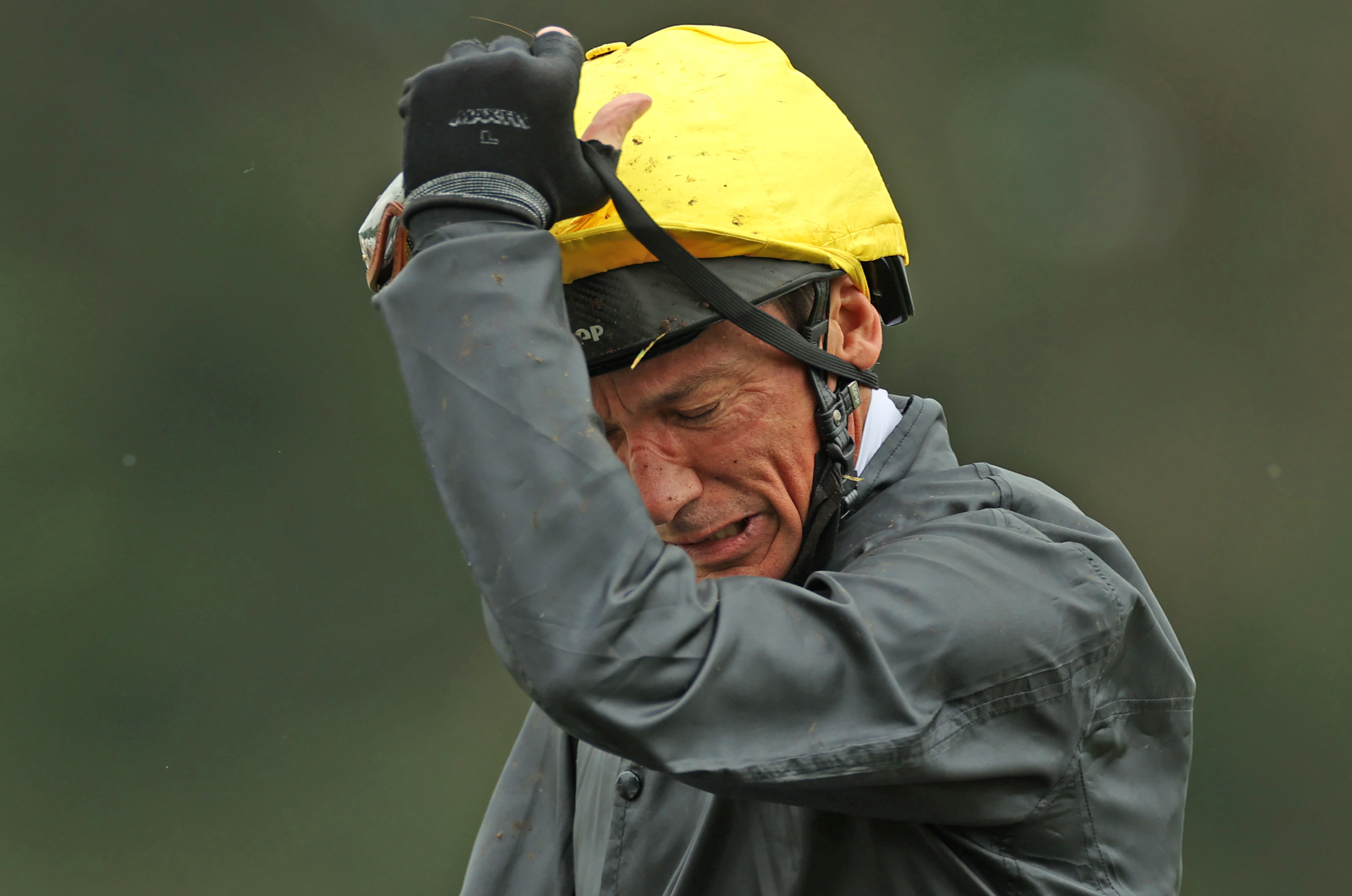 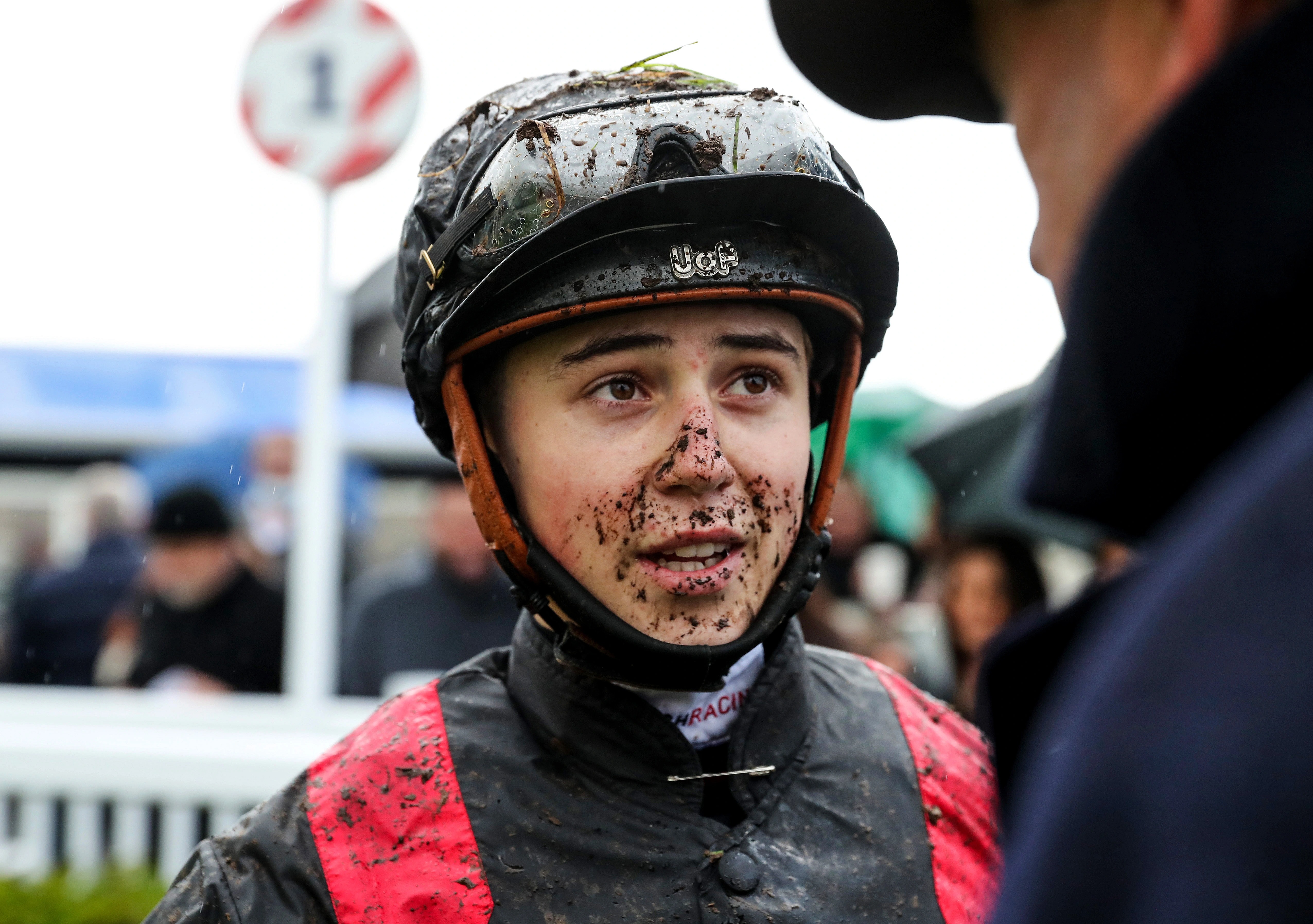 Dettori – who recently revealed his battle against bulimia to Sun Racing – saw red after a ride on Stradivarius at Ascot last month.

In the heat of the moment, Dettori blasted: "It was a disgrace. The kid [Dylan Browne McMonagle on Baron Samedi] in front of me did everything possible to get me beat."

But now the iconic rider – who lives a life of luxury off the course with 'frightening Ferraris' he keeps in a heated garage – has expressed remorse.

He told the Racing Post: "Listen, I lost my temper.

"I shouldn't have done it but I did. In fairness, Dylan is a young jockey and he didn't have too much experience around Ascot.

"He didn't help my chances but it wasn't his fault.

"When you're upset and someone shoves a microphone in your face straight after a race, things might come out in a way they shouldn't.

"I was surprised by the headlines it caused and I did ring Dylan and Joseph O'Brien to apologise."

The Ascot Champions weekend proved a difficult one for Dettori, who was criticised for his ride on Palace Pier by trainer John Gosden.

The four-year-old has since been retired after going off 6-4 favourite but finishing second to 2-1 Baaeed in the Queen Elizabeth II Stakes.

"I possibly did make a mistake. I should have kicked earlier.

"I was trying to do the right thing but I obviously did the wrong thing. It's too late now. What is done is done.

"Crying about it won't change the result."