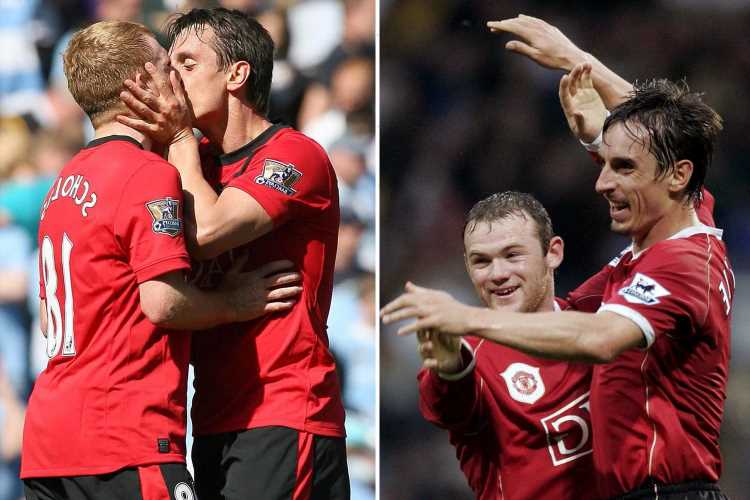 GARY NEVILLE is looking forward to playing Soccer Aid as he is a big supporter of UNICEF – and can't wait to meet up with his old Manchester United pals. 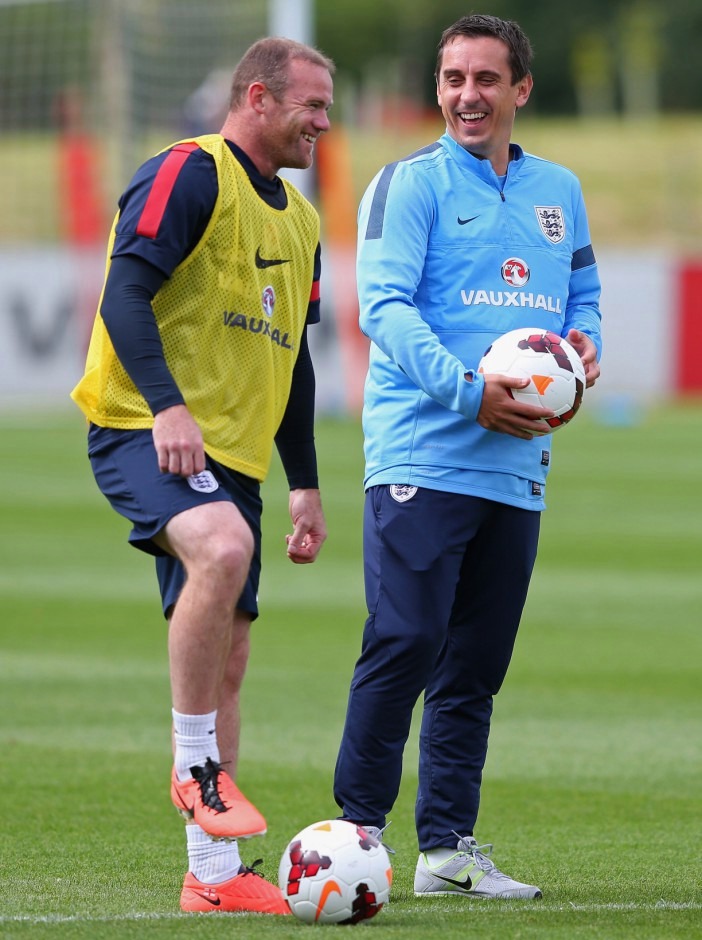 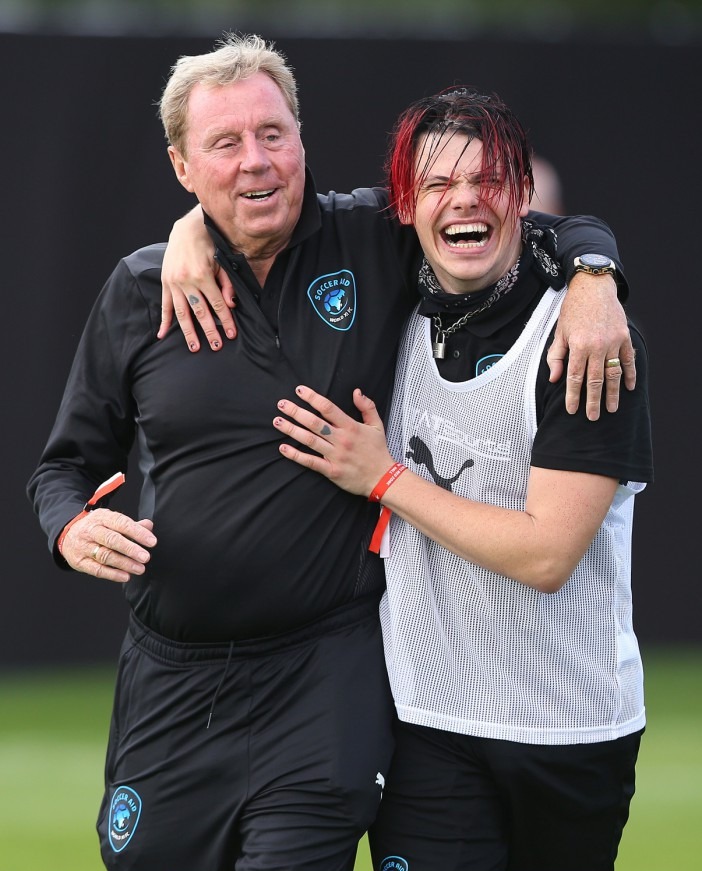 And the last time Neville played at the Etihad, he ended up kissing Scholes after the midfielder netted a last-minute winner for United.

Neville admitted to being apprehensive about getting his boots back on but revealed the motivation behind his sign up.

He said: "This is all about raising money for UNICEF, let’s be really clear!

"There is no other good bit of Gary Neville playing football. If you watched me play, it was a struggle at the age of 36 and I’m now 46!

"I have done it a couple of times over the last ten years and it’s always for causes like this.

"It’s the 10th year of Soccer Aid and partnership with UNICEF who do incredible work, much-needed work that isn’t delivered by a government, it’s delivered by this amazing charity.

“I’ve always watched it but never thought I wanted to play in it. I finally got persuaded because it meant I could play in a team with Rooney and Scholes again and this hopefully means I’m on the winning team.

"The last time I played at the Etihad was the day I kissed Paul Scholes. I’m not sure that was a good experience or a bad experience.

“That was one of my last games for the club. I probably only played about four or five matches after that for the club.

"Scoring in the last few minutes, Patrice (Evra) crosses it, Scholes heads it in and I go running off down the touchline, so that’s my lasting memory.

"I’ve had some bad ones since, I was in the ground when Aguero scored the last-minute goal to win the league for City, which was just desperate."

The United trio will also be aiming to help England to a win after losing to the Rest of the World in 2020.

They will come up against a former team-mate in Evra, as well as Usain Bolt and former Brazil stars Roberto Carlos and Rivaldo.