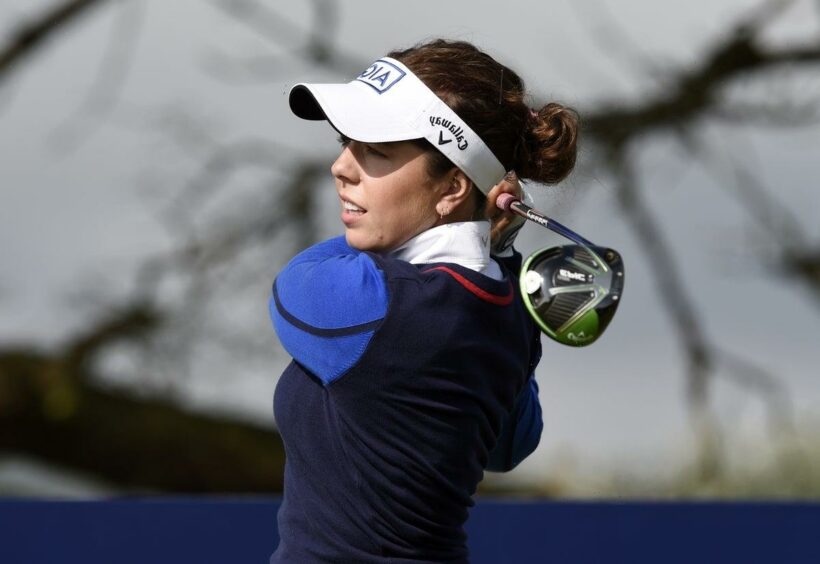 Hall threatened to establish an imposing halfway target when she recorded her sixth birdie of the day on the 14th to reach nine under par, only to double bogey the 15th.

The 2018 champion quickly regained her composure to par the difficult last three holes and finish seven under par, joining American Mina Harigae at the top of the leaderboard.

“I think I would have took that at the start of the day,” Hall told Sky Sports “Conditions were still pretty still and not much wind, no rain.

“I must say the pins were a little bit harder today, they were tucked more behind some bunkers which was a little bit tricky, but I managed to make the most of it and I was very happy with my last three holes, especially after the double.

“Coming off a double with three of hardest holes on the course to play I had to forget about it. I felt I didn’t even play too bad on that hole, but it’s so easy to make a double on this course. I was just focusing on hitting a good tee shot on 16 and then going from there.

“I do feel very calm when I’m playing in the British Open and it’s just so nice to play in front of the crowds because we missed that last year. Hearing them all cheering my name is great. I’m having a lot of fun.

“Every Open I want to do the best I can. I got off to a good start when I was defending at Woburn after two rounds. This is a fantastic golf course, one of the best in the world, so a lot of golf to play yet but I’m happy where I am.”

South Korea’s Kim Sei-young and American Lizette Salas were a shot off the lead on six under, with Ireland’s Leona Maguire among those another stroke back following a superb, bogey-free 67. 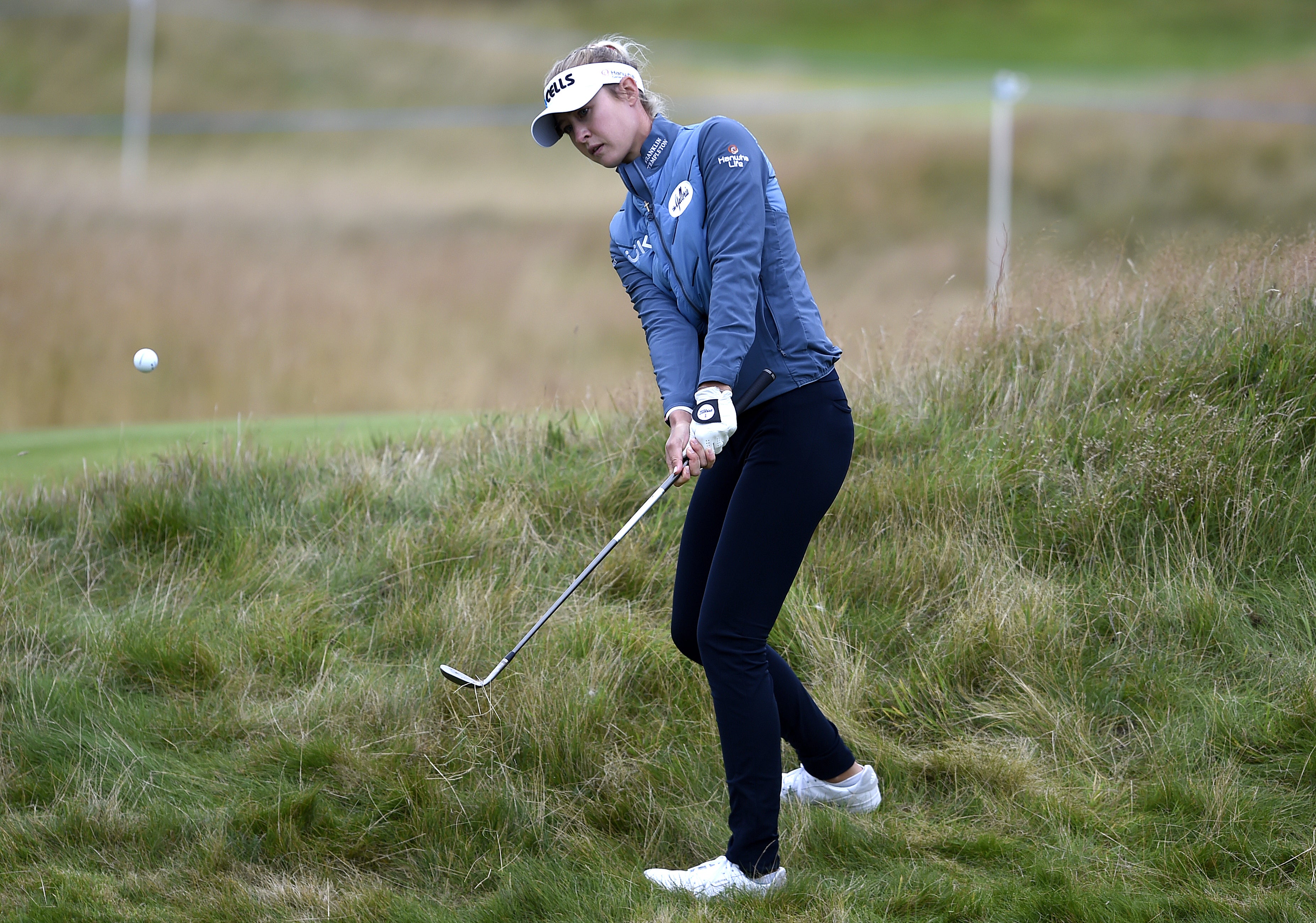 Korda goes into the weekend three shots off the lead after carding two birdies and three bogeys in a 73, the Olympic champion having been a combined 87 under par for her previous 21 rounds.

“Everyone keeps talking about how I’m playing so well, but I’m going to shoot bad scores. I’m human,” Korda said. “So just a little punch of reality that I’m human, and I’m going to continue working these next two days and see how it goes.

“I don’t think I hit it that bad. The only thing I struggled on was making those putts and getting it close. I was on the greens but still had 20-footers, and it was kind of hard. It’s definitely important to keep yourself in it when you don’t have your ‘A’ game.”

Playing alongside Hall, Scottish amateur Louise Duncan added a 73 to her opening 68 to lie three under, while American Megan Khang’s 66 was the best round of the week so far and an 11-shot improvement on her opening 77.