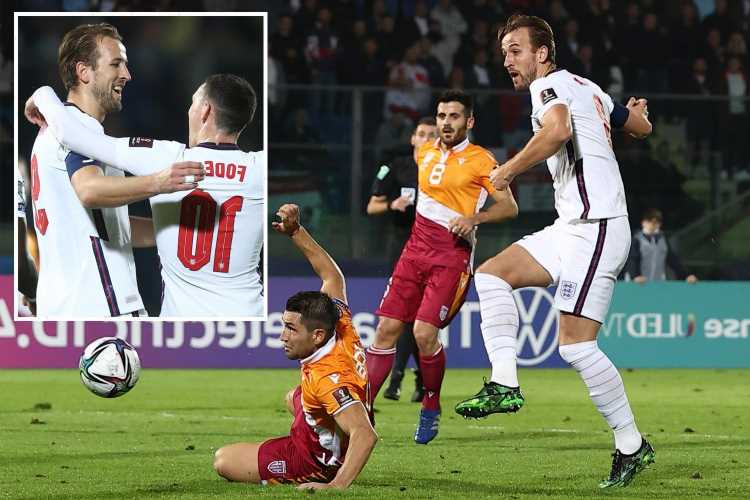 HARRY KANE broke a 94-year-old record to move to 16 England goals in calendar year as he scored FOUR against San Marino.

The Tottenham forward was previously level on 12, joined by George Hilsdon in 1908, and Dixie Dean in 1927. 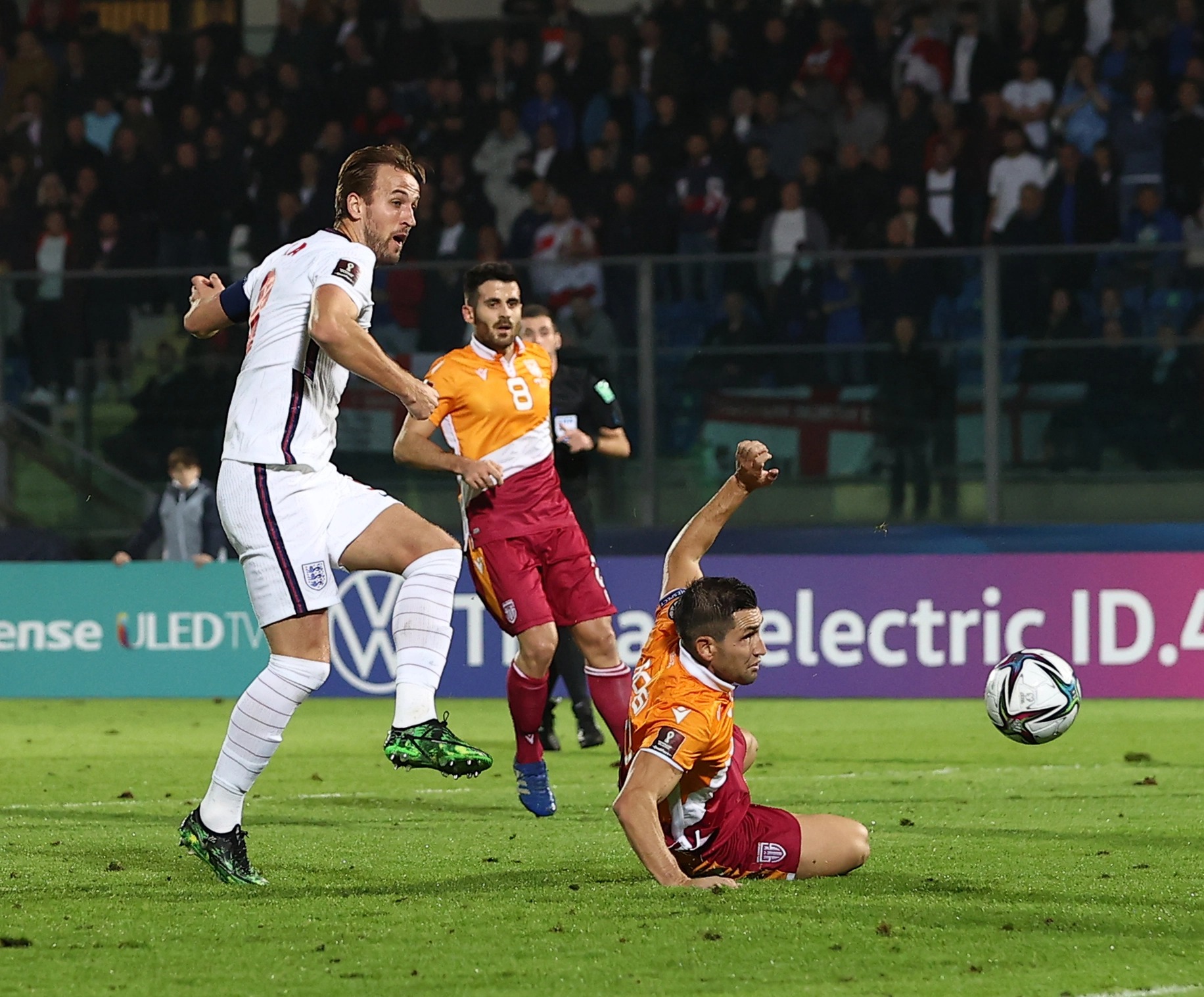 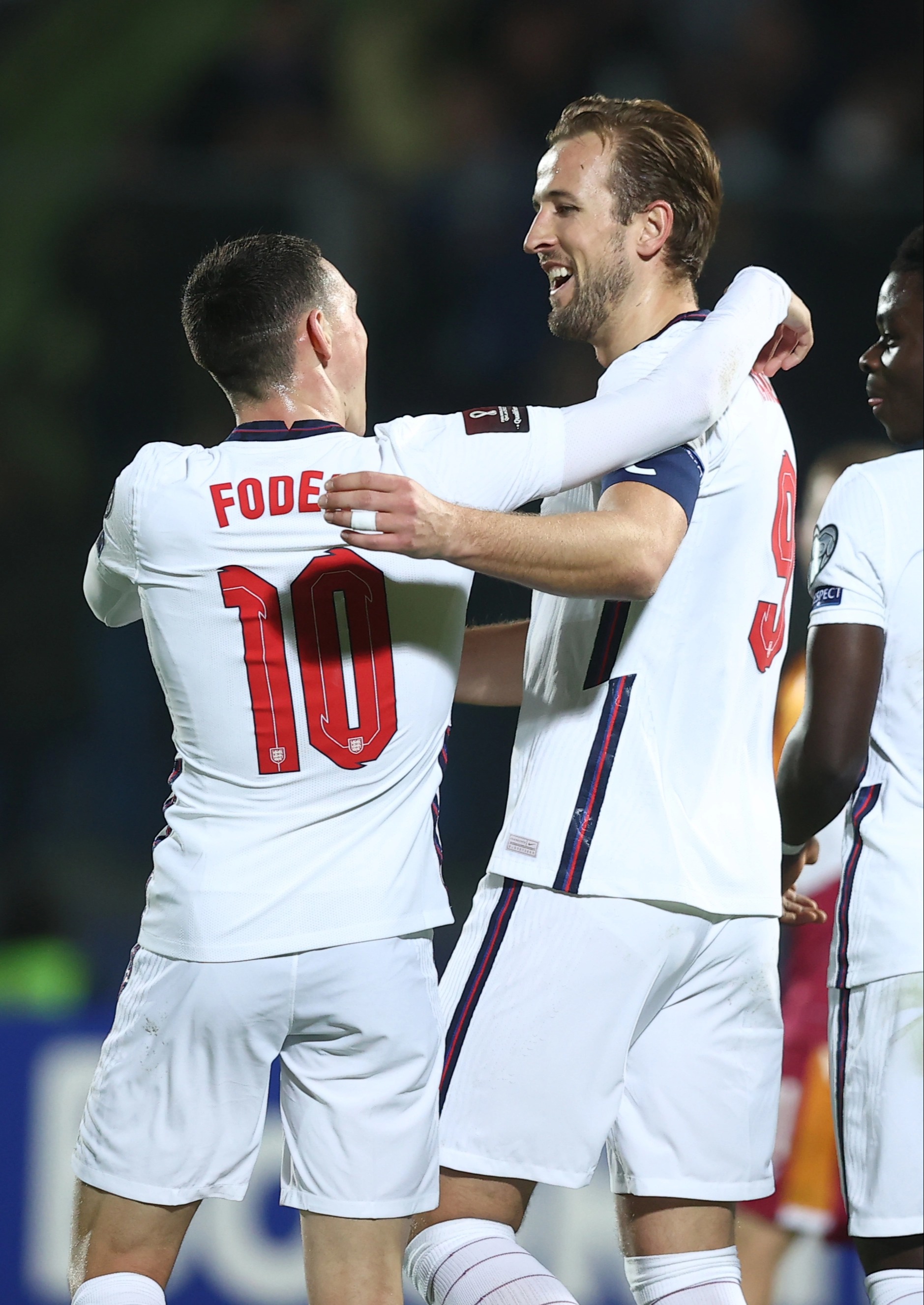 But after yet another hat-trick before the break, having done the same against Albania, Kane moved to 16 and in doing so broke the record.

The striker becomes the first person to score four in an England game since Ian Wright in 1993, which was a 7-1 win over San Marino.

He also took his international tally to 48, level with Gary Lineker, with Wayne Rooney's record of 53 under increasing threat.

Kane scored a perfect hat-trick on Friday against Albania, a much needed boost having struggled for form with Spurs.

But he somehow went one better against San Marino as he got four before the break, albeit two penalties.

Kane becomes the England fourth player to score a hat-trick in consecutive appearances, after Vivian Woodward in 1909, Dean in 1927 and Tommy Taylor in 1957.

Before the match, Gareth Southgate promised his side would not hold back, and he was as good as his word.

He said: “Without doubt, we should never take qualification for granted.

“You are quite right. Italy are not confirmed, Holland could still go out.

“There hasn’t been a lot of margin for error — but we dealt really well with the games in Warsaw and Budapest, which were probably the key ones in terms of qualification.

“We have responded well to every hurdle that has been thrown at us, across a  calendar year in which we have had total contrast in  the quality of opponents we have played.

"The mentality has been good. That is why in 90 minutes and extra-time, we haven’t been beaten — and that is a record we want to keep building on.

“We have got the best defensive record in Europe, in terms of goals to games.

“We are fifth in terms of goals scored and chances created. It is a good challenge to try and improve on it.”