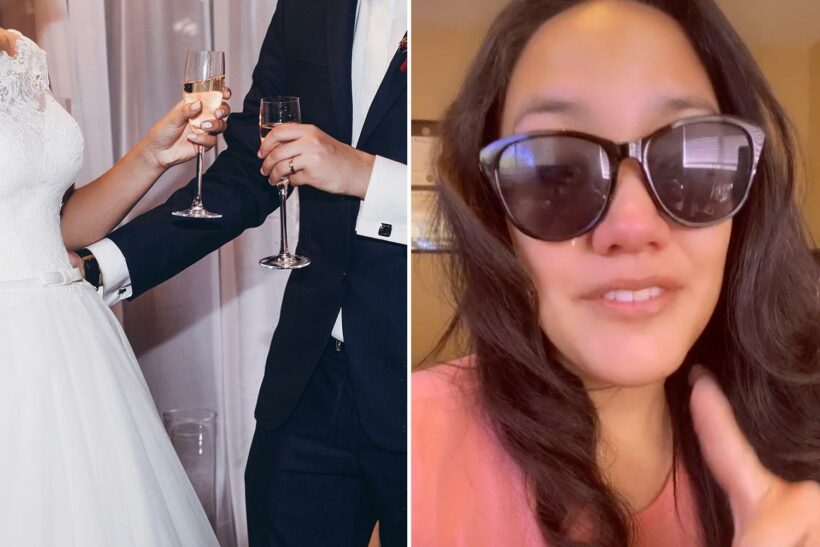 ONE of the joys of weddings is having all the people you love by your side as you make a lifelong commitment.

That explains why one woman was let down by her brother’s decision to skip her wedding. 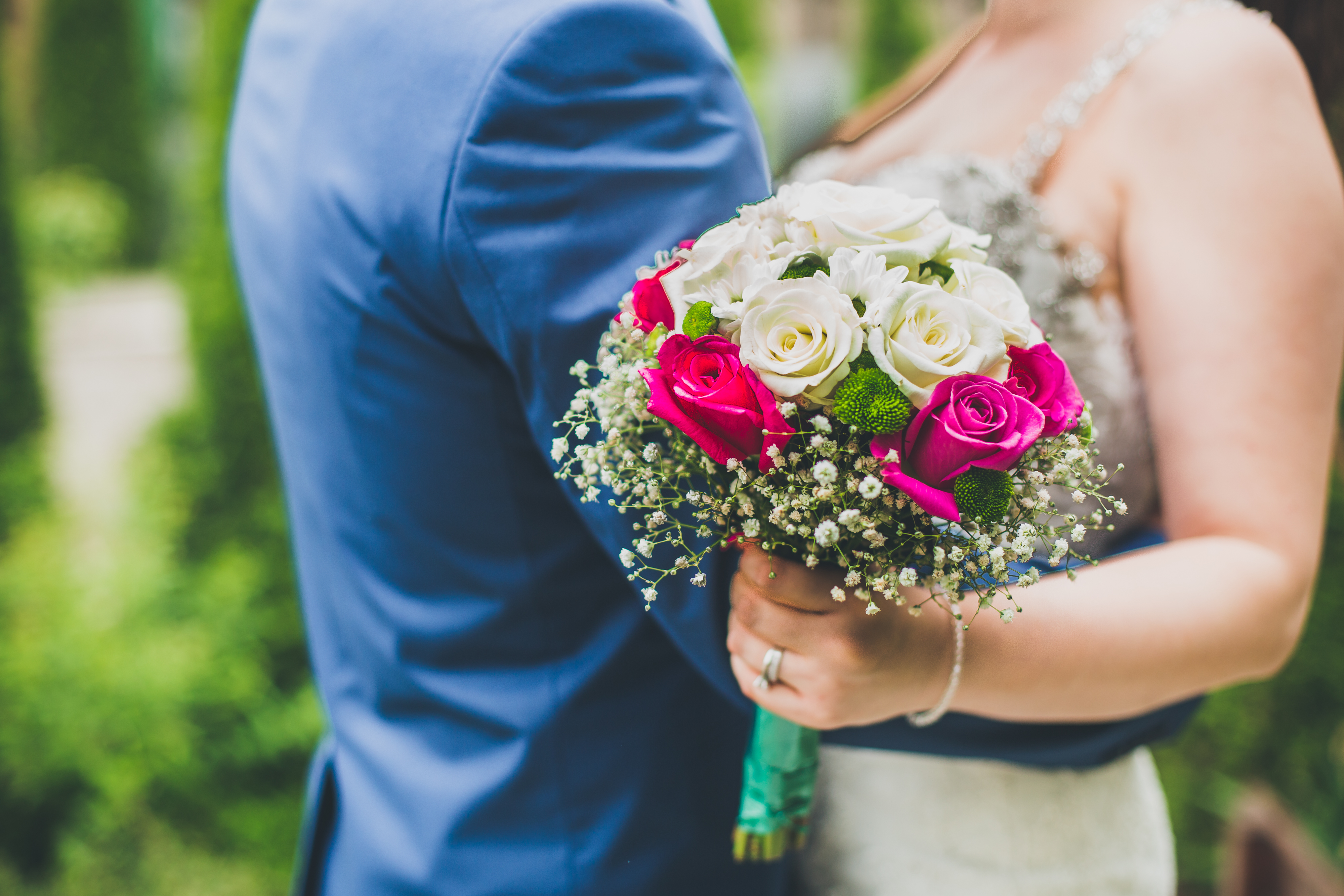 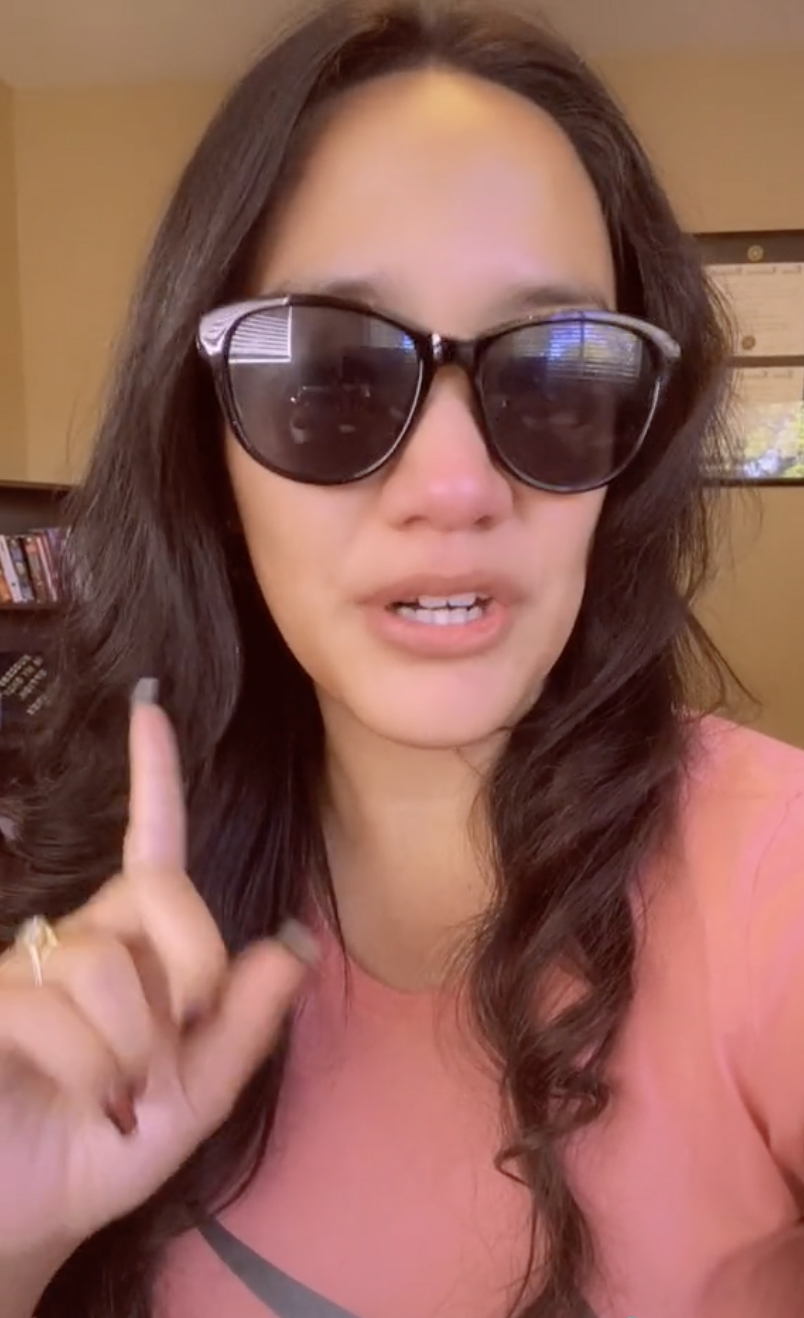 Lisa is a bride-to-be whose wedding day falls on the same day as the wedding of her brother’s girlfriend’s brother.

She posted a video online expressing her shock and disappointment after her brother chose the other wedding over her own.

Wearing sunglasses to hide her tears, she said: “I asked my brothers to be ushers today. I got them some personalized cigar boxes, personalized lighters, and some other goodies. I even had my brother record me asking them.”

Though both her brothers turned down the invitation to be ushers, this didn’t hurt Lisa.

It was the fact that one of her brothers turned it down because he would have to split his time between her wedding and his girlfriend’s brother’s.

“His girlfriend told me that she wouldn’t be able to go to my wedding because she would have to be committed to her brother’s wedding of course.

“And it hurt my feelings that my brother didn’t have the same energy for my wedding.”

Lisa tried to hold back tears as she spoke.

“But I guess I’m just jealous that his girlfriend is like ‘The brother that I grew up with – his wedding is so important to me that it’ll be an all-day affair and I’ll decline going to other weddings.’

She explained she knows not everyone views weddings as highly important events and added she’s trying to get accustomed to this kind of behavior before her big day.

Still, she felt it was important to share her situation to make people understand that weddings aren’t all roses and rainbows.

In a follow-up video, Lisa responded to a comment on her original video that came from the other bride in question.

The other bride said that Lisa knew about their own date beforehand and asked them to change it so that she could have it.

Luckily for Lisa, she had receipts to falsify this claim.

After Lisa told her brother and his girlfriend she secured a venue and a date, the girlfriend called her own mother to make sure their family’s wedding didn’t fall on the same day. That’s when all three of them discovered that it did.

In a text chain between Lisa and her brother’s girlfriend, Lisa told the girlfriend not to worry about attending both weddings. She wouldn’t hold it against her if she didn't make it to hers and did not want to be on the other bride’s bad side.

She concluded by saying it is possible the other couple had the date before she did, but she was unaware of that.

“I will take responsibility for this one thing and that was- I didn’t ask my siblings and their significant others, ‘Does this wedding date work for you?’” 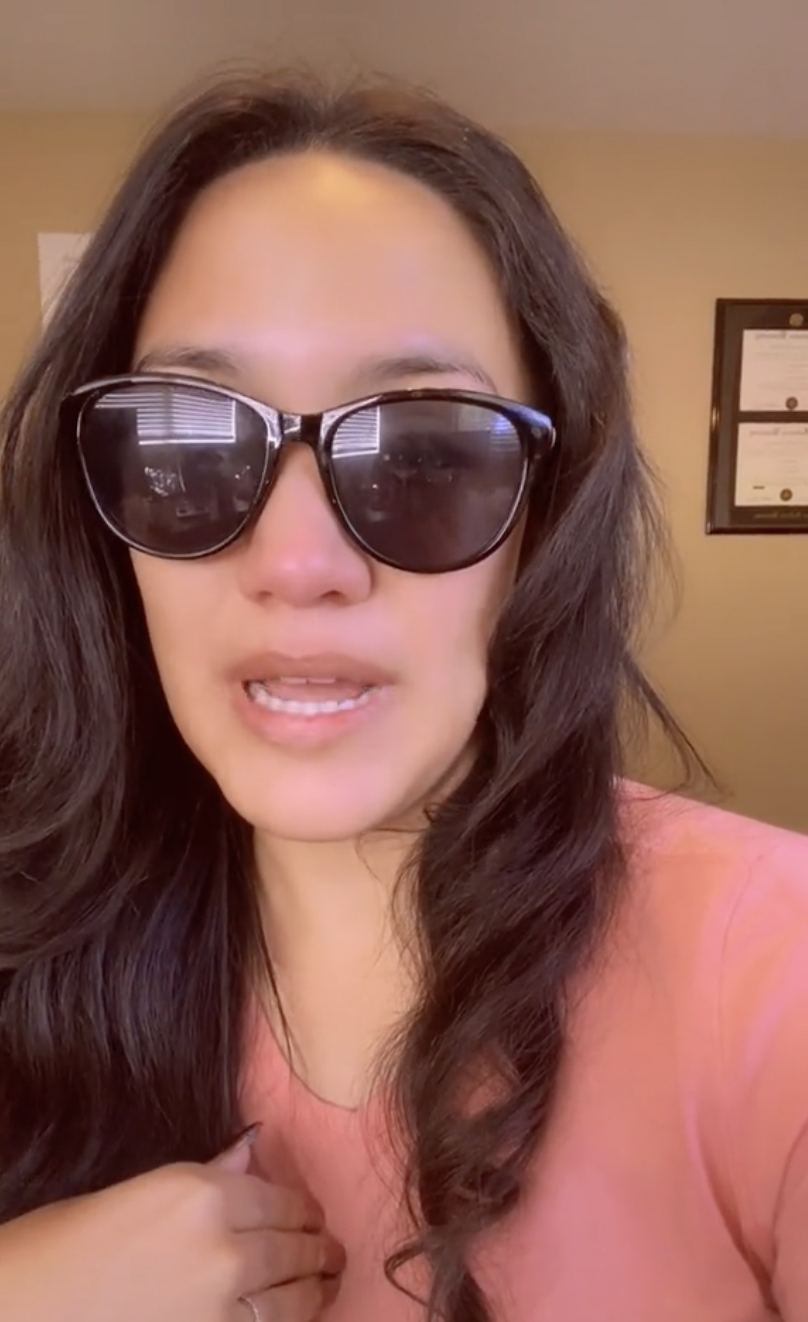