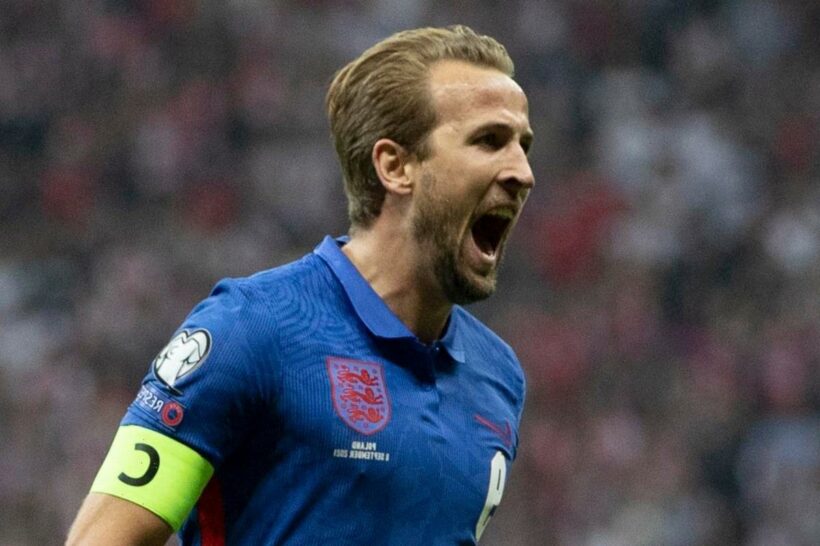 HARRY KANE continued his impressive streak for England to go past Michael Owen in the all-time scorers' leaderboard.

A long-range strike to open the scoring in Poland may have only been the striker's second international goal from outside the box, but it was his 41st for the Three Lions overall. 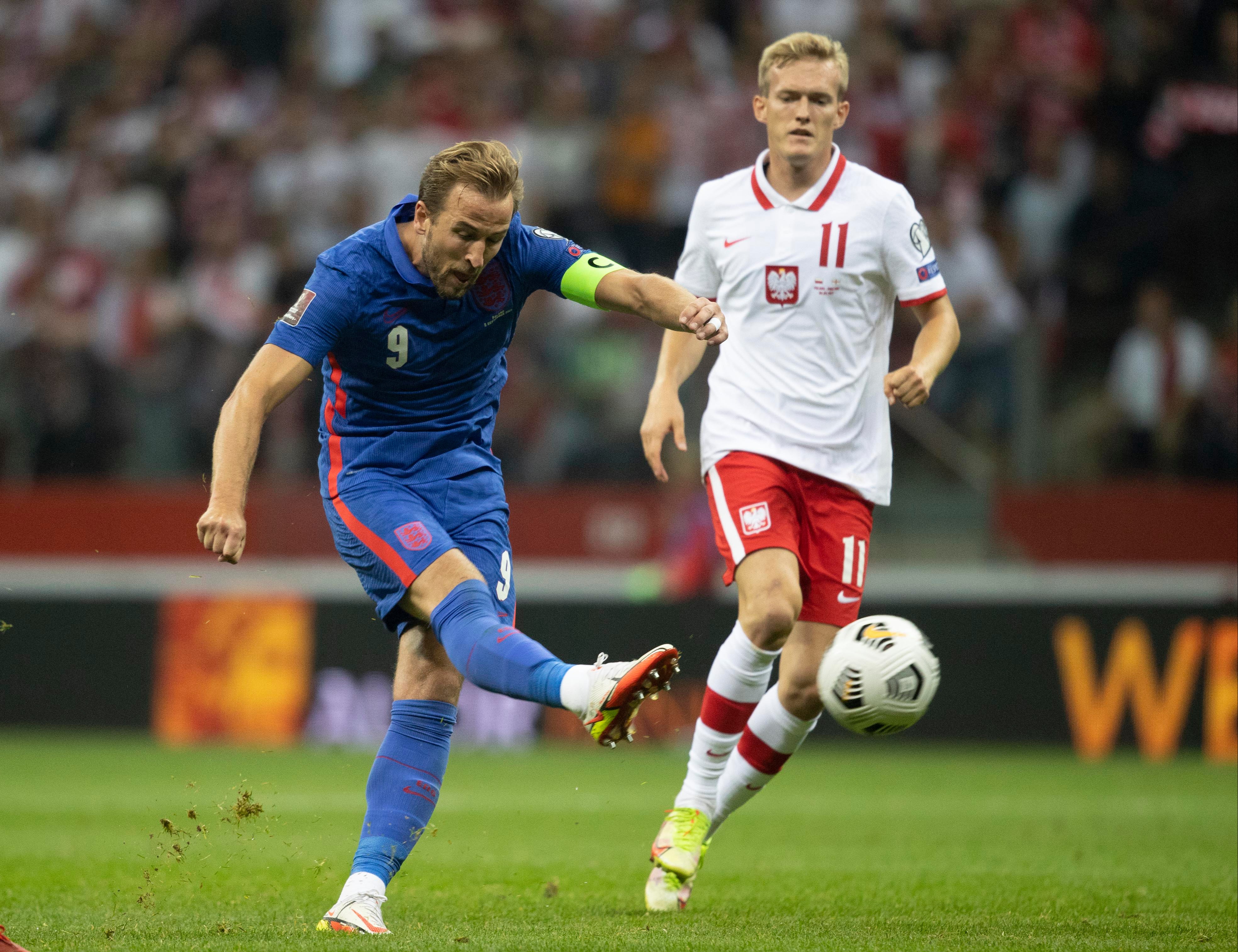 It meant Kane now stands alone as the fifth-highest goalscorer for his country with just 13 more needed to break Wayne Rooney's record.

The 28-year-old caught Wojciech Szczesny out with his swerving shot in the 72nd minute before Poland levelled late on through Damian Szymanski.

England sit four points clear of second-placed Albania with four games to go in the race for the 2022 World Cup.

And Kane has contributed his fair share of goals during the qualification stage, on a mega run that dates back over four years.

In that time, he has scored in every World Cup or Euros qualifier he has played in – registering 19 goals in 15 matches.

Slovakia were the last team to keep Kane quiet in such a game, in September 2017.

Few would bet against him breaking Rooney's 53-goal tally, which came in almost double the number of caps the Tottenham star currently possesses.

However, Kane is behind the stunning 0.77 average laid down by Jimmy Greaves, who is fourth in the all-time list with 44 goals in just 57 caps.

Despite his latest England strike, the captain was disappointed to concede the late equaliser in Poland but nevertheless sought the positives from the international period.

He stated: "It's a tough one to take, I thought we handled the game well.

"It's not an easy place to come and another tough game. We were seeing the game out well.

"Away from home sometimes the pressure builds and they put a good cross in and scored a good header, that's football.

"It's still been a great camp for us, we're still four points clear with four games to go.

"There were a couple of rebounds and second balls and it fell their way. We will learn from it and watch it back.

"There have been two tough away games in this camp, we're still four points clear and we're still in a great position."