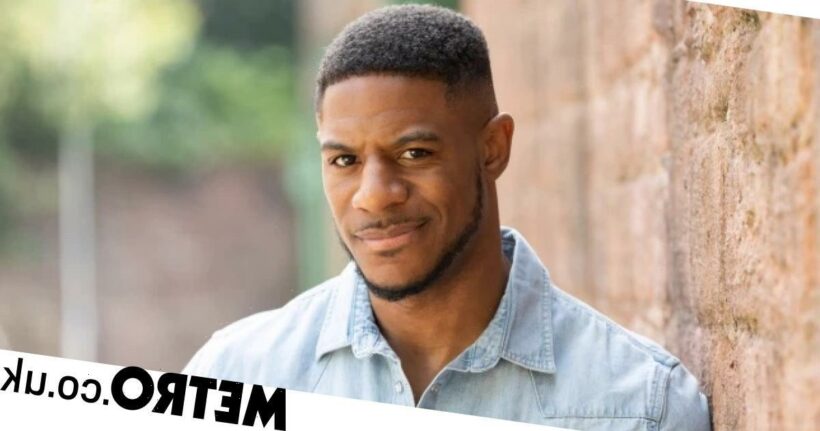 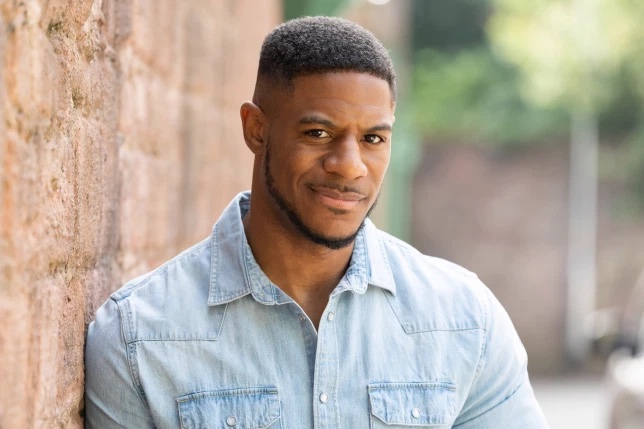 Nate Denby (Chris Charles) caused quite the stir when he rocked up in Hollyoaks earlier this week.

The newcomer made his first appearance on Monday (September 6), when Grace Black (Tamara Wall) decided to take Scott Drinkwell’s (Ross Adams) advice and find herself a new flat mate.

Grace and Scott were both quite taken with Nate, who subsequently arrived and won himself the spare room.

Nate invited Grace out for a drink, and it became apparent that the duo would get along like a house on fire.

But before that, however, Nate ends up getting off on the wrong foot with Ripley Lennox (Ki Griffin), much to Grace’s dismay.

As a result, the former landlady of the Loft encourages him to get to know the locals, but it soon becomes clear that Nate has got quite the agenda, as he sets his sights on the Deveraux clan.

Grace, meanwhile, has something of an awkward encounter with Felix Westwood (Richard Blackwood) and Martine Deveraux (Kelle Bryan), and Nate ends up consoling her.

And afterwards, she entices him to the bedroom.

Things become quite awkward between the two in the aftermath of their dalliance, forcing Grace to evict Nate!

However, she later has a chat with Felix, and ends up reconsidering.

The question is: just why has Nate set his sights on the Deverauxs?

What is he up to?