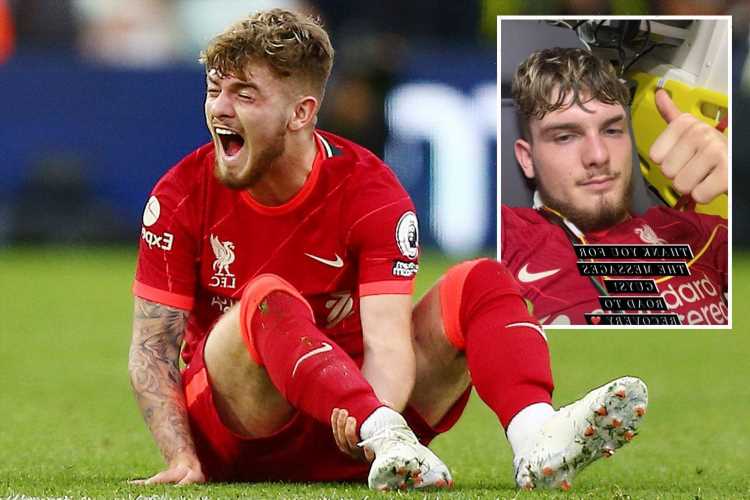 HARVEY ELLIOTT has revealed his DEVASTATION after dislocating his ankle against Leeds on Sunday.

The 18-year-old has forced his way into the Liverpool side in recent weeks but a challenge from Pascal Struijk resulted in Elliott being rushed to hospital. 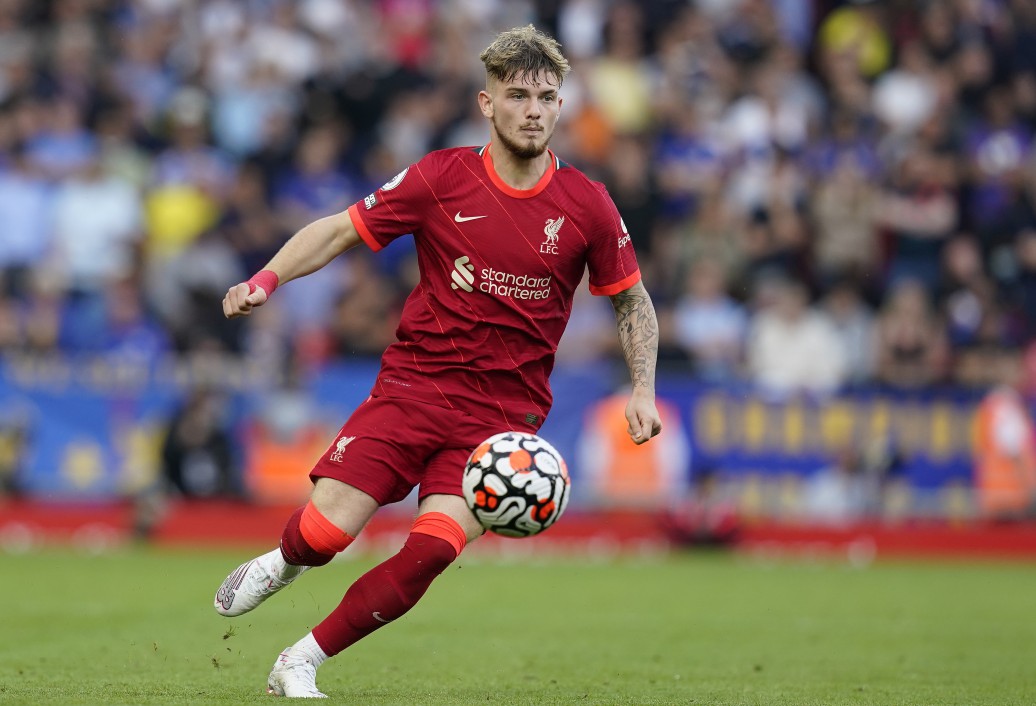 From there he posted a photo showing him giving the thumbs up while thanking fans for their support.

He has now expressed that sentiment once again in a message to Reds and the wider football community.

Elliott wrote on Instagram: "I’m of course absolutely devastated with what happened yesterday at Leeds, but (I) have been totally overwhelmed by the love and support shown to me by the entire football world following the injury.

"Thank you so much to everyone who has reached out or sent messages to me and my family, it means so much to us.

"Also a massive thanks to everyone inside Elland Road for the reception you gave me immediately after it happened.

"I am now fully focused on my recovery and will give everything in my rehabilitation to be back out there as soon as I can. I know I have an incredible support network behind me at Liverpool and together we will get through this.

"To all of the Liverpool fans, your support means the world to me. I’m one of you and I can’t wait to be back faster, fitter and stronger to help the team in the future.

The Elland Road faithful clapped Elliott as he was carried off the pitch on a stretcher, and the youngster was cognisant enough to return their applause.

Early signs suggested the injury was a very bad one, so Elliott and Jurgen Klopp may be a little relieved the ankle is dislocated, rather than broken.

But that is little consolation for Elliott after his recent string of impressive performances – he was even named in the starting line-up ahead of Jordan Henderson against Leeds as a result of his good form.