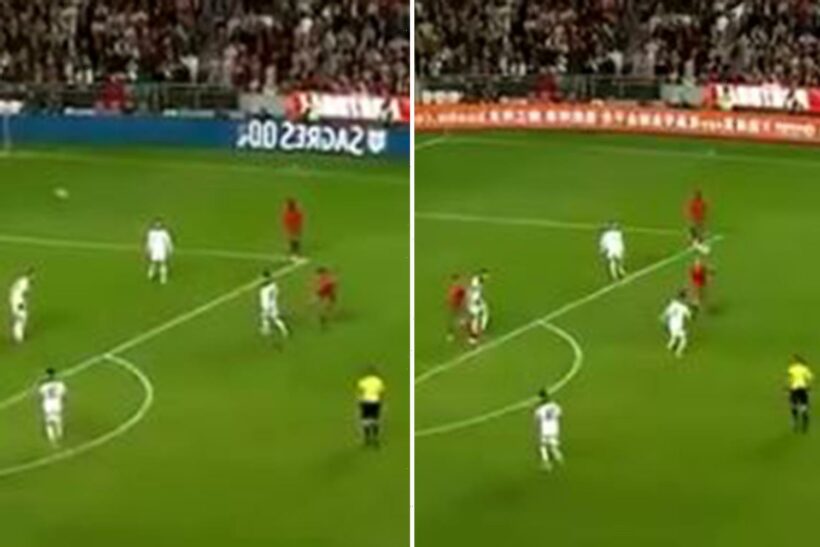 CRISTIANO RONALDO was ridiculed on social media after he flunked a last-minute shot to save Portugal from defeat to Serbia.

Sunday's 2-1 home loss means Portugal and Ronaldo, 36, will have to secure World Cup qualification via the play-offs. 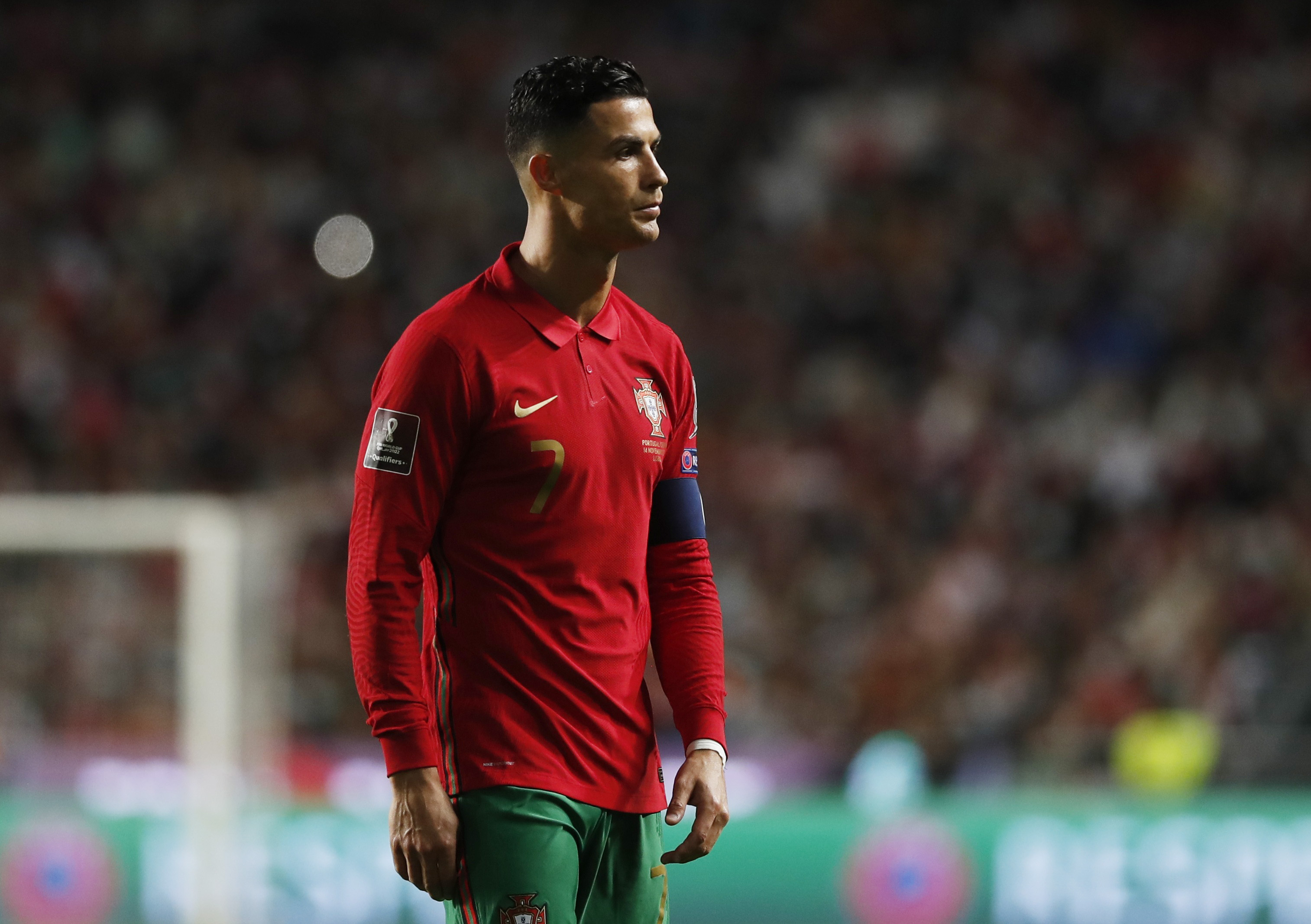 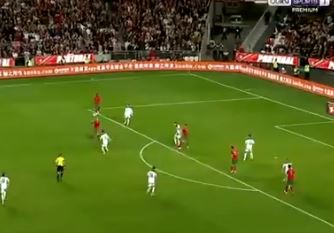 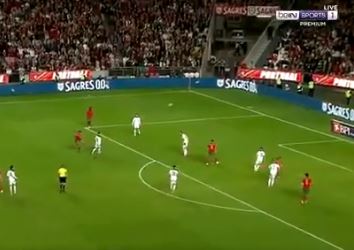 And it also means Serbia will be going to Qatar after coming from behind to win, courtesy of Aleksandr Mitrovic's 90th-minute strike.

After that goal Portugal threw everything they could at their opponents, and a long ball from Joao Cancelo found Ronaldo just outside the box.

And although CR7 had several team-mates in the box looking for a pass to score, the Portugal captain took matters into his own hands.

Almost two weeks ago Ronaldo scored a last-gasp volley from outside of the box for Manchester United against Atalanta to equalise.

Feeling confident, he attempted the trick once more against Serbia, but this time on his weaker foot.

He brought the ball down on his chest before spinning brilliantly, but his wild shot never came close to the goal and ended up high in the stands.

It would have been an unbelievable effort if it had beaten Serbia goalkeeper Predrag Rajković – even by Ronaldo's high standards.

Instead, it provided a moment for Twitter users to mock the forward, who looked devastated at the full-time whistle.

One wrote: "He sent ball directly to Qatar, not the team."

Another added: "Pass the ball to a teammate? Nah amigo imma send it to Mars so that I can statpad against smaller teams in the playoffs."

A third said: "He’s so finished, this fraud is done for."

Another disparaging view read: "He wanted the spotlight so bad." 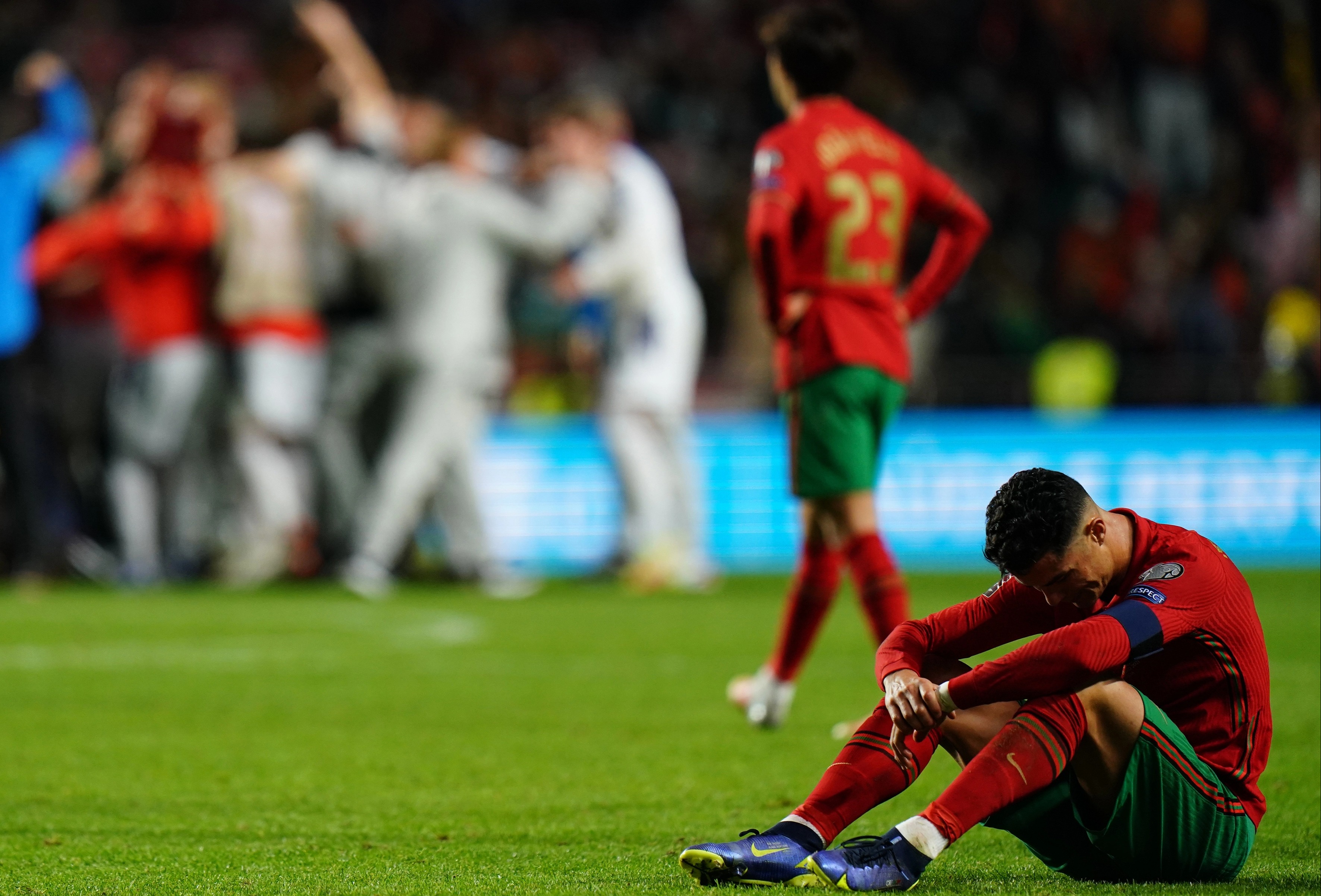