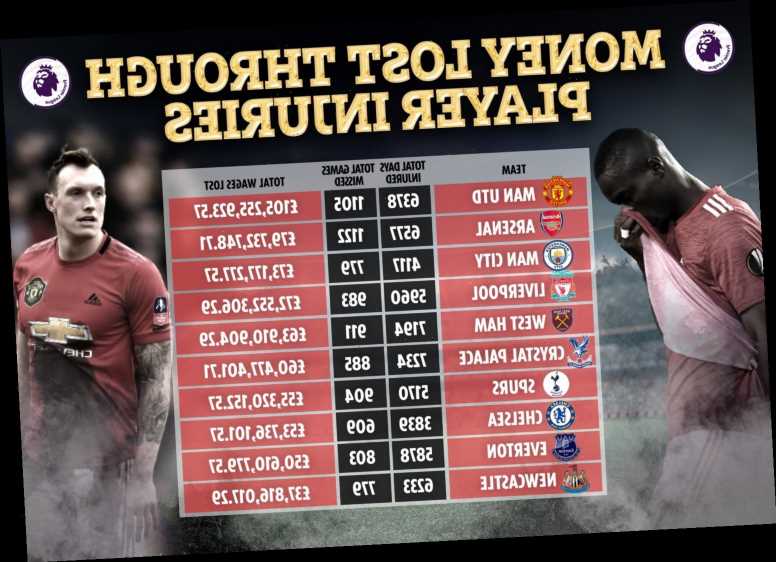 MANCHESTER UNITED have paid out an eyewatering £105million to injured, unavailable players over the last five seasons. 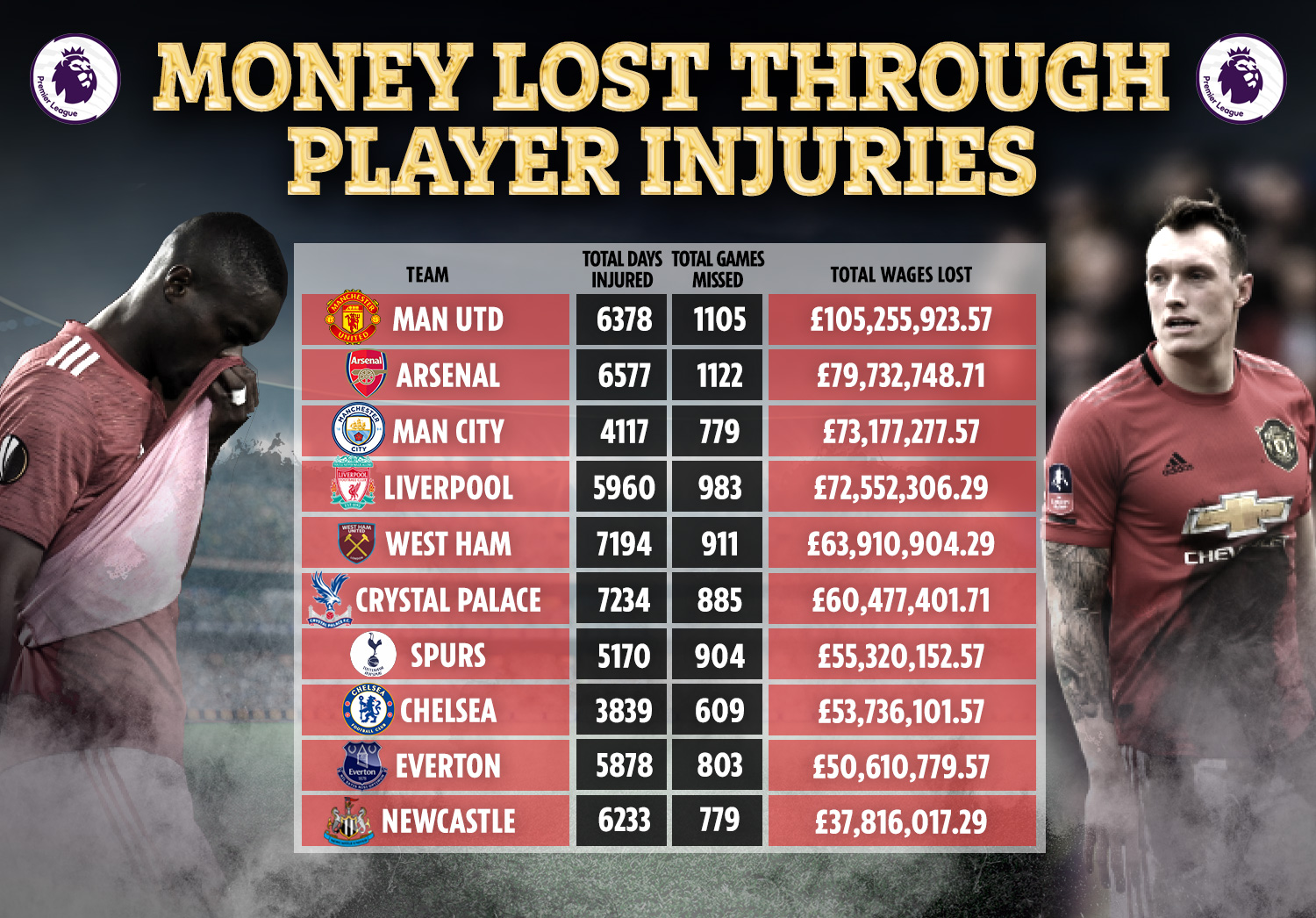 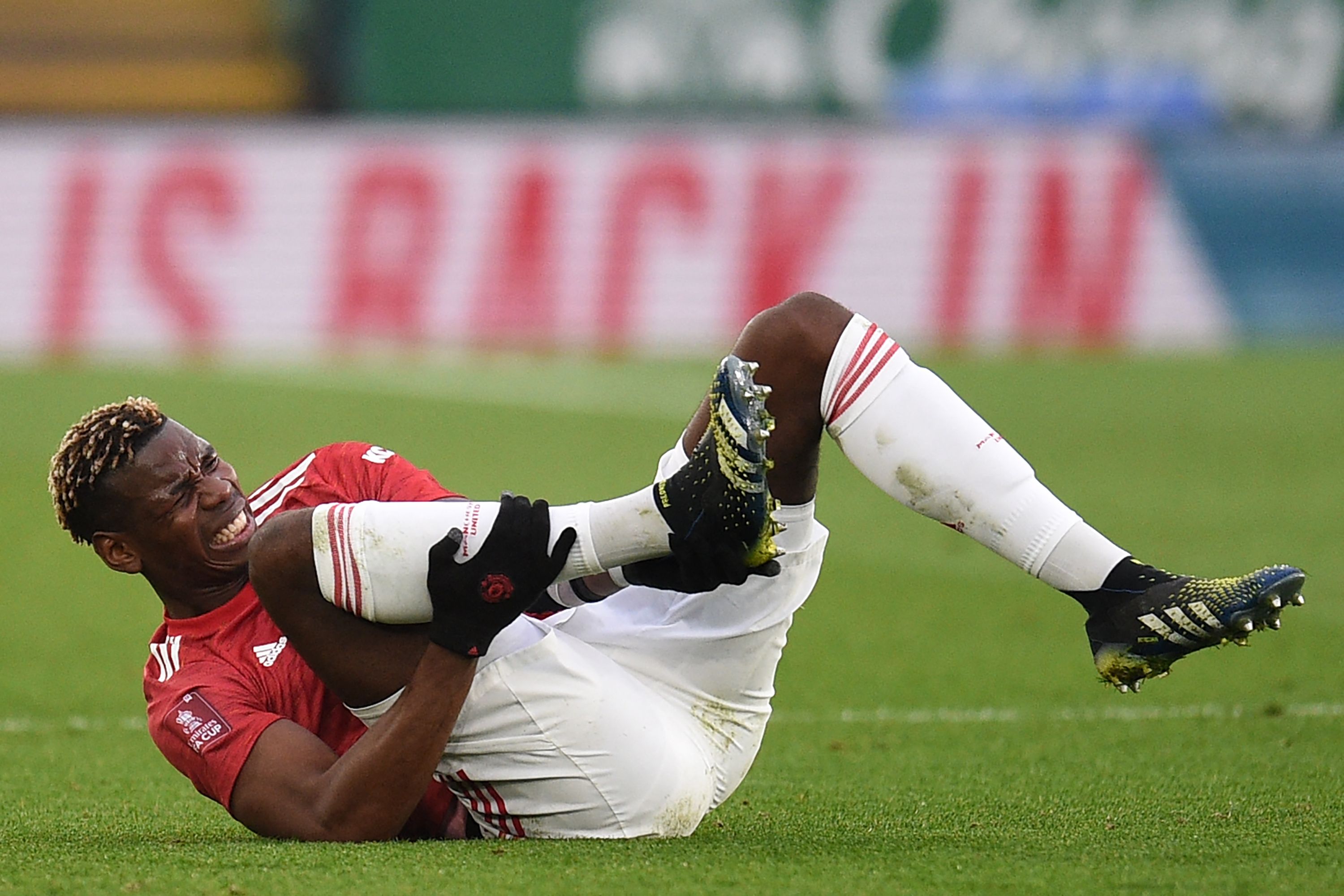 One problem, however, has been getting them all fit and healthy.

A study conducted by Bonusfinder found that United players have spent a combined 6378 days injured, missing a total of 1105 games in the process since 2016.

In this time, Paul Pogba, Marcos Rojo and Zlatan Ibrahimovic were costly absentees – while defenders Luke Shaw, Phil Jones and Eric Bailly have also spent their fair share of time on the treatment table.

Pogba, 28, missed most of last season with a troublesome ankle injury.

The Frenchman has been absent from 66 games injured over the last five years – during which time he was found to have earned over £16million.

Rojo, 31, was a rarely seen figure in his latter days at Old Trafford, missing 124 games at a cost of nearly £10m.

Having played well during most of his first season at United, Zlatan suffered a devastating cruciate ligament injury, missing 46 games at a cost of almost £9m before leaving for LA Galaxy in January 2018.

Shaw, who has only recently returned to the England fold, missed nearly the entirety of the 2015-16 season with an awful leg break – and has continued to suffer with persistent injuries since – having lost out on 64 games at a cost of over £7m. 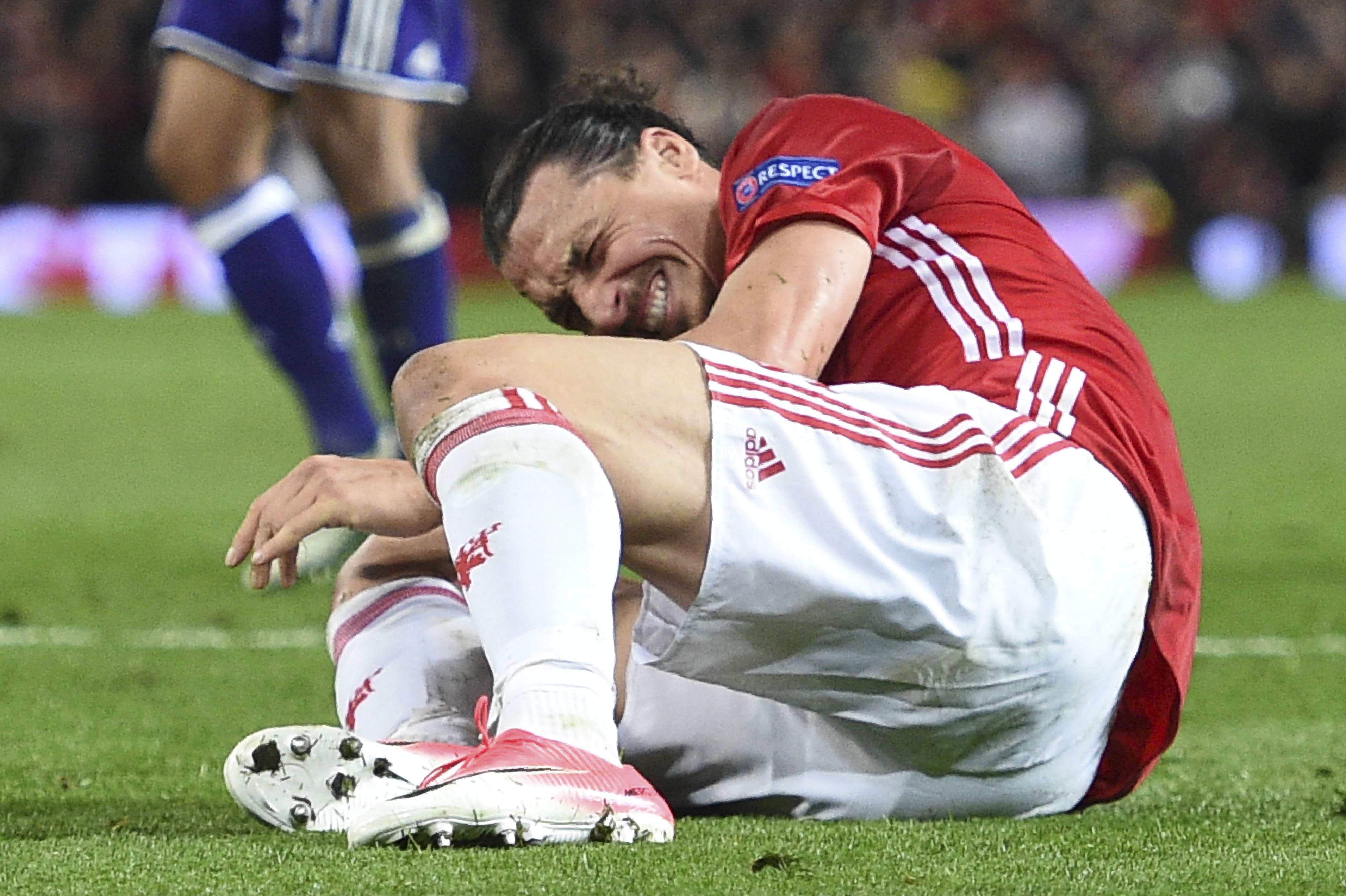 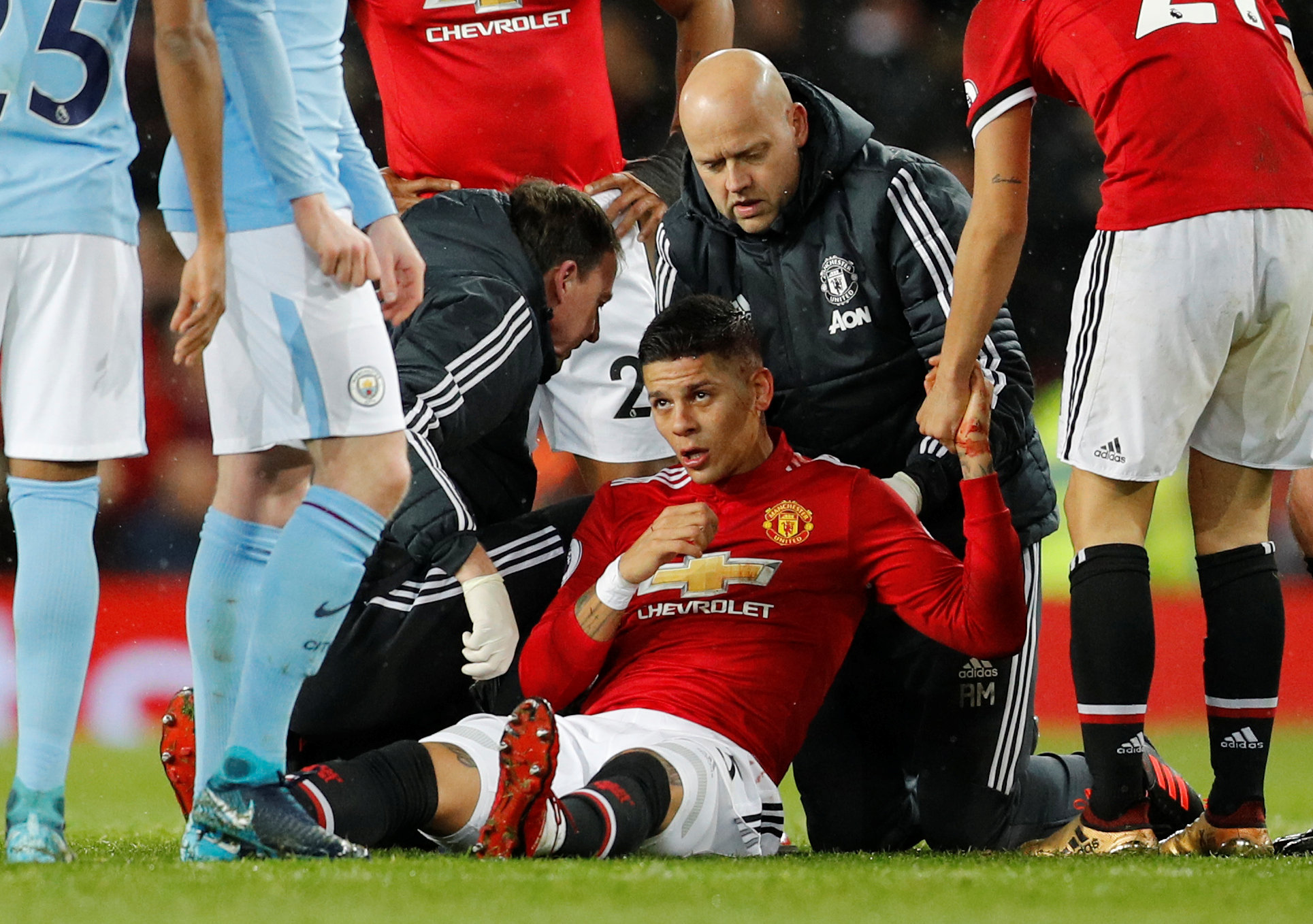 Defensive duo Bailly and Jones have missed 199 matches between them, costing nearly a combined £12m.

Arsenal are second on the list, despite their players having missed more games than United's.

Gunners players have missed 1122 games during a total of 6577 days on the treatment table – costing nearly £80m. 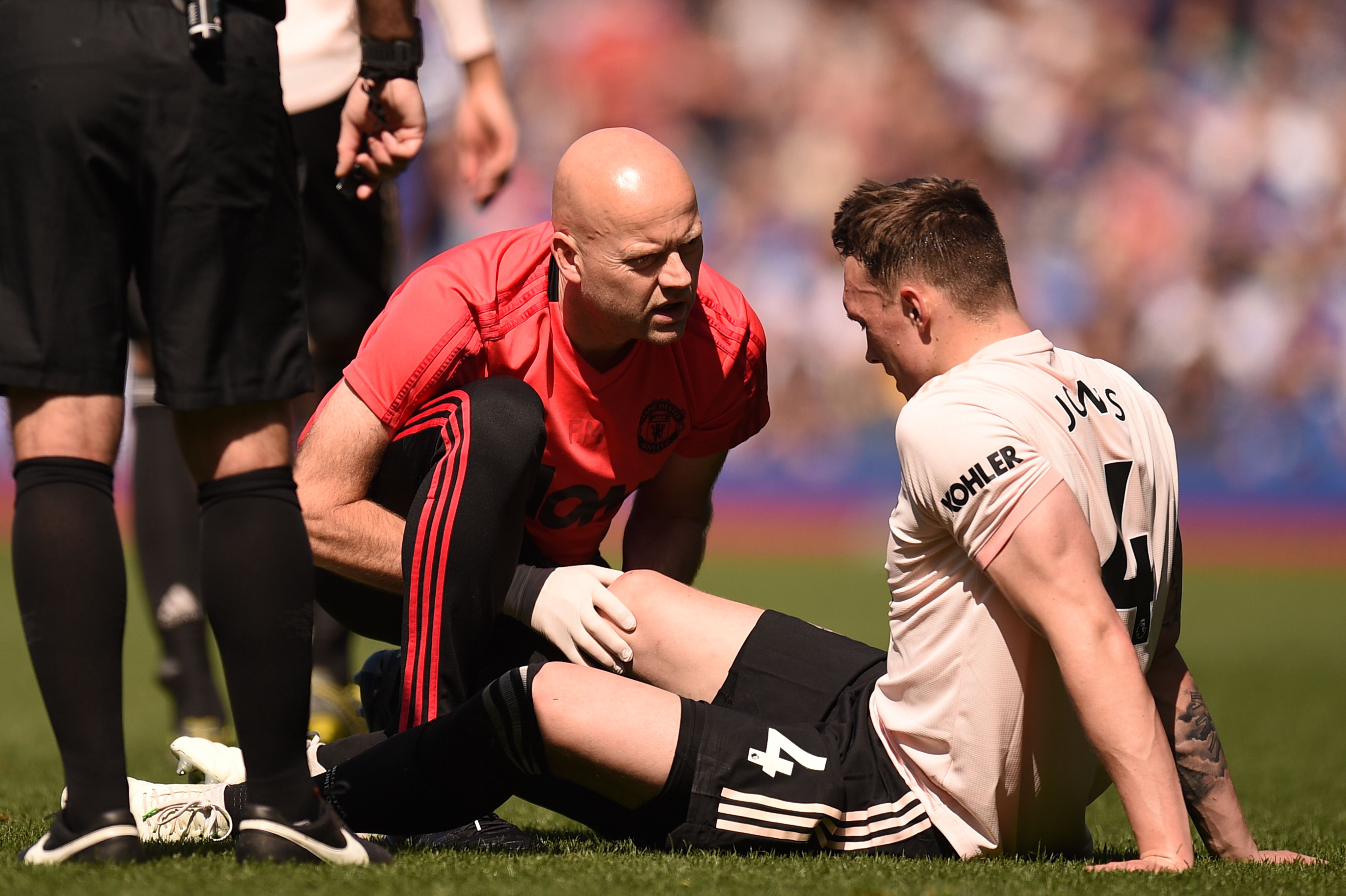 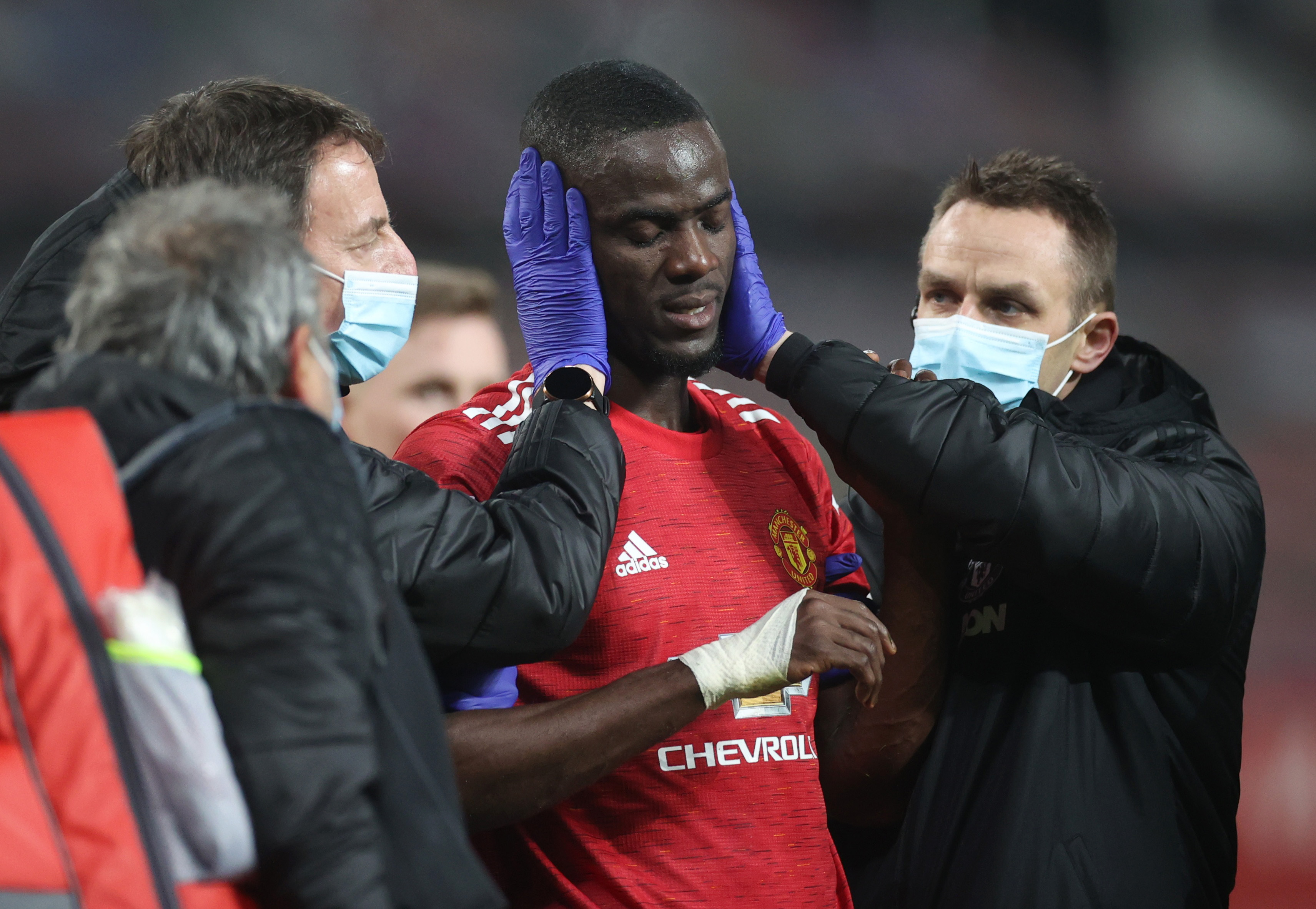 Their most-injured player in this period was the luckless Santi Cazorla, whose awful ankle injuries cost him 103 games over 618 days – and Arsenal £8.8m.

Third are Manchester City with a total of £73m and 779 games missed out on – with only Pogba having cost more during injury spells than Kevin De Bruyne at £11.5m.

Liverpool are narrowly fourth with a total £72.5m – having lost the likes of Virgil van Dijk and Alex Oxlade-Chamberlain to serious injuries over the last few seasons. 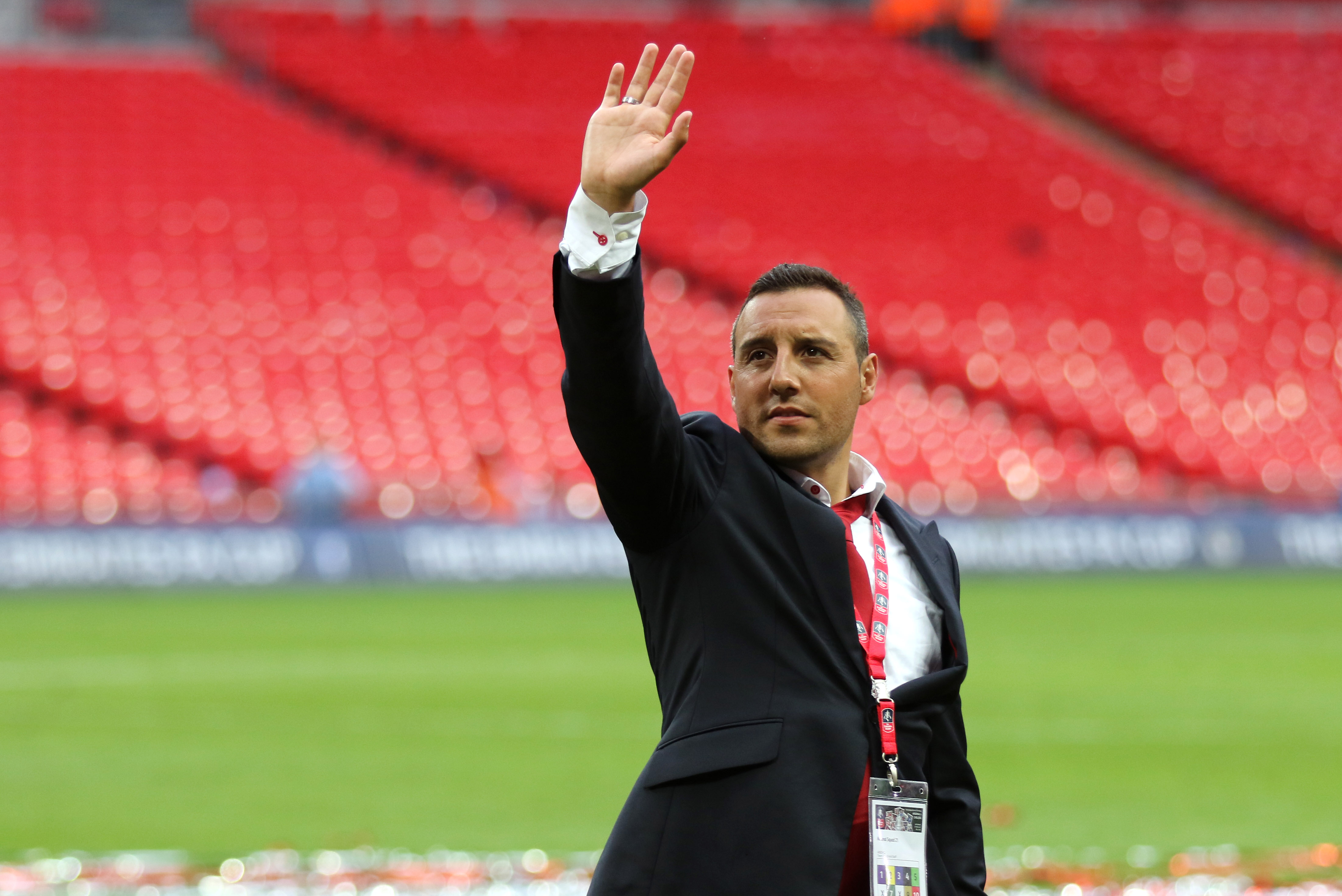 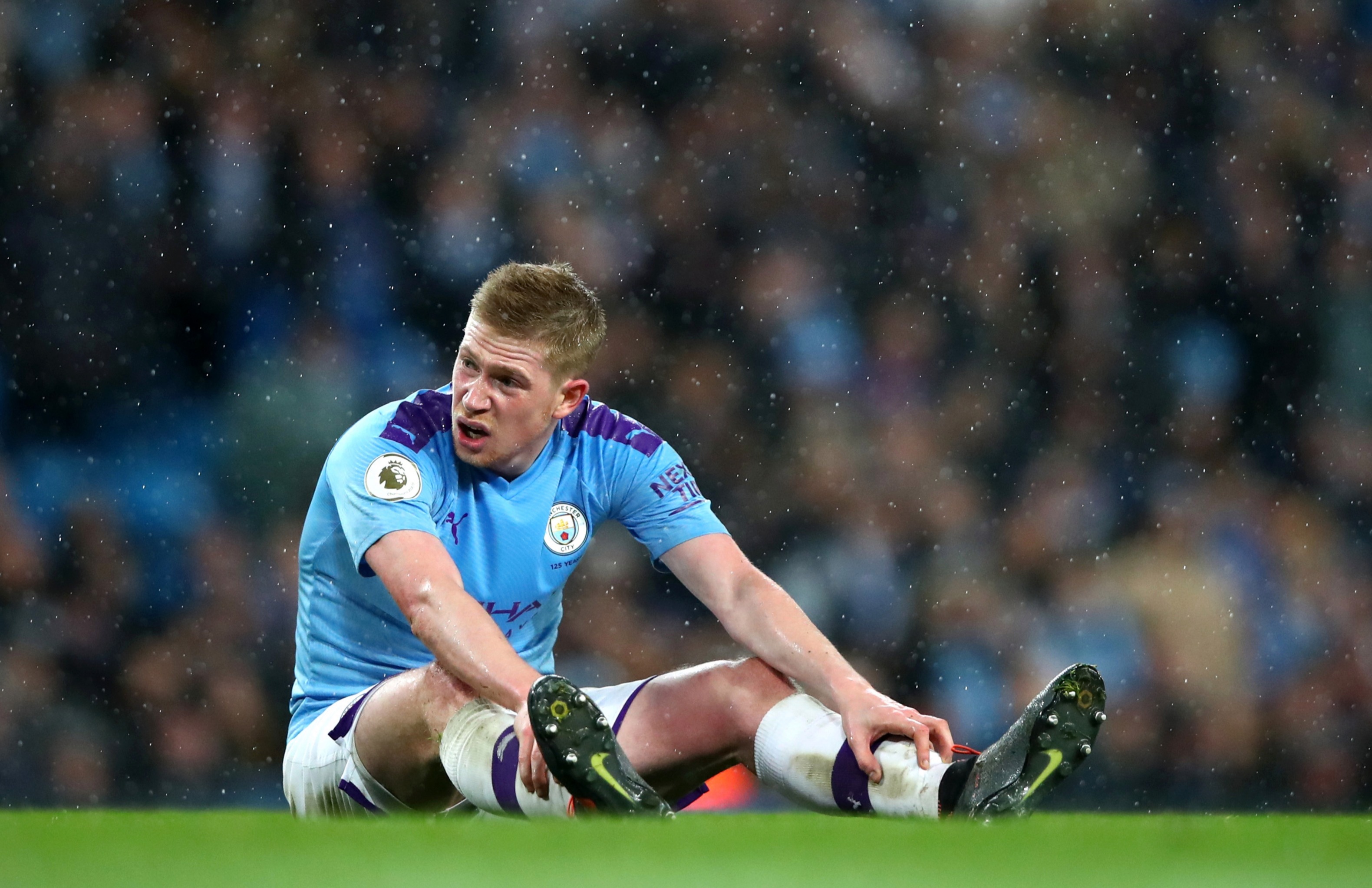