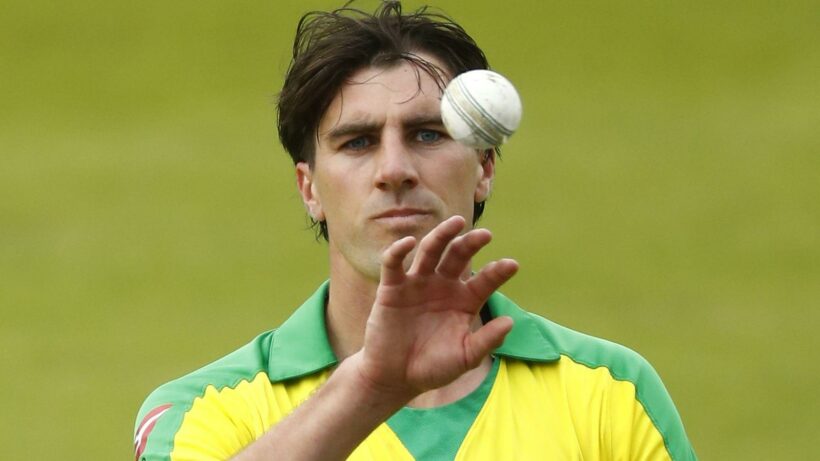 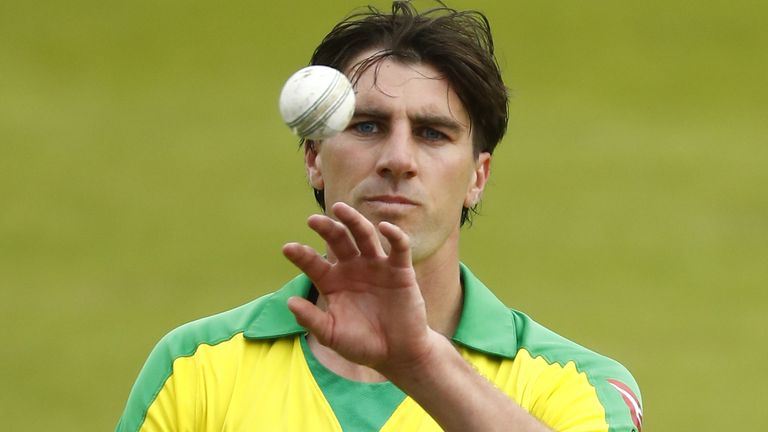 The ban on travellers from India by Australia had added “anxiety” for its cricketers after the Indian Premier League’s (IPL) suspension, Australia vice-captain Pat Cummins said.

The Australian government has barred its own citizens from returning home within 14 days of being in India, leaving dozens of its IPL players, coaches and officials stranded.

England players Sam Billings, Jos Buttler and Jonny Bairstow have managed to secure flights back to the UK but will now have to comply with quarantine rules.

Australia fast bowler Cummins is isolating in an Ahmedabad hotel after two of his Kolkata Knight Riders team-mates contracted COVID-19 before organisers pulled the plug on the tournament on Tuesday.

Cummins said Australia’s travel ban, which will be reviewed on May 15, had come as a “little bit” of a shock.

“Obviously no-one has experienced that before,” he told Australian broadcaster Fox Sports.

“It added a bit of anxiety for a few of the Aussies over here. But we signed up to play the tournament until the start of June.

“Hopefully it all re-opens on May 15 and we’ll be able to get back.”

Cummins’ comments came as the Delhi Capitals said their legspinner Amit Mishra had tested positive for COVID-19 and been moved to a designated medical facility.

Hussey would be the third case on the team, which has gone into isolation after announcing on Tuesday that their bowling coach and a “member of the travel support” had tested positive.