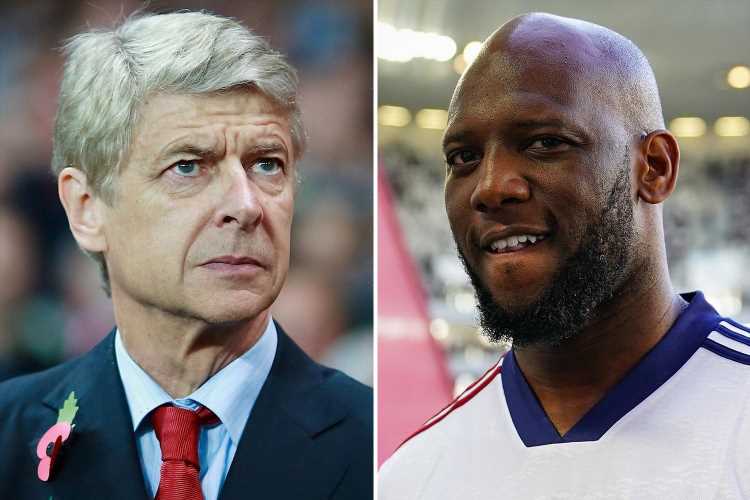 The former Lazio star Ciani wanted to join "immediately" when Arsene Wenger's Gunners "approached" him when he was at Bordeaux in 2010. 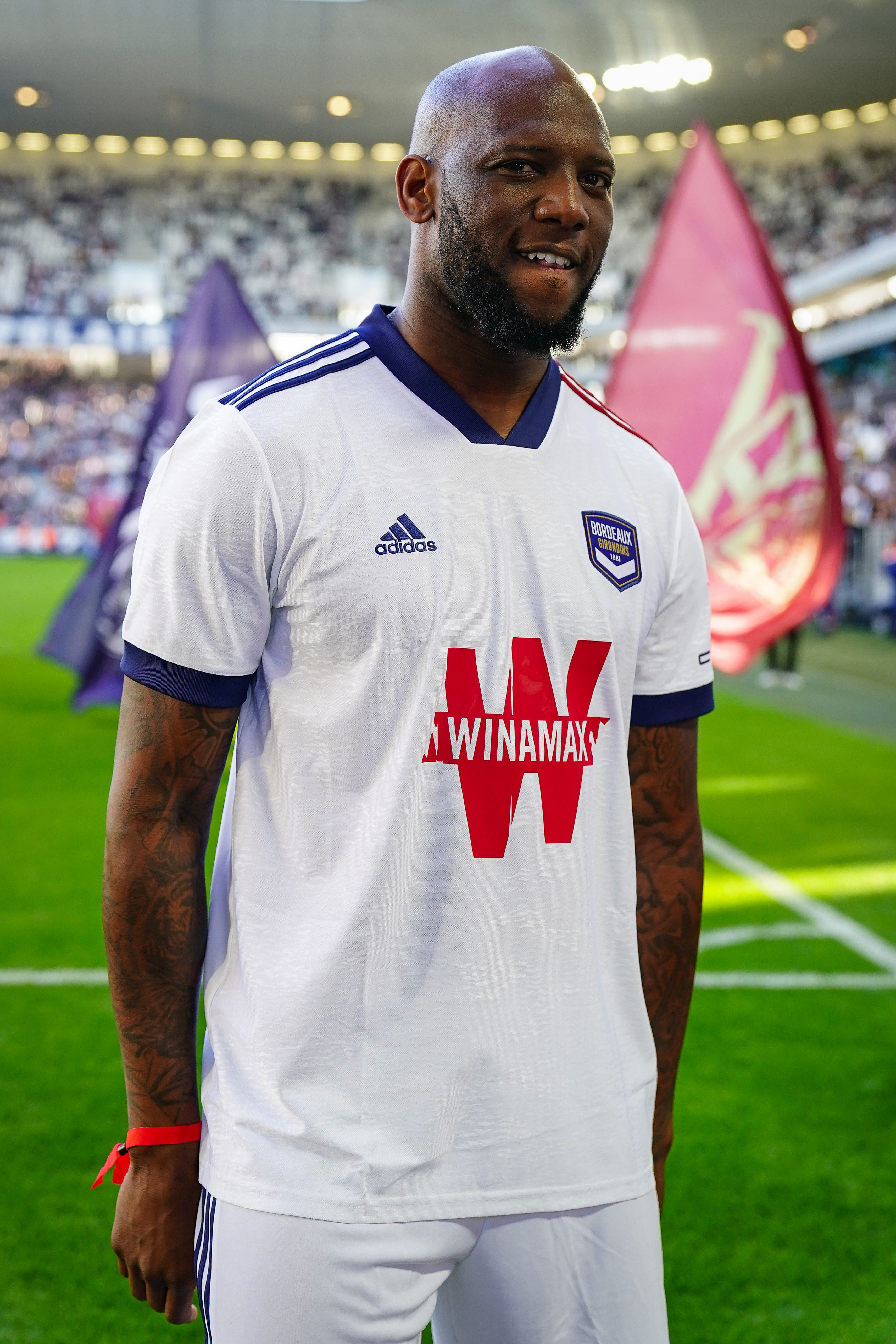 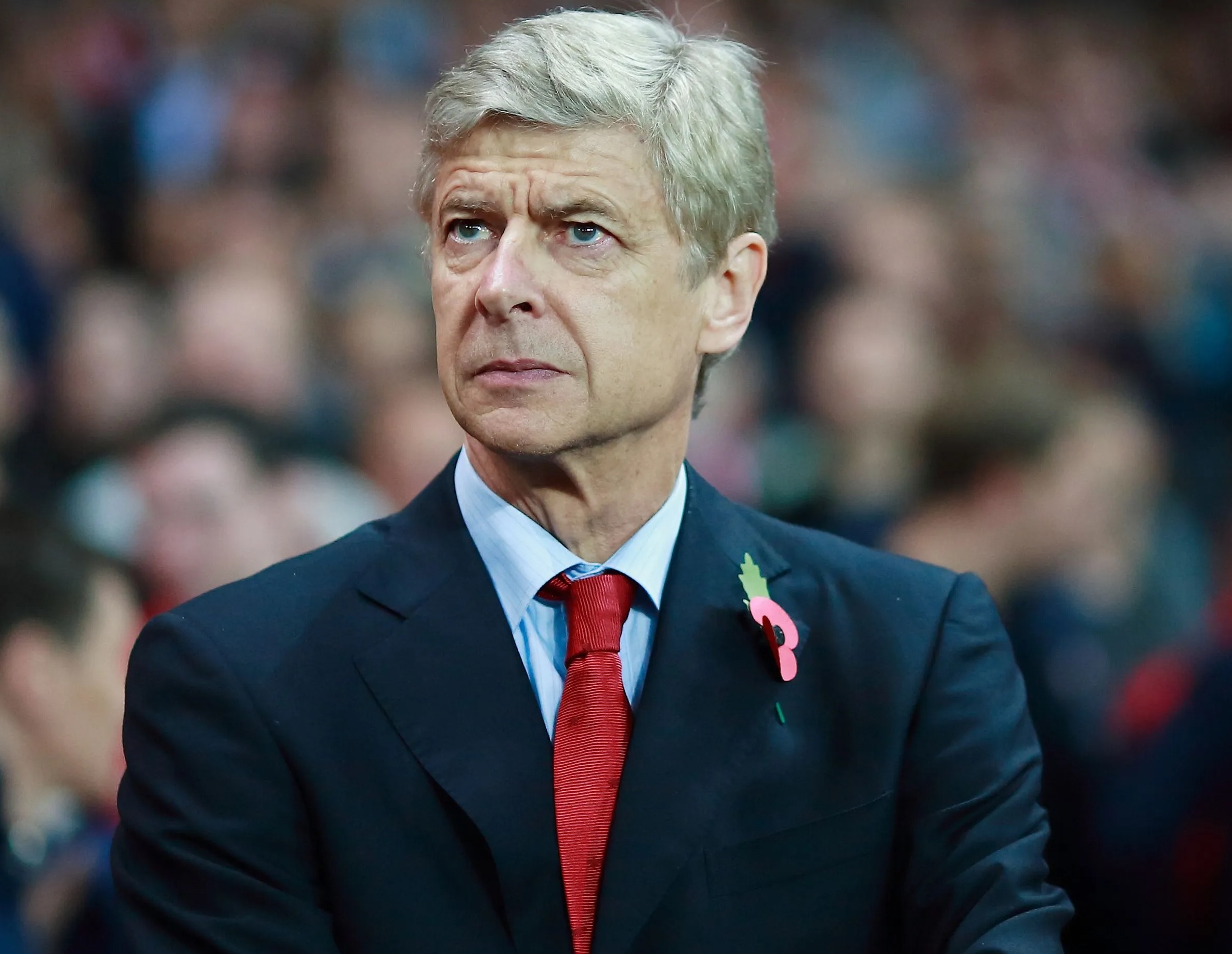 But the transfer collapsed and Wenger ended up bringing back England legend Sol Campbell on a short-term deal.

Sport Witness report now-retired Ciani, 37, as saying: “The biggest club that came after me? I had a period when I was approached by Arsenal.

“It’s when I was at Bordeaux. It wasn’t my fault because I would have accepted immediately.

"But there was a story of agents, I think…

“I’d just arrived at Bordeaux. It was my first year. I was in the national team, the top scorer in the Champions League (laughs).

"I was really at the peak of my career. I therefore got that approach, and it was kind of just forgotten.

"It could have been a good opportunity for me.”

The Gunners finished third in the Premier League in 2009-10 and fourth the following season, seven years after the last of Wenger's three titles.

And had Ciani joined, the former Espanyol ace would have been battling for a place alongside four modest options by Arsenal standards.

But Thomas Vermaelen never totally convinced in five years at the Emirates.

And Johan Djourou was only a bit-part player in his decade there.