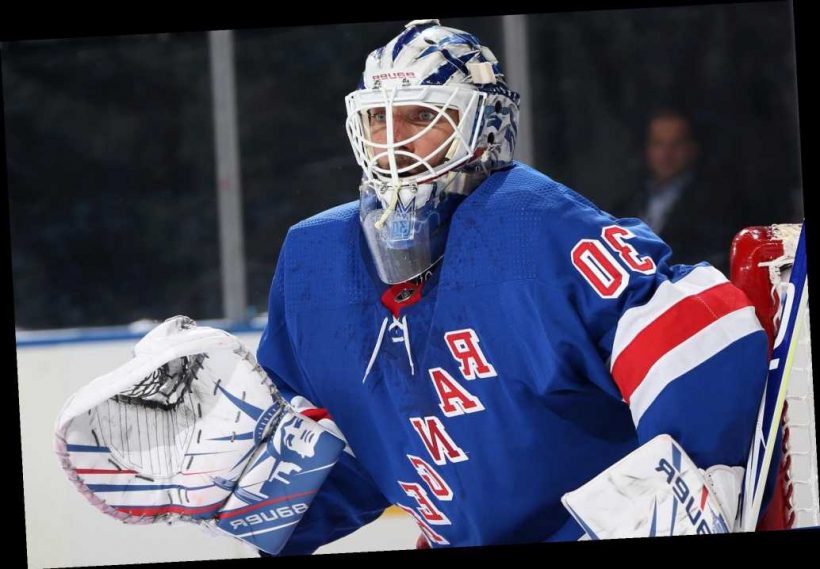 Henrik Lundqvist back on ice after open heart surgery

Rangers need so much more from Igor Shesterkin

The signs have been encouraging for Henrik Lundqvist, who returned to the ice this week about seven weeks after undergoing open heart surgery.

But the longtime Rangers goaltender, who signed with the Capitals during the offseason and will miss this entire season, won’t know for some time whether he can return to the NHL.

“Going to the rink this week has been very rewarding,” Lundqvist wrote Thursday on Twitter. “My health is obviously my No. 1 priority. It will be months before I can make any decisions regarding my future after more tests/convos with Doctors. The one thing I do know with 100% certainty is that I still love the game.”

Lundqvist, who turns 39 on Tuesday, revealed on Dec. 17 he’d miss the entire NHL season because of a heart condition. On Tuesday, he posted video to social media of him in full gear taking some shots and working on his movements in the crease.

Lundqvist’s final appearance for the Rangers came on Aug. 3, 2020, a Game 2 loss to the Hurricanes in the best-of-five playoff qualifying round in which the Blueshirts were swept.