LEONARDO SPINAZZOLA is on course to make an incredible return from his horror Euro 2020 injury in just 75 days.

The 28-year-old's Euros came to an disastrous end when he ruptured his Achilles tendon during Italy's 2-1 over Belgium in the quarter-finals. 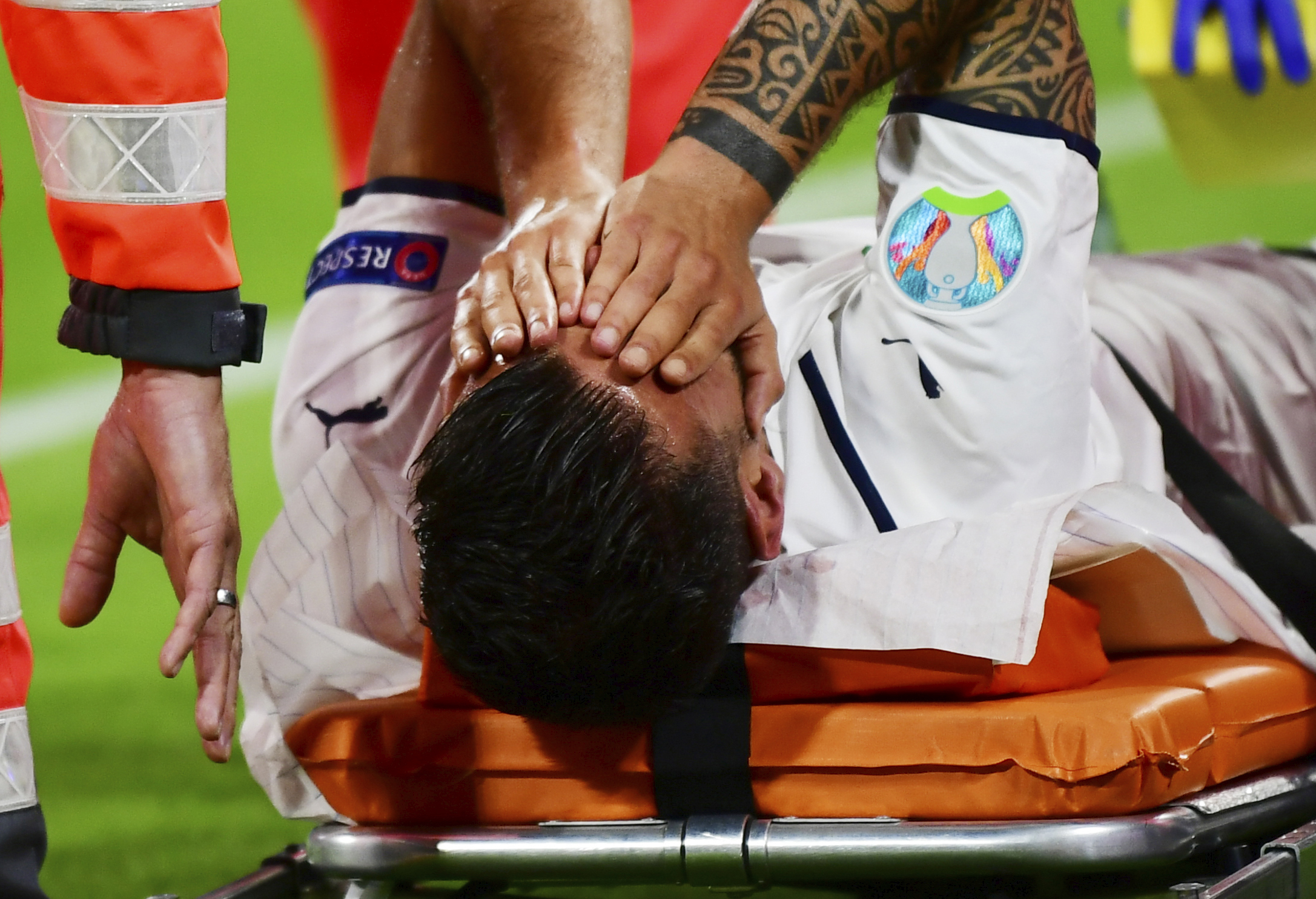 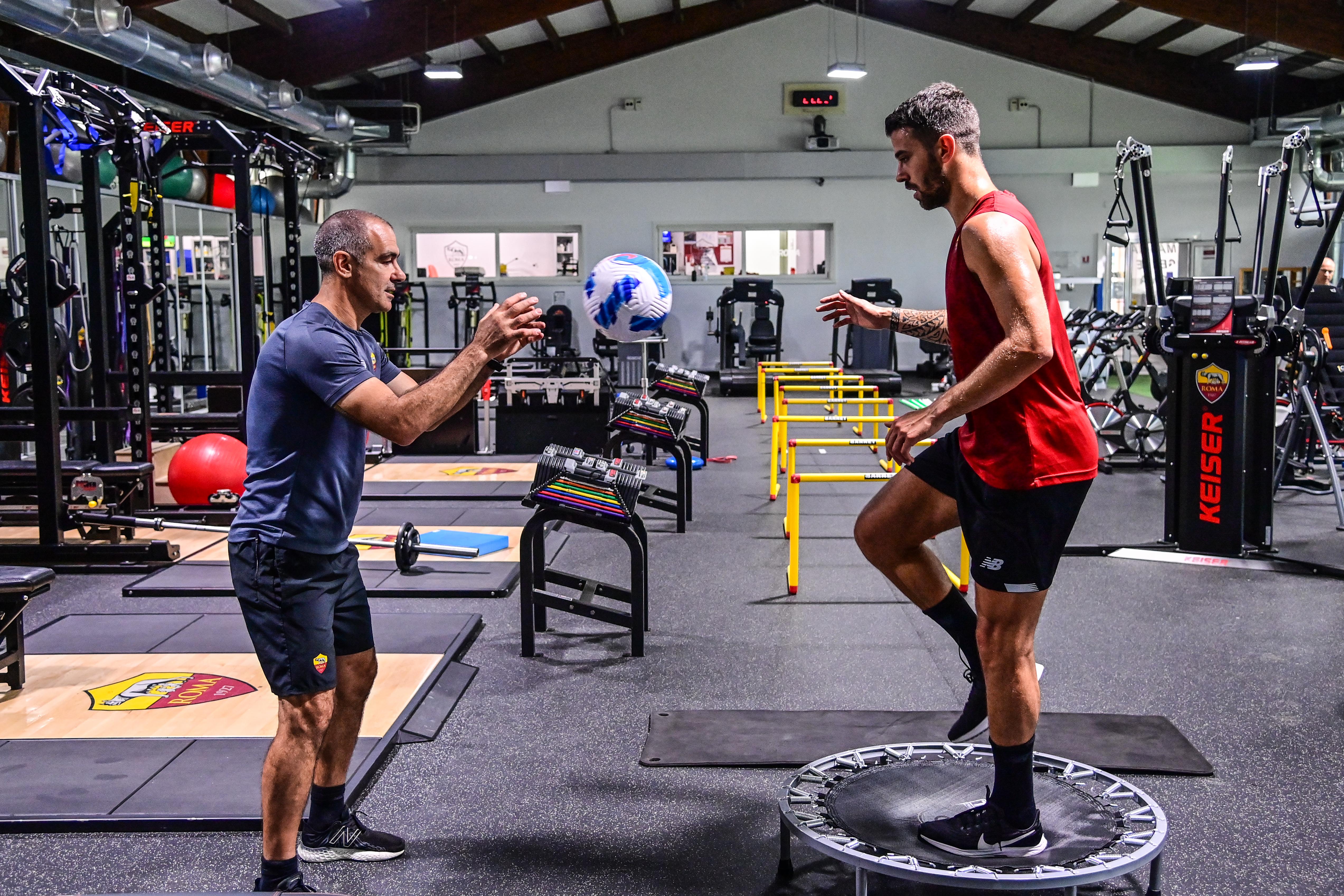 Spinazzola went down in agony when chasing the ball behind Belgian star Thorgan Hazard despite no contact between the pair.

The Roma defender was soon taken off the pitch on a stretcher in tears once it became clear he could no longer carry on playing.

After the fastest man at the Euros going into the finals underwent a successful surgery on his Achilles, it was thought he would be out of action for at least six months.

But Spinazzola's managed to defy the odds and cut his time on the sidelines down to just under two and a half months, he revealed to La Gazzetta dello Sport, reported Football Italia.

The left-back's recovery is going so well that he's even got rid of the crutches he previously needed.

He beamed: "I’m fine, I threw away the crutches.

"It’s going well, also because I work a lot. I’m half way through the recovery process. It will approximately be another two or three months.

"There are 75 days for the return to the pitch, if all goes well."

Before his injury, Spinazzola was one of Italy's stand-out stars in the European competition.

And it was revealed that an impassioned letter he penned to his fellow Italians, urging them to give their souls to each other before the final against England, spurred them to victory.

Jose Mourinho will be hoping that the ex-Juventus star can do the same for his Roma side when he returns from injury following his team's poor run of form in Serie A.

They were narrowly beaten 3-2 by Lazio a few days ago, making it their second loss in three games.

Mourinho wasn't amused and stormed out of the post-match press conference in a rage.