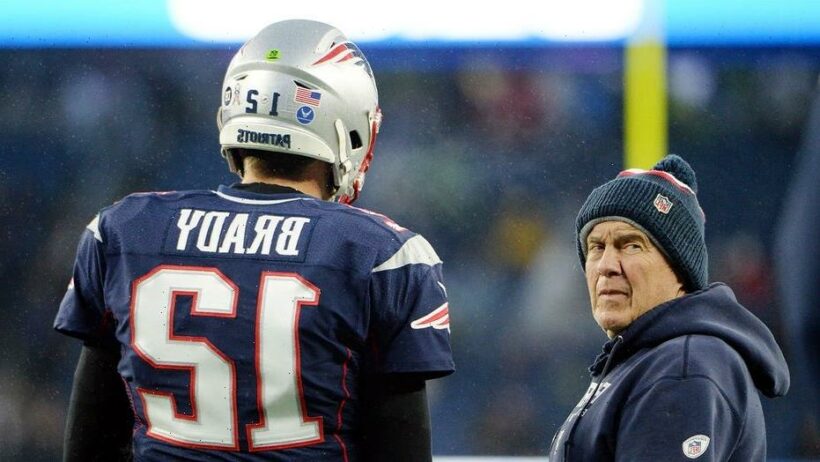 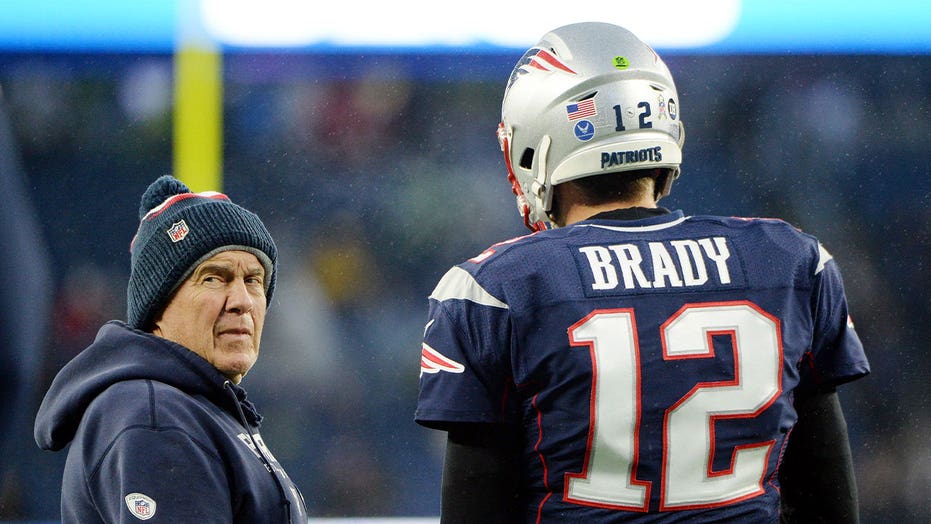 Tom Brady may think that his return to Gillette Stadium on Sunday won’t be as welcoming now that he’s wearing a Tampa Bay Buccaneers jersey but there are certainly some Patriots fans whose loyalties still lie with him and the six Super Bowls victories he earned in New England.

A Brady loyalist that goes only by the name of “Jake from Boston” purchased a billboard just outside of Gillette Stadium in Foxborough that he believes settles the debate of Bill Belichick vs. Brady.

“The OWL is no longer wise without his GOAT!”

The 37-year-old lifelong Patriots fan told Boston.com that Belichick’s record without Brady — 62-74 — speaks for itself, saying, “Here, we have a quantifiable piece of data about who has won this argument about whose dynasty this really is, who deserves all the credit for those six Super Bowl banners.”

But “Jake,” like so many Patriots fans, also vented about the organization not doing enough to keep Brady in New England.

“Robert Kraft is the boss, the buck stops with him,” he said. “[Brady] is a guy that has made him not just millions, but billions of dollars because if they don’t win six championships that franchise is not worth four or five billion dollars or whatever it is. As much as I went after Bill…Robert deserves a lot of the blame.”

Belichick said Monday that the situation was never about “not wanting him.”

“There were a lot of things there that … he looked at his options and made his decision. We weren’t as good an option as Tampa, so I mean, you’d have to ask him about all of that.”

Brady said in an episode of the “Let’s Go!” podcast with Jim Gray this week that believes Patriots fans will be loyal to the team regardless of their feelings towards him but “Jake” says otherwise.

“I’d love to see Antonio Brown catch three touchdowns, Gronk with another one, and Tampa Bay to blow [the Patriots] out,” he said. “And I want to flash to Robert Kraft’s suite looking dejected and Belichick on the sideline … and the handshake, oh, my goodness.”