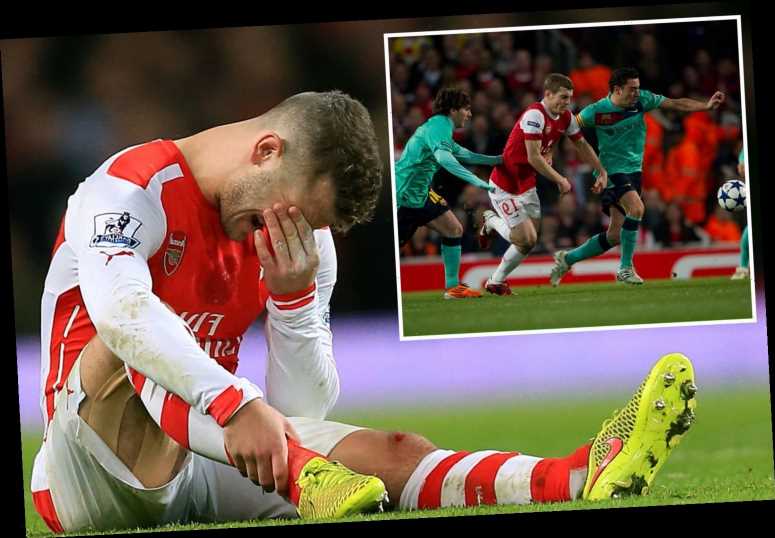 EX-ARSENAL star Jack Wilshere has admitted his biggest regret is not listening to the physios more during his time at the Emirates.

The 29-year-old's career has been hampered by injury since starring against Pep Guardiola's all-conquering Barcelona side in 2011. 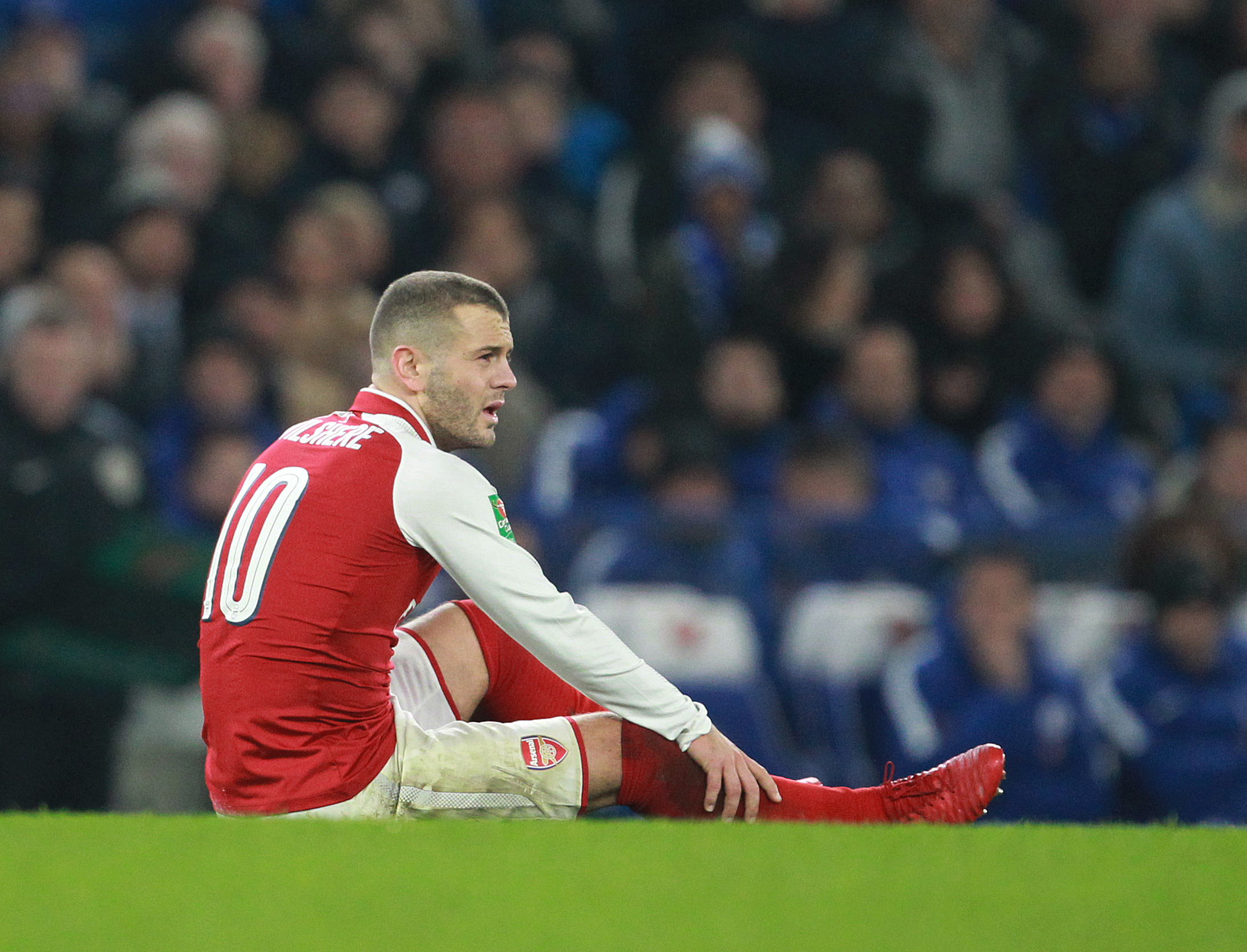 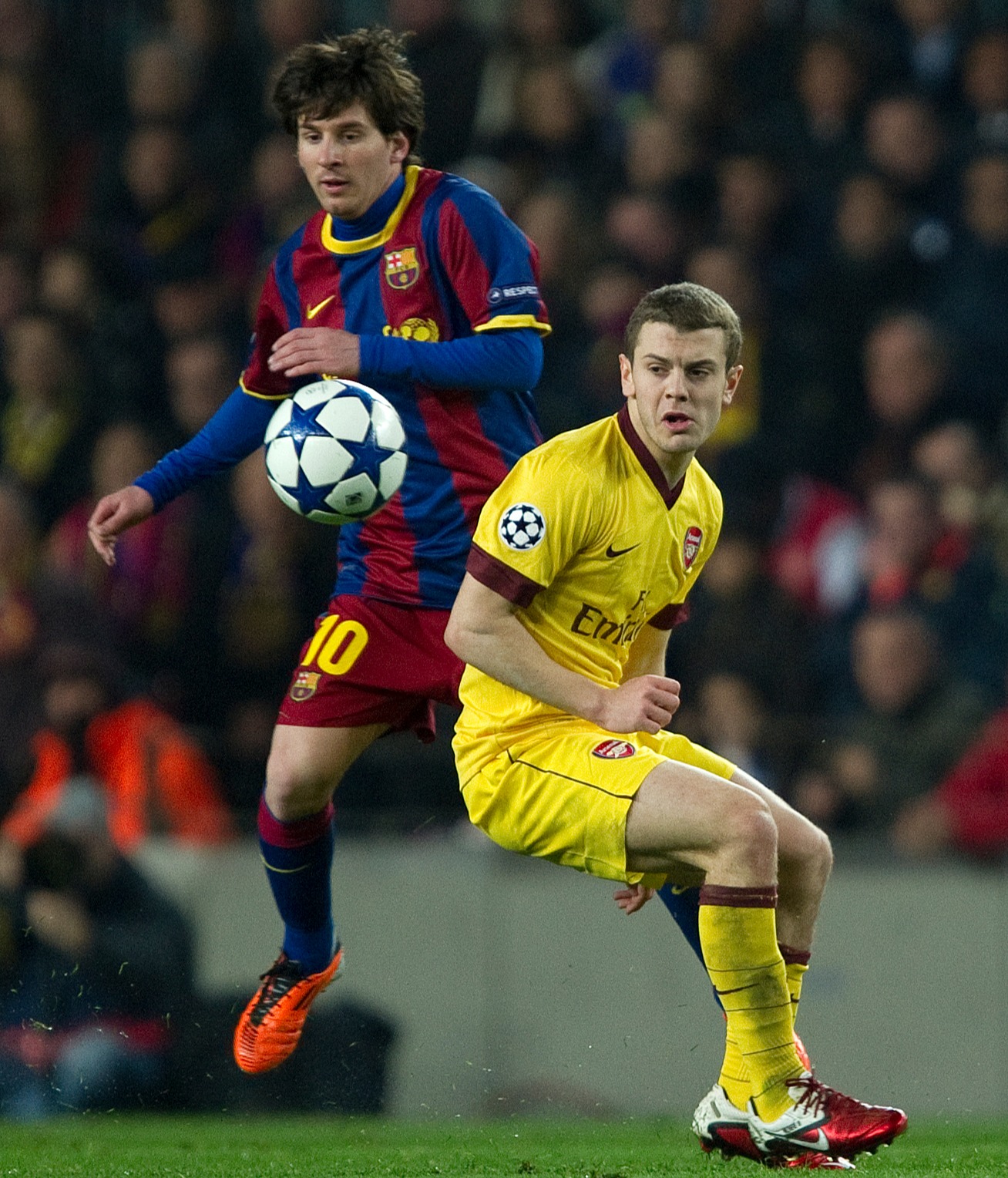 Speaking to the Daily Mail, Wilshere said: "I remember having conversations with the physios in my first year in the Arsenal team.

"I was living the dream. I was 19, playing for Arsenal. We were challenging for the Premier League, in the Champions League. No one was going to tell me I needed a rest.

"That's one of my biggest regrets – I wish I'd listened to physios a little more, learned more about my body."

Wilshere played 49 times during the 2010/11 season, a return he hasn't achieved since.

He failed to make a single appearance the following campaign after suffering a stress fracture to his ankle in pre-season.

The former England international also recalled his famous display against Barcelona in 2011.

He continued: "Everyone remembers that Barcelona win because it was against the best midfield of the last 20 years.

"When the draw came out, we were written off. You're in the tunnel standing next to Lionel Messi. I don't think we touched the ball for 20 minutes!

"Then I made a big challenge and won the ball before beating Iniesta. It lifted everyone. Even now, I think about moments like that.

Wilshere eventually recovered from his ankle injury during the 2012/13 season, featuring 33 times in all competitions.

He inspired Arsenal to back-to-back FA Cup triumphs in 2014 and 2015, although he was not hitting the heights many had predicted.

The midfielder suffered a broken leg ahead of the 2015/16 season and spent another 10 months on the sidelines.

He recovered but was sent on loan to fellow Premier League side Bournemouth, where he made 27 apperances.

Wilshere returned to Arsenal to complete the final year of his contract, playing 38 times before moving to West Ham United.

Injury restricted him to just 19 appearances in two years for the Hammers and he was released by mutual consent last October.

Wilshere re-joined Bournemouth, now in the Championship, in January andwas sent off against Watford yesterday following a brawl.

He has played 34 times for England, scoring twice, but has not featured since 2016.