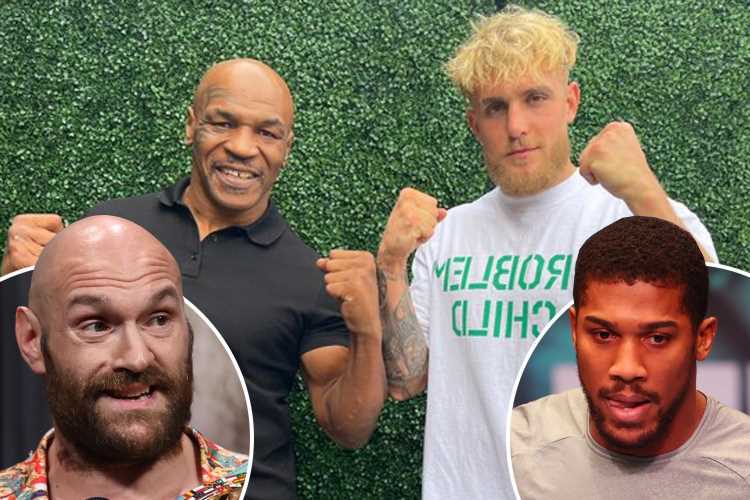 The YouTuber insists he is a 'breath of fresh air' who is putting the wind up some of the sport's biggest names. 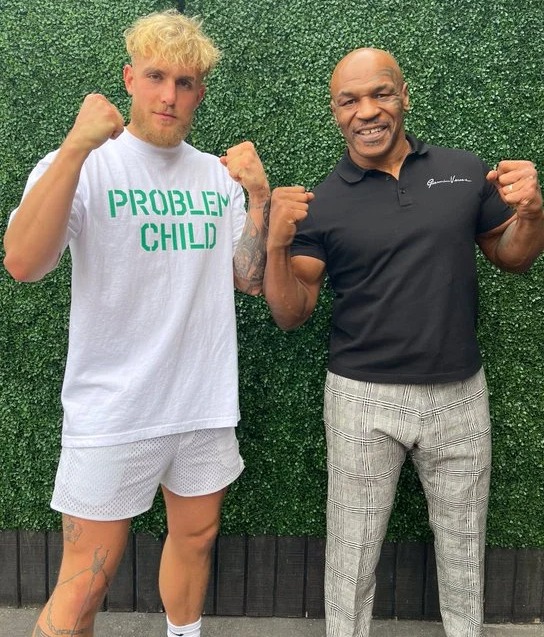 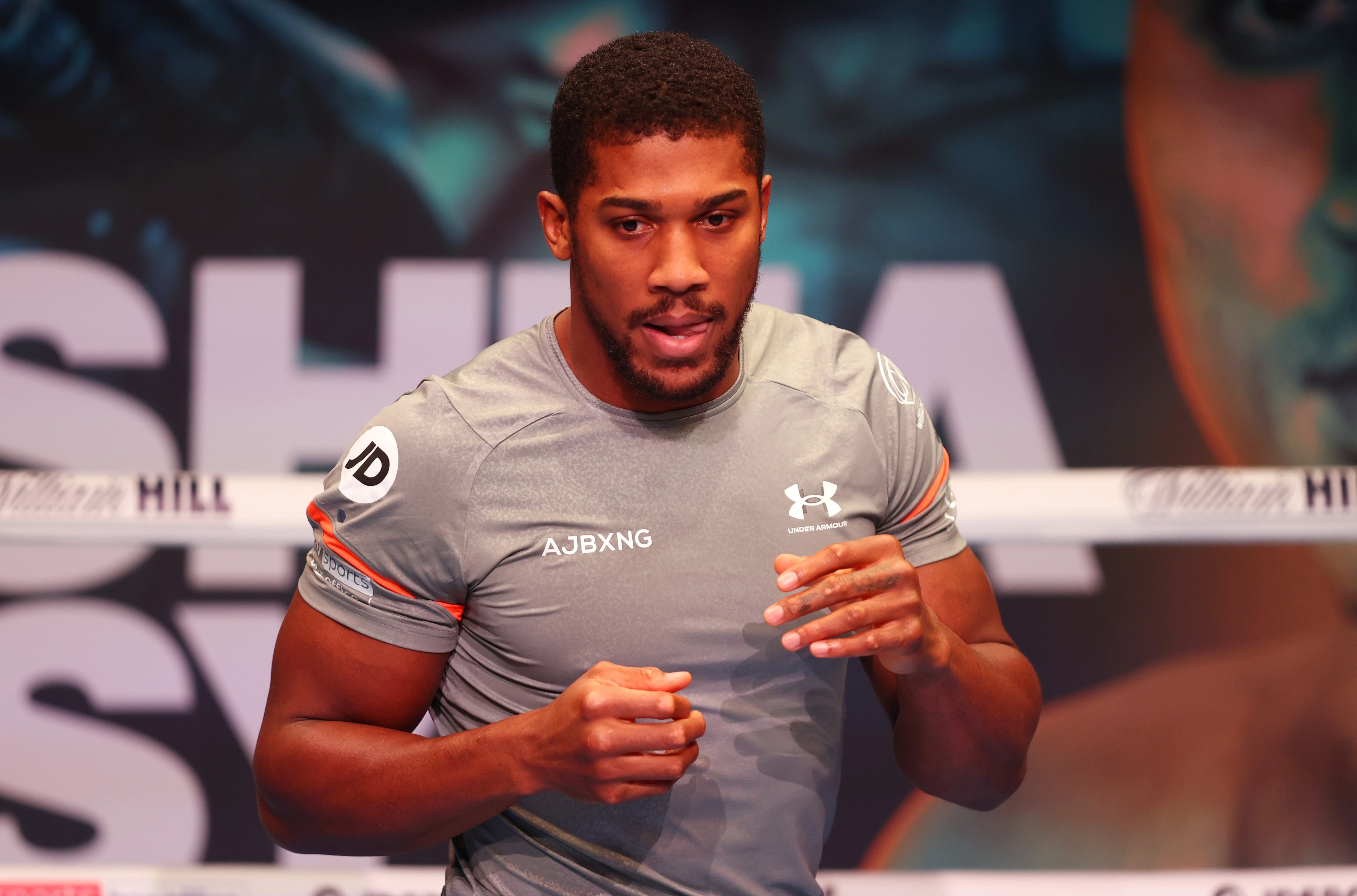 Paul takes on the Gypsy King's half-brother Tommy Fury in a clash of the trash-talkers on December 18.

The 24-year-old has won all his four pro fights while Fury, 22 has seven victories out of seven – but also took time out to star in Love Island.

"The legends would agree – the Anthony Joshuas, the Mike Tysons, the Manny Pacquiaos, the Tyson Furys.

"They've all said what I'm doing for boxing is a breath of fresh air.

"I think that debate started about a year ago – is Jake Paul good for boxing?

"I have silenced that, and I don't think there's anybody on the other side of the equation who thinks I'm bad for boxing."

Paul has built his reputation on hyping and sniping.

But the social media star insists he is a force for good.

He said: "I have a foundation where we give boxing gloves to as many kids as possible.

"We're going around, renovating boxing gyms, getting the young kids inspired to box.

"I think this sport needed that revival."

Paul is dreaming of a huge-money fight with Irish UFC superstar Conor McGregor.

He added: "I'll fight everybody. This started with me calling out McGregor. People were like, 'Oh, that kid's crazy'.

"Now it's like, that fight could happen in the next 24 months, 100 per cent. It probably will and I will beat him."