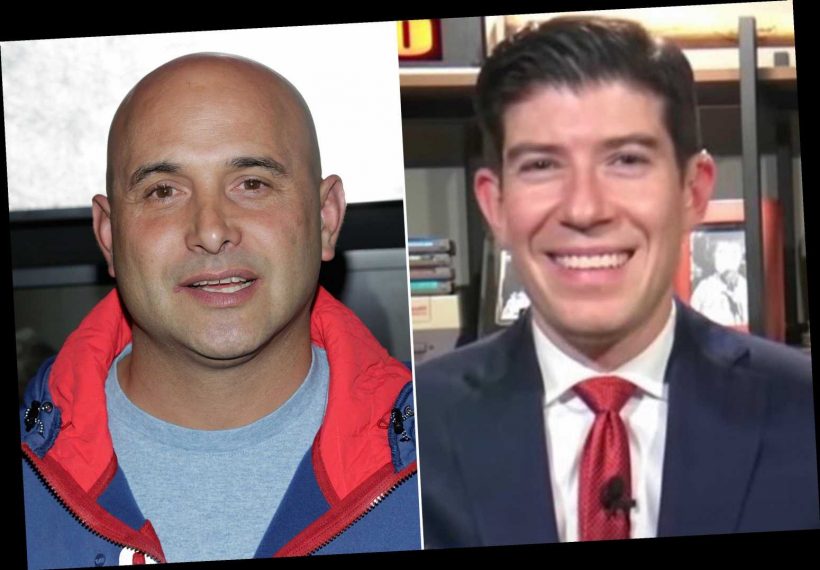 One question about Jared Porter exposed a big problem

Where the Mets’ front office goes from here

Sifting through the fallout of Mets’ Jared Porter disaster

Carton and Evan Roberts went at Passan for waiting so long to release the story on former Mets general manager Jared Porter sexually harassing a female reporter. ESPN began working on the story in 2017, but it was published just recently.

Going on ESPN Radio, Passan went off on Carton, explaining the process and hammering WFAN.

“There’s another radio station in New York that’s been pretty damn irresponsible today about its coverage of this, and I hate giving them any shine because they don’t deserve it,” Passan said. “But the notion that ESPN has been sitting on this story since 2017 is the most giant load of irresponsible garbage that I’ve heard in a long time.

“We have duties as journalists to protect our sources and to look after the people who give us the stories that we get to tell. It is their story, it is not ours. And the idea that we have been sitting on this, because this woman, who went through a horrendous thing with somebody in a position of power and ended up having to move back to her country and get out of journalism because of it, the idea that she wasn’t ready at that time is perfectly rational and normal and the type of response that I think any of us could go through. She wasn’t ready.

“The story waits for when the person whose it is, is ready to tell it. And so, she waited, and she left the industry where she was worried she was going to have backlash and potentially have her job harmed. And she saw Jared Porter’s rise to general manager of the New York Mets, putting him in a position of great power and great authority, and thought to herself, ‘this man, who has his dream job, ended up facilitating me losing my dream job. And I didn’t do anything … I didn’t do anything.’

“And so the idea that this story, four-and-a-half years after this incident happened, has any less resonance, has any less importance, and has any less right to be told — anybody who thinks that needs to shut up.”

The controversial Carton, who is returning after three years off the air, including one in federal prison for fraud, responded on Twitter on Wednesday morning. Carton claimed the bigger issue was with how Passan responded favorably to Porter’s hiring with the Mets a month ago.

“The issue isn’t about protecting the victim. Of course you do,” Carton tweeted. “Issue is that Passan endorsed Porter said he had the perfect ‘temperament’ for NYC knowing he was a stalker and had harassed a woman.”

However, Passan said he was just recently brought into to help cover the story and Mina Kimes, who co-authored the piece, was the one working it since 2017.

“Now if he claims he didn’t know the truth when he said that then he had nothing to do with the reporting which makes you wonder why he’s taking credit away from the female reporter who did all the actual work,” Carton said. “Some may call that sexist. Woman reporter has huge story forced to share credit for that story with senior male reporter.”