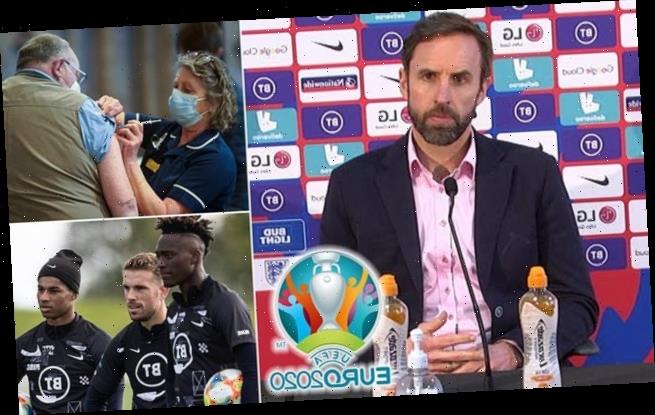 JEFF POWELL: So Gareth Southgate wants his overpaid, spoiled England players to be given the Covid jab as a ‘priority’ to protect Euro 2020. What nonsense. What about the millions living on the breadline patiently awaiting their turn?

As if it is not enough that his footballers are the most over-paid, under-achieving, self-regarding, utterly spoiled and often undisciplined bunch of poseurs, England manager Gareth Southgate now wants them to be given the privilege of jumping the jab queue.

Stay back in line you supermarket shelf-stackers keeping the population fed, policemen doing their best to make sense of bewildering Covid controls as they try to keep us safe, fire-fighting heroes, bus drivers getting honest low-paid folk to work, street cleaners, postmen, teachers and in many cases at-risk care-home workers.

To name but a few of the millions waiting patiently for life-saving vaccination. 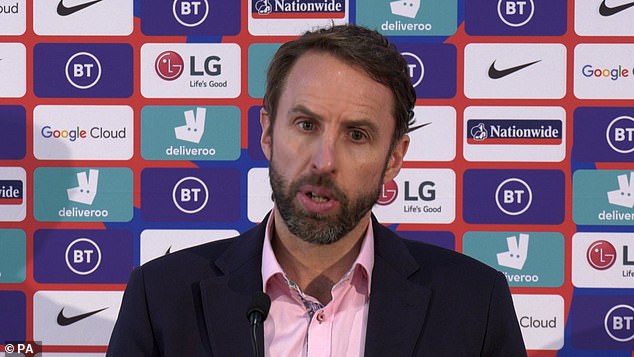 Bide your turn all you under-50s, be you among the rising tide of unemployed on the breadline or, until today, the Prime Minister.

What matters most is the Euros. This poor man’s World Cup which was buried in cold storage last year but is under resurrection and due to wind up at Wembley this July – whether or not England by some miracle of home advantage make it to the final.

Never mind that countless families have no idea whether they will be able to go on holiday this summer. Nor that normal life cannot return for us all until almost everybody has been given a shot in the arm.

Southgate wants his boys to receive their doses of Astra-Zeneca right away so as ‘to protect’ this second-rate tournament which, by the way, could well be his last chance of winning anything. 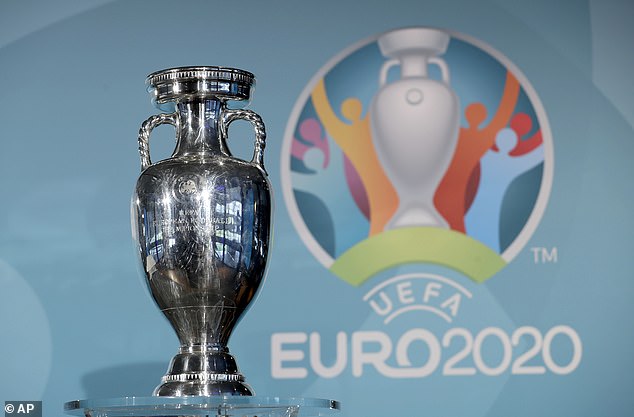 Personally, I have always regarded Waistcoat Gareth as a decent, likeable, sensible, well-meaning sort of chap. Albeit somewhat under-inspiring.

Now he is talking about how our brave footballers are putting themselves at risk by actually playing for their hundreds of thousands of pounds a week – in their celebrity bubbles which happen to be the most sanitised environment imaginable.

And in the same breath as bemoaning the cost of all those protocols to protect his precious princelings, he suggests that football could help boost NHS funding by paying for their injections. Does he not know that it an offence to bribe your way to an early jab?

I can only believe that Southgate has fallen under the bewitching but malign spell that football is all-important to this country. 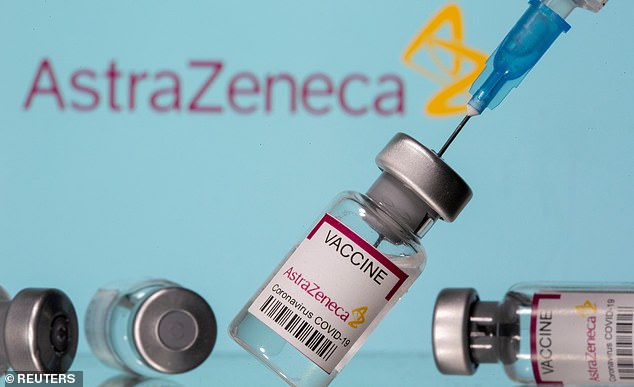 A quick glance at the appalled reaction on social media to his proposition should disabuse him of that notion. This anger is not coming largely from internet trolls but from normal people.

A majority of these sensible citizens seem to believe, as do I, that it is highly questionable whether big-time football should be played at all at this critical point along our road to social freedom. Especially when players are putting the community at risk as they return home from kissing, cuddling and clambering all over each other whenever they achieve the seemingly incredible feat of actually scoring a goal.

This practice continues despite all the warnings to desist. As does the campaign by football – Mr Southgate included – for fans to be allowed back into the grounds in their virus-spreading tens of thousands

Sorry, Gareth. Rather than for the self-indulgence of the privileged, our national game should be for the national good. 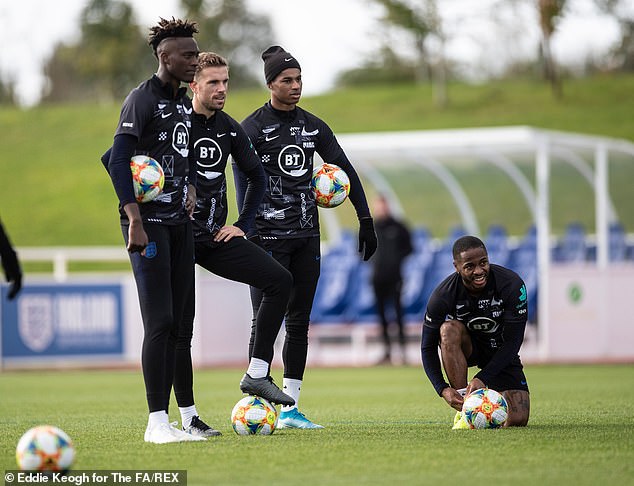 England have been drawn in a group with Croatia, Czech Republic and Scotland this summer