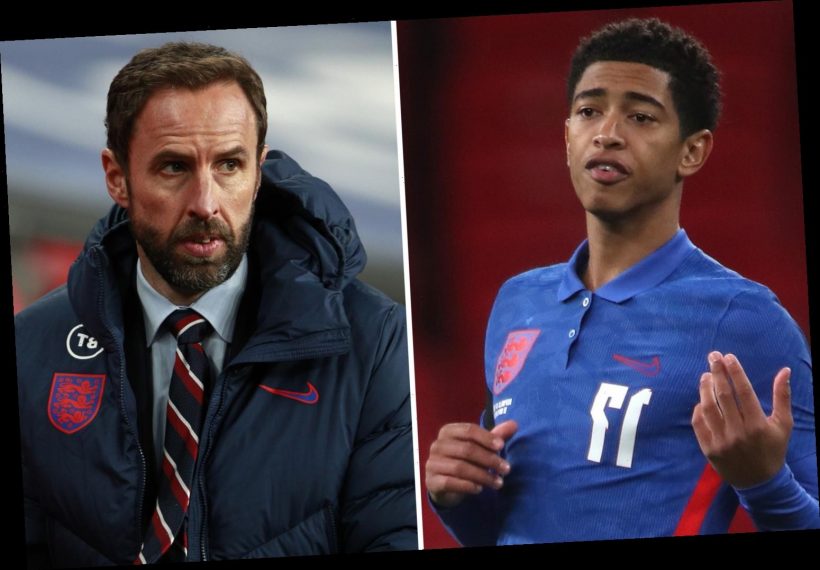 DORTMUND last night warned the FA they will block Jude Bellingham from linking up with the England team.

Midfielder Bellingham, 17, was set to be selected in Gareth Southgate's senior squad for the forthcoming World Cup qualifiers against San Marino, Albania and Poland. 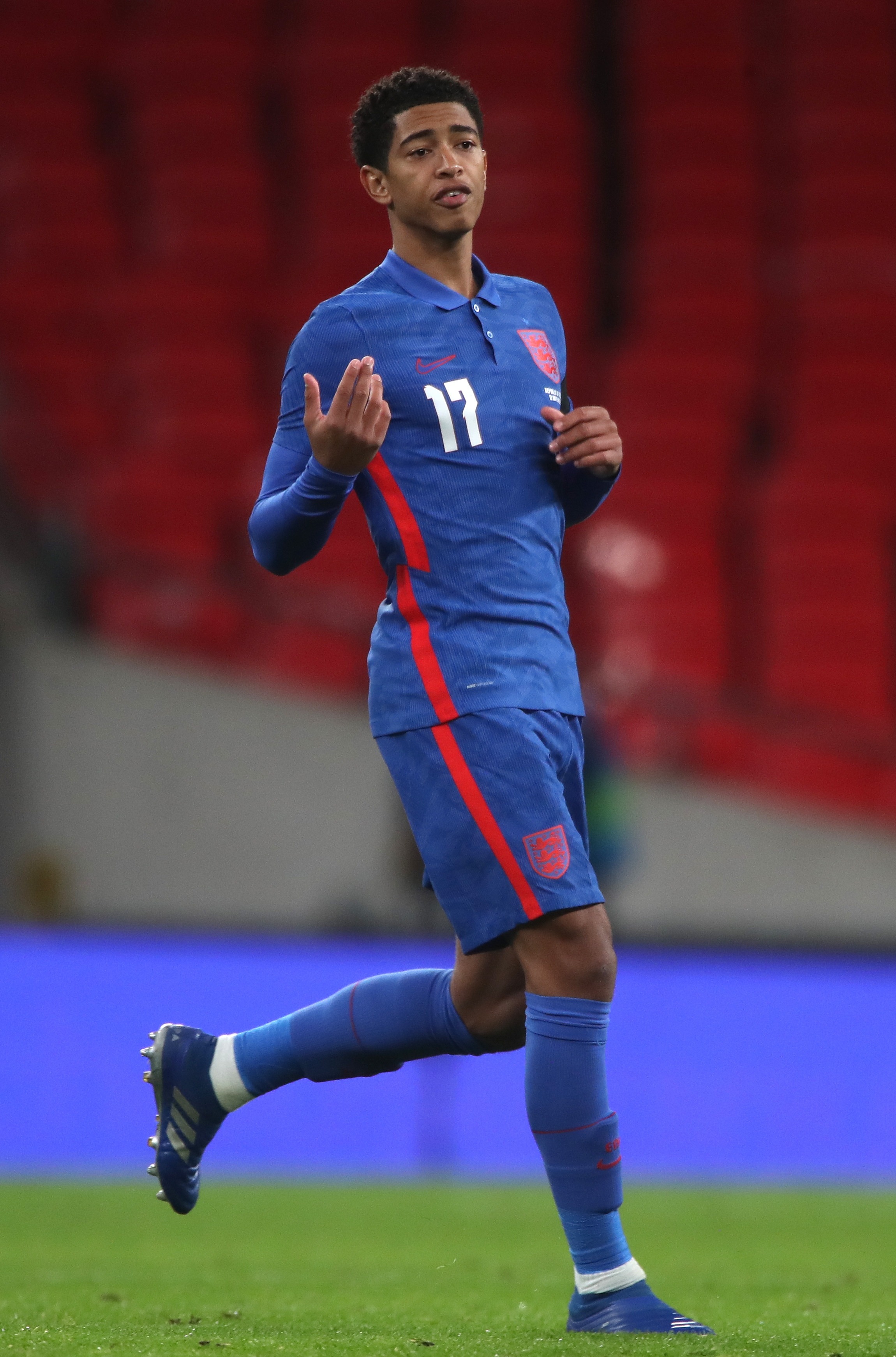 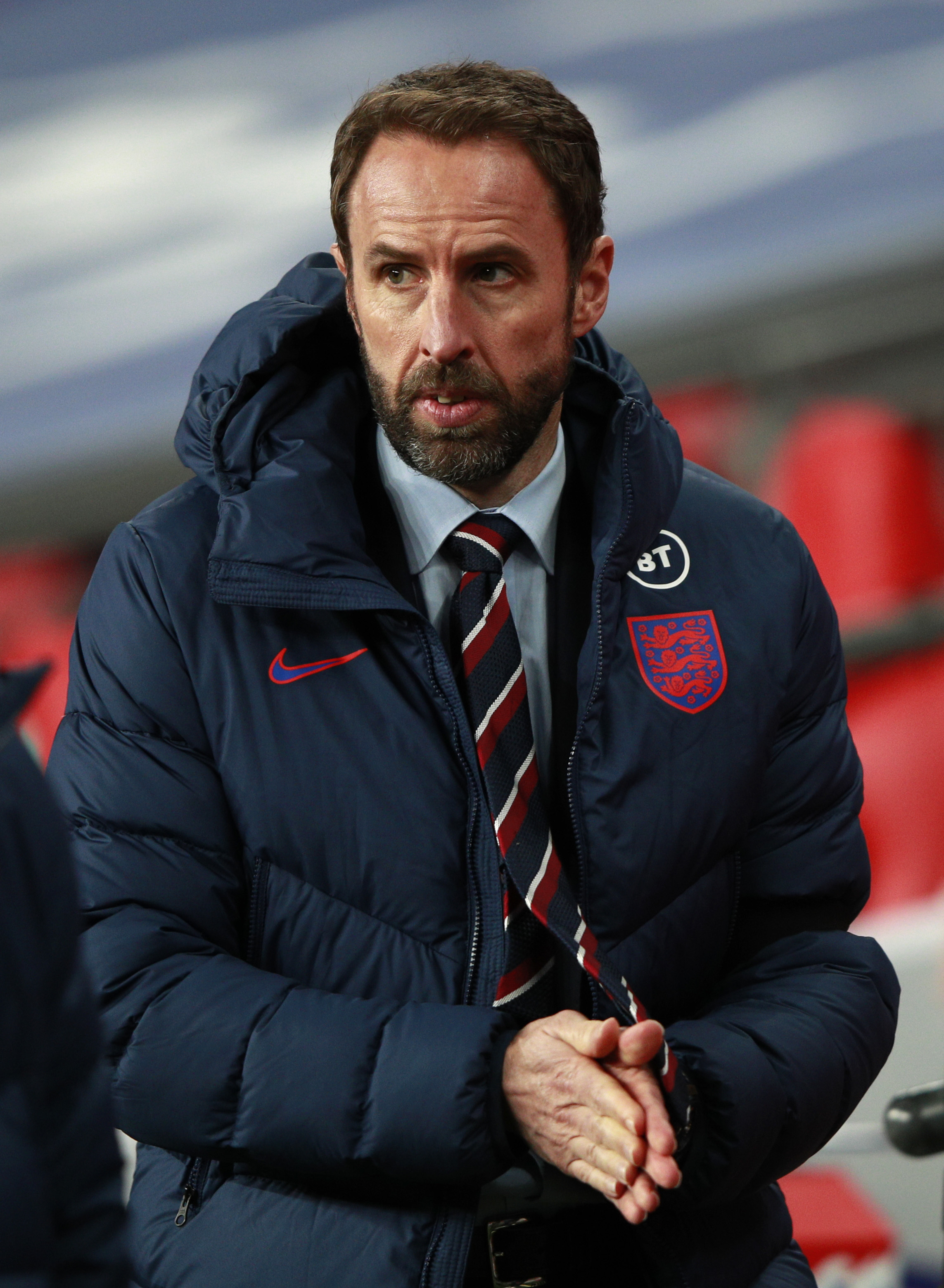 The England camp were on Monday assured by officials at Dortmund that they would be okay to pick Bellingham.

They believed he would not have to quarantine for 14 days when returning to Germany after the three matches.

But after speaking to their local health officials, Dortmund have altered their stance.

And they insisted they would not allow Bellingham to join up with the England squad or Gio Reyna with the United States.

However, Southgate could still select Bellingham in the squad.

The FA believe the situation is fluid and could change in their favour.

In Germany, there is not an overall countrywide ruling over quarantine.

Each region decides on its own health laws.

CHELTENHAM SPECIAL OFFER: GET CHACUN POUR SOI AT 50/1 IN THE CHAMPION CHASE

Southgate names his squad on Thursday for the qualifiers.

Bellingham has 22 starts for Dortmund since his £30million move from Birmingham last summer.

He made his senior Three Lions debut in November’s 3-0 friendly win over Ireland.