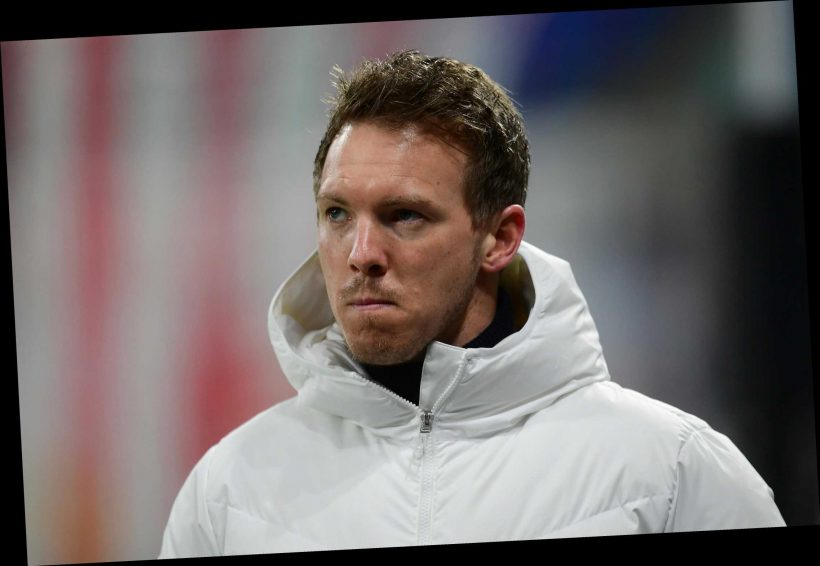 MANCHESTER UNITED are firmly in the running to be Julian Nagelsmann's role in management, according to bookmakers Betfair. 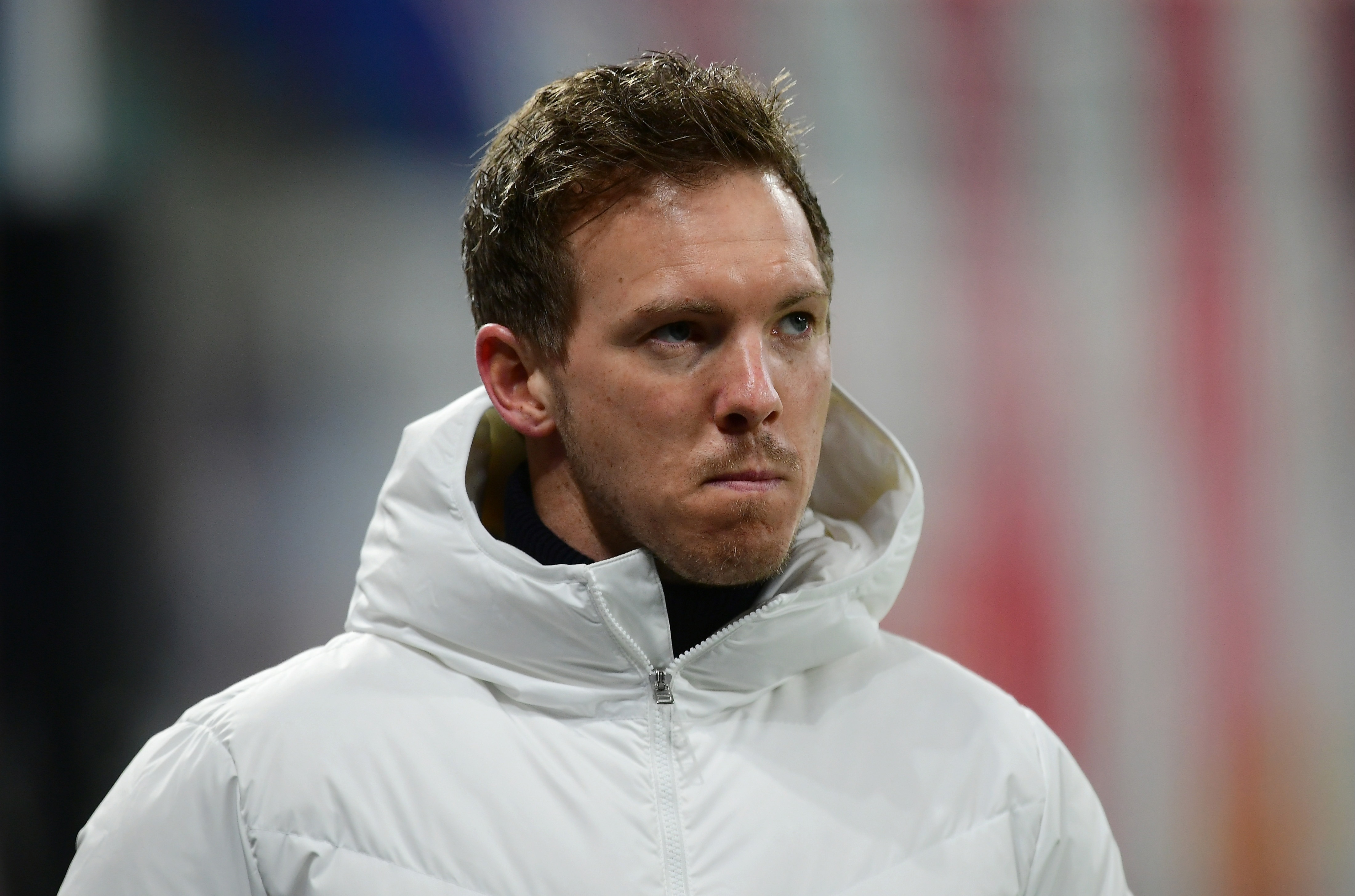 And there's no shortage of potential destinations for the ambitious 33-year-old.

Real Madrid are the leading contenders to install Nagelsmann as manager when his contract at the Red Bull Arena expires in June 2023.

The Spanish champions wanted him after parting ways with Zinedine Zidane back in 2018 but he rejected their advances.

He told the BBC: "It is true I had a phone call from Real Madrid. I was not the only one they got in touch with.

The Red Devils are 5/1 Premier League favourites to appoint Nagelsmann, whose side knocked United out of this year's Champions League.

Barcelona follow at 6/1 with Manchester City further back at 9s.

Arsenal complete the six-runner field at a distant 33/1.

Nagelsmann, who finished third in last year's UEFA Men's Coach of the Year award, thinks he'll serve the remainder of his contract with Leipzig but 'can imagine' working in England.

He told the Telegraph: "I have a contract now until 2023 so I think I will stay in Leipzig.

"It could be a step in the future.

"I could imagine staying as a manager in the Bundesliga for my whole career.

"It's cool to be a manager in my own country, I love it. But then perhaps in the future we can meet face-to-face in the Premier League, who knows."