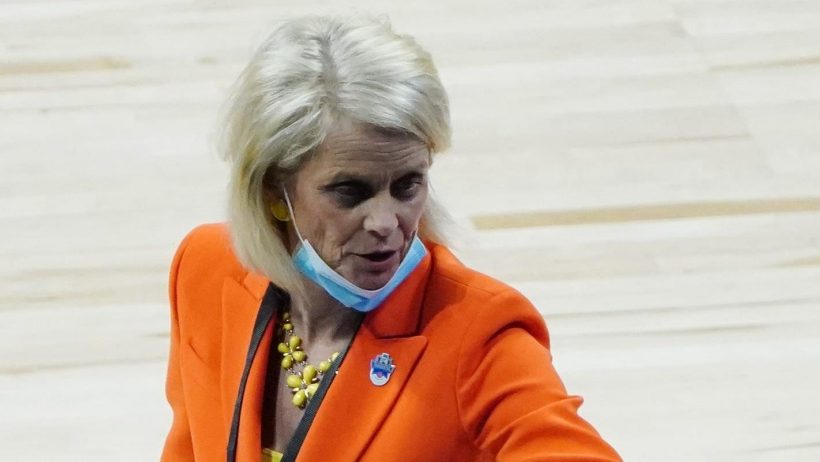 Kim Mulkey, who won three NCAA championships and has been one of the most prominent coaches of the modern era in women’s basketball, left Baylor after 21 seasons Sunday and accepted the job at LSU.

The move, which sent shockwaves through women’s basketball, brings Mulkey back to her roots, having grown up 45 minutes away from Baton Rouge in Tickfaw. She also played at Louisiana Tech and coached there as an assistant for 15 years before going to Baylor, where she built an enduring national power. Her son, Kramer Robertson, played baseball at LSU.

After so much success over so many years, it was widely assumed that Mulkey would finish her career at Baylor, where she made $2.27 million annually, according to the USA TODAY salary database.

But word began to percolate in recent days that LSU would make a strong push for Mulkey if Nikki Fargas left to take over as team president of the Las Vegas Aces in the WNBA. Fargas’ resignation became official on Saturday.

Mulkey has had a history of controversial comments, most recently after her team was eliminated in the Elite Eight of the NCAA Tournament when she said that the NCAA should not test players for COVID-19 at the Final Four. In 2017, with Baylor embroiled in an investigation over the university and athletic department’s handling of sexual assault complaints, Mulkey ripped critics of the school and told Baylor fans to “knock them right in the face” if they said they wouldn’t send their daughters there.

Mulkey, 58, will take over an LSU program that has struggled to break into the top 25 in recent years but made five consecutive Final Fours from 2004-08.