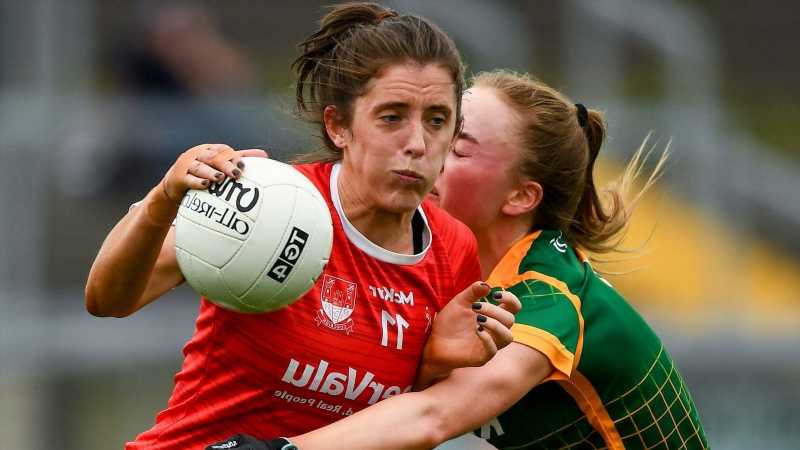 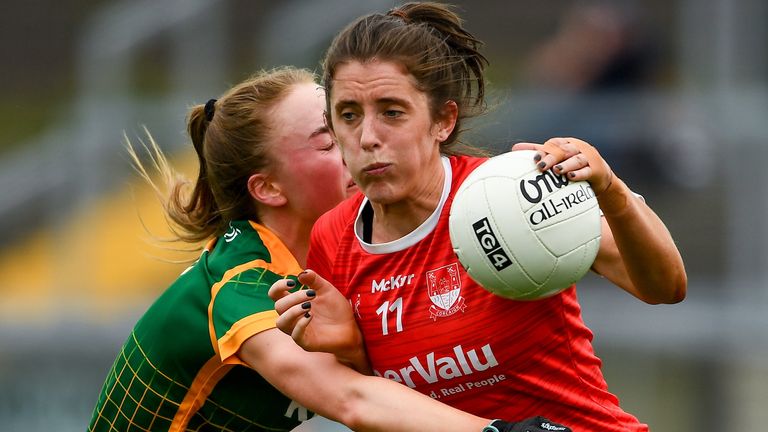 Dublin boss Mick Bohan expressed his satisfaction as the Sky Blues began their quest for a fifth successive TG4 All-Ireland Senior Championship crown with a 2-18 to 1-11 victory over Tyrone on Saturday.

Jennifer Dunne and Siobhan Killeen both fired first-half goals, which settled the champions following Tyrone’s blistering start, but despite Chloe McCaffrey’s early goal and the point-scoring talents of Niamh O’Neill, the 2018 Intermediate Championship winners were unable to pull off the upset.

Elsewhere on Saturday, 2020 runners-up Cork were severely tested by defending Intermediate champions Meath, but in the end a couple of late Eimear Scally points and Brid O’Sullivan’s goal just before half-time proved sufficient for Ephie Fitzgerald’s side.

Five Stacey Grimes frees and a couple of Emma Duggan efforts kept Meath in touch, but in a nerve-jangling finale, Cork held on to claim the 1-9 to 0-10 win. 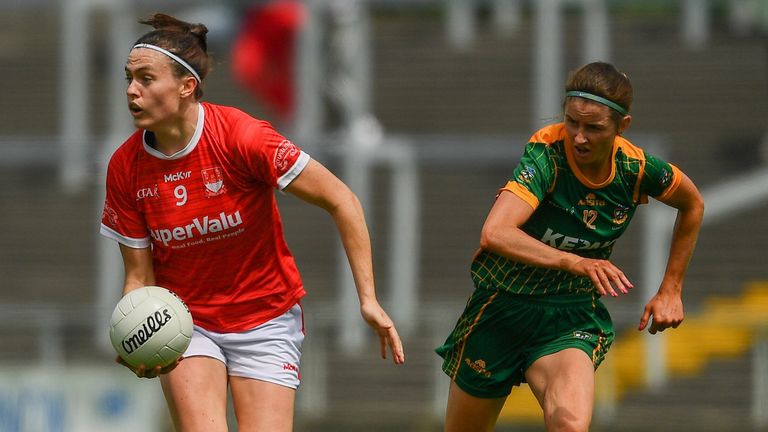 In Group 1, Mayo were impressive victors over Cavan on a 1-18 to 0-15 margin, where Shauna Howley kicked seven points, while Rachel Kearns fired a key goal as half-time approached.

An impressive six-point appearance off the bench by Amy Rooney and the class of Aisling Sheridan and Aisling Gilsenan meant Cavan were always within touching distance, but they face into next weekend’s clash with Armagh on the back of a tough loss.

Meanwhile, Armagh got their championship off to the perfect start with a 4-17 to 1-12 win against neighbours Monaghan. Three goals from Kelly Mallon, Eve Lavery and Alex Clarke between the 42nd and 44th minutes wrapped up this game, as last year’s All-Ireland semi-finalists showed they will be a force to be reckoned with again this season.

And on Friday night, Galway got off to a winning start in Ennis, but they needed all of their experience to hold on for a 2-11 to 2-10 win. Goals from Louise Ní Mhuircheartaigh early and late on bookended Kerry’s challenge, but a strong second half from Galway meant they took a deserved win.

In Sunday’s Intermediate Championship, 2020 runners-up and title favourites Westmeath were stunned by Longford in a pulsating game that finished 3-11 to 2-11 after extra time.

Elsewhere, there were Intermediate Championship wins for Kildare over Roscommon, with Neasa Dooley’s goal crucial in their 1-11 to 1-7 win.

Natasha Ferris led the Down comeback over Offaly as the Ulster side picked up a 3-14 to 2-14 victory, after Grainne Egan’s early goal had given the midlanders the perfect start. And in Shannonbridge, Wexford blitzed Sligo with three early goals to help themselves to a 4-13 to 1-10 success, while Leitrim had two late Michelle Guckian points to thank for their 1-12 to 1-11 win against Fermanagh.

And in the Junior Championship, there were victories for Derry over their Ulster rivals Antrim, while Wicklow proved too strong for Limerick.