Leona Maguire said she was “humbled” to become the first Irish player to compete in the Solheim Cup after being given a wild card by European captain Catriona Matthew.

Maguire said: “I’m really excited, it is something that I have looked forward to.

“I have played the Junior Solheim Cup in 2009 and 2011. It was an incredible thing to be part of the junior side so to be on the ‘big’ team is something really special and no Irish person has ever done it before.

“I think it’s going to be great for Irish golf and to show the young girls coming up that it is possible to do things if you set your mind to it.

“Catriona is a legend in her own right, a winning Solheim Cup captain and a major winner. For her to think I’m good enough to be on her team is quite humbling and an honour.” 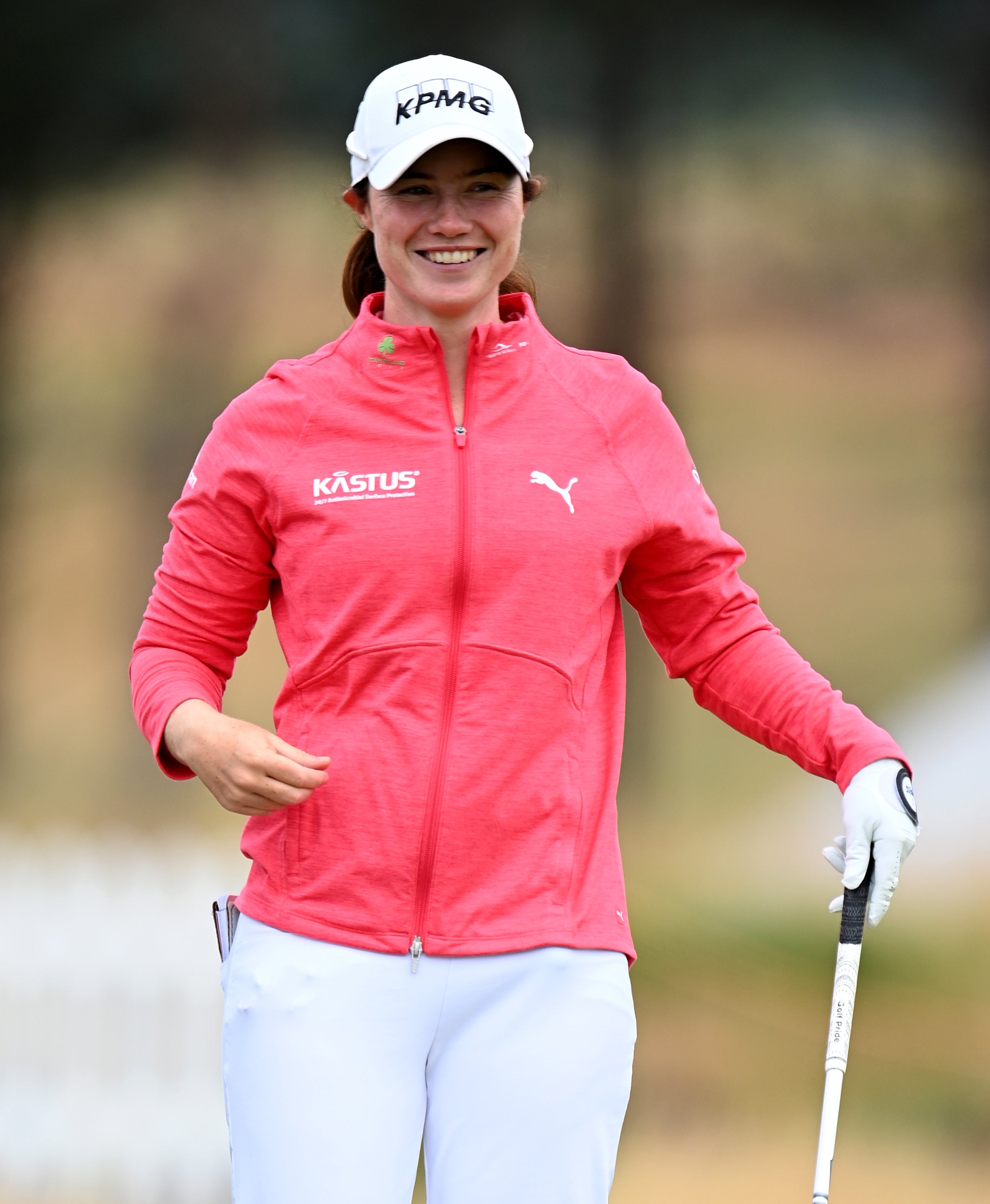 Maguire’s tie for 13th on Sunday was her ninth top-15 finish of the season and Matthew said: “Leona has had a fantastic year.

“I think she’s got that real grittiness. I think she’s a really good match player, has a great record from the Curtis Cup and played well in the match play (event) in Vegas.

“I think she’ll be a solid, one of these never-give-up type players.

“It’s the first Irish player, the first Finnish player (Castren). I think it’s great to see other players from different countries getting on the side.”

Sagstrom bogeyed the 72nd hole to finish just a shot behind Nordqvist at Carnoustie, while Madsen was tied for the lead with her playing partner until making a double bogey on the last.

“It was tough telling her (about the wild card) afterwards because you could tell she was so disappointed with her finish,” Matthew added.

“Hopefully looking back, I think after a couple of hours, she’ll realise she had a great finish and it was her first time really up there with a real chance of winning.

“The boost of getting into Solheim will hopefully help.” 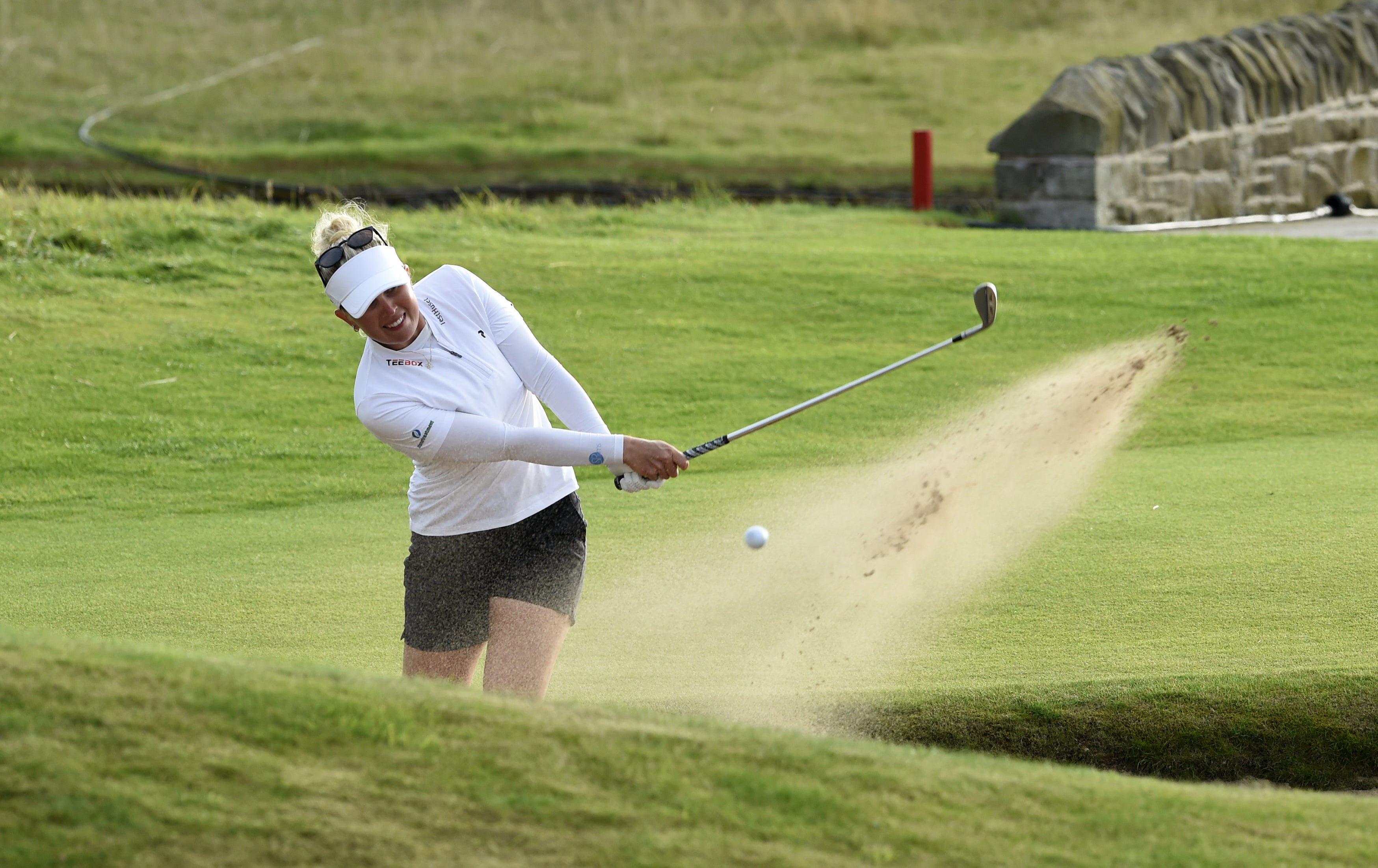 Finland’s Sanna Nuutinen began the AIG Women’s Open in the final automatic qualifying place on the European points list and was just two shots off the lead after 54 holes, but a closing 76 meant she was overtaken by Hall.

“She was unlucky,” Matthew said. “There’s one or two who you know are really close to making the team and it is obviously a difficult conversation. But she was very good about it.”