The British and Irish Lions are in South Africa

Outbreaks of Covid in four different playing squads have seen the Lions’ match against the Bulls on Saturday postponed, while the Springboks’ clash with Georgia on Friday has been cancelled.

Although the tour is in danger of unravelling as a result of the pandemic, Calveley has insists the objective is to ensure the Test series proceeds as planned starting in Cape Town on July 24.

“We play the match against the Sharks tonight (Wednesday), go on and deal with Saturday and then move to Cape Town on Sunday. At the moment there is no intention to deviate from that agreed schedule.” 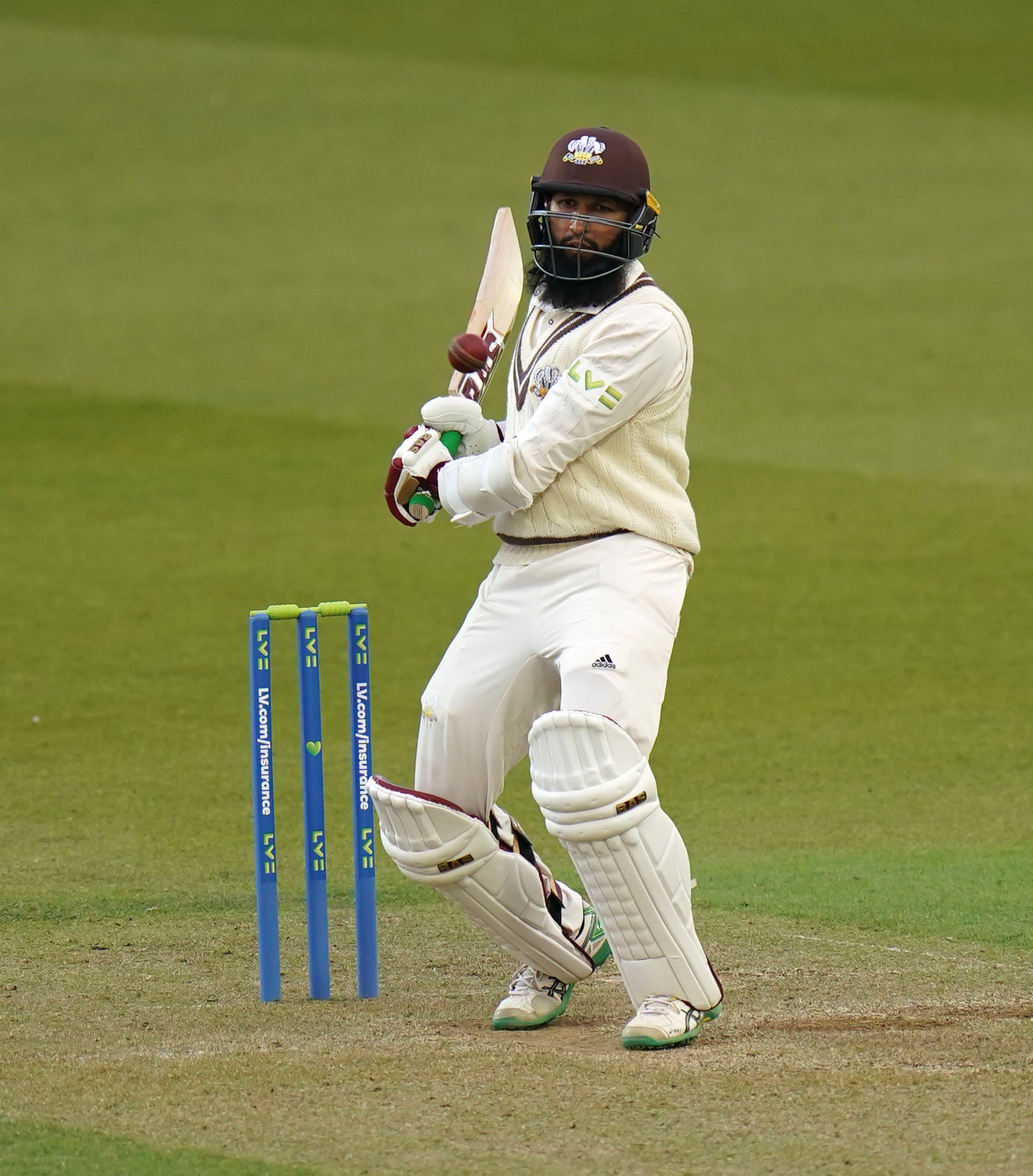 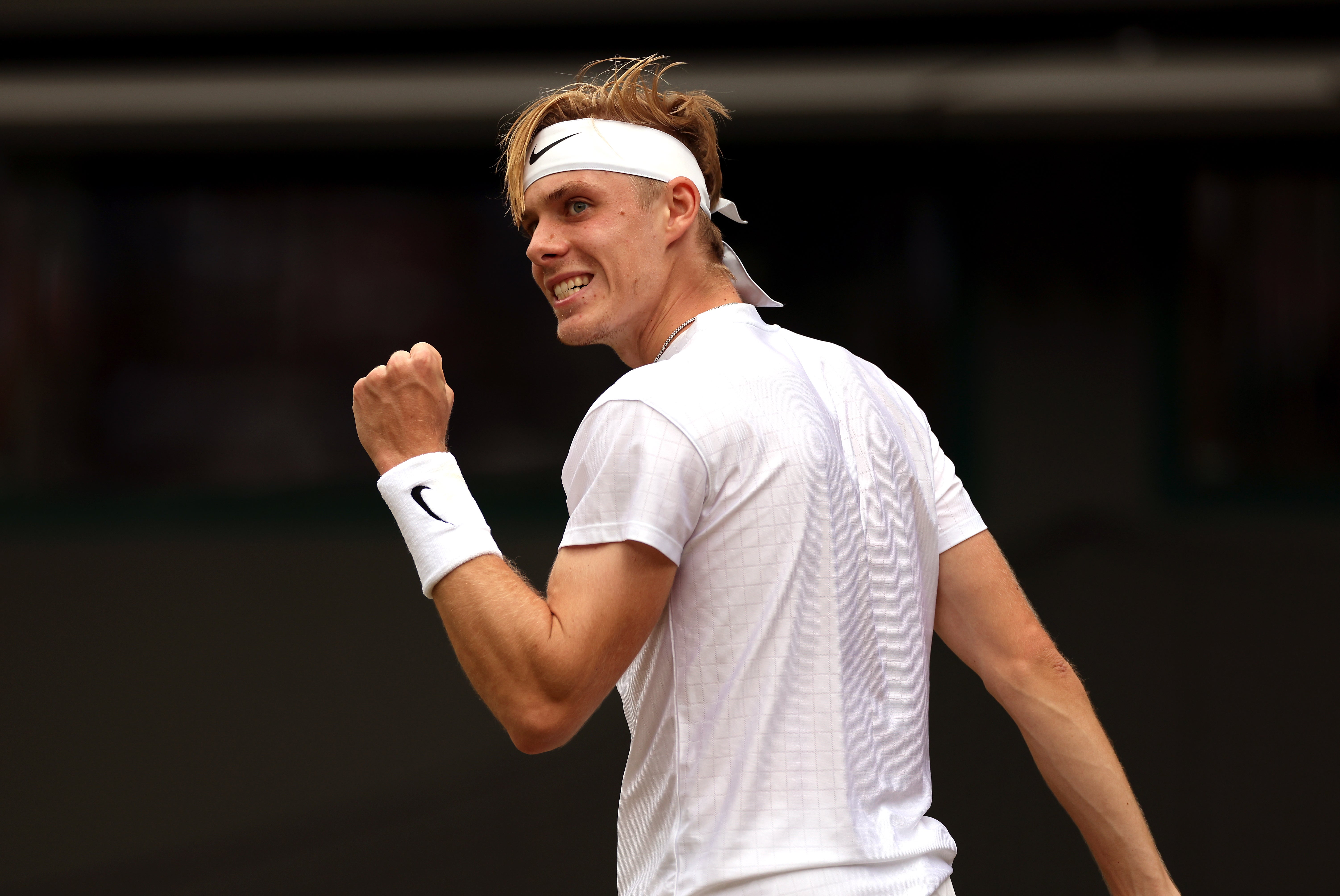 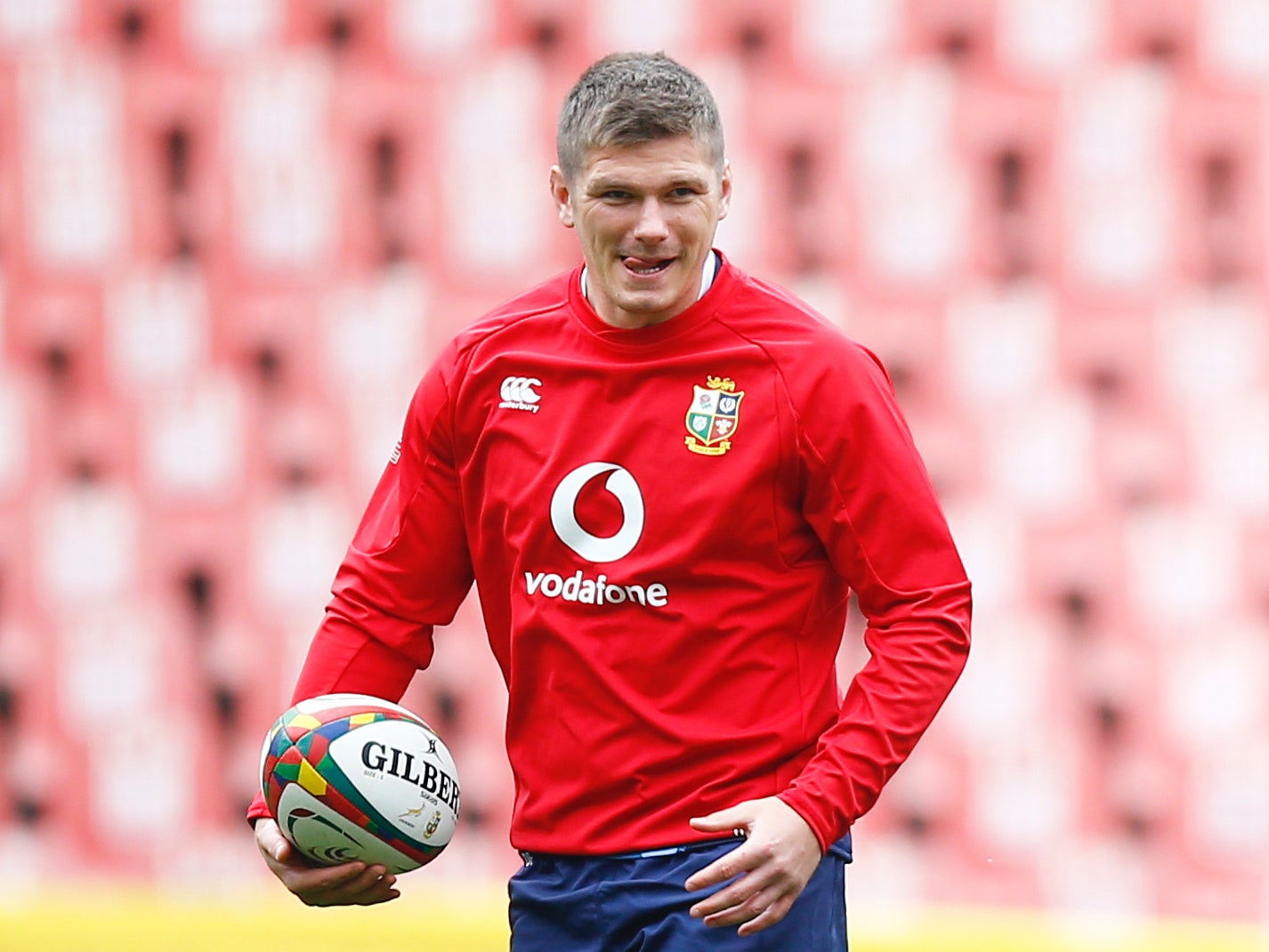 The Lions are still looking for replacement opponents to fill the vacancy created by the Bulls being unable to field a team at Loftus Versfeld.

“We just very calmly work through the challenges as they present themselves. We take things one step at a time. The focus was to get the Sharks fixture on, which we did,” Calveley said. “We then turn our attention to the weekend and we know the Bulls can’t put a side out, so we are working with the South African Rugby Union to find alternative opponents for Saturday, or if we can’t then we’ll rearrange that for later in the tour.

“The approach is to stay calm, focused and take things one step at a time.”

Calveley revealed that not all members of the Lions touring party are double jabbed.

It comes after eight players were forced to isolate because of close contact tracing following PCR tests on Wednesday that revealed one player and one member of the management team had been infected by coronavirus.

As a result, Warren Gatland was forced to make eight changes to the matchday 23 against the Sharks.

“That Medical Advisory Group contains independent virologists and infectious disease experts and their recommendation is that the Sharks match can proceed,” Calveley said.

“So we see it as a positive that we are showing that we can overcome all the challenges that face us. We are determined to make sure we can put a tour on for the players, the fans and for all of our friends here in SA.

“We are in a secure, tightly controlled bubble environment but what’s absolutely the case and we have seen it in sport around the world is that no bubble is entirely impenetrable.

“That’s why we set up our Medical Advisory Group so we can take advice from the experts whether it is OK to proceed with matches like this. We are really pleased that they have said this is OK to proceed.”