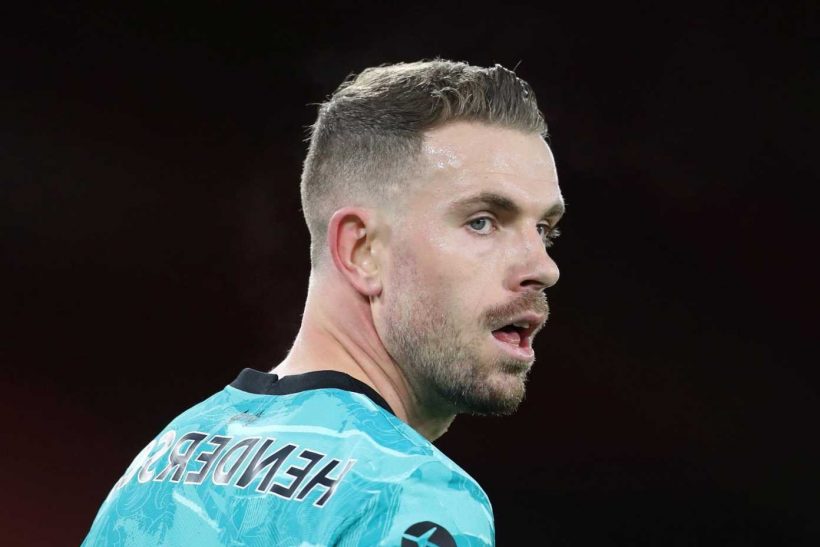 JORDAN HENDERSON will lead an emergency meeting between Premier League captains to discuss their response to the European Super League.

The Liverpool skipper, 30, is a well respected figure within English football, having led footballers' reaction during the NHS crisis last year. 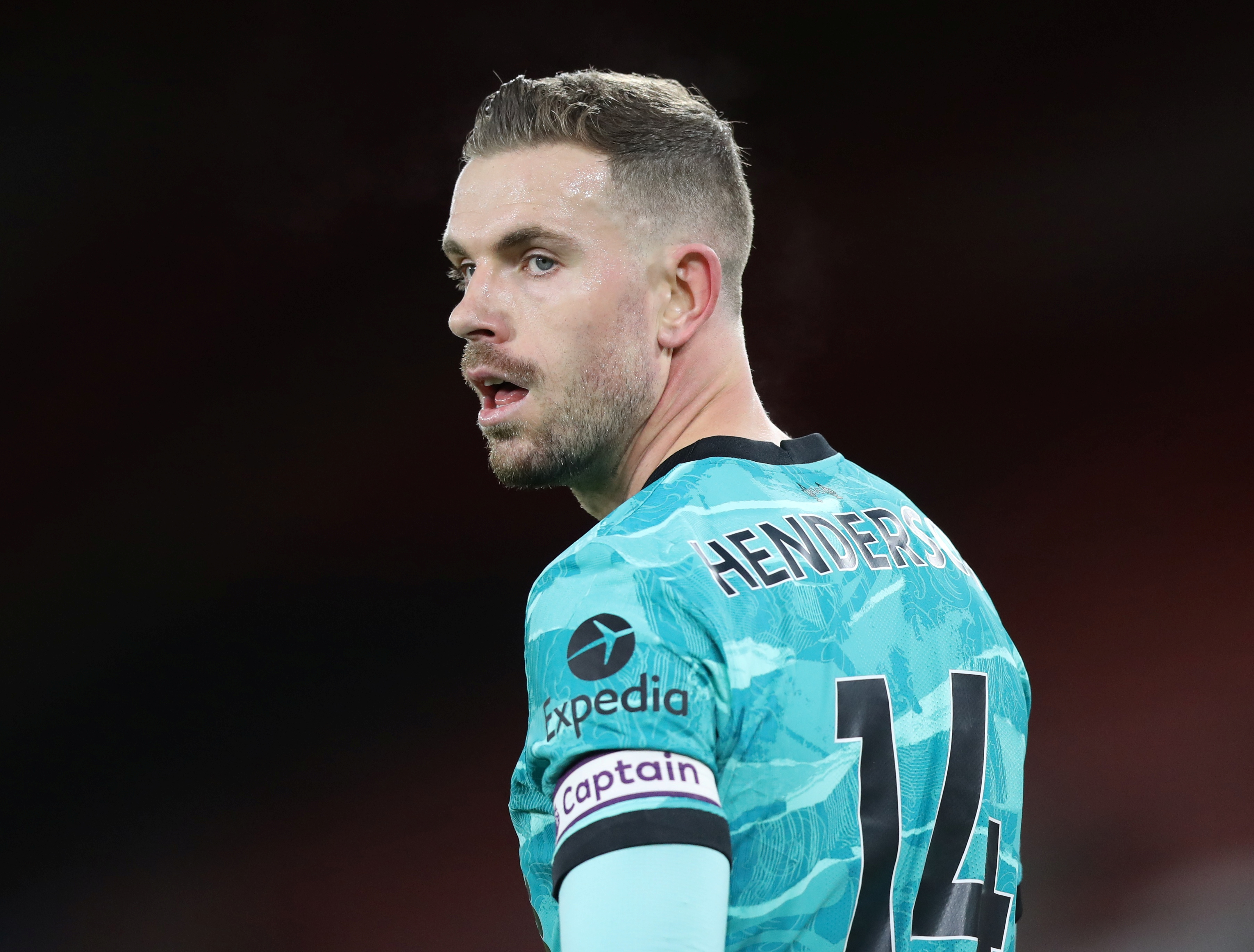 And the impressive England star will again show immense leadership by bringing captains from across different clubs together amid the breakaway attempt, involving his own club, that threatens to rip apart the heart of European football.

The meeting will involve players from clubs across the ESL divide.

Henderson's Liverpool were the first 'Big Six' side in action since the diabolical plans were made official on Sunday night, as they took on Leeds last night.

Boss Jurgen Klopp was unhappy with 'Earn It' t-shirts laid out in the away dressing room at Elland Road.

But the German did reiterate his stance that he is against the abhorrent plans.

With Henderson missing through injury, Leeds old-boy James Milner stepped in as captain on the night.

And the 35-year-old also rallied against his owner's plans.

The Yorkshireman told Sky Sports: "I don’t like it and hopefully it does not happen.

BETTING OFFER – GET £20 IN FREE BETS WITH BOYLESPORTS

"I can only say my view, I don't like it and hopefully it doesn't happen. I can imagine what has been said about it and I probably agree with a lot of it."

Prime Minister Boris Johnson has written in today's Sun that he will do whatever he can to stop the European Super League from happening.

And the hugely unpopular breakaway has even been slammed by Prince William, who said that it would 'damage' the 'entire football community'.

Fan up and down the country have begun protests against the greedy power grab by the 'Big Six', hanging banners up at a number of their stadiums.

And SunSport exclusively revealed this afternoon that news of a European Super League have not gone down well with Chelsea players. 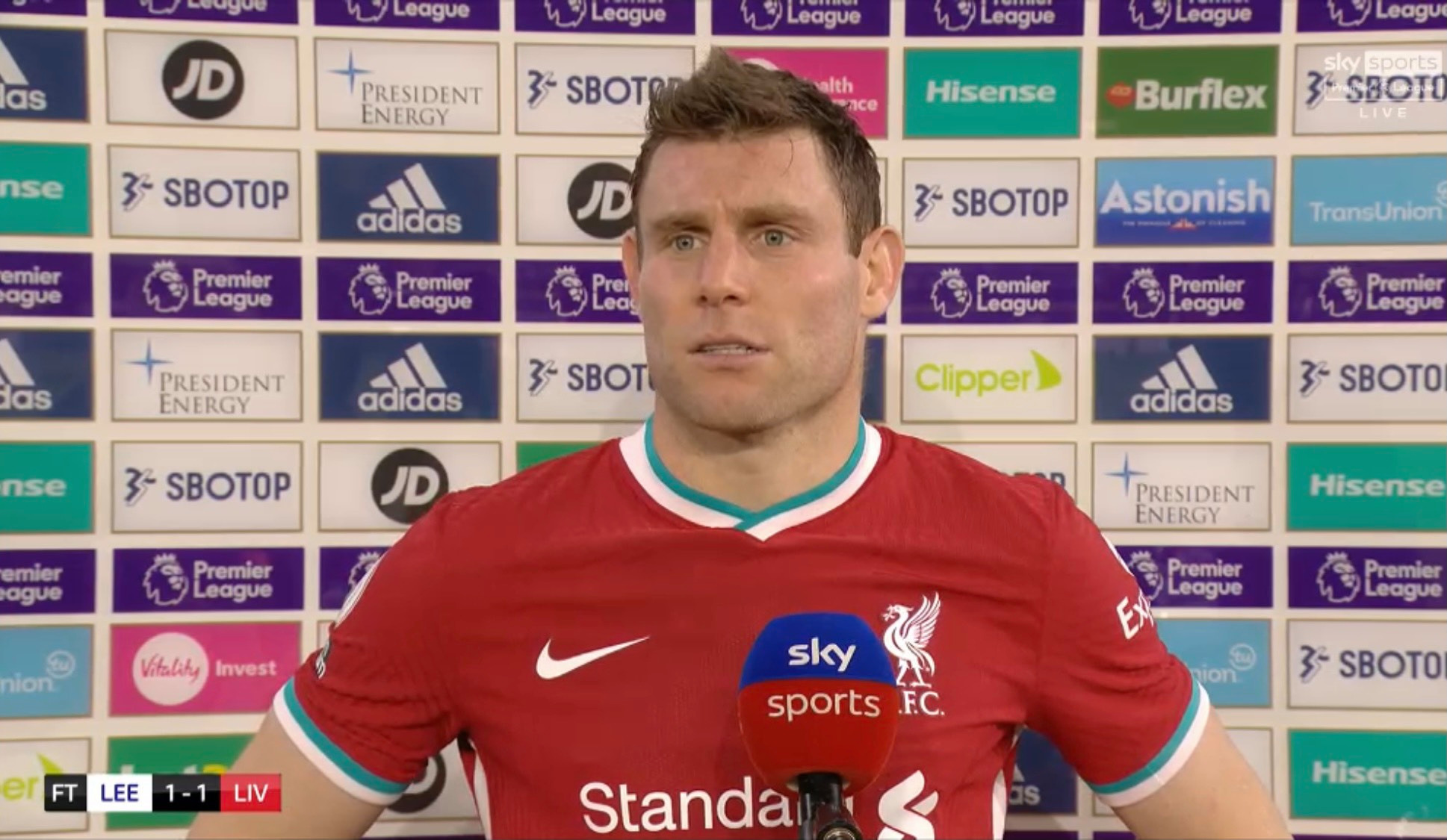 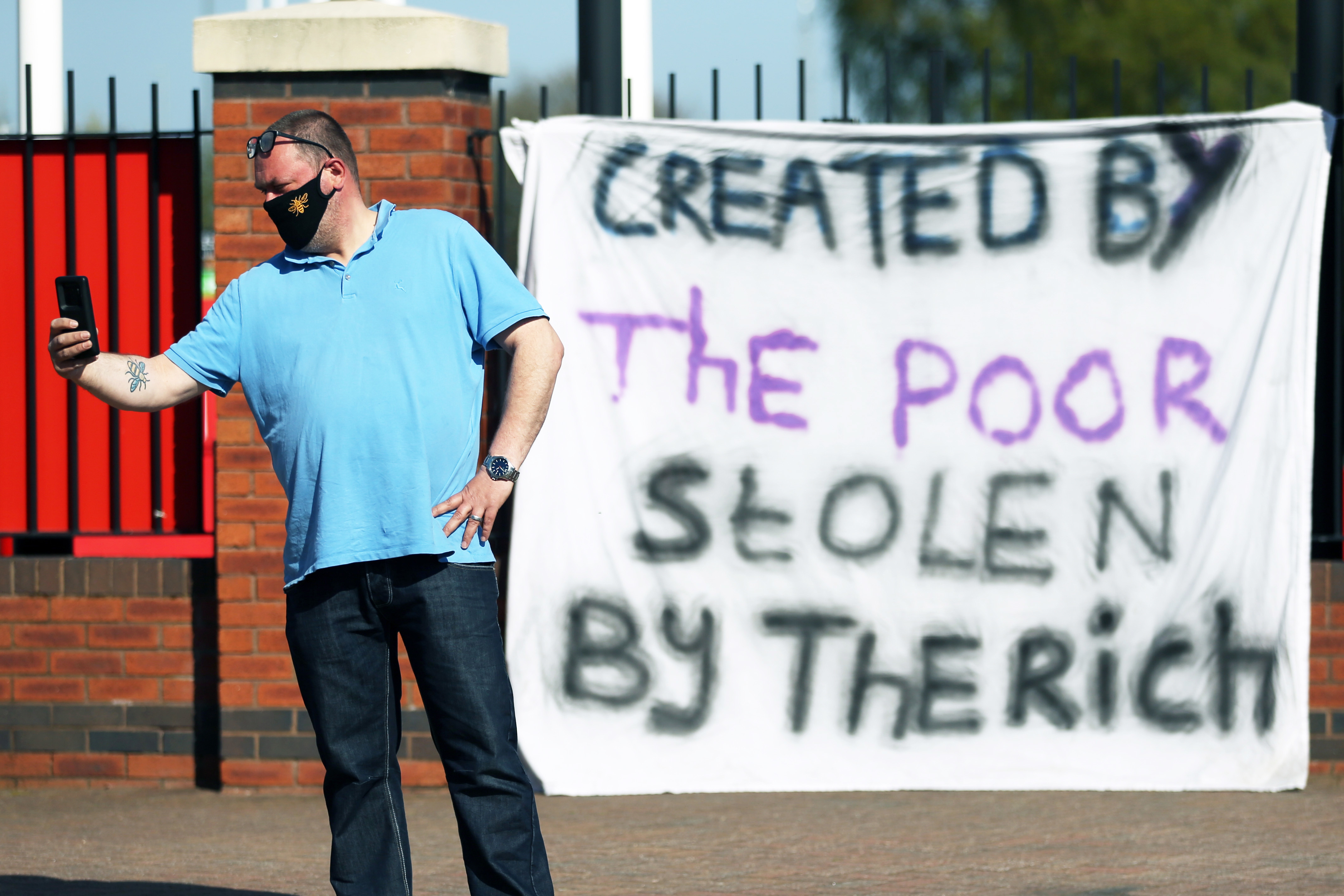