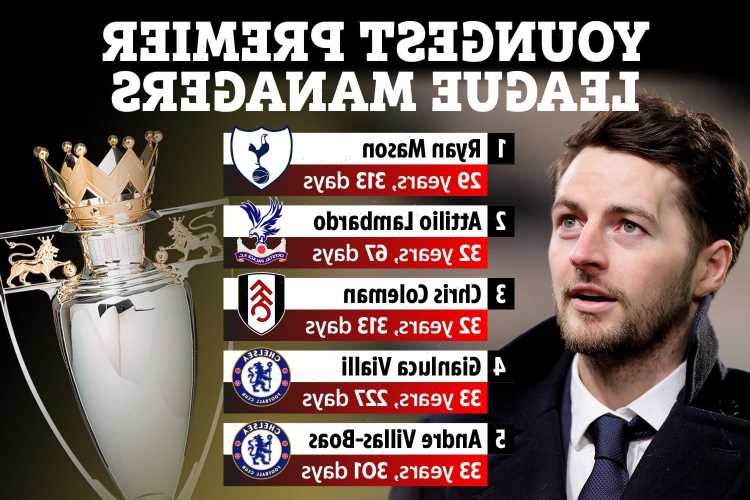 IT really is a young man's game.

After the sensational sacking of Jose Mourinho, interim manager Ryan Mason will take charge of Tottenham for Wednesday's Premier League game against Southampton.

Mason, at only 29, will officially become the youngest man to manage a team in the top flight.

But who else stepped into the dugout of a Prem club, when they could still have been playing?

A former Spurs trainee, Mason and Chris Powell took control of first team affairs on Monday, when Mourinho was given his marching orders.

He will be the youngest ever gaffer when Spurs face off against the Saints tomorrow.

Mason has been working in the Spurs academy moulding the stars of tomorrow, after having to retire from football at 26 from a horror head injury.

He will even have the chance to land a trophy with Spurs taking on Man city in the Carabao Cup final this weekend. 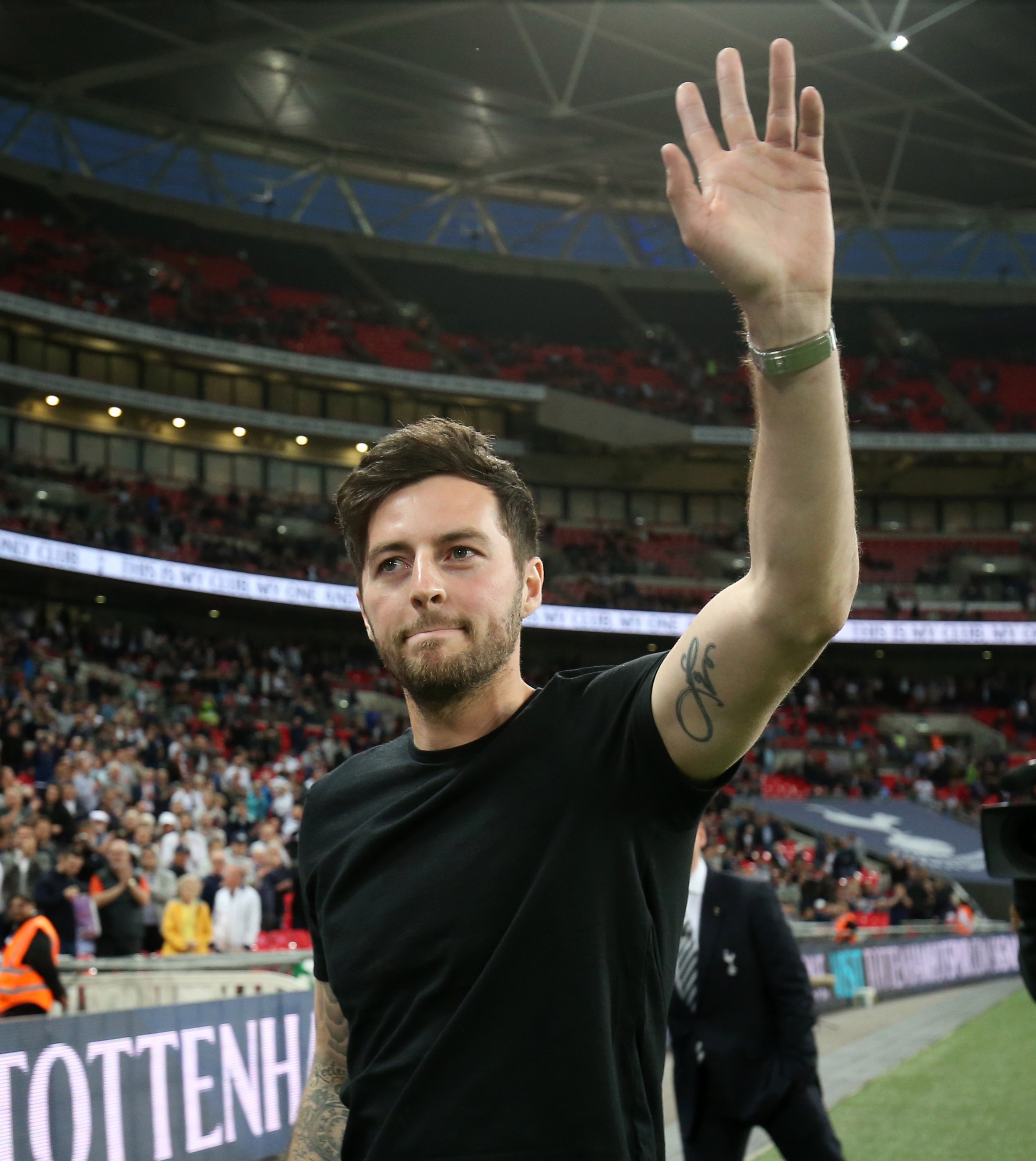 In 1998, when Steve Coppell became director of football at Crystal Palace, former Italian international Lombardo took over as Eagles manager.

Sweden legend Tomas Brolin was bizarrely appointed as his interpreter, with the club in 10th position in the league.

However, Lombardo's inexperience in the role saw the club relegated. He left the club in 1999 for Lazio. 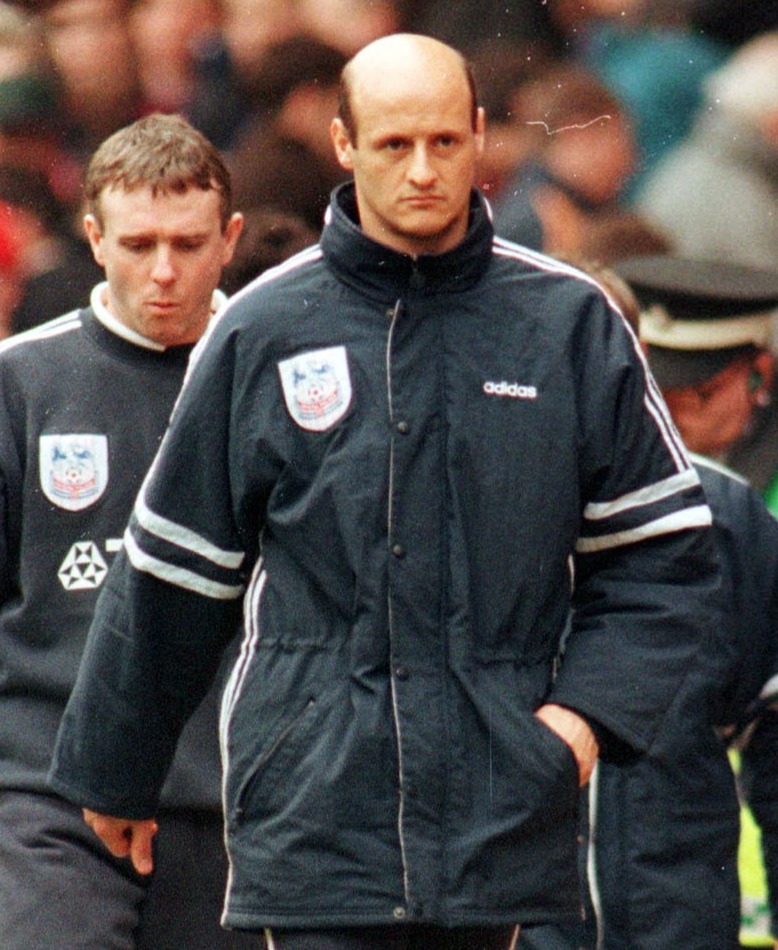 It's easy to forget the former Wales manager's first job in football came at the tender age of 32.

After his career was cut short because of a broken leg suffered in a car crash, Coleman joined Jean Tigana's coaching set-up in 2002.

And when the Frenchman was sacked, Coleman was thrusted into the dugout in 2003 – steering the club to safety. 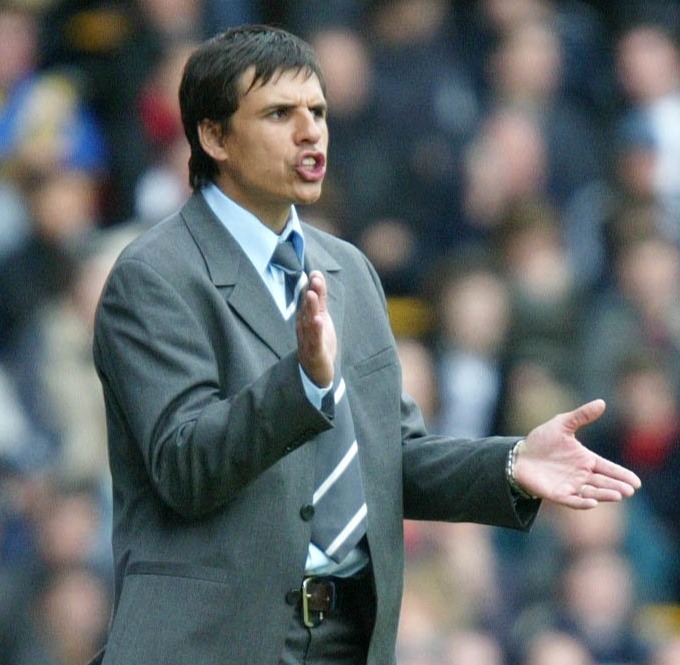 The first of three entries for Chelsea, Vialli was appointed after Ruud Gullit was sacked in 1998.

He became the first Italian manager to be hired by a Premier League side – taking the job in a player-manager role.

In his first season, he won the European Cup Winners' Cup and the League Cup. However, he was fired in 2000 after reportedly falling out with some senior players. 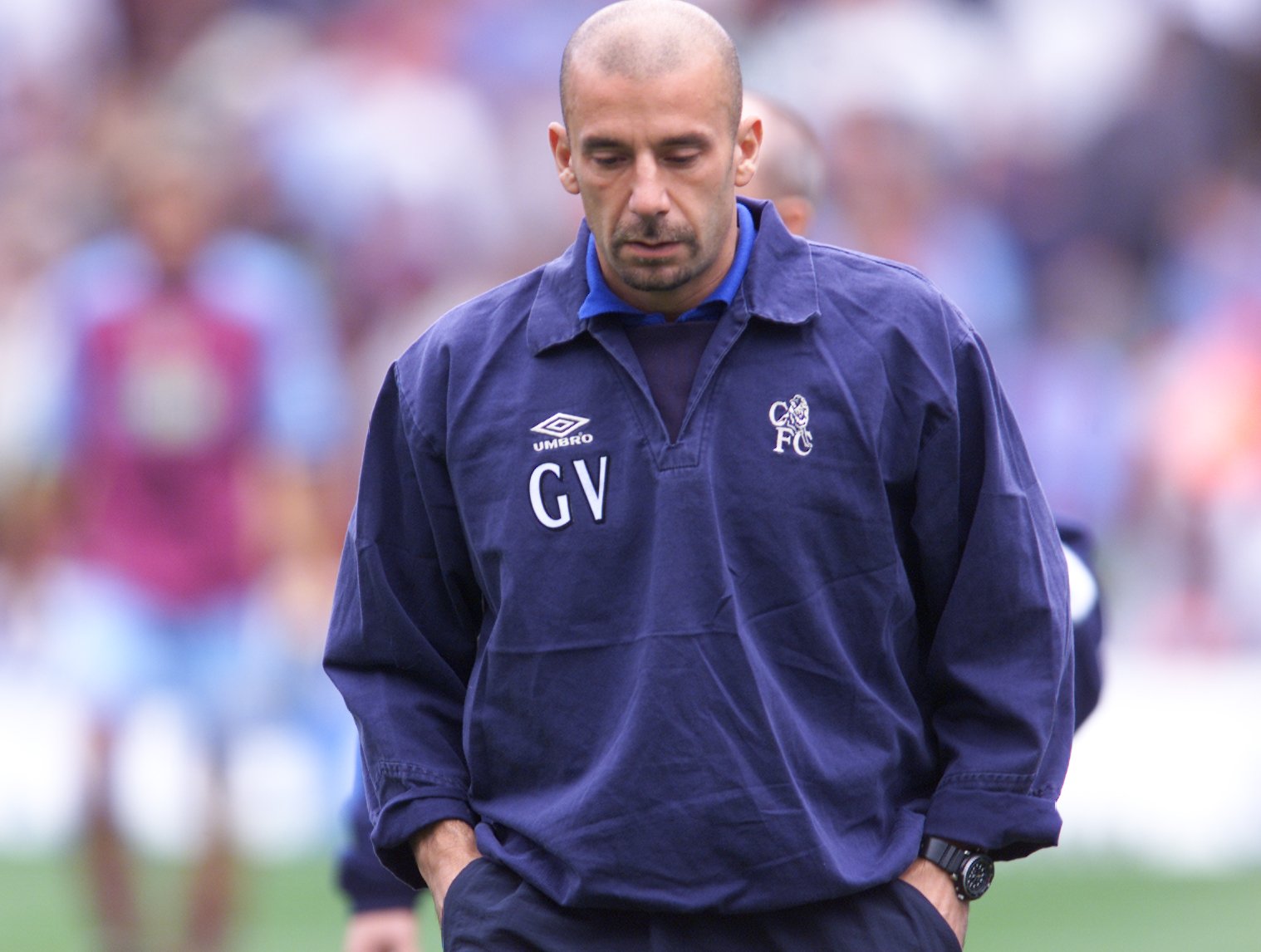 After making his name at Porto, Andre Villas-Boas replaced Carlo Ancelotti in 2011.

But the Portuguese coach lasted just nine months before Roman Abramovich sacked him.

Most recently, Villas-Boas was managing Marseille – and helped the club qualify for the Champions League for the first time on seven years.

However, he was sacked this season after disagreements with the board over the club's recruitment policy. 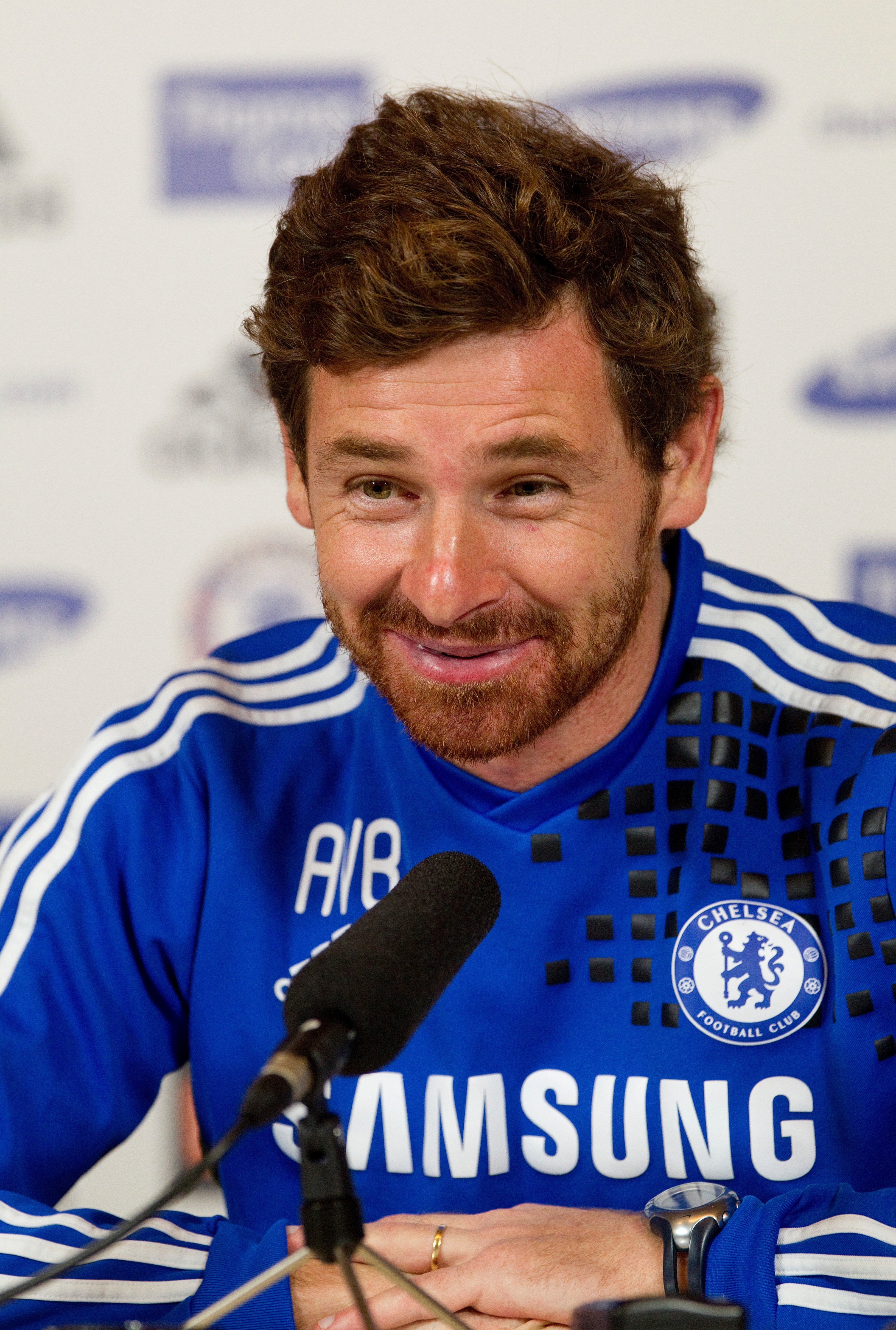 The Dutch legend moved to our shores in 1995, playing in midfield for Glenn Hoddle's Chelsea side.

A year later, when Hoddle left to become England boss, Gullit was made player-coach.

In 1997, Gullit led the West London side to an FA Cup win – their first major trophy in 26 years.

The following season he was sacked after a disagreement with the board. 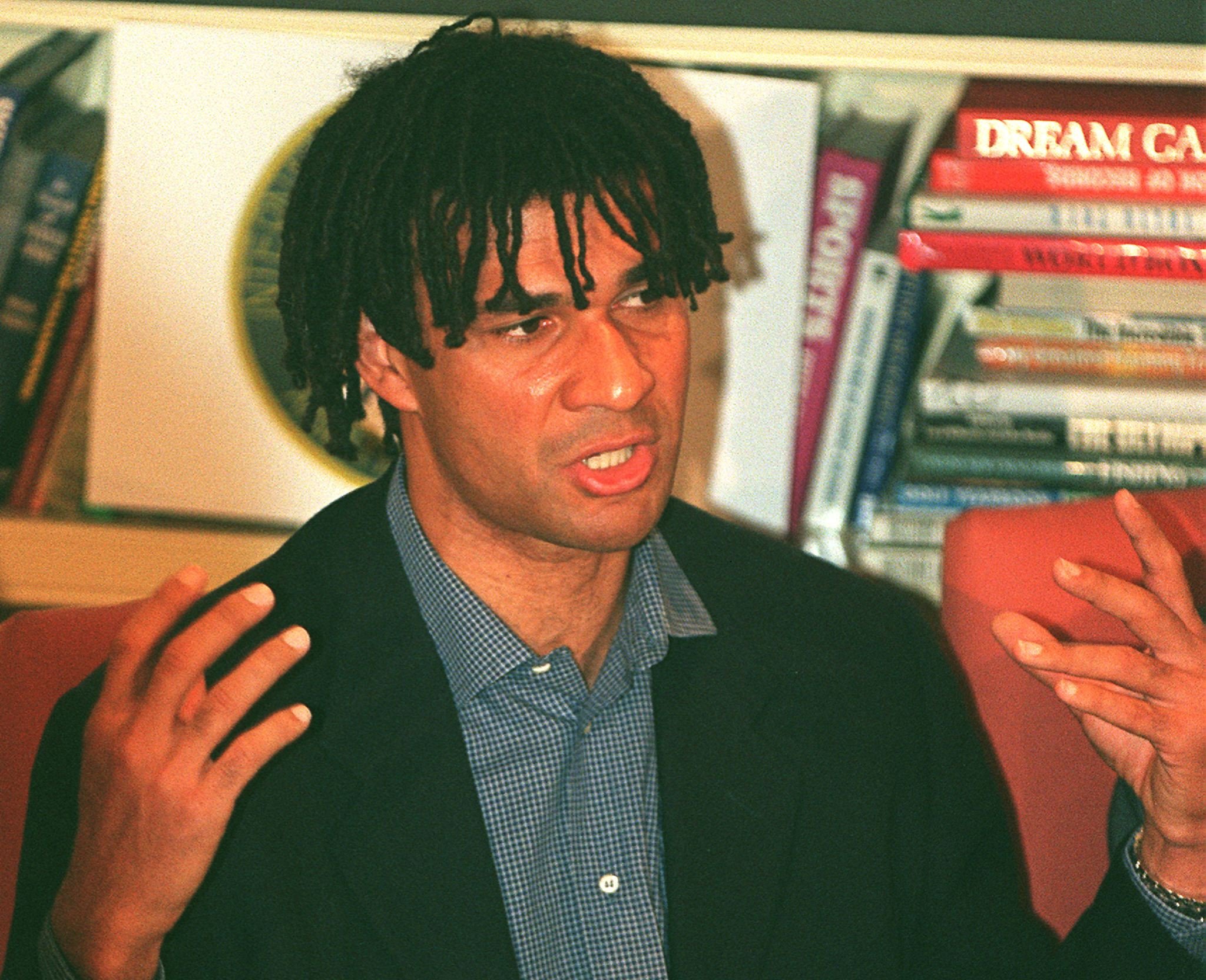 A Leicester City legend, MacDonald would become caretaker manager in 1994 between the departure of Brian Little and the arrival of Mark McGhee.

That experience didn't deter him from seeking a career in coaching, and he became Republic of Ireland assistant from 2006-07.

Most recently, MacDonald was caretaker manager of Aston Villa in 2018. 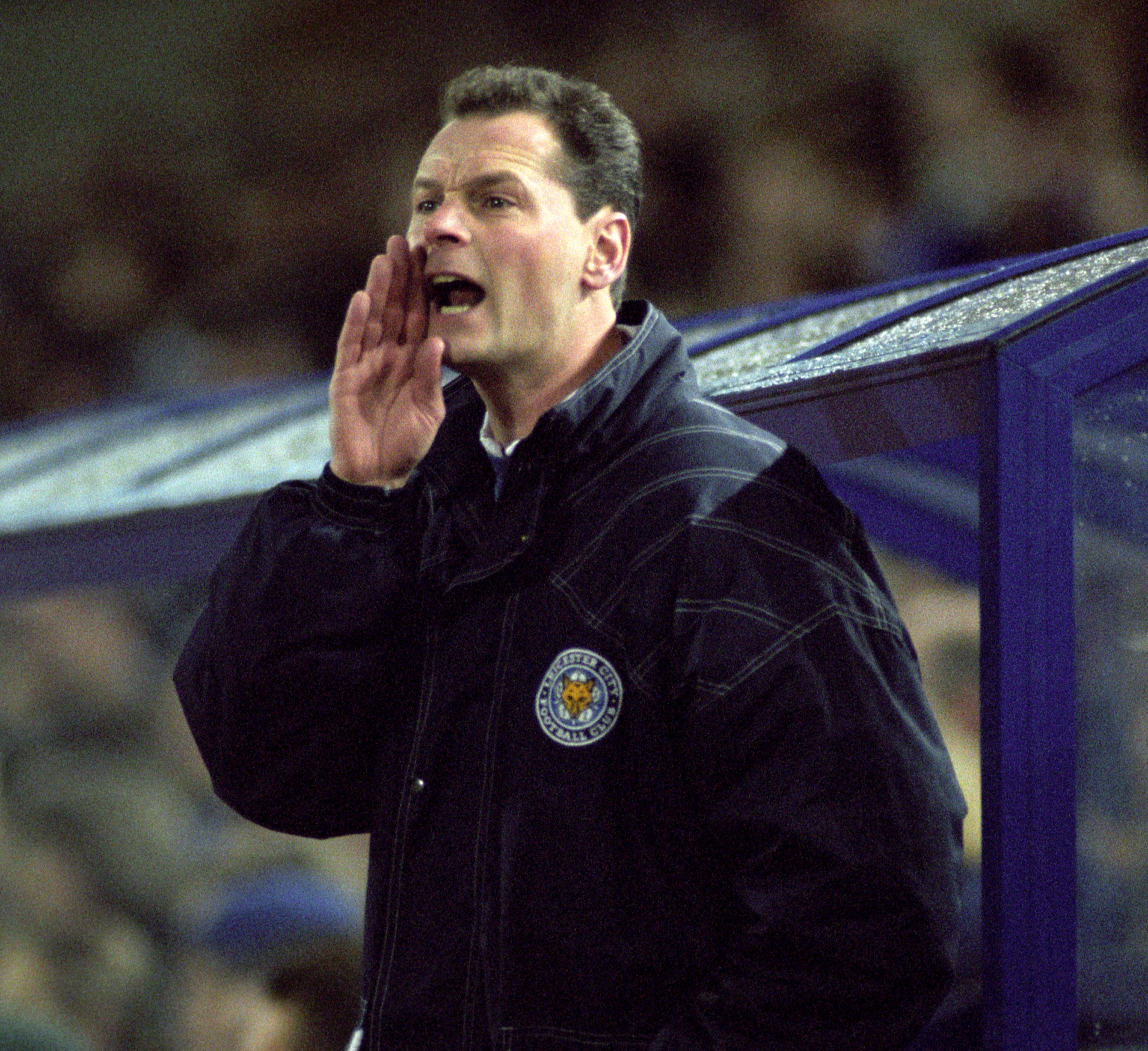 After securing promotion to the Premier League with yo-yo club Norwich City for the 2015-16 season, the Scotsman had the chance to manage in the top flight.

Neill couldn't save the Canaries from relegation in their first season, and was duly relieved from his duties in 2017.

Up until last month, he was manager of Preston North End – but left the clubby mutual consent with the club in 16th place in the Championship. 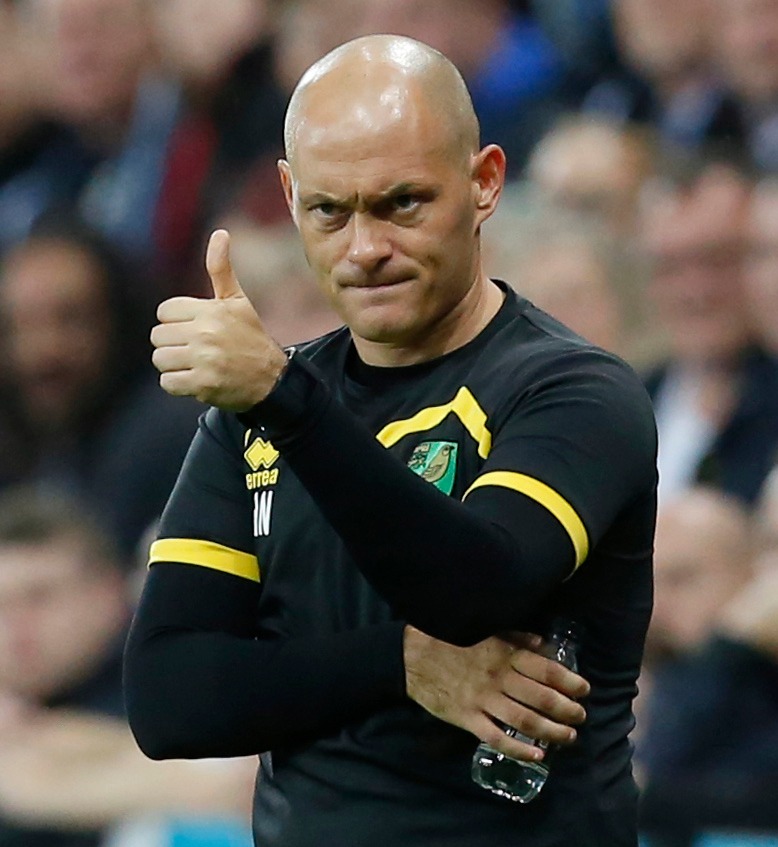 In 1996, the England legend became caretaker player-manager of Nottingham Forest, when Frank Clark was sacked.

His first match in charge came against Arsenal, which produced a hilarious anecdote from psycho.

Pearce admitted in an interview with Match of the Day in his first attempt at picking a first XI he forgot to pick goalkeeper Mark Crossley. Forest won, though, 2-1. 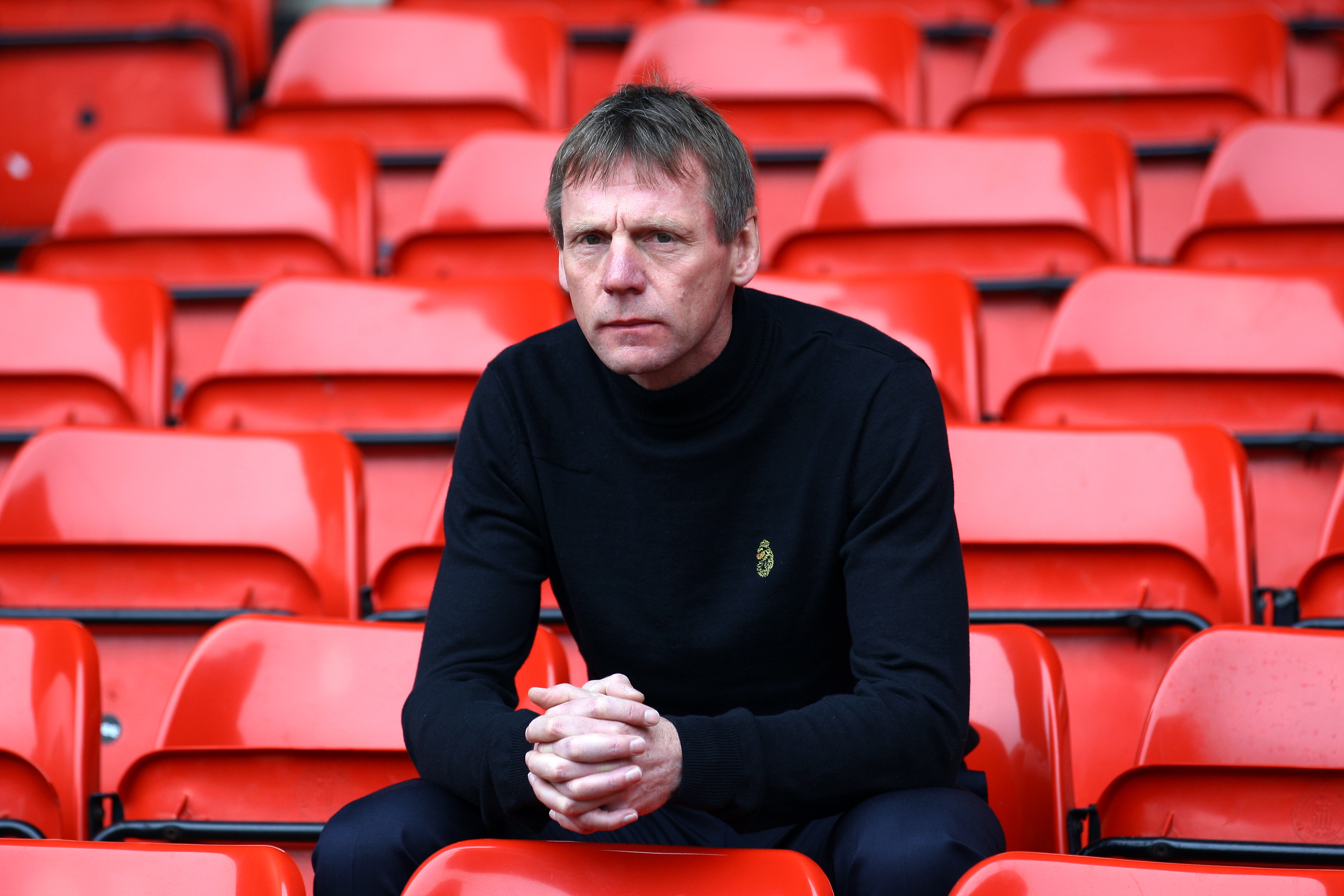 Jewell successfully guided Bradford City to the Premier League after an absence of 77 years.

It made the ex-Wigan Athletic boss one of the youngest top flight manager's ever.

Although they struggled in the Prem, Bradford survived by the skin of their teeth – defeating Liverpool 1-0 in the last game of the season.

However, Jewell handed in his resignation, and although it was rejected by Geoffrey Richmond, there were accusations that he had already lined up a job at Sheffield Wednesday, and he was placed on gardening leave.

Jewell would become Owls boss eventually after a compensation package between the clubs was worked out. 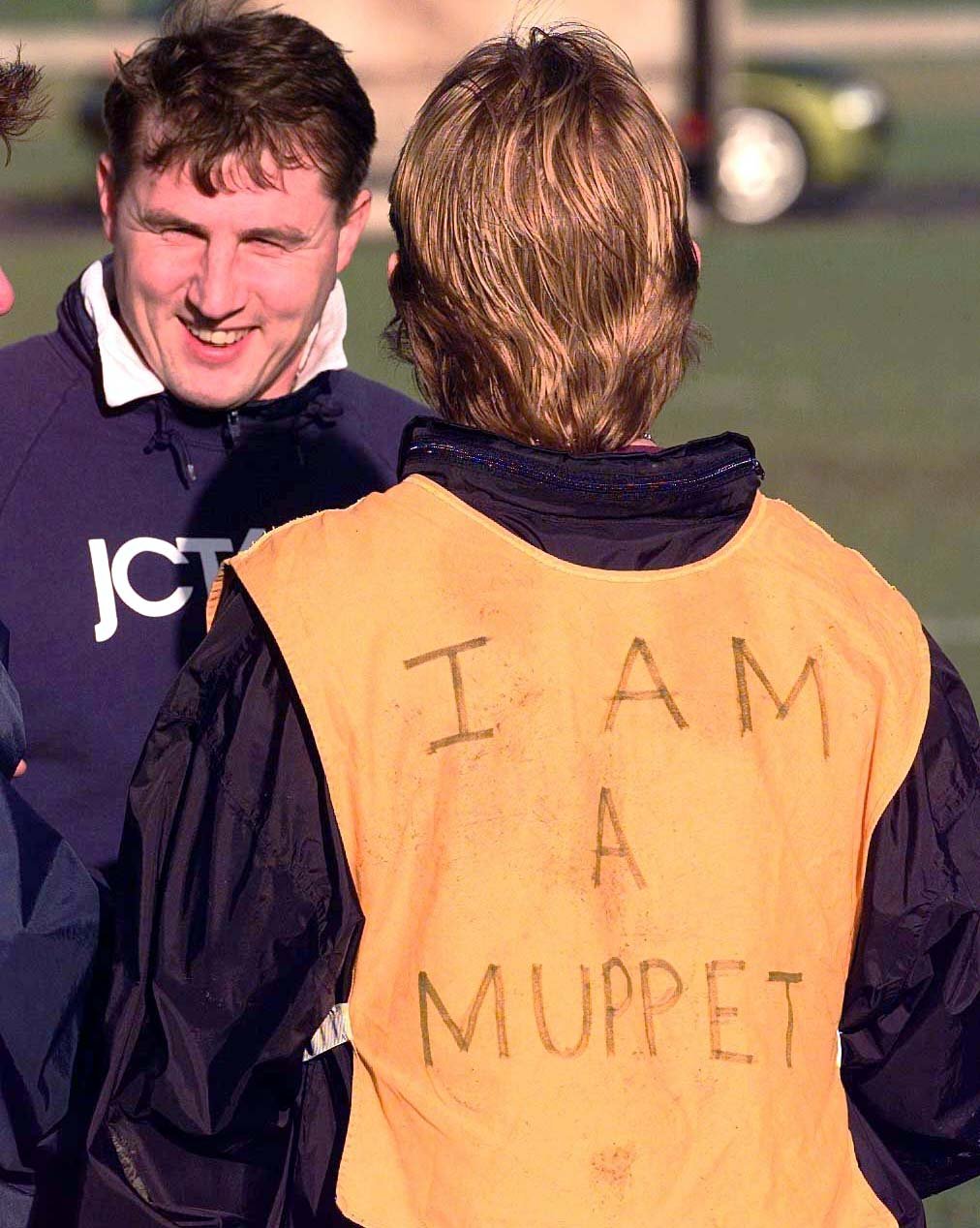