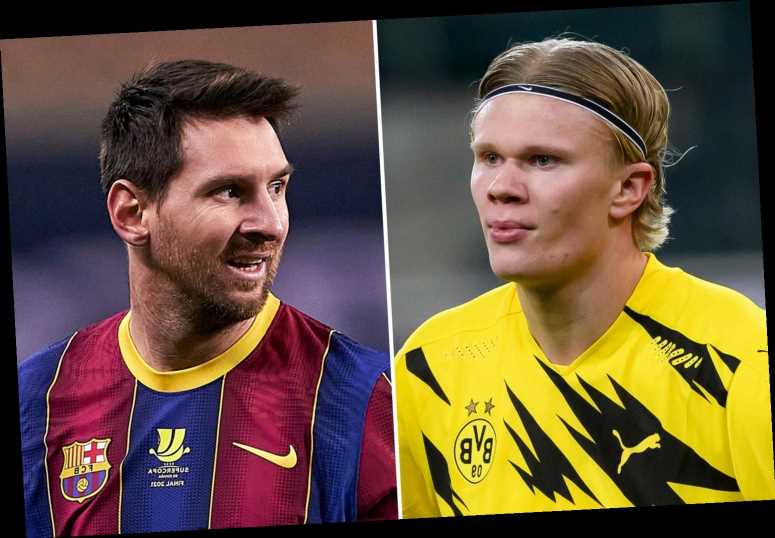 MANCHESTER CITY could sign Lionel Messi and Erling Haaland this summer, according to reports.

Pep Guardiola's side have hit their stride of late, winning their last ten games in all competitions. 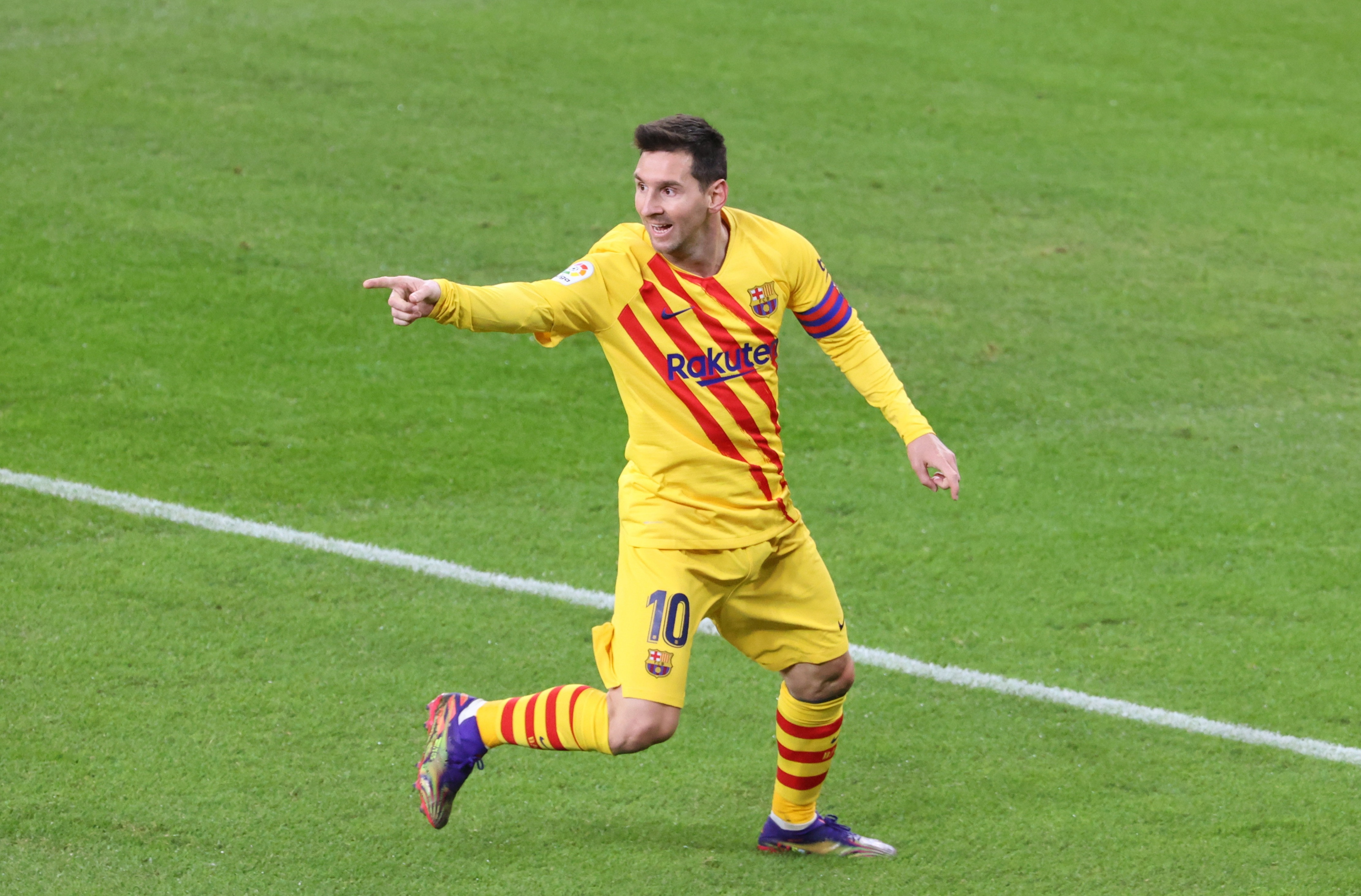 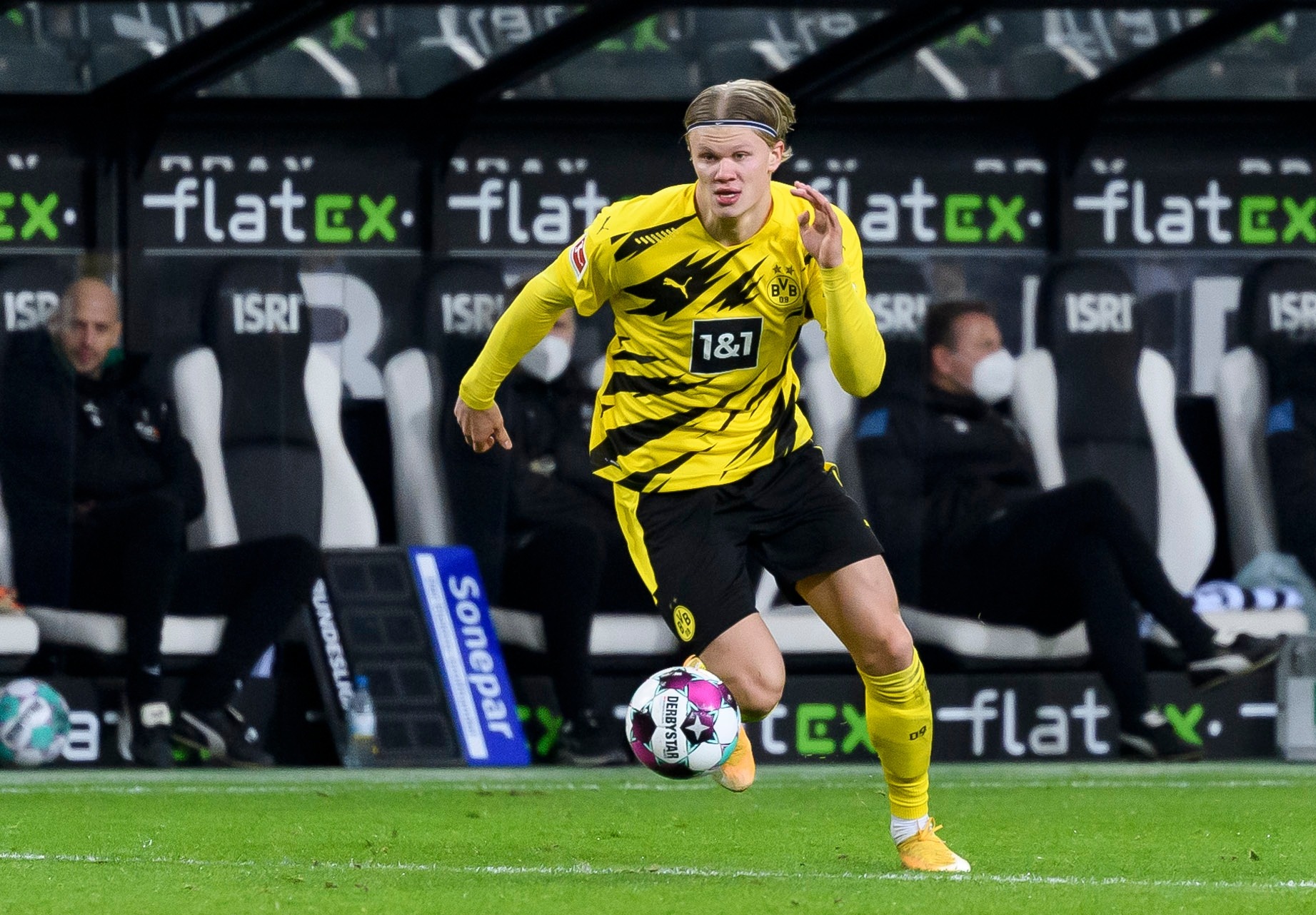 And they could become an even more fearsome prospect next time out.

According to the Mail, City chiefs believe that strengthening their attack for next season will be 'vital'.

They claim that the Sky Blues have been 'saving up' for a 'massive splash'.

And superstars Haaland and Messi could be on their shopping list.

SunSport told you earlier this month how City could have an advantage in the race to sign Borussia Dortmund's hotshot striker.

The Etihad club possess a 15 per cent sell-on clause on winger Jadon Sancho, which could go on to be worth more than £15million.

Agreeing to waive the clause may give City an edge when trying to thrash out a deal for Haaland, whose father Alf Inge played at Eastlands between 2000 and 2003.

As for Messi, City remain a strong contender for the six-time Ballon d'Or winner's signature, with no indication as yet that the Argentine will sign a new contract with Barcelona. 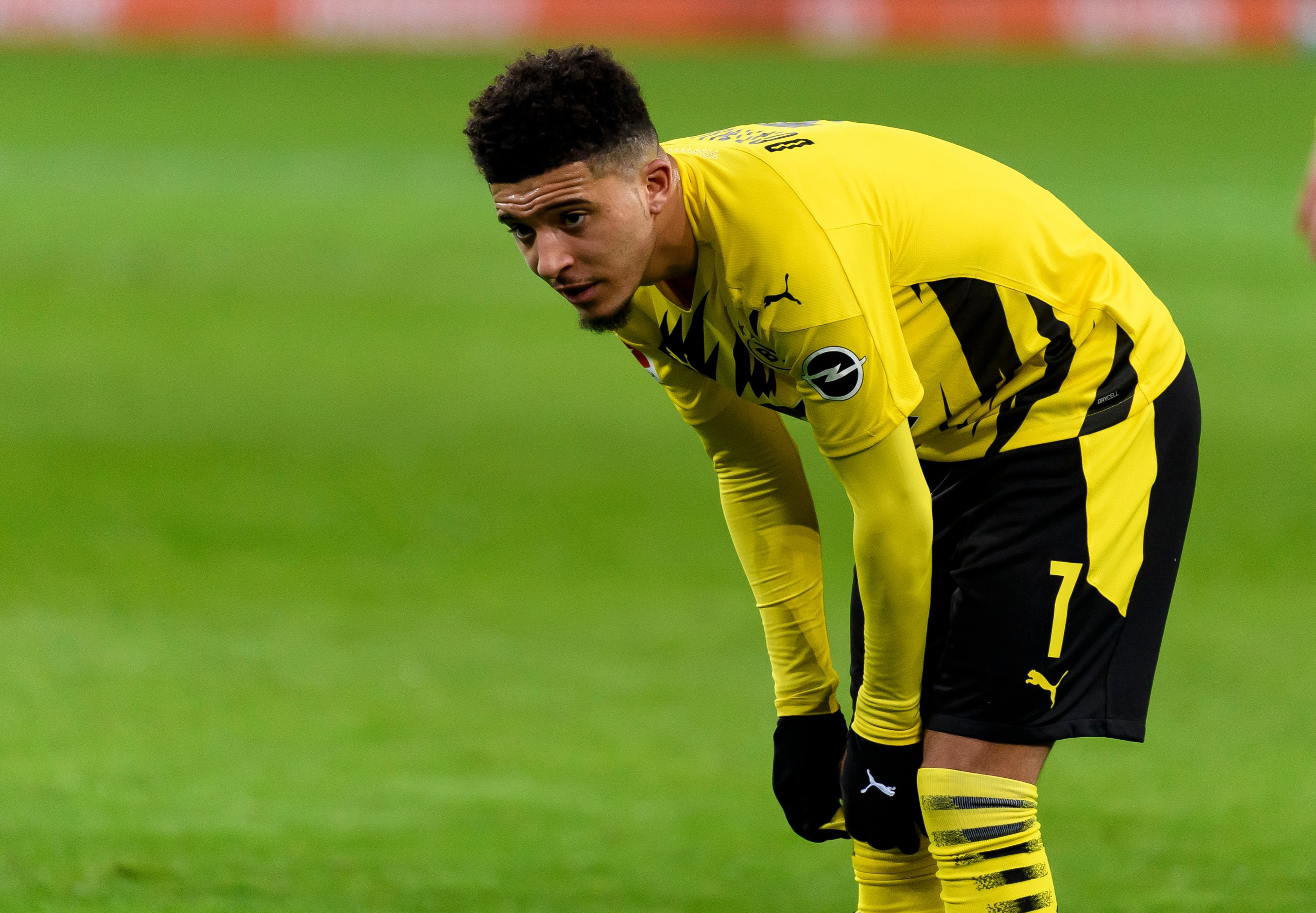 They will have to beat off interest from Mauricio Pochettino's Paris Saint-Germain, however, with the French club reportedly lurking like 'vultures'.

The Robin stunned their more glamorous opponents when Alfie May fired them into a shock lead on the hour mark.