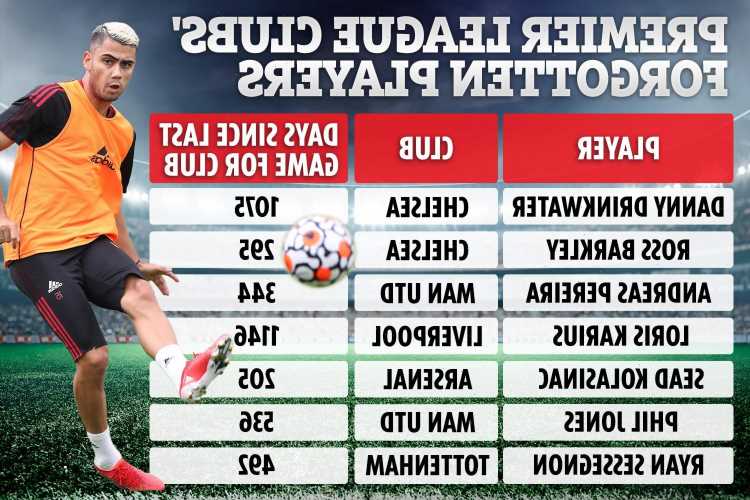 EURO 2020 is over, the Copa America is complete and all eyes now turn to the start of the 2021-22 Premier League campaign.

And that means fans are getting their first glimpses of their team's pre-season festivities. 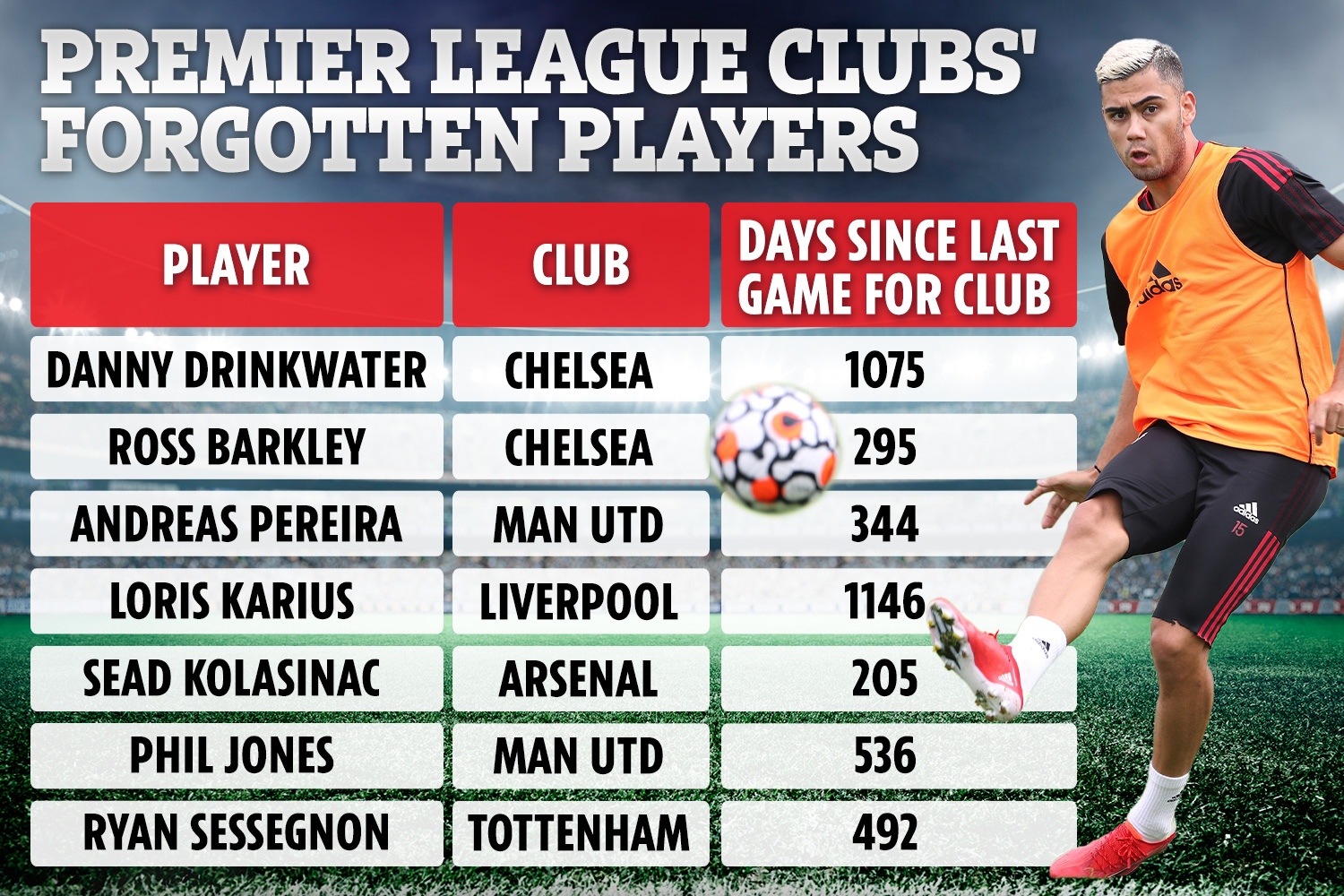 Scattered among the superstars, some forgotten faces have been spotted getting down to work, from Sead Kolasinac at Arsenal to Liverpool's Loris Karius.

We've taken a look at SEVEN players you might be forgiven for forgetting were still in the Premier League as pre-season rumbles on. 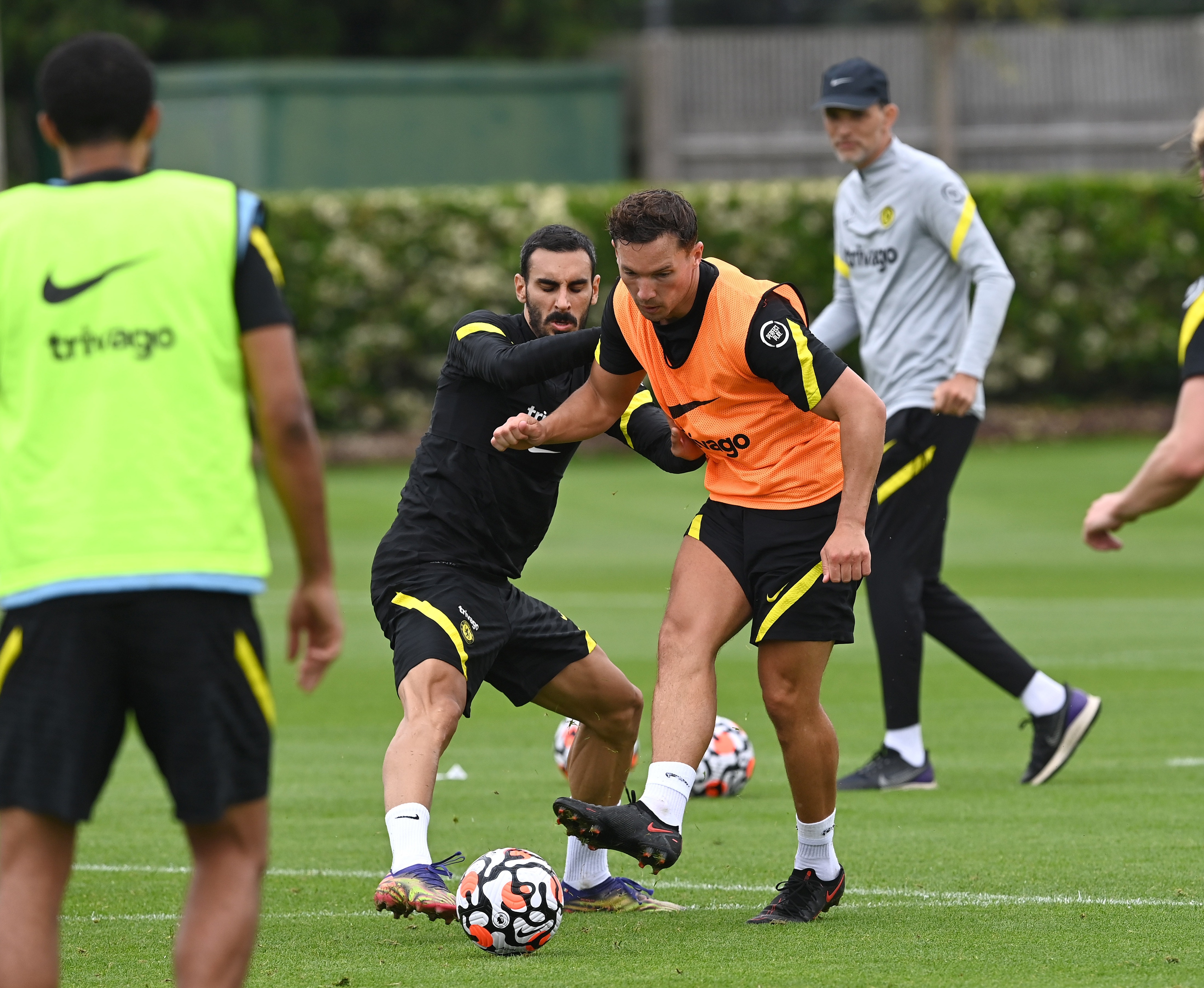 LET'S be honest, you could make an entire XI of 'forgotten' Chelsea players… probably even two or three.

But Danny Drinkwater is arguably the most-notable having not played for the Blues in a staggering 1,075 – just 20 days shy of THREE YEARS.

Ross Barkley is another to return to training after nearly a year in the wilderness, following his loan spell at Aston Villa.

But with the likes of Ruben Loftus-Cheek, Kenedy, Baba Rahman, Ethan Ampadu, Tiemoue Bakyoko and Michy Batshuayi among the long-term Chelsea absentees, the list goes on and on. 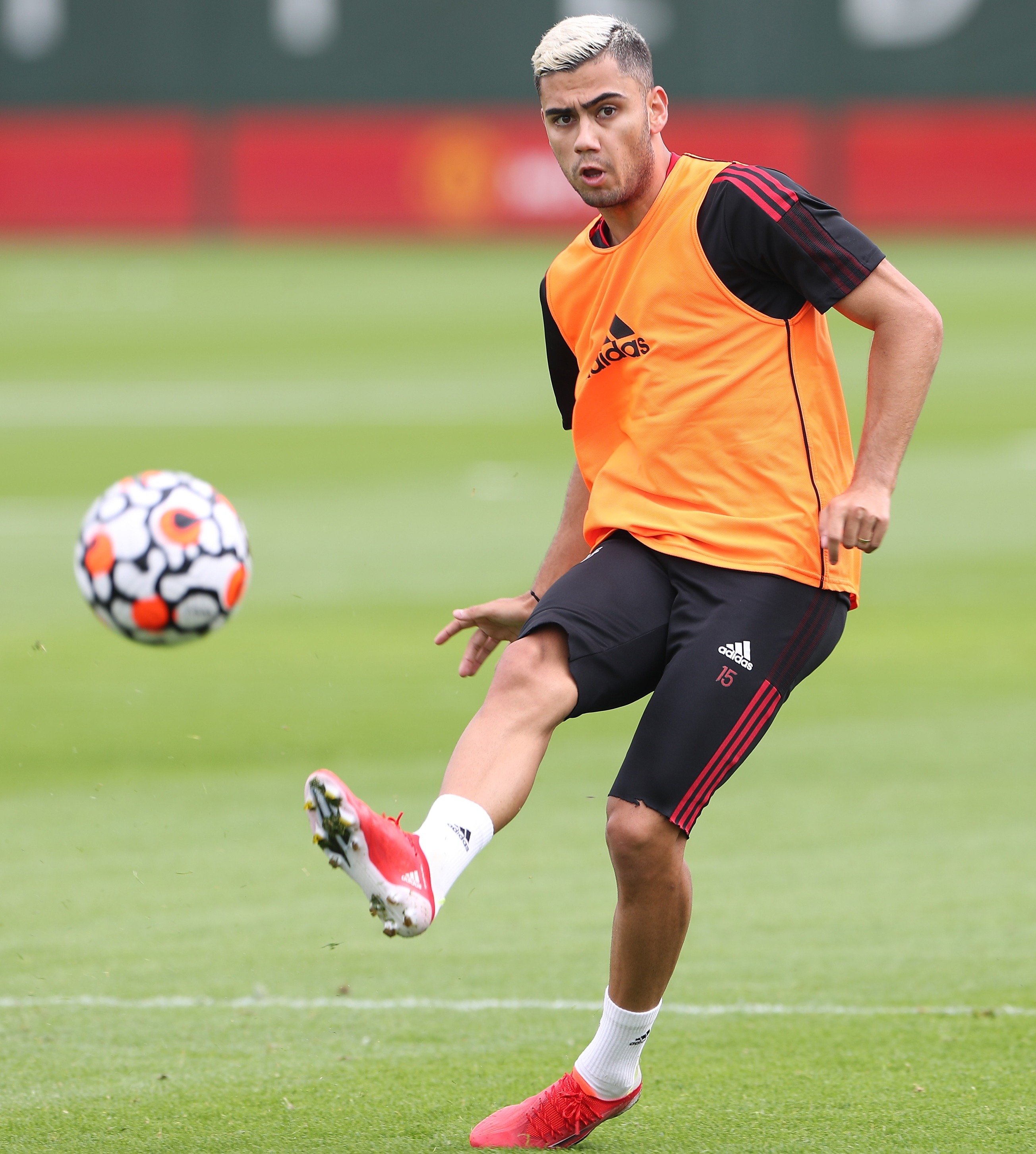 PEREIRA spent last season on loan at Serie A side Lazio – now spending three of the last five seasons away from Old Trafford.

Jadon Sancho's arrival will hardly help his chances of breaking back into Ole Gunnar Solskjaer's plans.

But spare a thought for Phil Jones who didn't even make the Premier League squad in the first half of last season – despite not going out on loan.

Jones – once tipped to be a world great by Sir Alex Ferguson – hasn't played for United in 536 days. 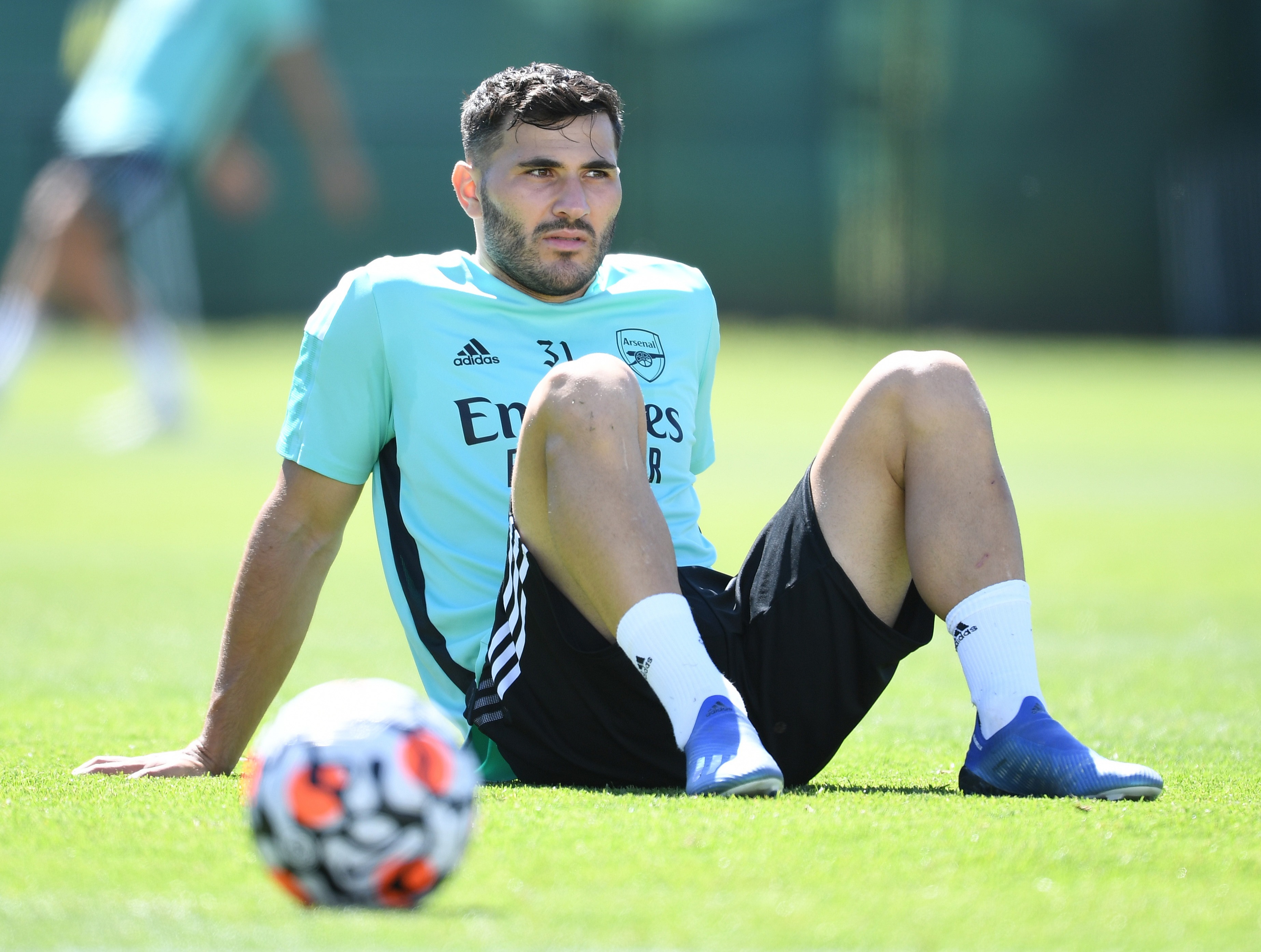 AFTER 205 days without a game for Arsenal, Kolasinac has linked up with Mikel Arteta and Co on their pre-season tour of Scotland.

The left-back spent the second half of last season on loan at German side Schalke as they were relegated from the Bundesliga.

With Kieran Tierney and Nuno Tavares ahead of him in the pecking order, Kolasinac is likely to be sold this summer. 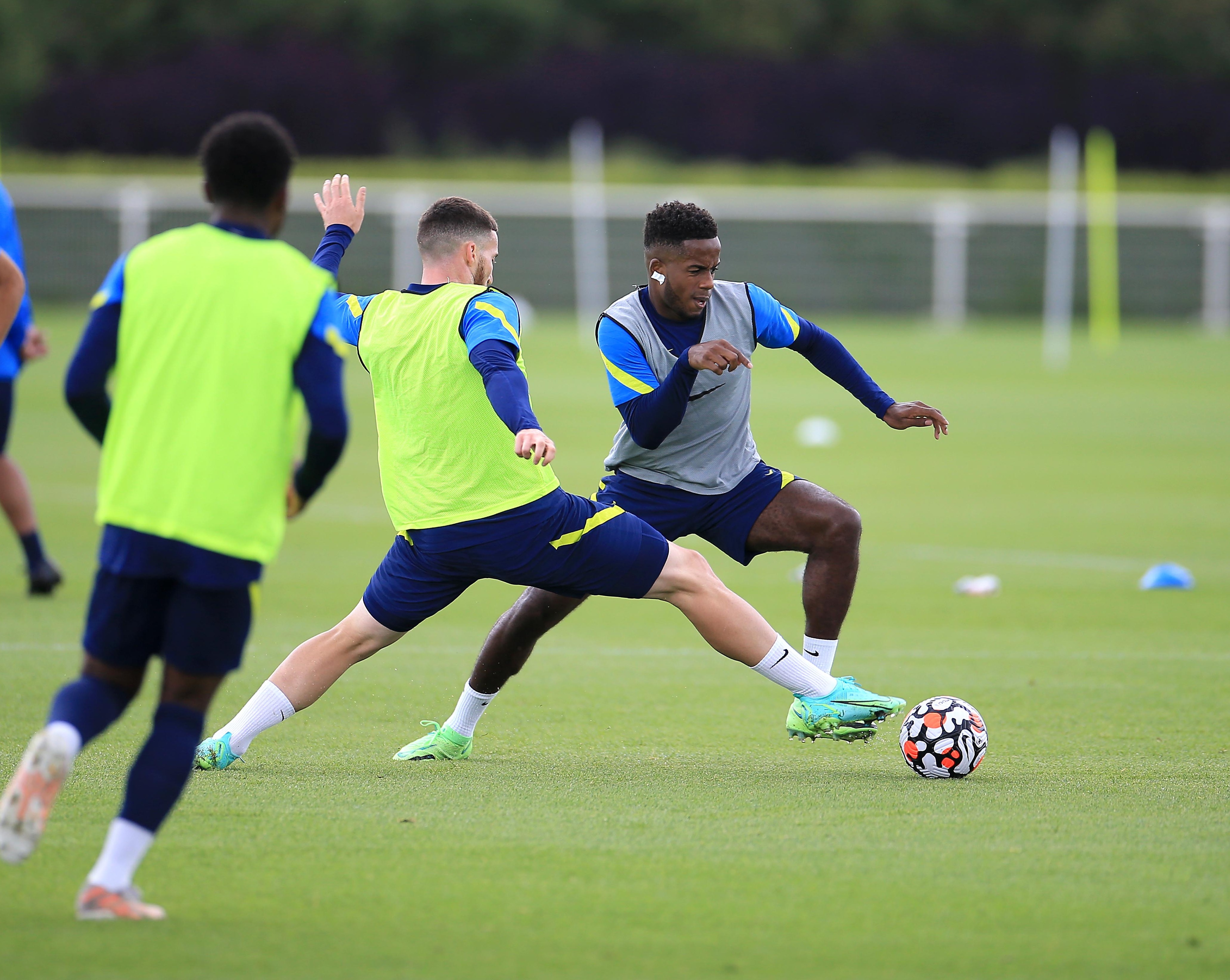 SIGNED from Fulham as a future star, Sessegnon struggled for game time before being loaned out to Hoffenheim last season.

The left-back-turned-winger, 21, hasn't played for Spurs in 492 days and will be hoping to feature in 2021-22 under new boss Nuno Espirito Santo.

Sessegnon is back in pre-season training with Tottenham, with a point to prove. 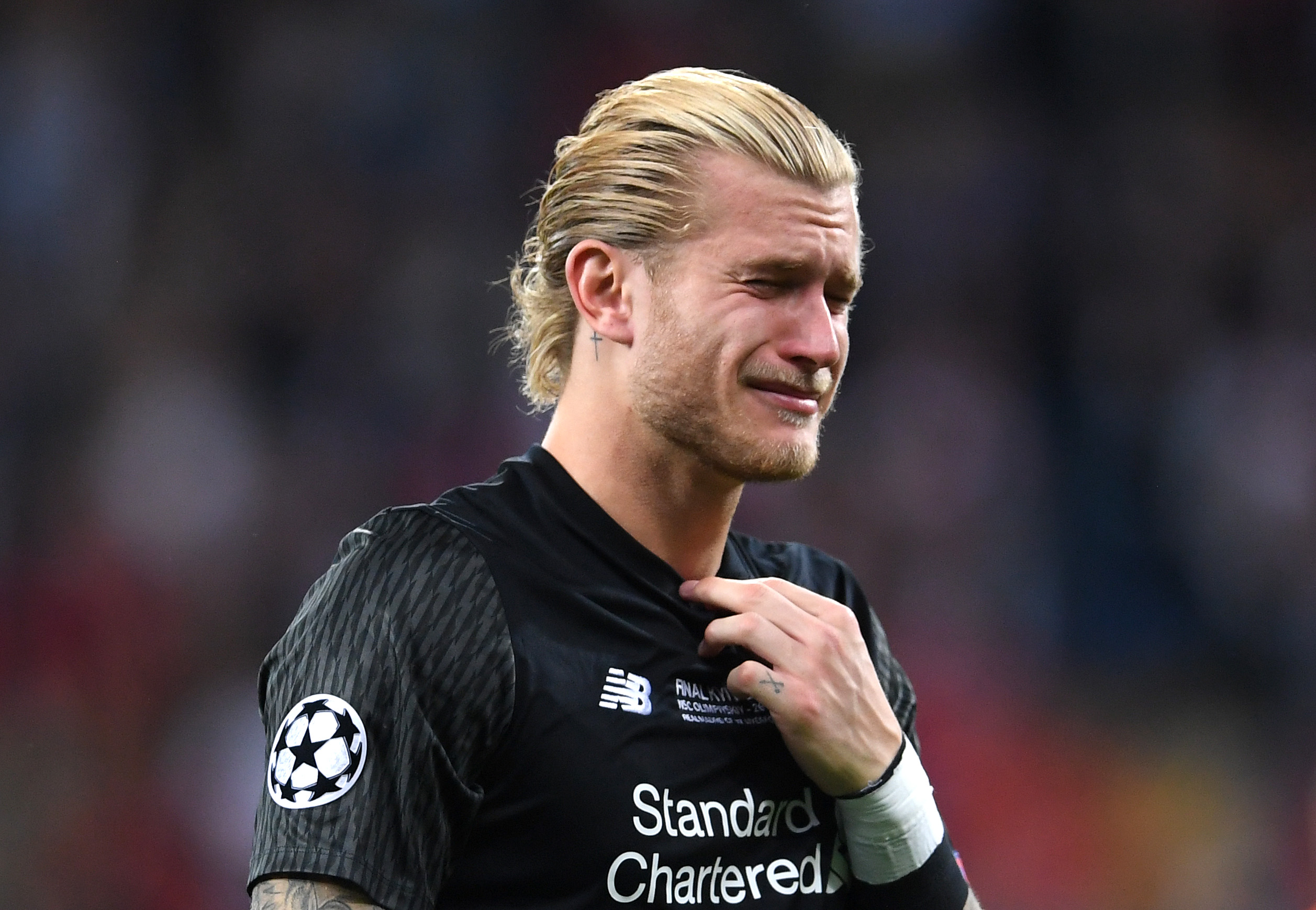 THE German stopper's last game for Liverpool came a whopping 1,146 days ago – in the 2018 Champions League final.

Karius' horror show in the 3-1 defeat against Real Madrid inspired Jurgen Klopp to pay a then-world-record fee for a goalkeeper to bring in Alisson from Roma.

The outcast keeper has spent the last three seasons away from Anfield on loan at Besiktas and Union Berlin – playing just four times for the German side last season.

But he popped up in the Reds' pre-season training in Austria earlier this week ahead of the 2021-22 season with one year still to run on his contract.