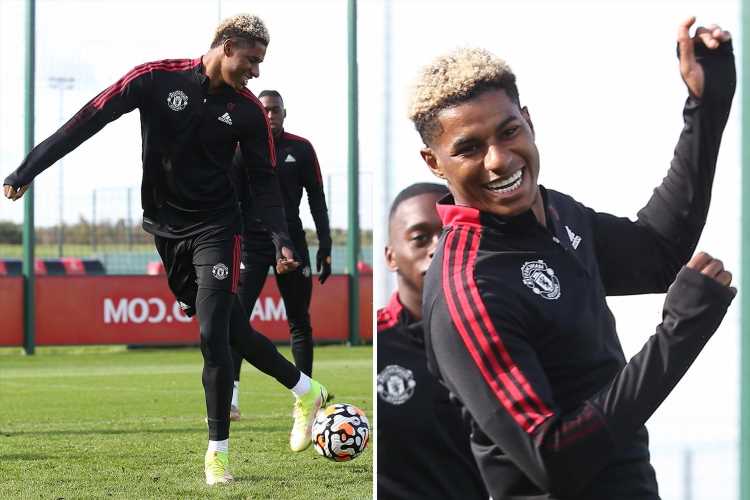 MARCUS RASHFORD has faced "flying tackles" on his FIRST day back in full training. 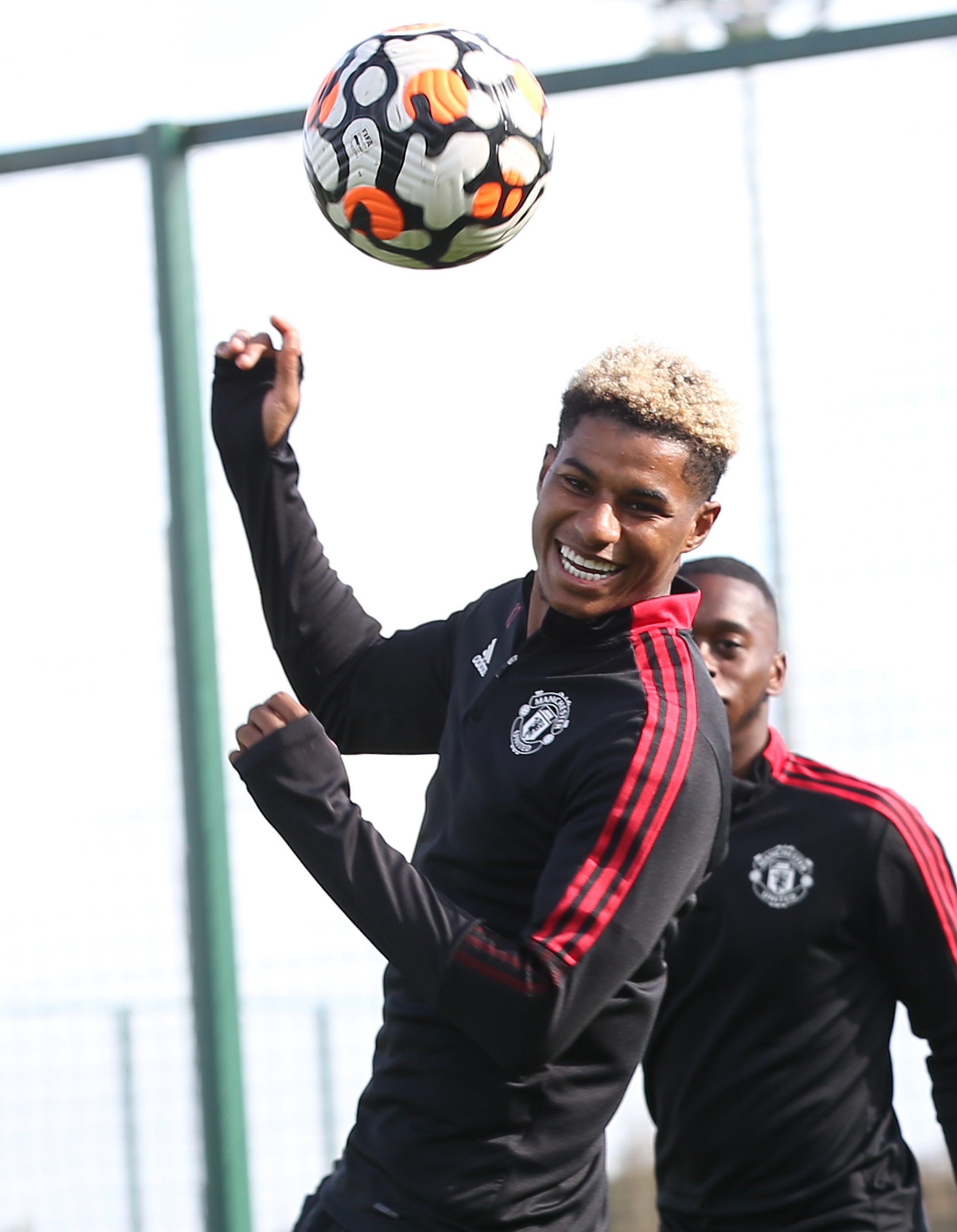 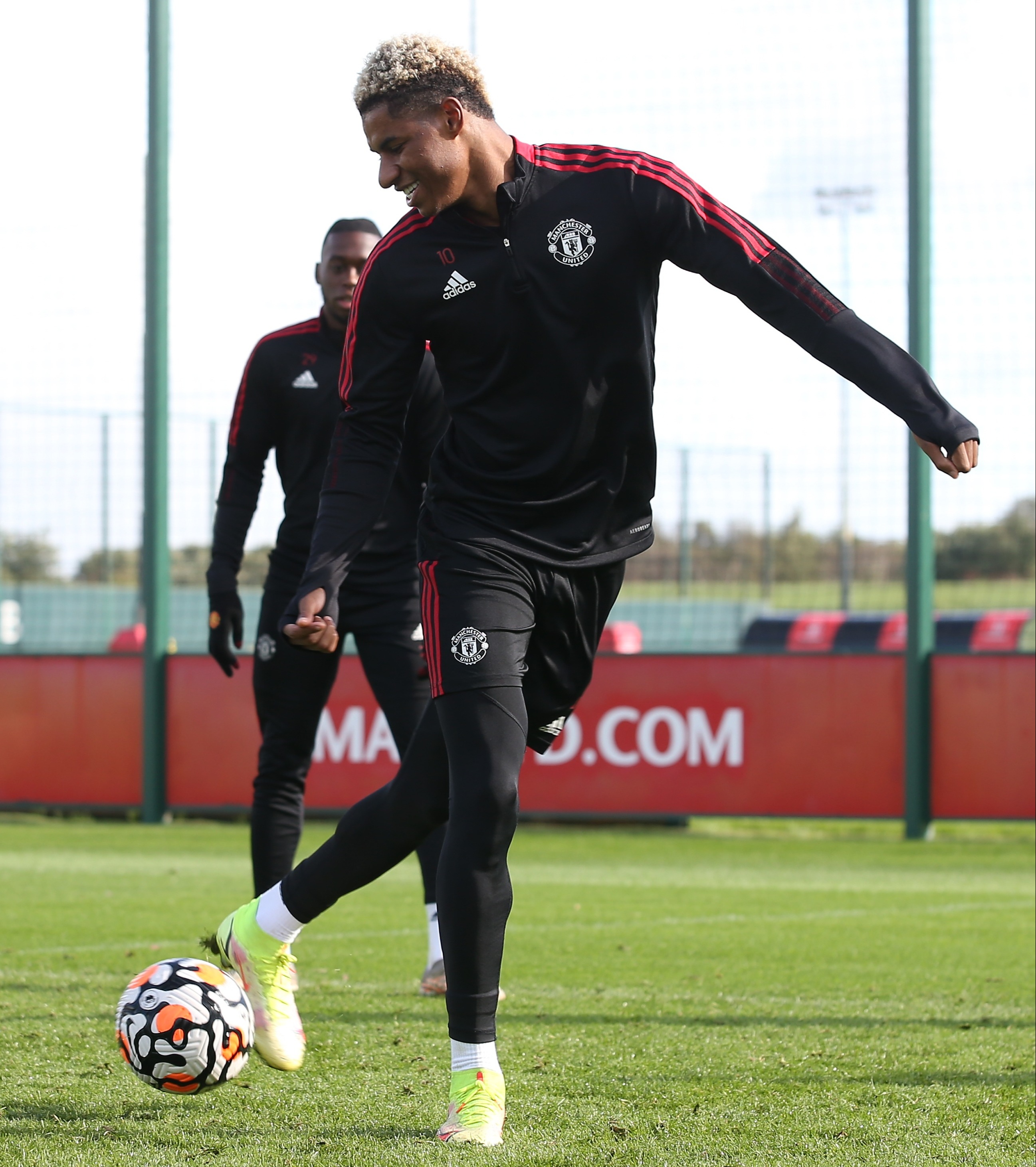 Solskjaer tipped the 24-year-old to be ready for matches in a fortnight – after the international break.

Ahead of Saturday's home Premier League clash with Everton, the Norwegian said: “There were a few tackles flying in on him and he seemed okay, which was nice to see.

“Marcus is fit, he’s worked really hard, but he’s not had any contact [until now].

"If his shoulder can take the contact now, he should be ready after the internationals.”

United are also without skipper Harry Maguire, while Alex Telles should keep his place at left-back against fifth-placed Everton as Luke Shaw remains crocked.

Solskjaer told a press conference: "Luke feels better in himself. He’s been ill but he’s still got the shoulder injury."

It's possible United, in fourth, could end the weekend back on top of the Prem. 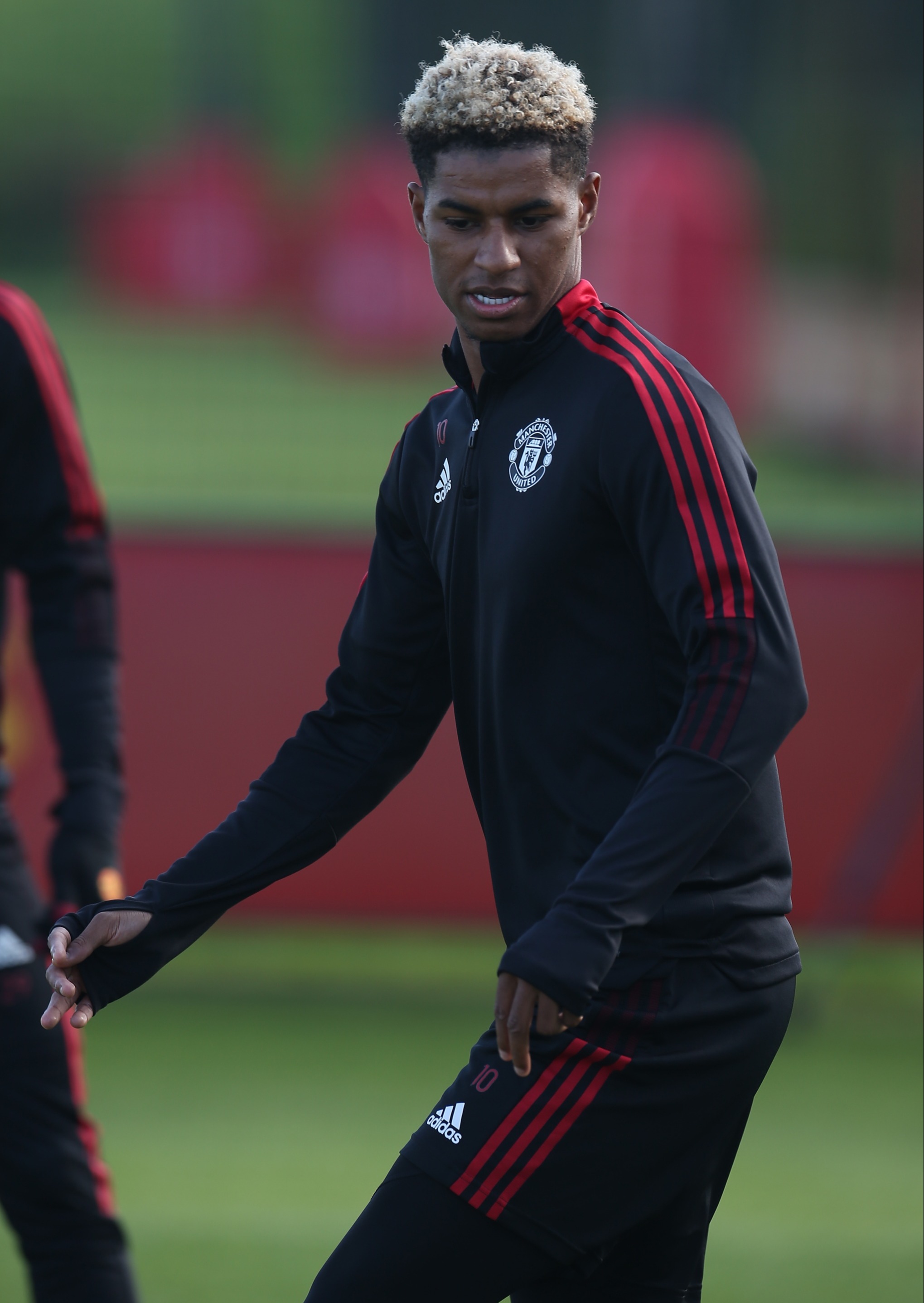 Most of Solskjaer's selection dilemmas are in defence.

Aaron Wan-Bissaka is expected to come back in for Diogo Dalot at right-back after missing United'smodest midweek display through suspension.

And  Victor Lindelof is likely to remain alongside Raphael Varane at the centre of the rearguard as Maguire's stand-in. 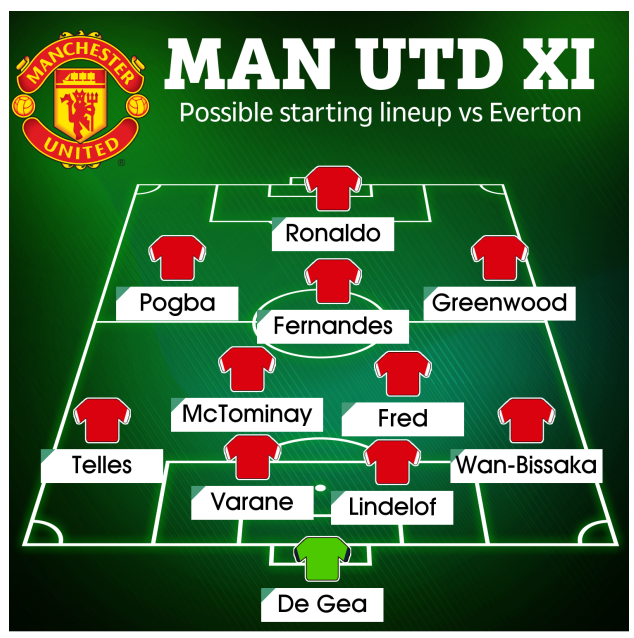