The reported verbal agreement would see the German side let the superstar striker join Real Madrid at the end of the season but Watzke said no such pact is in place. 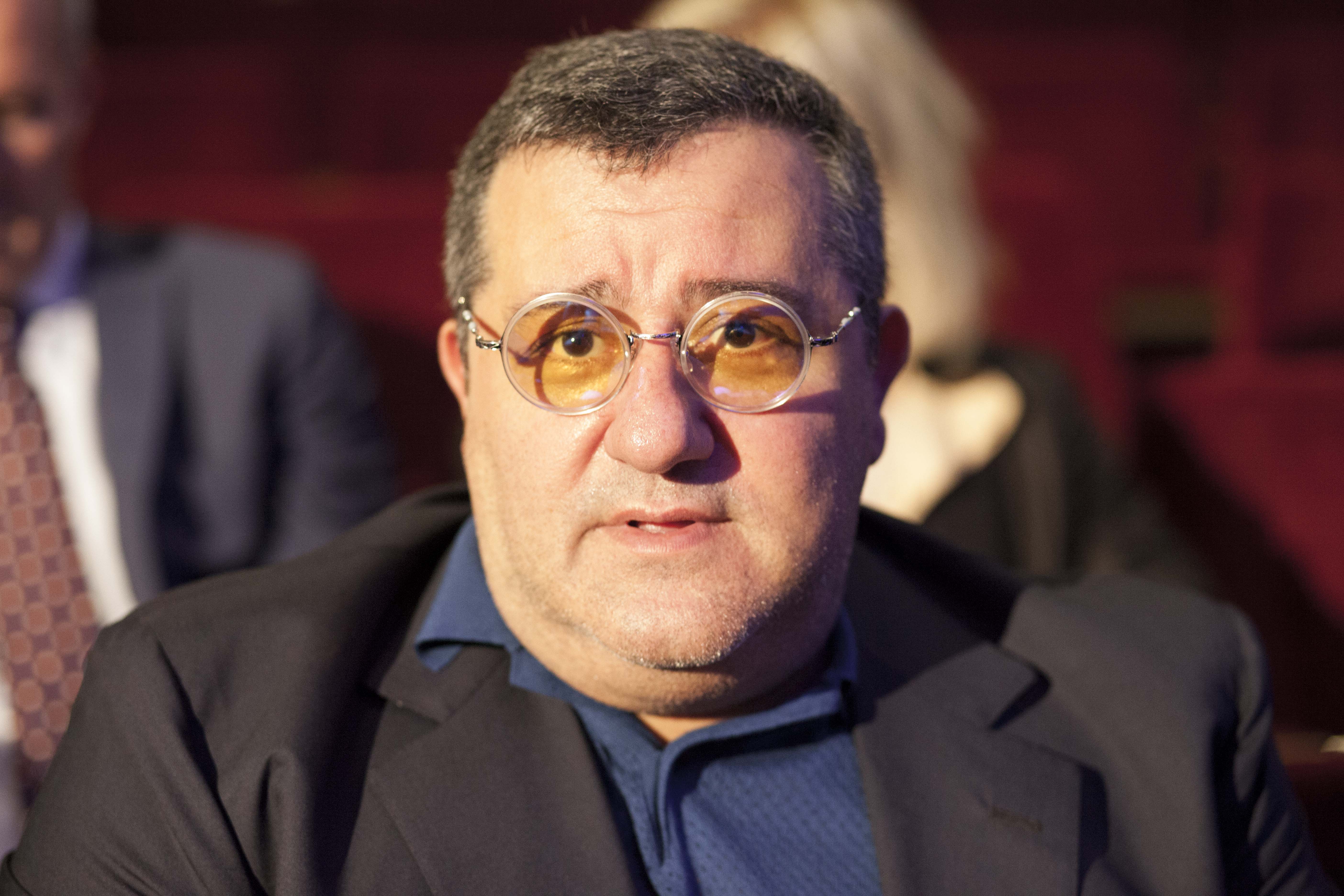 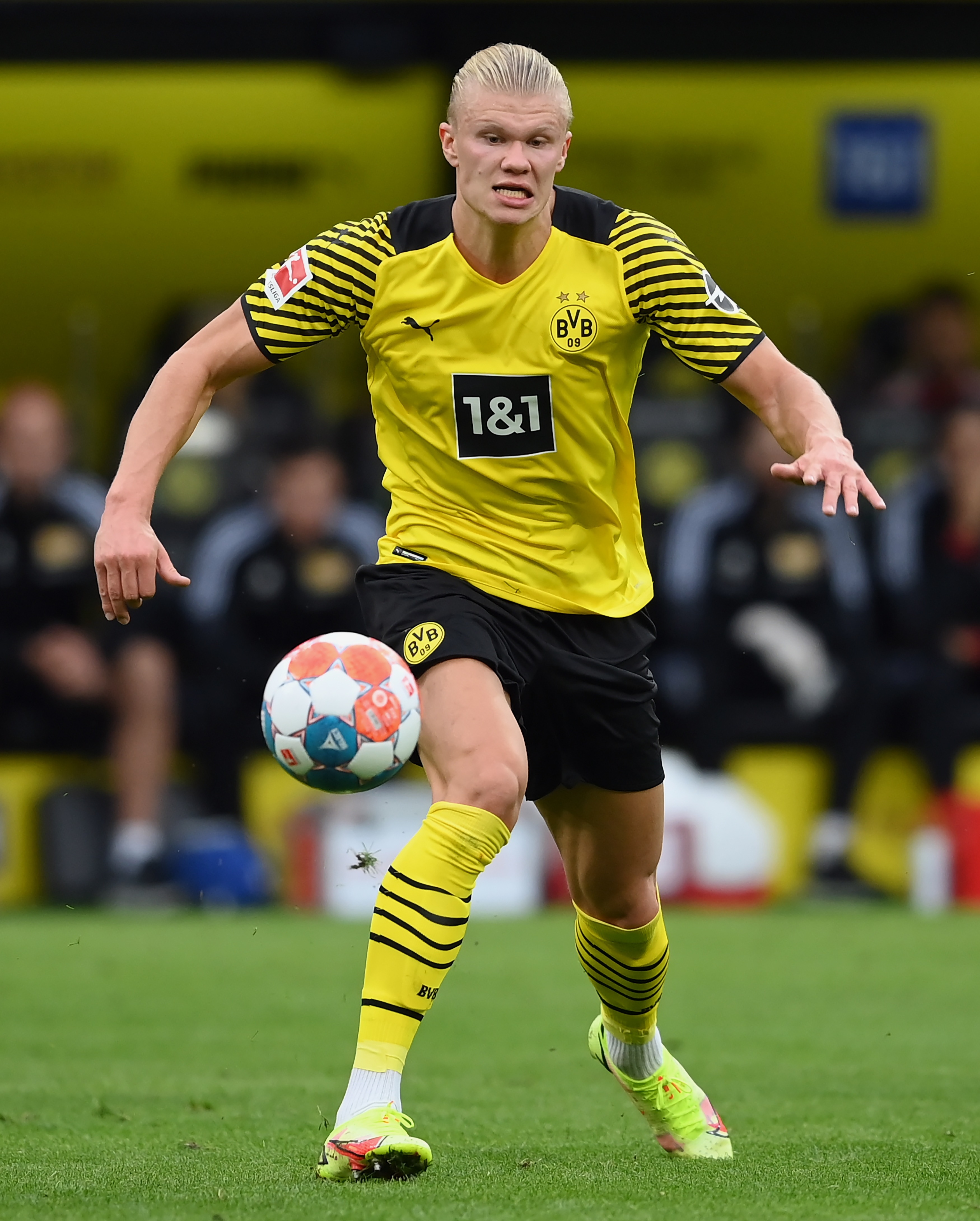 "Some experts say, ‘They’re in the stock market, they’re going to have to sell Haaland next summer.’

"The decision as to whether or not to sell someone at our club is taken exclusively by the board.

"It has not yet been decided if he will leave next summer. We’ll see."

However, Watzke's words are said to be in stark contrast to how Raiola sees the situation.

Spanish outlet AS claim Dortmund sources have a verbal agreement with Raiola which will see them allow the striker to join Real Madrid at the end of this season.

The Norwegian striker has scored an incredible 68 goals in 67 matches for the Bundesliga club since his arrival from RB Salzburg in January 2020.

That phenomenal record has made the 21-year-old one of the hottest properties in Europe with a host of big guns chasing his signature.

Real and Barcelona have both been linked while Manchester United remain keen on bringing him to Old Trafford.

Chelsea were also in the running for the hotshot before they switched their focus to bringing back Romelu Lukaku instead.

Despite holding on to their star man in the summer, Haaland is believed to have a £65m release clause which can be activated at the end of this season.

And while he is keen to stress no agreement is in place already, Watzke did recently admit it will be a struggle to keep hold of Haaland beyond this summer.

He told Welt am Sonntag: “Of course it will be difficult. I am not saying, however, that it is completely out of the question.

“We'll do everything we can to keep our top players loyal to us in the future.”