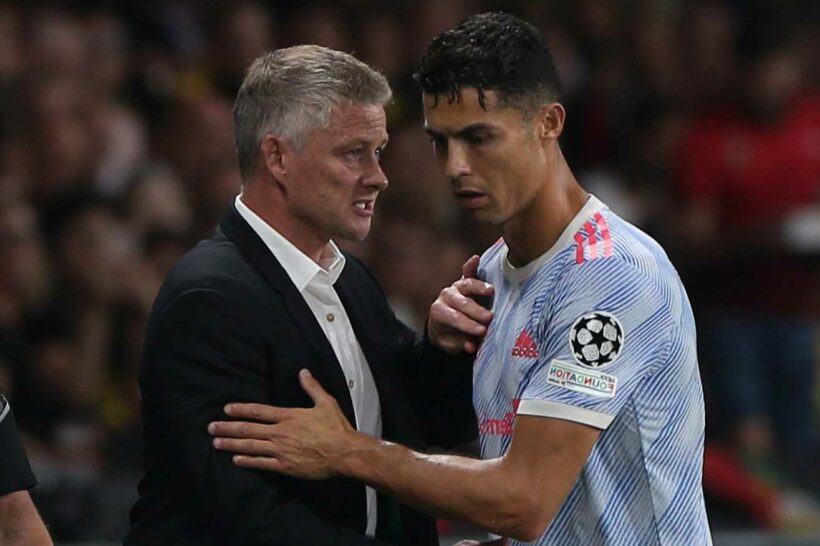 MANCHESTER UNITED fans fumed as Cristiano Ronaldo was subbed off in the 71st minute in tonight's 2-1 defeat against Young Boys.

Ole Gunnar Solskjaer replaced the legendary forward with Jesse Lingard in order to tighten up after conceding an equaliser. 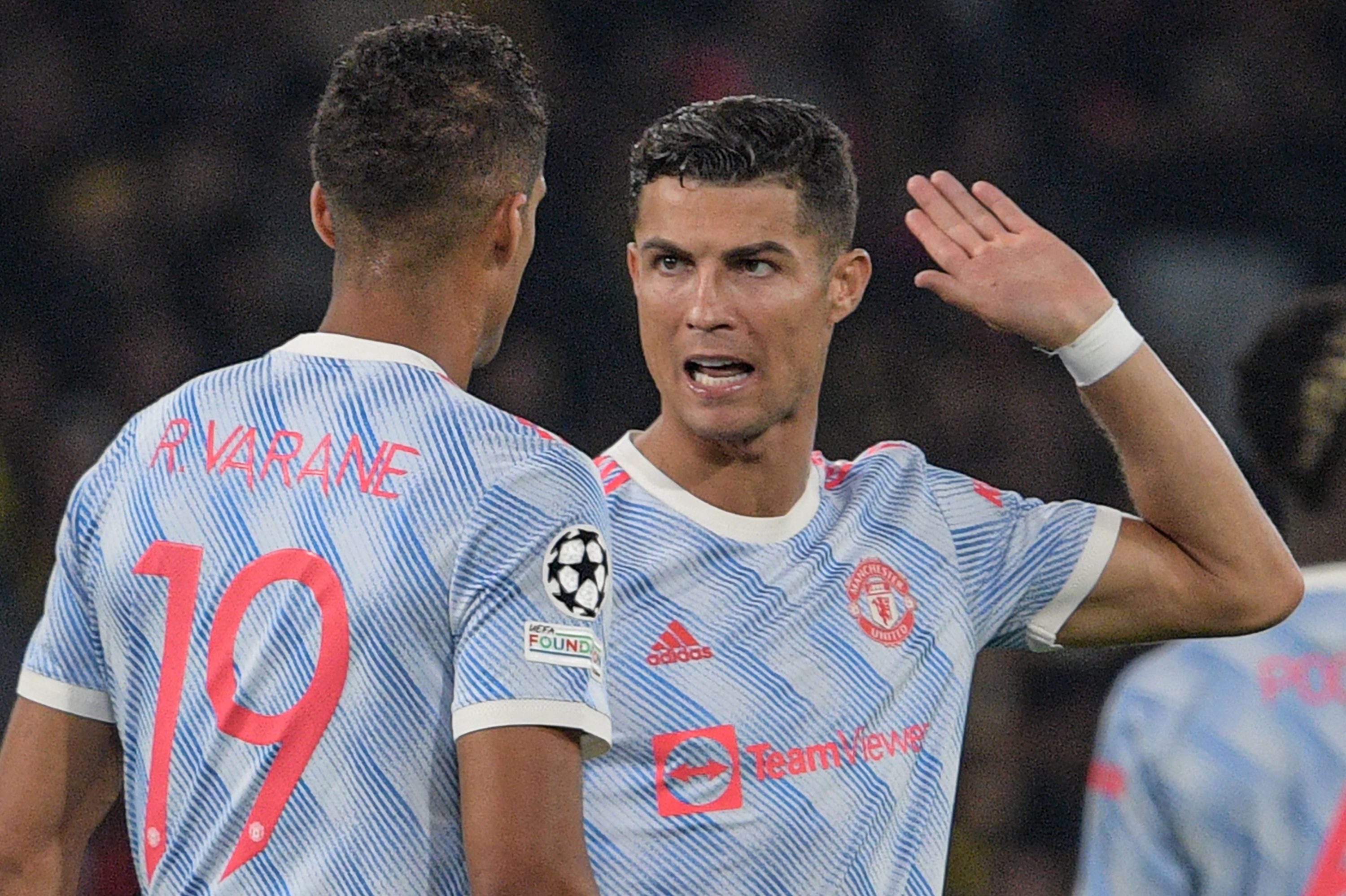 But fans were not happy with the decision, saying it was ‘bizarre’ to swap striker Ronaldo and play midfielder Lingard as a false nine.

Ronaldo made his second United start since returning to the club on deadline day in tonight’s Champions League group stage game.

And the icon got off to a flyer when he put his side ahead in the 13th minute – having scored twice on Saturday’s ‘debut’ against Newcastle.

However, United’s night took a turn when Aaron Wan-Bissaka received a straight red card in the first half.

Jadon Sancho was hauled off, before Donny van de Beek was subbed at the break in order for Solskjaer to play a 5-3-1.

Solskjaer then decided to make another change by removing Ronaldo for Lingard in the 71st minute.

However, it meant United lost any focal point in the final third.

And they continued to struggle on the backfoot for the last 20 minutes.

Things then went from bad to worse as Lingard made a mistake in the dying seconds, allowing Young Boys to score a winner.

One tweeted: “Ronaldo out, Lingard in. Ole masterclass.

One noted: “Matic on for Bruno is good, but Lingard for Ronaldo is bizarre.”

Another added: “We need a goal so Ole takes off Ronaldo for Lingard…”