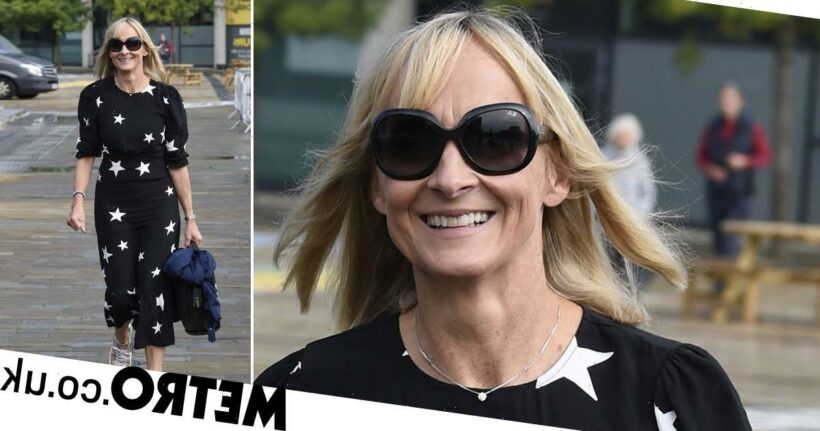 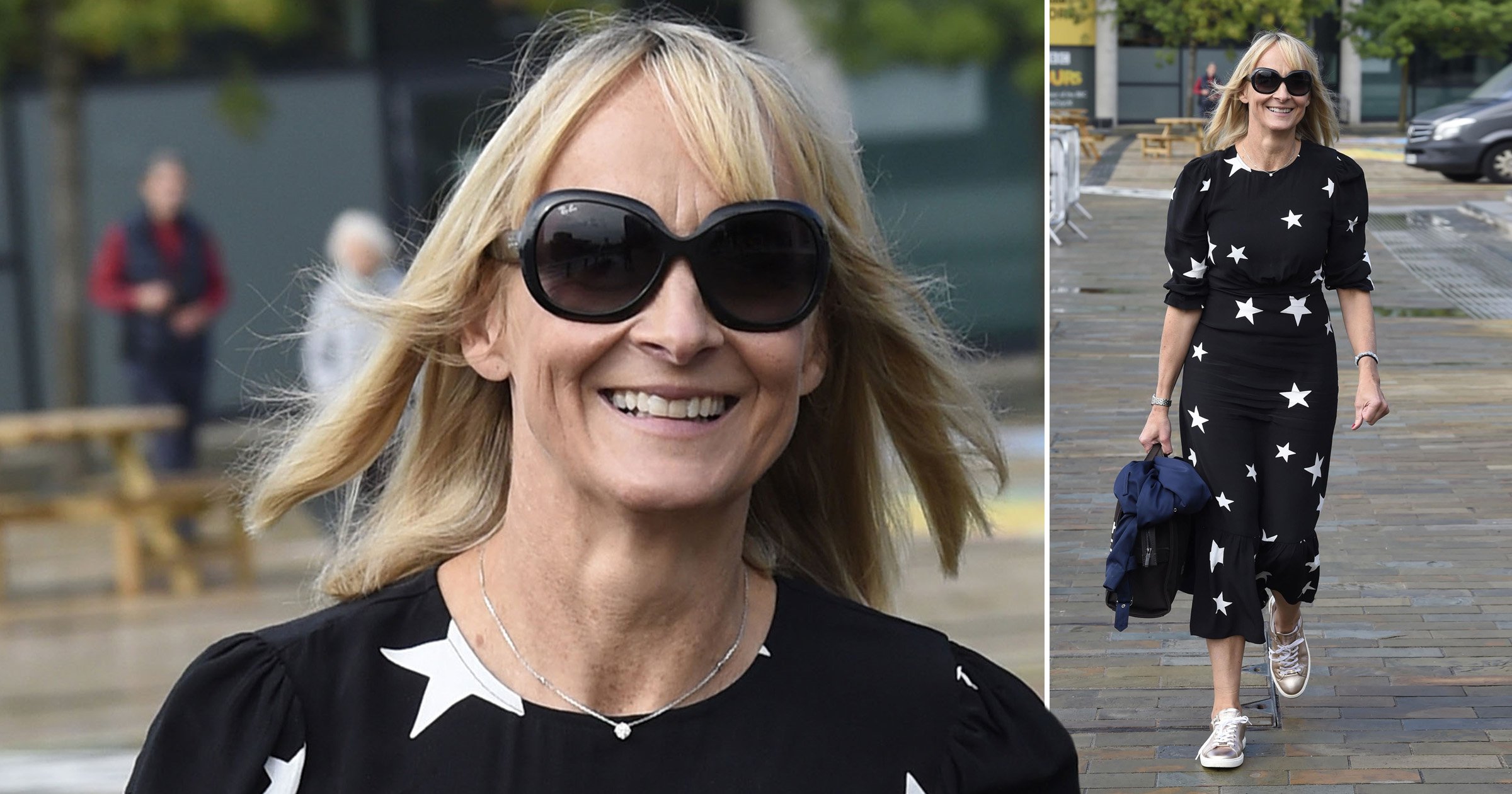 Louise Minchin was certainly feeling and looking like a star while walking around the Media City in Manchester ahead of her final appearance on BBC Breakfast.

The news presenter 53, announced earlier in the year that she is stepping down from her role as presenter on one of the biggest breakfast programmes in the country after nearly two decades.

Her final show will air on Wednesday morning.

Louise said at the time: ‘It would’ve been 20 years in December this year, so 20 years since I very first started Breakfast.’

However, she appeared to be in high spirits while out and about in Manchester, rocking a lovely star print bodycon dress in monochrome on Tuesday.

Looks like the broadcaster might be counting her lucky stars as she is rumoured to be starring in this year’s line-up of I’m A Celebrity… Get Me Out Of Here.

A source told The Sun’s TV Biz column: ‘They are still very much casting stars to head to Gwrych Castle and they’ve got a decent offer to put to Louise.’

Louise would be following in the footsteps of her BBC colleague Victoria Derbyshire who took part in last year’s series which saw author and vlogger Giovanna Fletcher crowned as queen of the castle.

‘Victoria Derbyshire was on the show before and proved very popular with viewers. ITV are hoping they can do the same with Louise and have approached her about coming on board.’

This year’s series is set returning to Gwrych Castle in Wales once more after ITV bosses expressed the ‘continued uncertainty’ around Covid-19 and international travel.

Hosts and Ant and Dec will resume their regular presenting posts, but fans must wait a little longer to see the full line-up.