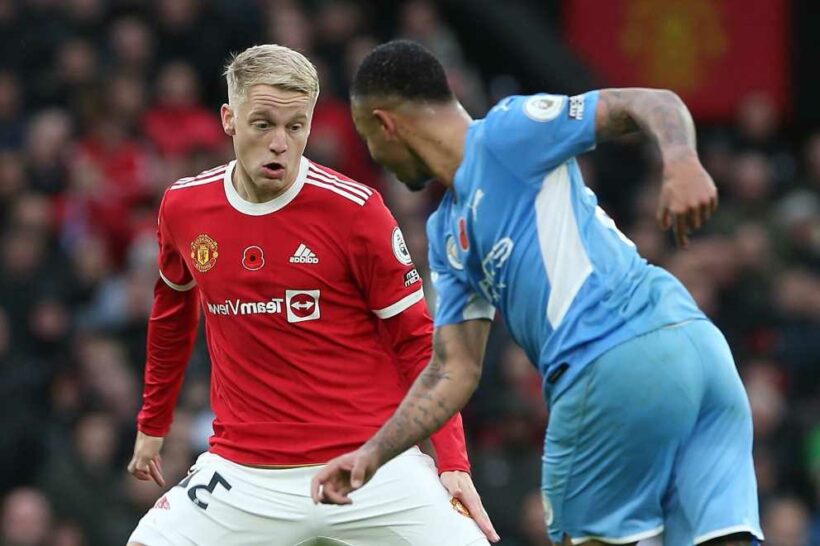 The Red Devils were outplayed by the Premier League champions in a thoroughly one-sided first half as they went into the break 2-0 down, with Van de Beek occupying his usual place on the bench. 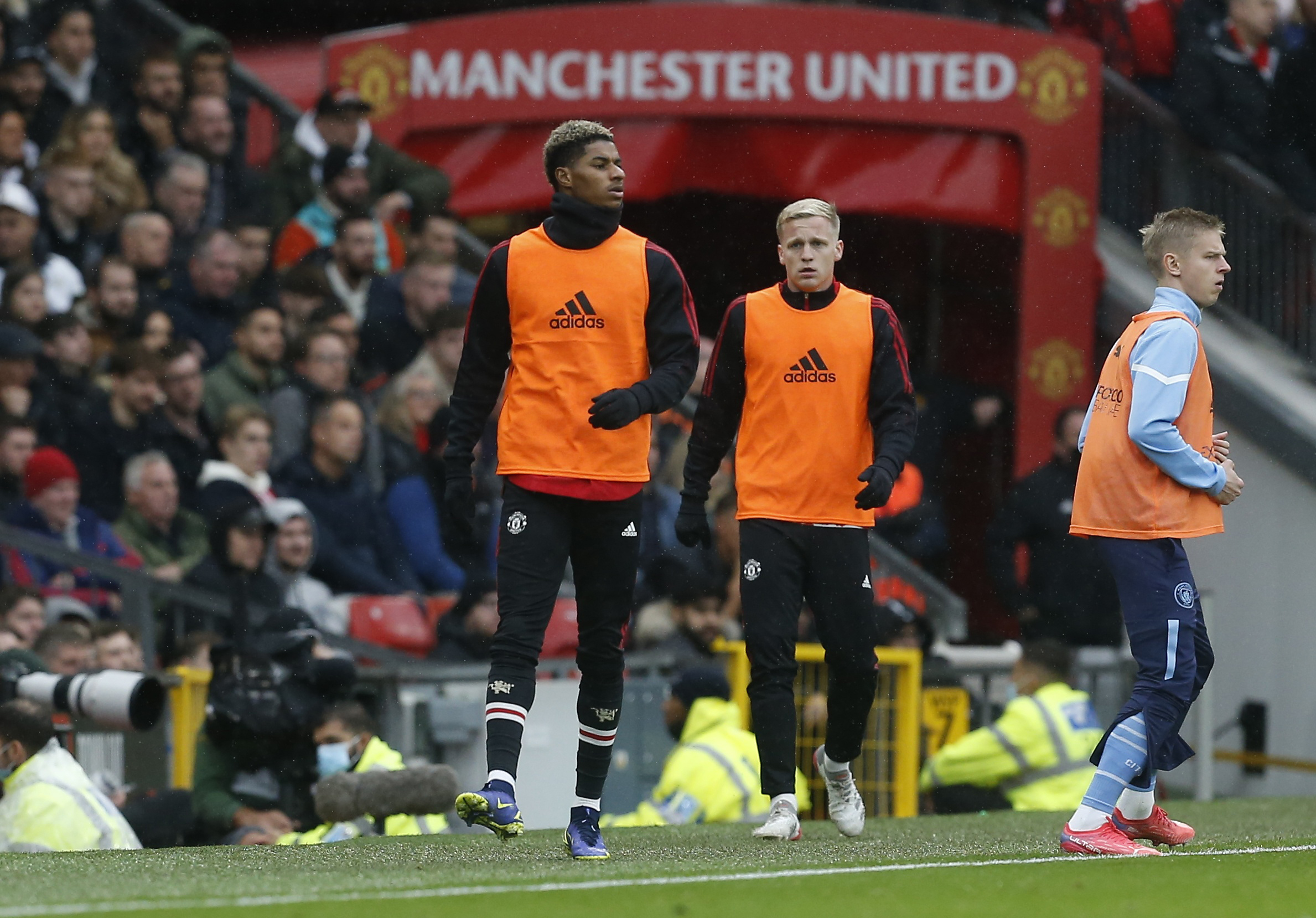 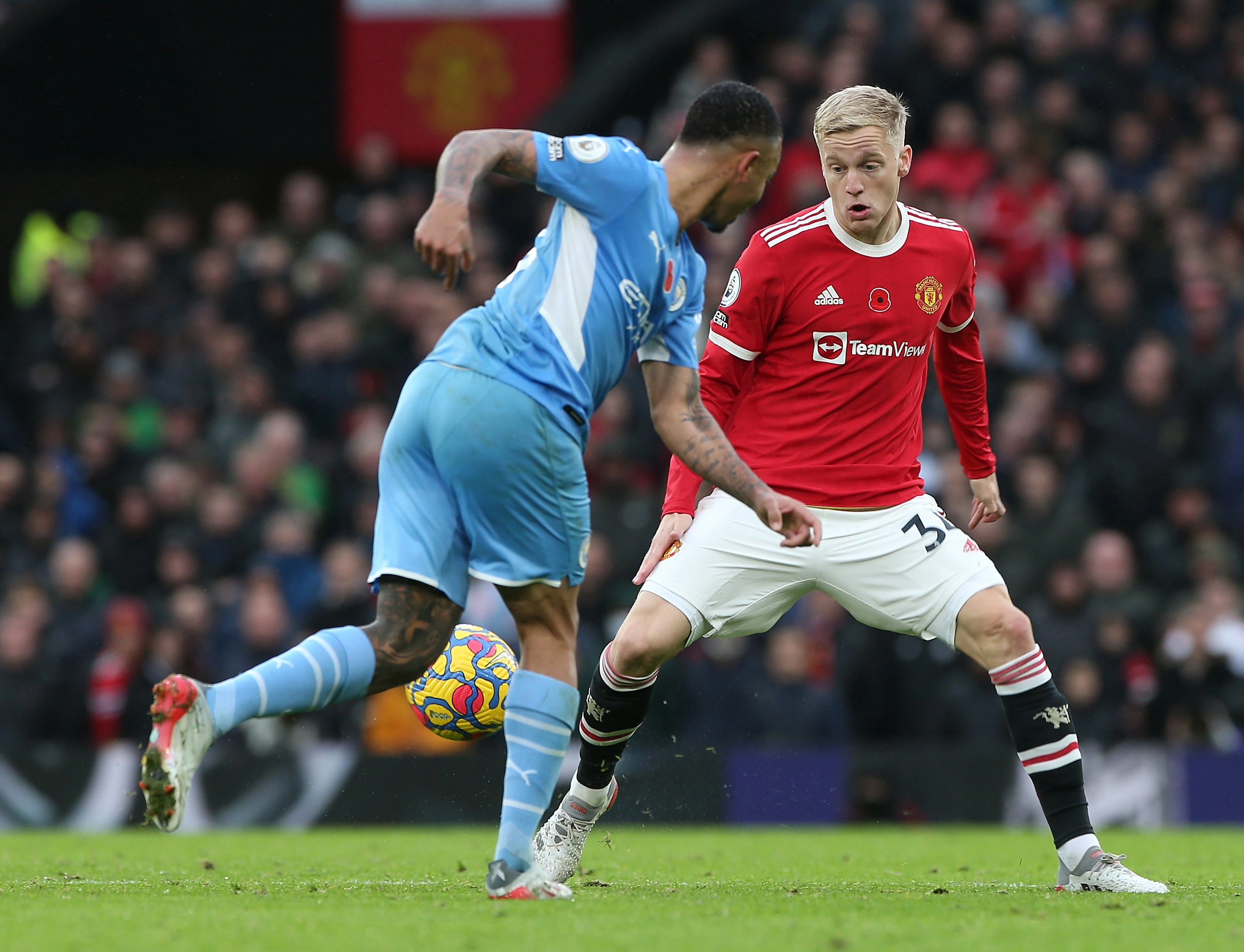 And while Ole Gunnar Solskjaer hooked own goal scorer Eric Bailly off before the second period, the fans were still not happy.

Midway through the second half, with United drifting to another home defeat, Van de Beek began warming up on the touchline.

And he received one of the biggest cheers of the afternoon as the home supporters gave him an incredibly positive reception.

The United faithful then began chanting his name as the Dutchman eyed only his second Premier League appearance of the season.

Journalist Samuel Luckhurst reported: "One of the biggest cheers of the day from United fans is for Van de Beek, who's having his name chanted. Effectively a demand for him to come on."

The fans eventually got their wish in the latter stages as Van de Beek came on for Fred in the 79th minute.

However, he failed to really impact the game as City strolled to a 2-0 victory.

Prior to the game he had played just six minutes in the Prem this season having been left out in the cold since arriving from Ajax in 2020.

But Man Utd left-back Luke Shaw sympathised with the Dutchman's struggles during an interview earlier this week.

"He is a great guy, a very sweet boy. We all love him and he is a top professional.

"It would not be surprising if he was disappointed or a little sad because he is not playing.

"But he always works hard, trains well and with his head held high. If he continues to behave like this, then I have no doubt, the chances are coming.”

Off the pitch, Van de Beek announced some positive news earlier this week as he and his wife Estelle Bergkamp – daughter of Arsenal legend Dennis – revealed they are expecting a baby.

But ex-Everton man Van der Meyde made fun of the announcement by asking his fellow countryman if he was going to name the baby after his current boss Solskjaer.