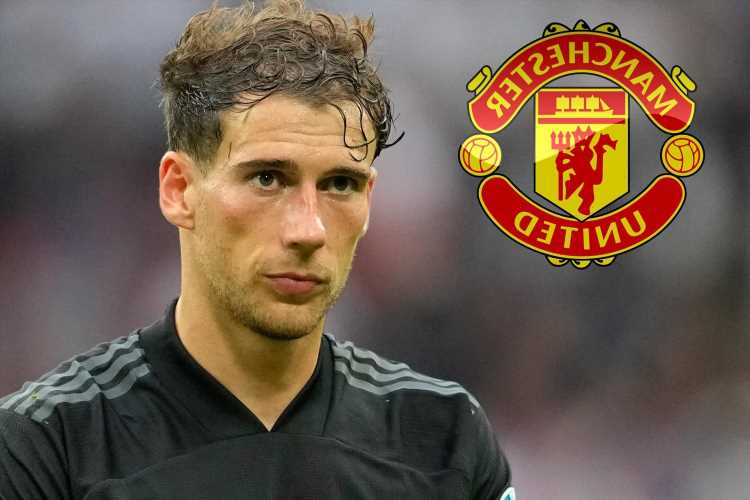 LEON GORETZKA has reportedly been offered a bumper £200,000-a-week deal to join Manchester United next summer.

The star has emerged as a target for Real Madrid and Barcelona, as well as a host of Premier League clubs. 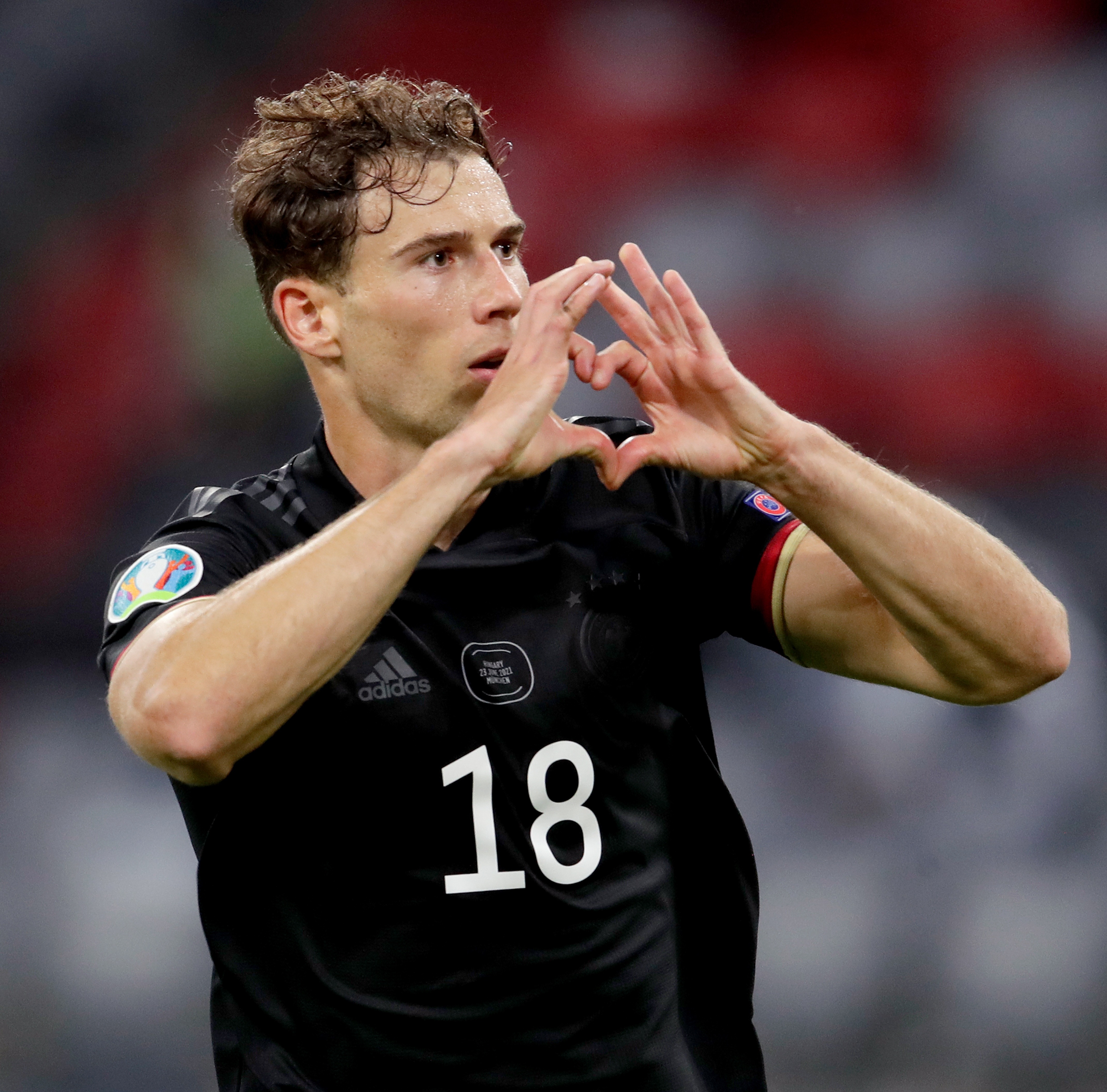 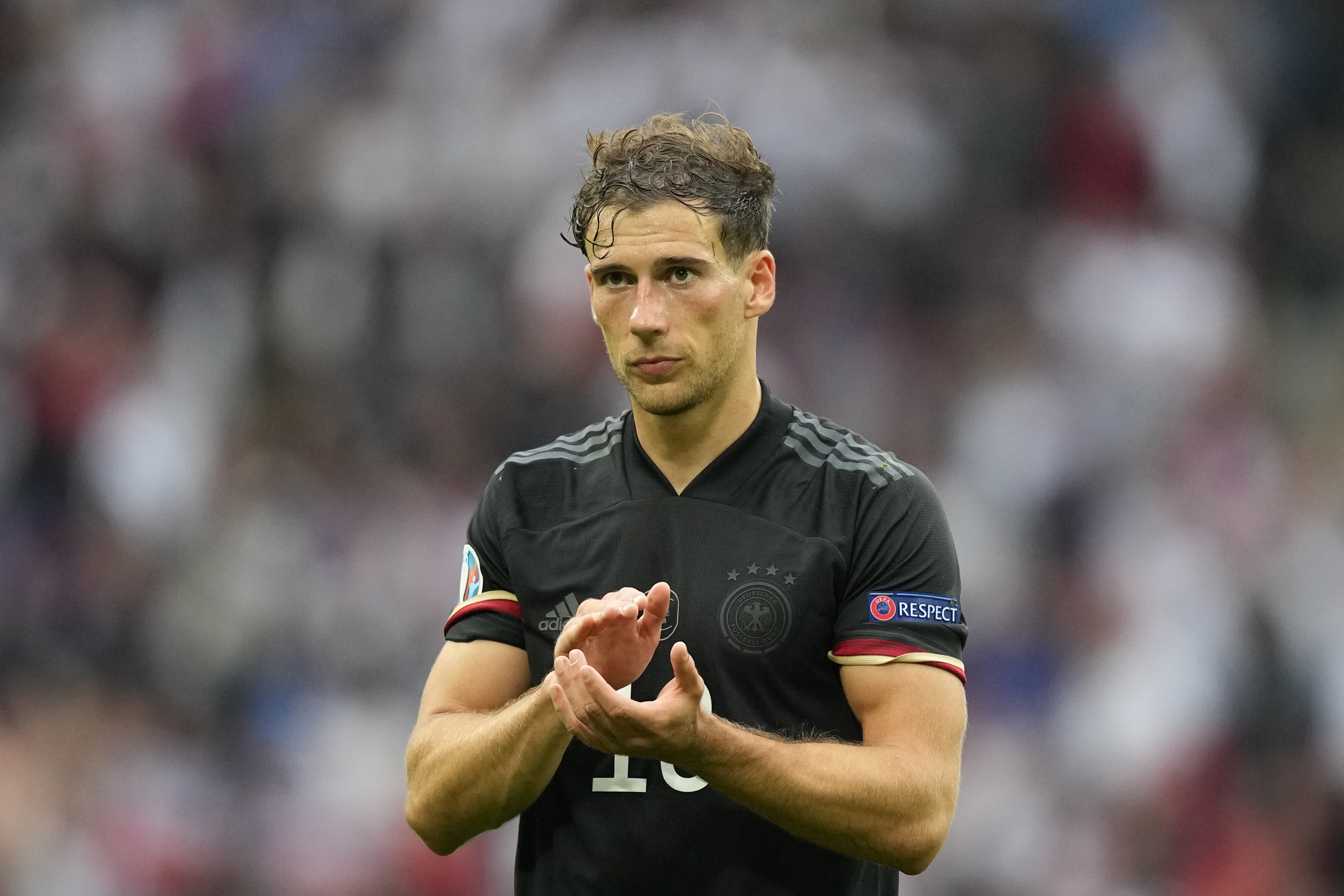 Bayern Munich are in talks over extending the midfielder's contract, which runs out in 2022.

The 26-year-old's agent, Jorg Neubauer, was recently forced to retire and Neubauer's wife has taken charge instead along with Bundesliga heavyweight agent Thomas Kroth.

However, Sport Bild claims Goretzka’s camp are ‘irritated’ that contract talks have not yet resumed over an improved extension.

And they state United have tabled a ‘concrete offer’ to the ace for him to join them when he becomes a free agent in June.

The Red Devils are not actively pursuing a new central midfielder at the moment.

But with Paul Pogba’s future still uncertain, it appears Goretzka could be targeted as his replacement with a reported £200k-a-week package.

Bayern are allegedly determined not to lose the player.

But interest is high with several Premier League clubs monitoring the situation.

But Real Madrid and Barcelona are also reportedly keen.

And some news outlets state that the LaLiga powerhouses have already contacted his new representatives.

In three seasons with Munich, Goretzka has won a trio of Bundesliga titles plus two DfB-Pokals and a Champions League.